A PORTRAIT OF DIRECTOR ANNEKATRIN HENDEL

Some people in the audience at the Berlin cinema “Babylon” were fum­ing. After a screening of the prize-winning documentary filmed in 2011, ENEMY OF THE STATE, director Annekatrin Hendel and writer Paul Gratzik, who had worked for the Stasi for many years, were sitting on the panel to discuss the film. Gratzik discontinued his work as an informant before the end of the GDR and came out as an informer to his friends. This courageous and unusual step makes his story unique, but that made no difference to those protesting so loudly in the auditorium. Harsh invective was poured over him and his director, as if the aim was to replay the 1989 revolution. Annekatrin Hendel bore this with astonishing equanimity, determinedly defending her protagonist. Those who had not known her before were given a good impression here of the Berlin-based producer and director. A woman who has no problem taking a seat between two stools. Fearlessly, she put herself be­tween this man who had been guilty of betrayal during the GDR and an angry audience.

Annekatrin — an insubordinate, headstrong girl — was not even allowed to graduate from secondary school in the GDR, although she was an excellent pupil. Her mother, to whom she remains grateful to the present day, never put her under pressure to conform; on the contrary, she encouraged her defiant spirit. At home, Annekatrin experienced personal freedom within the general lack of freedom. What she learned then in the GDR also helps her today: to be rebellious, to know the rules well so that you can undermine them, to refuse to be intimidated by the authorities.

After school she went to the “Komische Oper” opera house in Berlin, where she learned the craft of bootmaking. Afterwards, she studied “Product Constitution and Construction”, which would probably just be called “Design” today. Annekatrin became departmental head of a leather works making special shoes at the age of only 22; her career seemed mapped out. But she dropped out, making unconventional fashion in the artistic underground until 1986. It was a very profitable business amidst the country’s grey, uniform look. Even at that time she loved, passionately and self-confidently, doing things she had never learned, breaking into different professions through the side door. And because she was soon convinced that she could tell stories as well, ones that could not be expressed with fashion creations, she moved into the theater. She worked as a stage set and costume designer for almost twenty years. The word she uses to describe her unlearned activities is the wonderful old idea of “imposture”, which has a daring and playful aspect. Perhaps this is why she has often turned in her films to people with a similar tendency: to those whose existence is risky, illusory; those who walk an eternal tightrope. Her films about Rammstein’s idiosyncratic keyboard player, FLAKE (2011), the ENEMY OF THE STATE Paul Gratzik (2011), the poet and Stasi informer ANDERSON (2014), and the film genius FASSBINDER (2015) betray a lively curiosity, free of prejudice, a sensitive empathy for people’s contradictory nature. 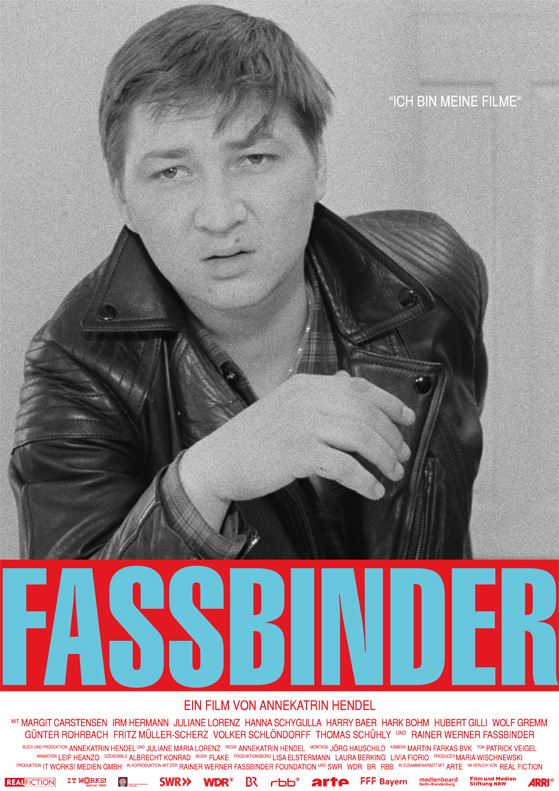 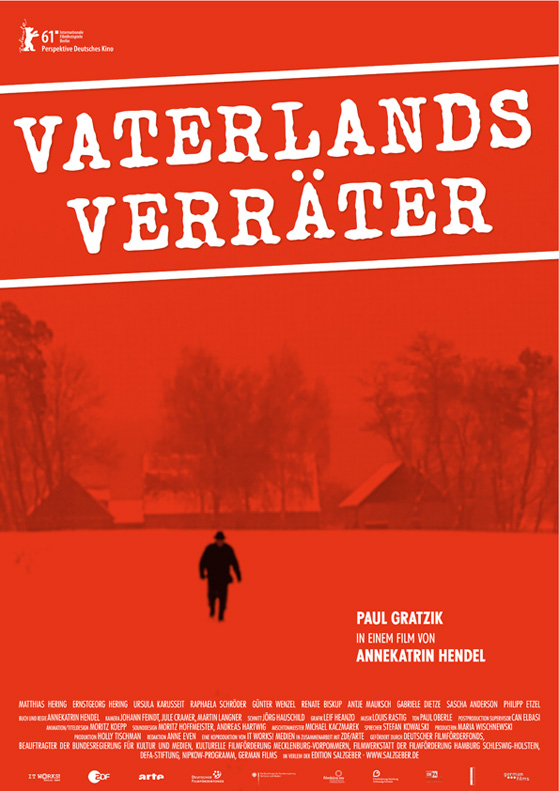 Her entry into the film business, initially as a producer, had an element of self-empowerment as well. Annekatrin Hendel wanted to reach more people than is possible in the theater. She was dissatisfied with many films about the GDR seen in the cinema, with their clichés of uniformity, melancholy, and constant despondence: as she saw it, passion was also a part of life in the GDR, along with youthful euphoria, diversity – albeit not immediately noticeable –, very different biographies, powerful stories of friendship and betrayal. And so she came to film with a program for content that is still valid today. She is interested in differentiated, German-German, contemporary historical material, in the unique nature of life during the far-reaching, radical changes that she experienced herself. She says that she is certain about her next seven or eight films. Annekatrin Hendel definitely knows just what she wants.

Her film production company IT WORKS! is based in Berlin’s “in” district, Prenzlauer Berg, in a spacious old apartment with its own cutting room. When visiting her, I can’t help thinking of a Brecht line about the revolutionary: “...wherever he is chased away, yet unrest remains.” I am sure that something of her infectious energy remains in these rooms when she leaves the office.

You won’t hear her voicing the complaints so common in the film business. She enjoys her life as an independent producer and considers it an immense privilege to gain the trust of financial sponsors, being able to make her films and realize her program asa result. She claims that she is a voracious person, and I believe her immediately. 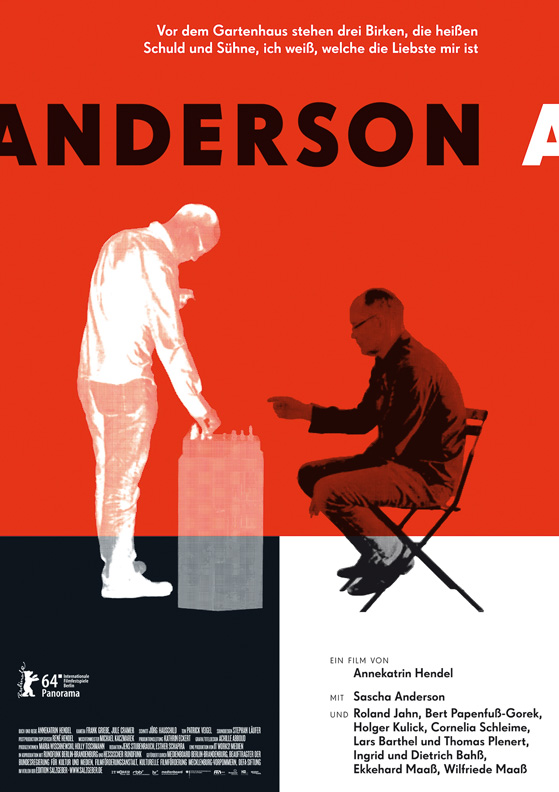 She wanted everything — a family, children and a fantastic job — and she has got it, says the mother of two sons who evades no conflict in the workplace but is extremely friendly, warm-hearted, and positively addicted to harmony on a personal level. She approaches her stories and protagonists openly, without distance at all, creating the necessary distance later, primarily through her employees. Thus, for example, she deliberately involves colleagues with a western biography in the stories about East Germany.

The producer of successful feature films like ZUR ZEIT VERSTORBEN (2004) and ALLEALLE (2007) became the documentary film director Annekatrin Hendel, who knows that she belongs to the last GDR generation able to tell authentic stories about a country that has disappeared. When she realized that she set the same high standards for herself when producing that she set for her directors, she took over the directing work herself. In the near future she is planning to explore new territory again. By making a film version of Marion Brasch’s autobiographical novel Ab jetzt ist Ruhe, she is intending to direct a feature film for the first time; parallel to this, she plans to make a documentary film about this fascinating family of artists, who reflect Germany’s most recent history so dramatically. Annekatrin Hendel wants to become an international name with her works, as well. And because she is convinced that you should always embark on long distances if you hope to cover at least half of them, she says quite clearly — and only half jokingly — what she wants the Brasch film to achieve: she is looking for an Oscar®.