A PORTRAIT OF BLUE EYES FICTION

“IT all started in Locarno,“ recalls Corinna Mehner, managing director and creative motor of the Munich-based production house blue eyes Fiction, so it’s fitting that this portrait should appear in the edition of German Films Quarterly published to coincide with the Swiss festival.

And, two years later, Mehner and blue eyes’ co-owner Martin Husmann were co-producers with partners from Macedonia, Italy, Bulgaria and Spain on Macedonian director Milcho Manchevski’s thriller SHADOWS which premiered in 2007 in and was Macedonia’s Academy Award® submission for Best Foreign Language Film in 2008.

This first foray into co-production and financing on a European level put the company in good stead for its subsequent productions such as the LILLY THE WITCH films which have been structured as European co-productions. 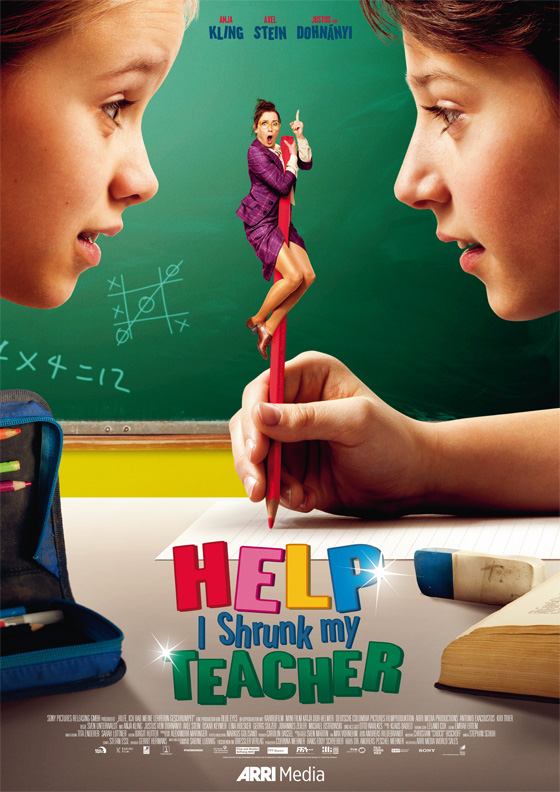 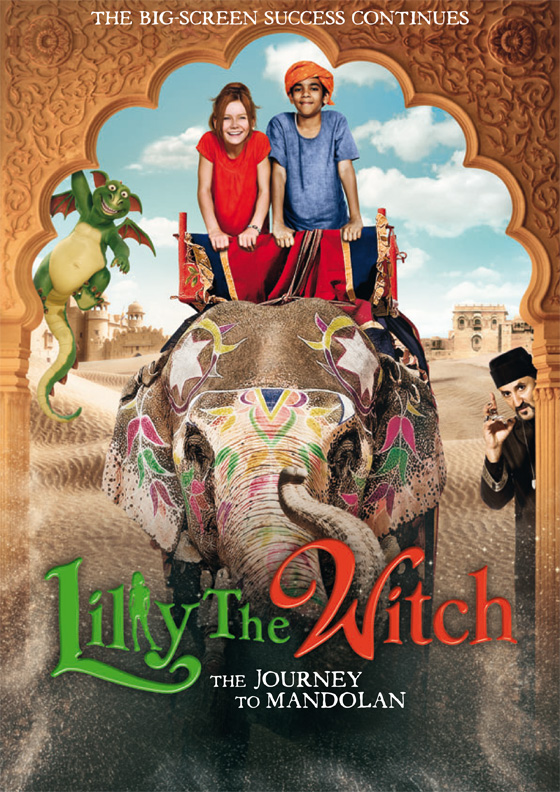 Before launching blue eyes Fiction with Husmann in August 2003, Mehner had built up a track record of over 10 years working in the film industry, including positions as an assis­tant director, location manager and production manager as well as managing a company specialized in 3D animation.

“Having this experience of animation and regu­larly being on the set of films has meant that I like to focus on telling stories with a large technical element,“ she explains. “Even when they are live-action, there is also a technical dimension whether it be an animated character as in the LILLY THE WITCH films, an animatronic one as in YOKO, or the character is shrunk in size like in HELP, I SHRUNK MY TEACHER!“

Mehner points out that the company has followed the technological advances in the field of visual effects very closely, and blue eyes’ productions are evidence of how far the technology has progressed over the last decade.

“The first LILLY THE WITCH film was the first time that we could really show our skill in combining live-action with digital effects,“ she says. The only previous example in Germany of marrying these two media had been the TV movie THE GHOST OF CANTERVILLE where the main CG character was created by the animation and visual effects studio Trixter, blue eyes’ production partner on the LILLY franchise.

“The shrunk teacher was the most sophisticated thing we had done until now,“ Mehner continues. “We worked here with Pixomondo on the visual effects and are now planning a second film with even more technical wizardry!“

“That has been an advantage of the company’s development on these various projects that we have got to know many animation and VFX studios from the inside as well as many of the artists working in this sector.“

The company has consequently built up a collaborative network of contacts with studios around the globe: working with animatronic specialists in Sweden on YOKO and animators in Austria on TRENK, THE LITTLE KNIGHT and HELP, I SHRUNK MY TEACHER, and will now be teaming up with Belgium’s post-production house The Fridge.tv on the third out­ing for Lilly and her cute friend, Hector the dragon. In addition, cooperation was entered with studios in China and Taiwan for the TV series and feature film based on the adventures of TRENK, THE LITTLE KNIGHT.

“We now have the financing in place for the third LILLY THE WITCH film on what will be a German-Austrian-Belgian co-production,“ Mehner explains. “The books by KNISTER are very popular in the Benelux countries, and the previous two films and the TV series were all very successful there.“ 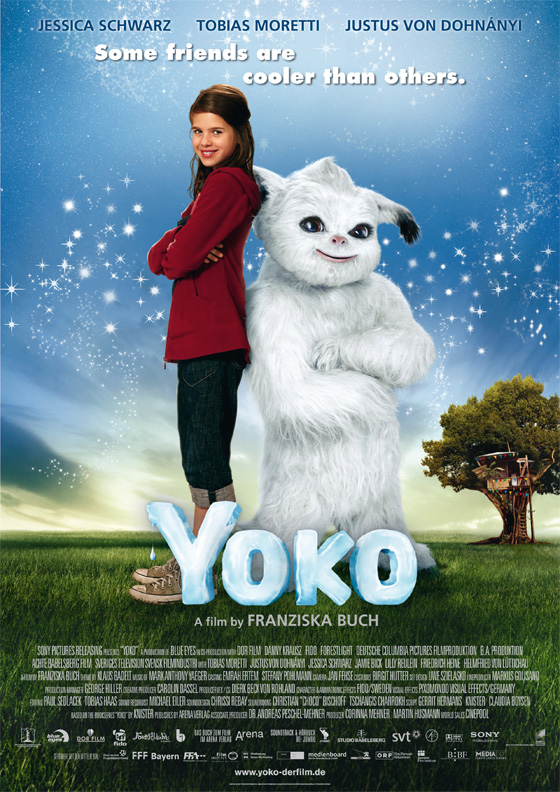 Shooting of the live-action scenes is scheduled to begin this November, and work on the animation at studios in Berlin, Vienna and Belgium would then crank up once a rough cut is available.

“Production is very much quicker now than was the case when we started working on the first LILLY THE WITCH film when we needed 1 ½ years for the production,“ Mehner notes. “We are now at a stage where a lot can be coordinated and done simultaneously – so, we can manage the production in nine months, although that’s still quite a challenge!“

As in the previous two films, blue eyes and Trixter continue to work very closely with the book’s original author KNISTER on the development of the screenplay of a brand new story for the new film. “And the screenplay then provides the basis for a new book by KNISTER about the adventures of Lilly and Hector, which appears ahead of the cinema release.“

Mehner explains that the company has tended to focus on existing literary properties for its production activities in family entertainment “because these projects have large budgets and we therefore need to have storylines with a high level of awareness among the potential audiences.“

On the other hand, Sabine Ludwig’s original children’s novel, which was later adapted for HELP, I SHRUNK MY TEACHER, was not so well-known, but became a great success in the cinemas thanks to the remarkable visual effects and the story – after all, who hasn’t once dreamed of shrinking their teacher to get off homework!

Meanwhile, looking to the future development of blue eyes, Mehner says that she is interested in developing projects for older audiences alongside their core competence in the field of family entertainment – and con­sidering the possibility of trying her hand at producing in the English language.

When on the lookout to acquire existing literary properties to adapt as family films for the cinema, she points out that “it has always been important for me that we have modern stories and children as protagonists telling something about the contemporary world.“

And the contributions of the VFX wizards will still be as much in evidence in future productions coming from blue eyes: “the more imaginative the films are, the more they challenge our young viewers to think and get their own imaginations working!“