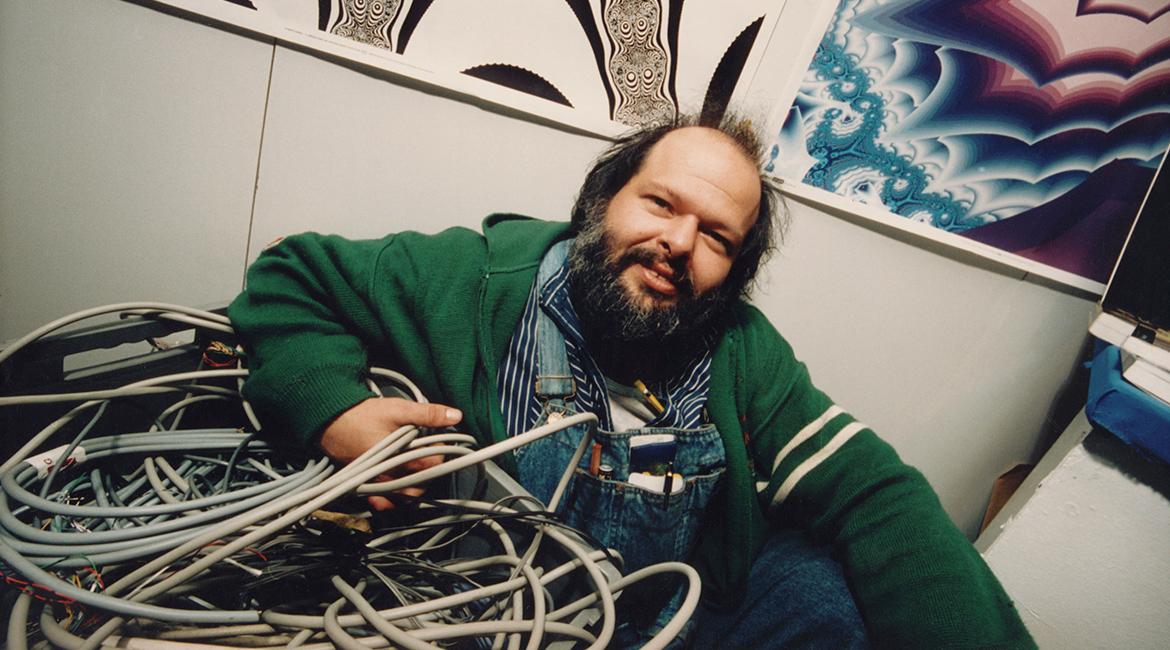 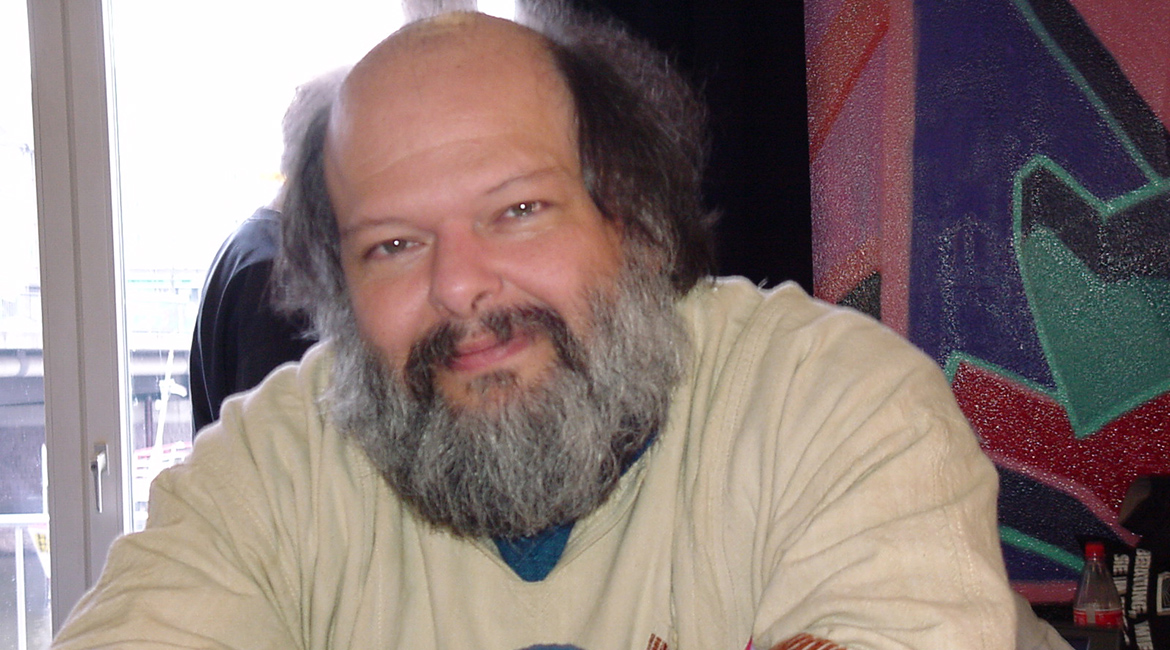 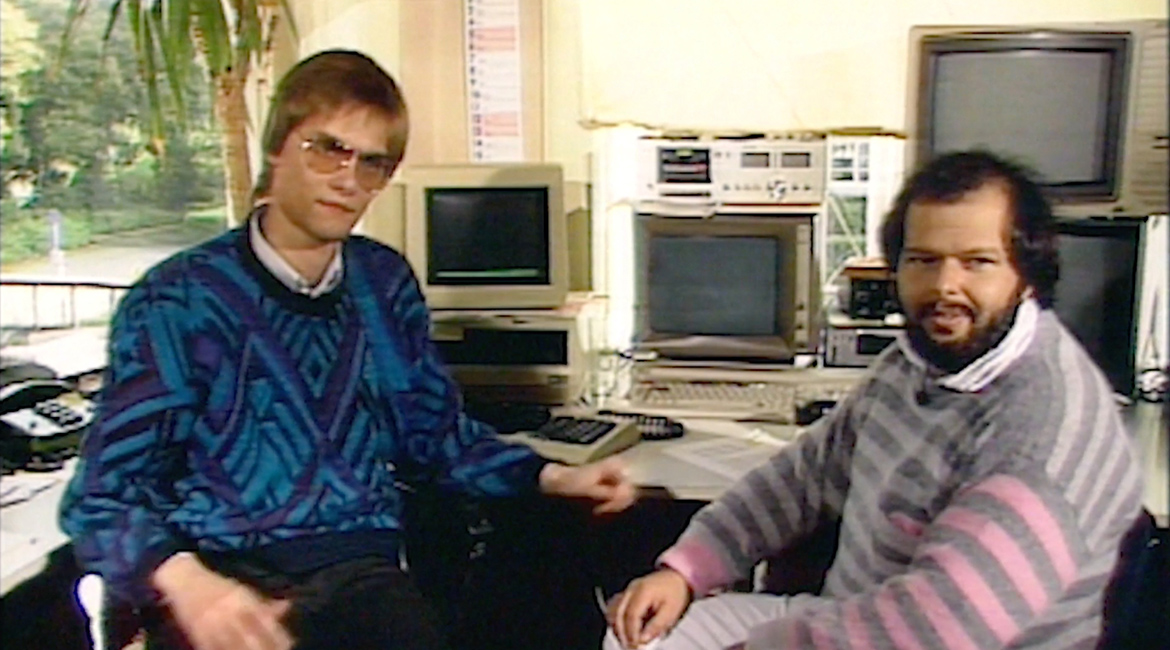 In 1981, Wau Holland and other hackers established the Hamburg based Chaos Computer Club (CCC). The idiosyncratic freethinkers were inspired by Californian technology visionaries and committed themselves to hacker ethics. All information must be free. Use public data, protect private data. But not everyone followed the rules. Computer technology was still in its infancy and the emerging Internet became a projection screen for social utopias. What has become of them? The story of the German hackers, told by the protagonists themselves in a montage of found video and audio material.

Today concerns about our privacy are more justified than ever. Is the idea of freedom of information still relevant? Can we still develop positive visions of the future or will the Internet plunge the world into chaos?. 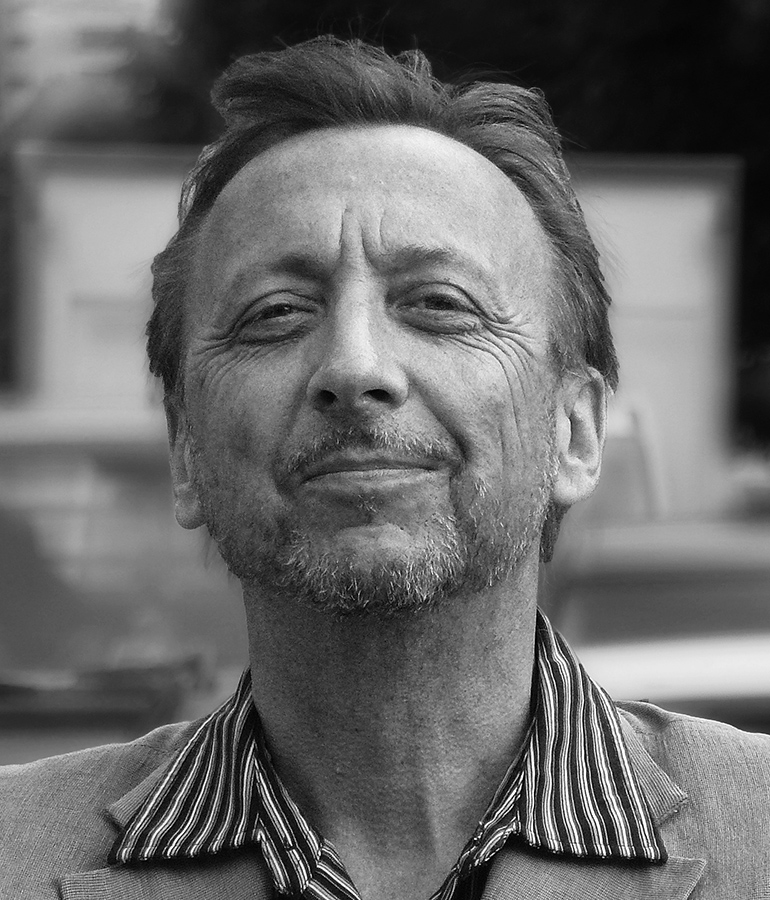 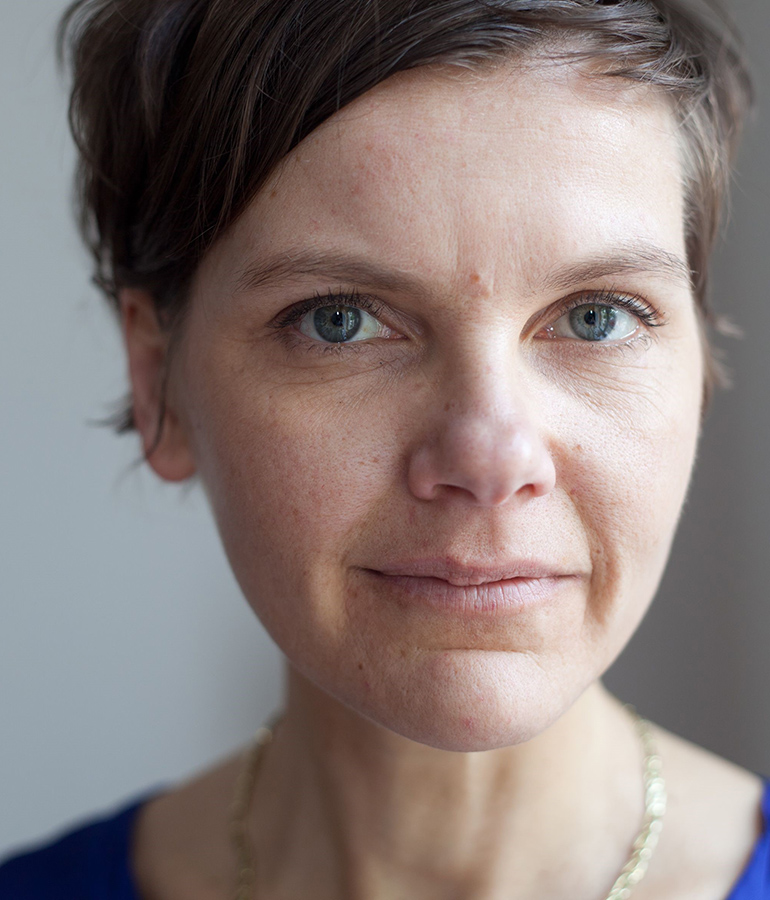