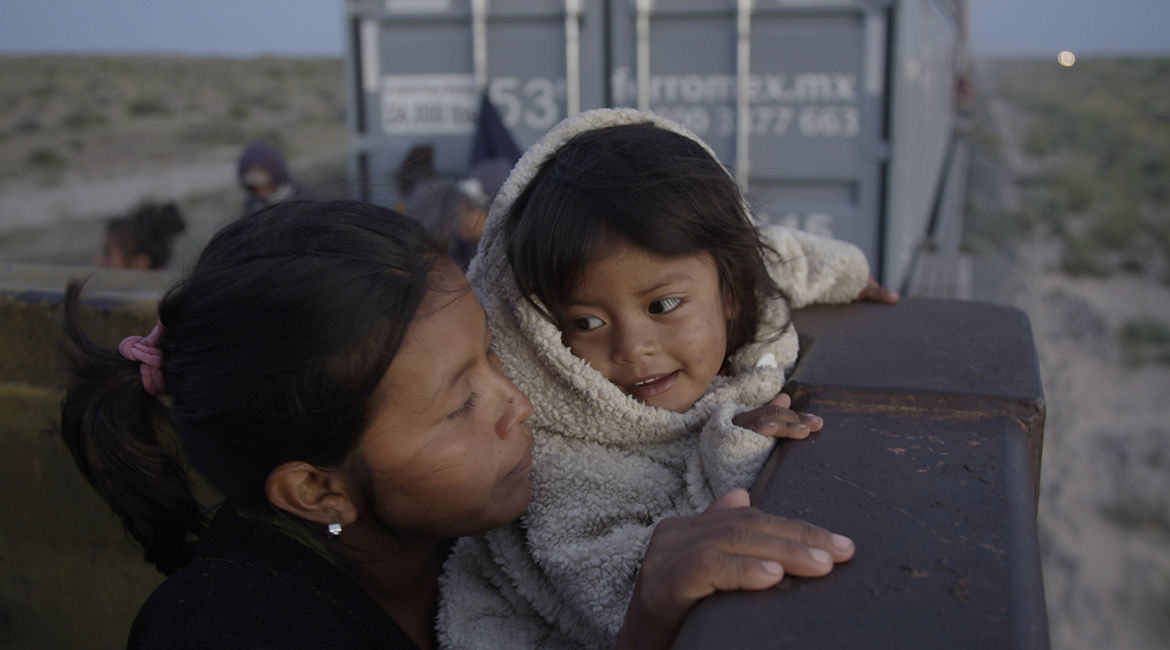 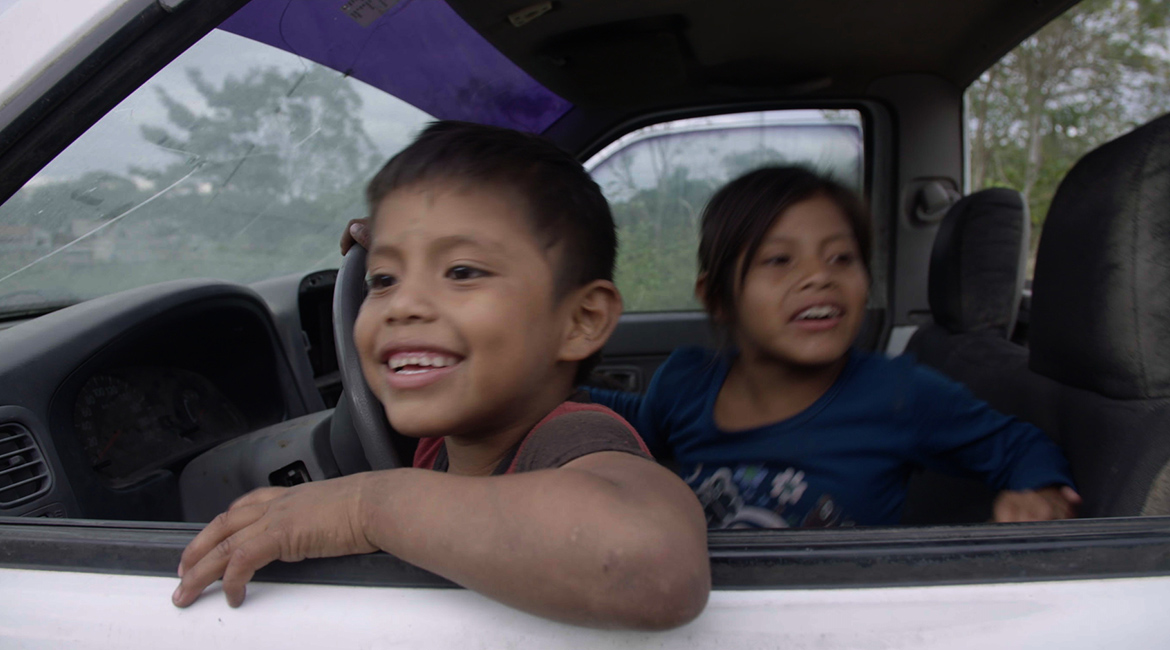 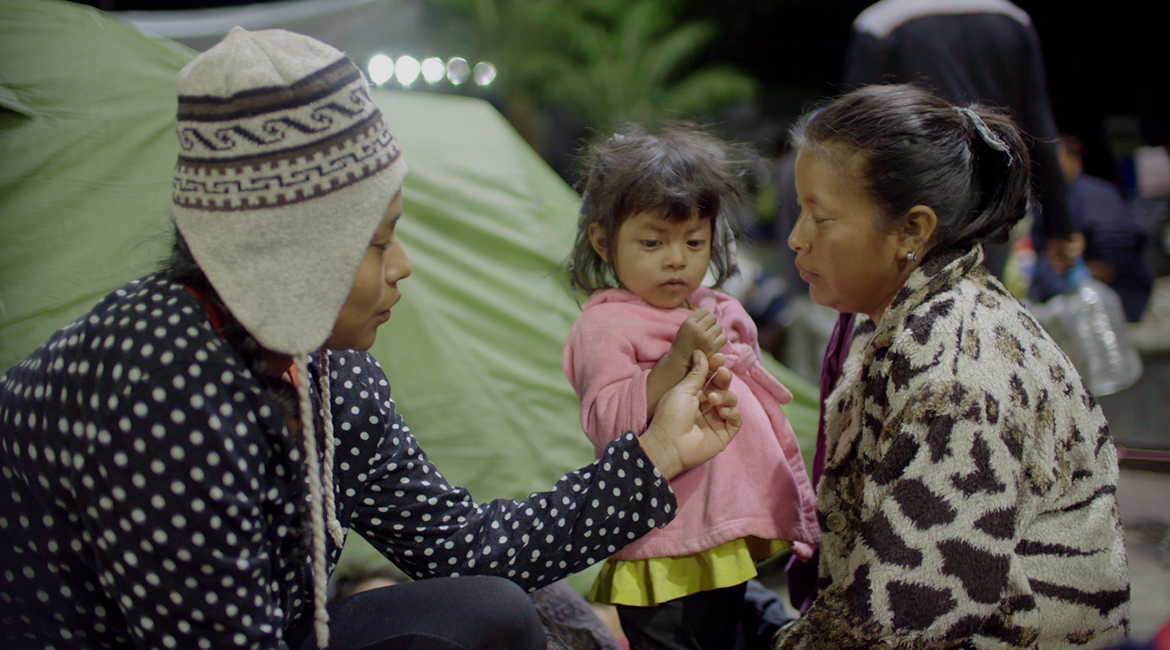 WHAT REMAINS ON THE WAY

LO QUE QUEDA EN EL CAMINO is the story of Lilian and her four kids in search for a better life. Lilian dares to leave her violent husband in Guatemala and joins the migrant caravan in order to make it to the Mexican-US border. Being a single mother, this is her only chance to make the dangerous way through Mexico. The documentary follows Lilian and her kids marching and hitchhiking through Mexico using trailers and trains, struggling to get further North. During the journey of 4,000 km, we get to know their family bonds and witness how they master the difficult path in their very own way.

Along the way it becomes clear that Lilian‘s escape from her violent husband marks just the beginning of an ongoing struggle of independence from men. Rather than reaching the USA it is the resistance to male domination and traditional gender roles which changes her life and that of her children for the better. 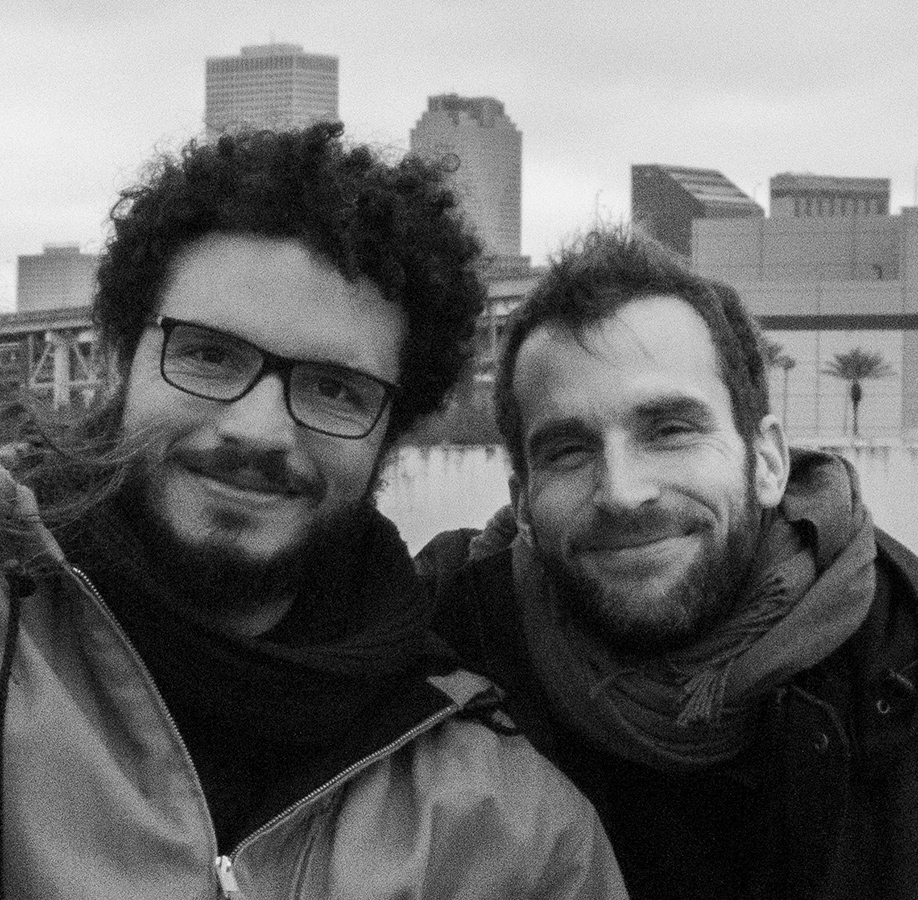