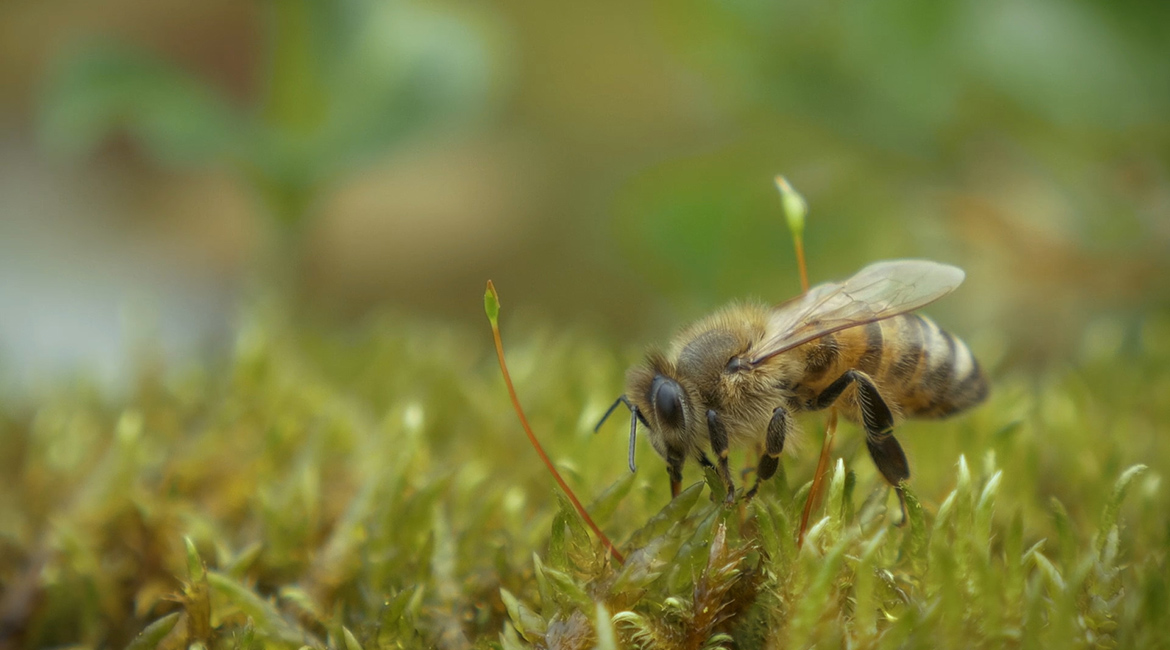 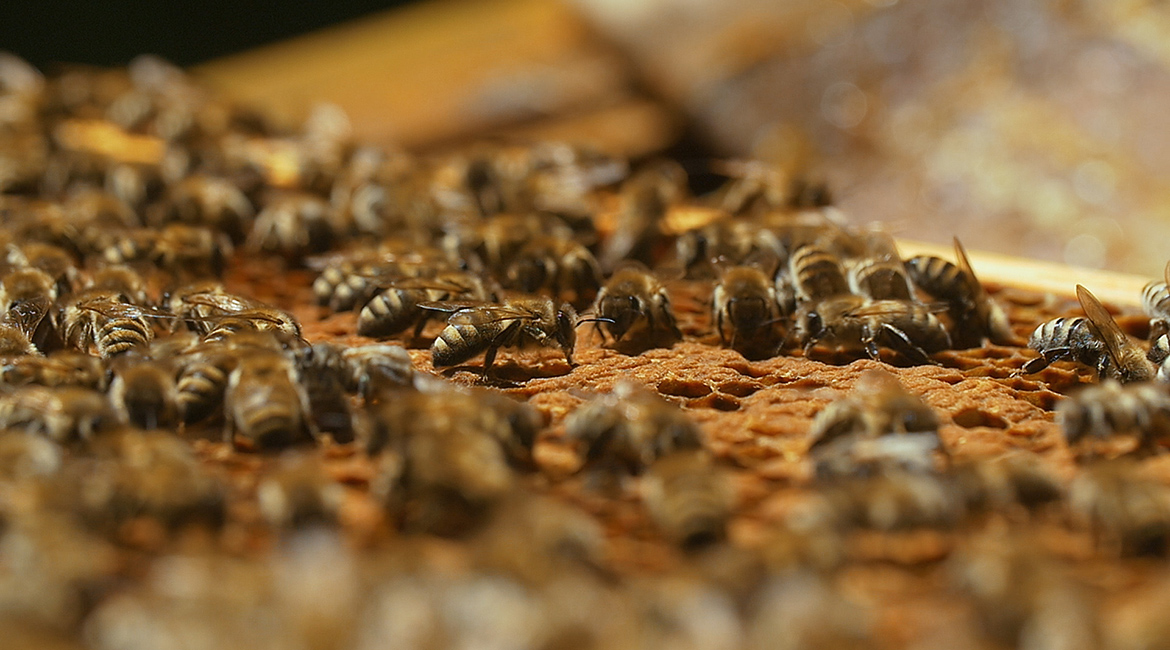 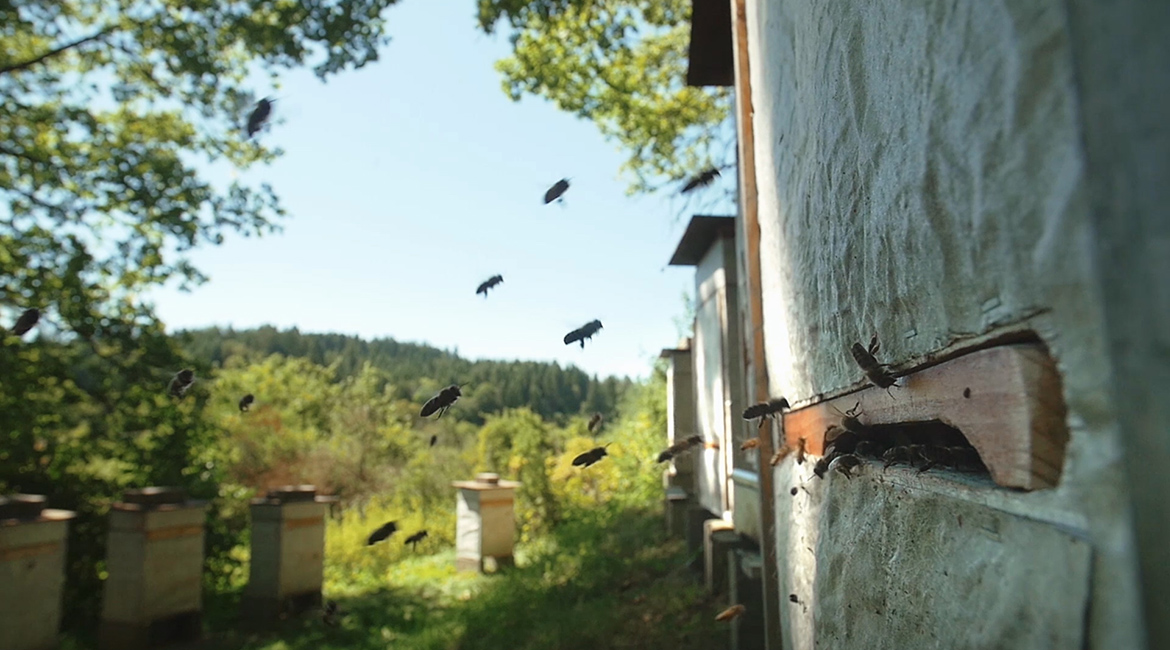 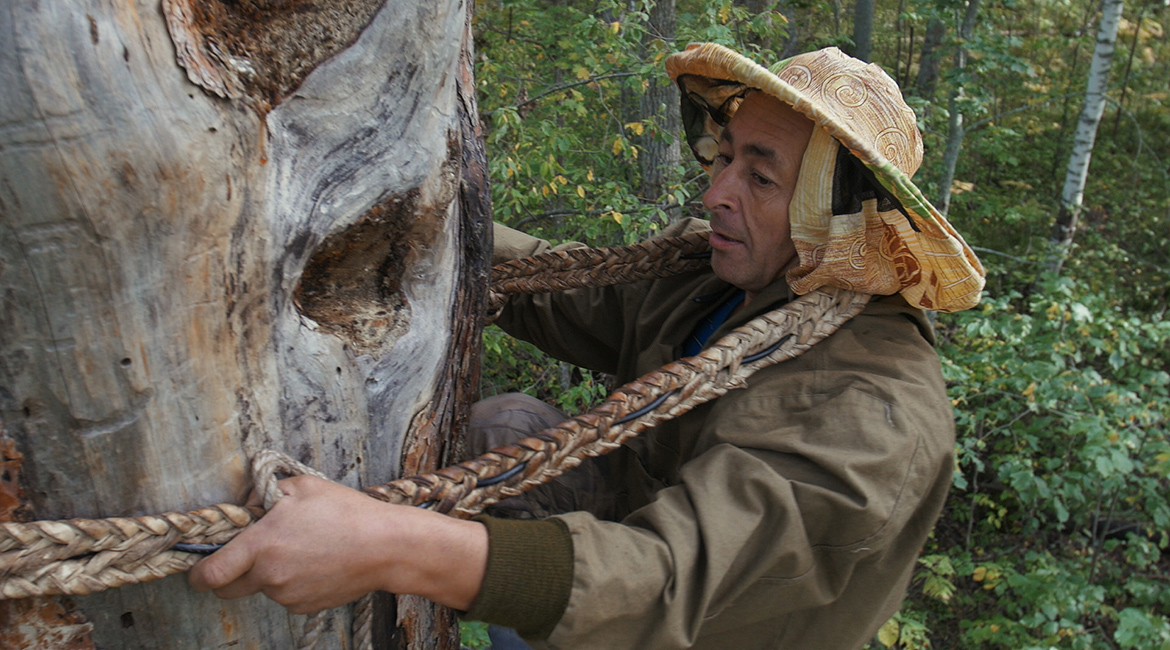 BEEWILDERED COMPANIONS is an immersive ethnographic study on the socio-material entanglements of humans and honeybees in times of globalised diseases. Triggered by the migration of a small bee parasite from Asia, the culture of beekeeping in Europe today is deeply shaken. The search for new and better practices is also a struggle of different imaginaries regarding the ontological status of the honeybee as domestic or wild. Can and should a serious disease be controlled by medication or breeding? Or is it better for humans to give up control, as in the long lost craft of tree beekeeping. Only in the deep forests of Bashkiria the tradition is still alive. The cultural appropriation of this knowledge in Central Europe could be an important pillar for a sustainable solution to the crisis. Three multisensory-observational and three plurivocal-discursive chapters juxtapose the diverging inner attitudes with the corresponding practices of animal care.

Funded by the bavarian film funding, the documentary is part of a research project on the honeybee health crisis. The fieldwork for both the research and film took place between 2015 and 2019. 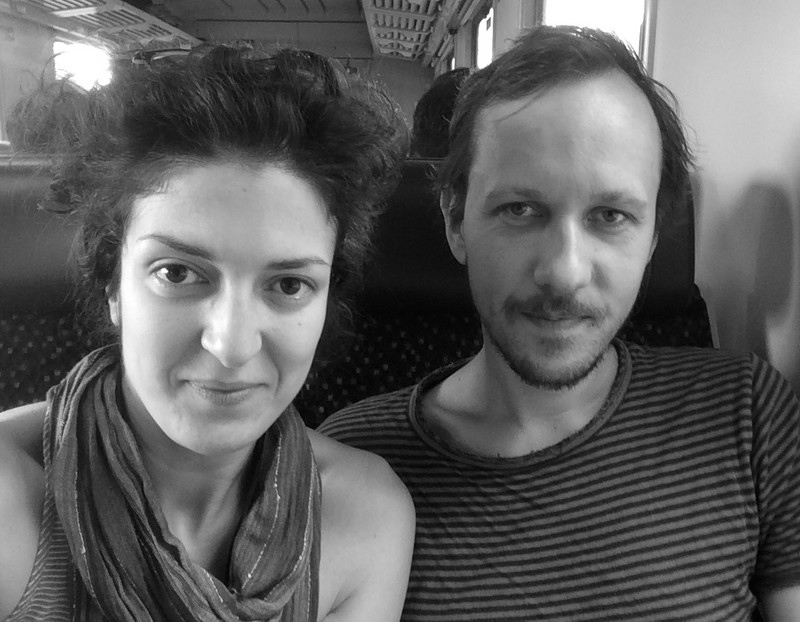