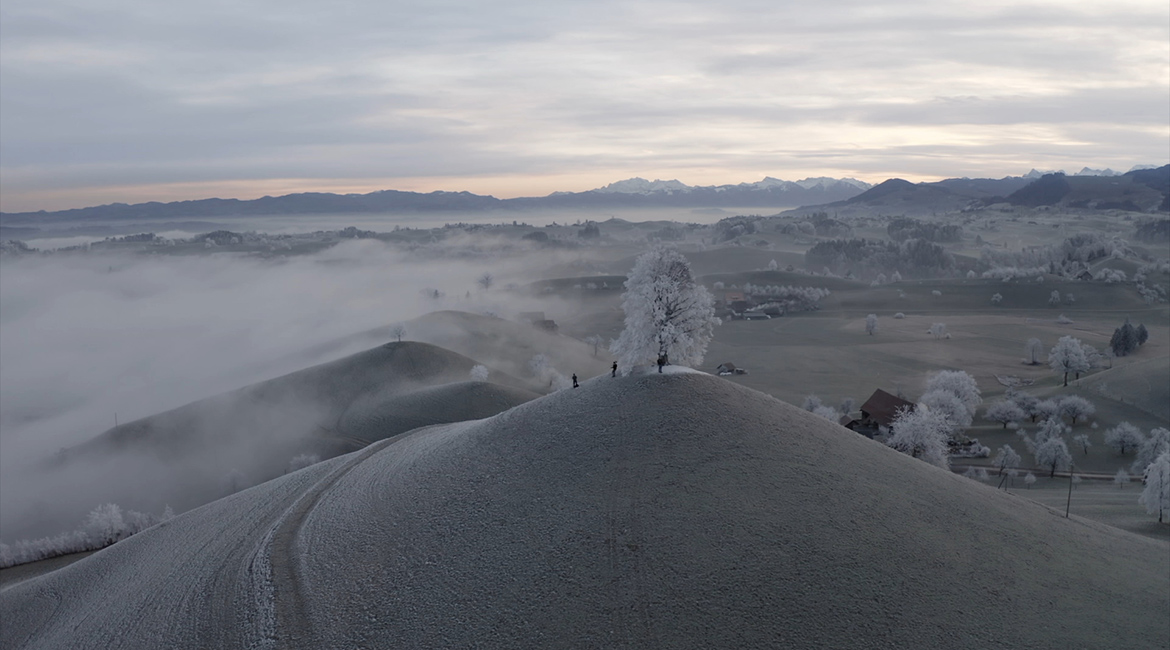 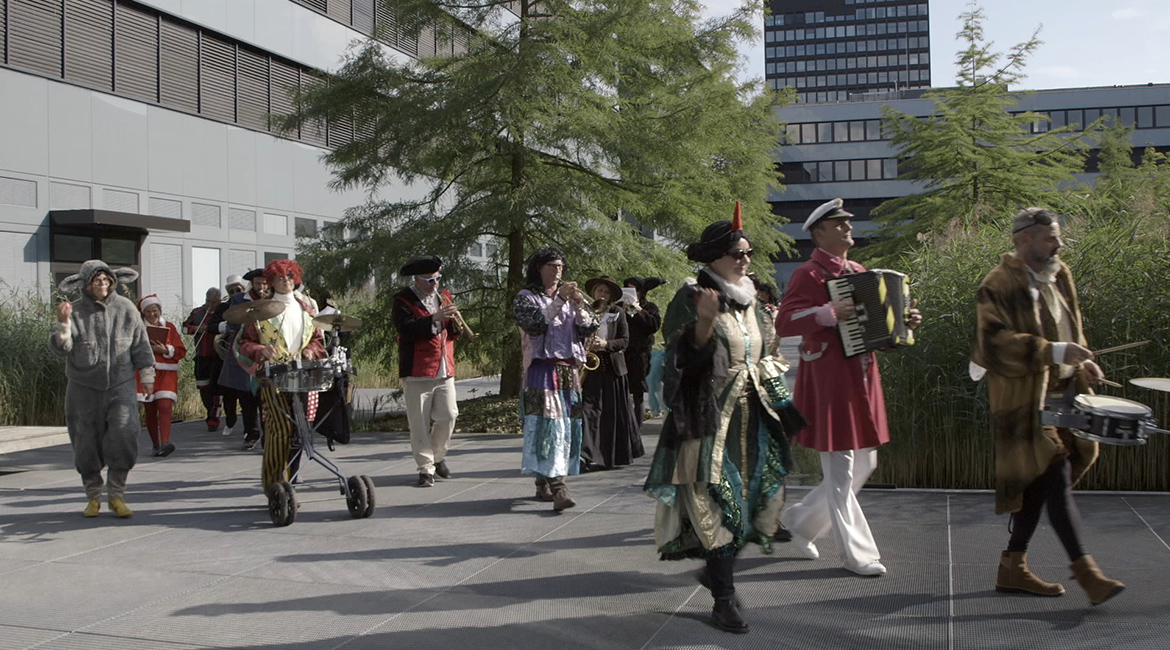 THE BRANCH I AM SITTING ON – A TAX HAVEN IN SWITZERLAND

A tax haven in Switzerland, a half-hearted fight against tax evaders in Germany, a formerly prosperous African country plunged into the abyss by world market prices for raw materials: although they might appear at first glance to have little in common, these all stand for a global economic system that shapes all of our lives – and the filmmaker is right in the thick of it. The film traces the rise of the small Swiss town of Zug, now a trading centre in the same league as Shanghai, Singapore, London and New York. And tells the story of the townspeople who succeeded in becoming very rich: by systematically reducing taxes, they converted their town into one of the world’s leading tax havens. This daring feat loomed large in the childhood of the Swiss filmmaker, its protagonists featured prominently in her everyday life at the time. However, success came with its fair share of problems: shady commercial lawyers and commodities dealers turned up in the Swiss idyll. Actively assisted by the town authorities, they plundered Zambia and other countries from their newfound base. The town of Zug came to symbolise the injustices of this world. The personal economic film evolves into a radical and subtle reflection on double standards and collective repression. 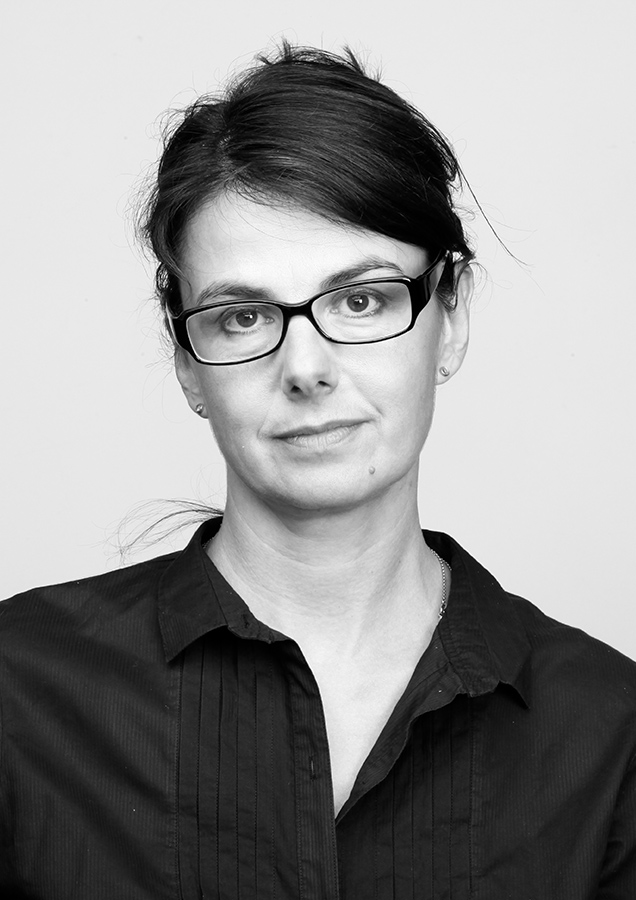 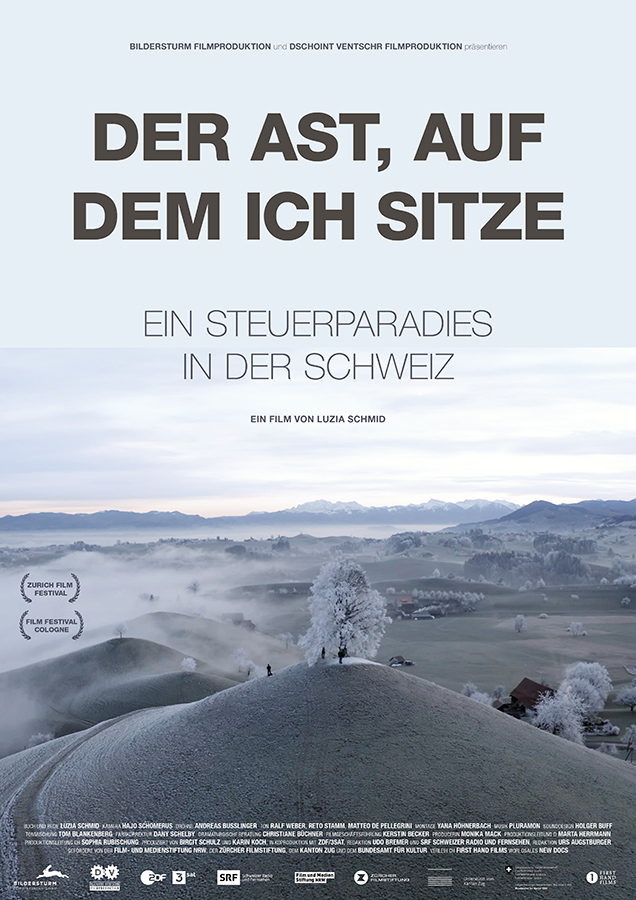