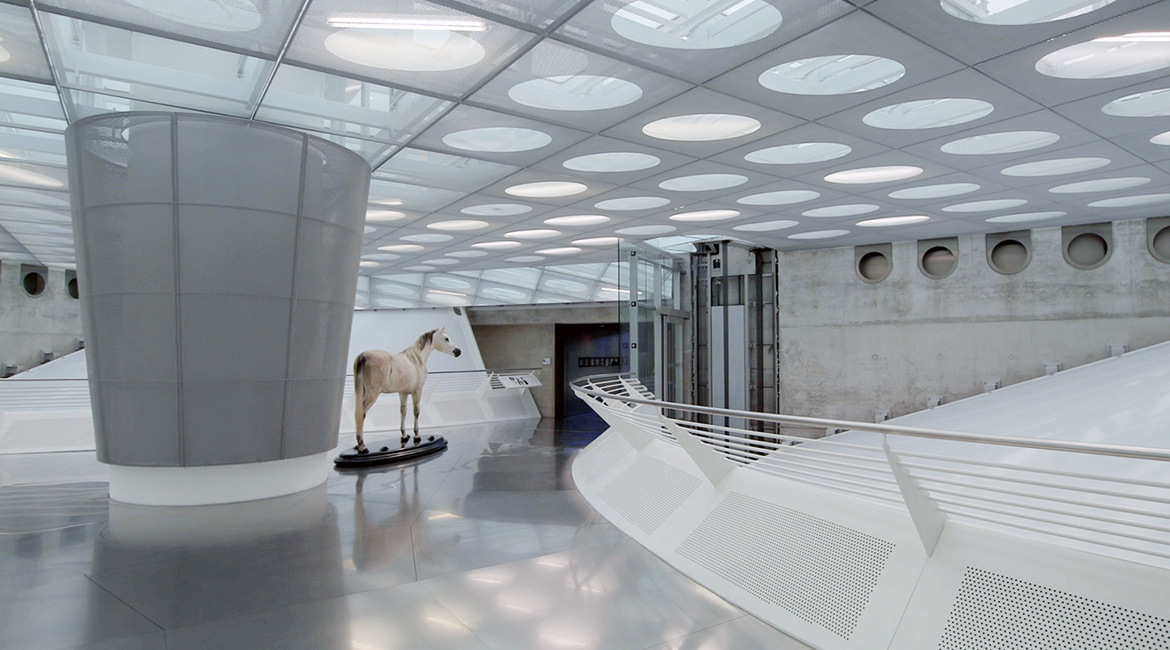 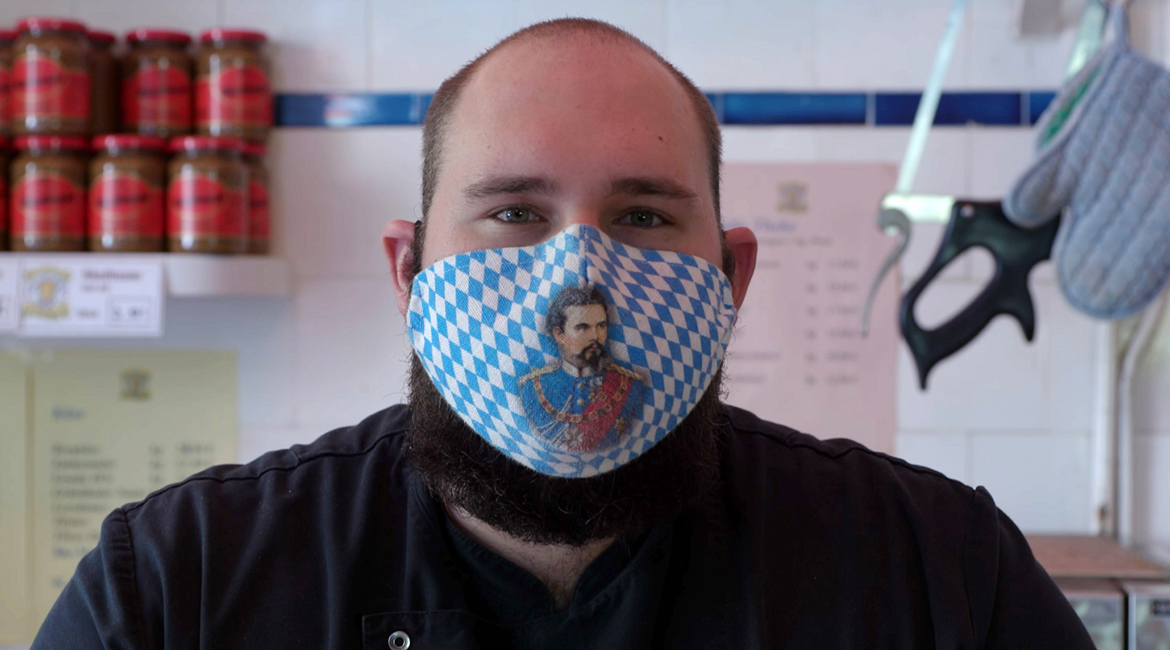 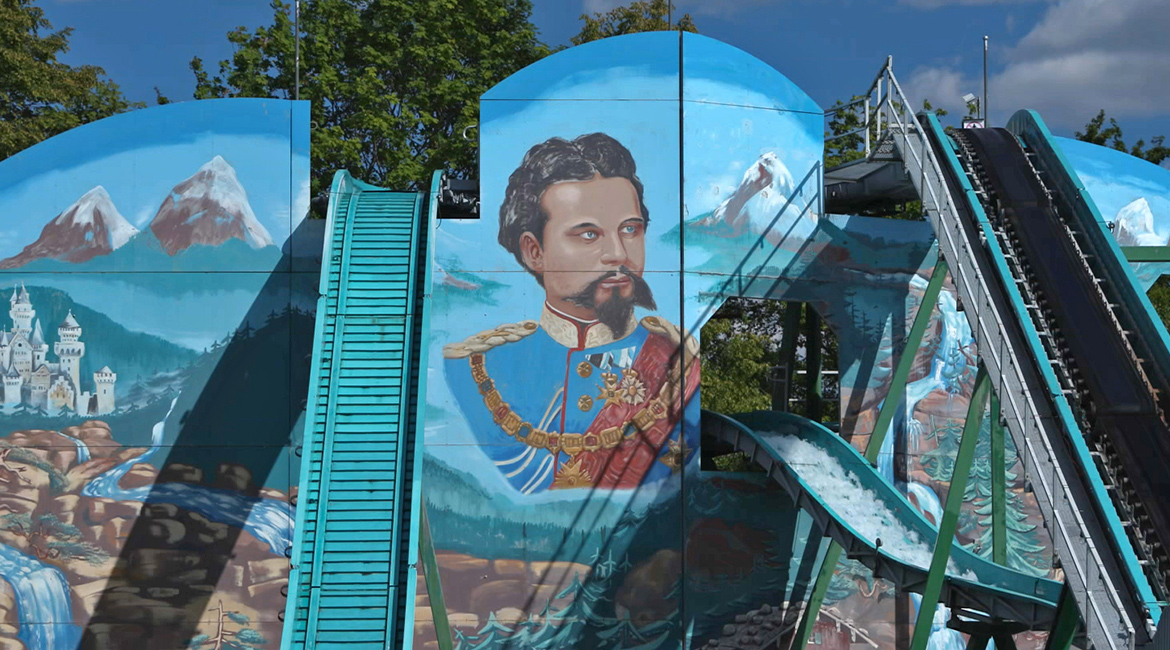 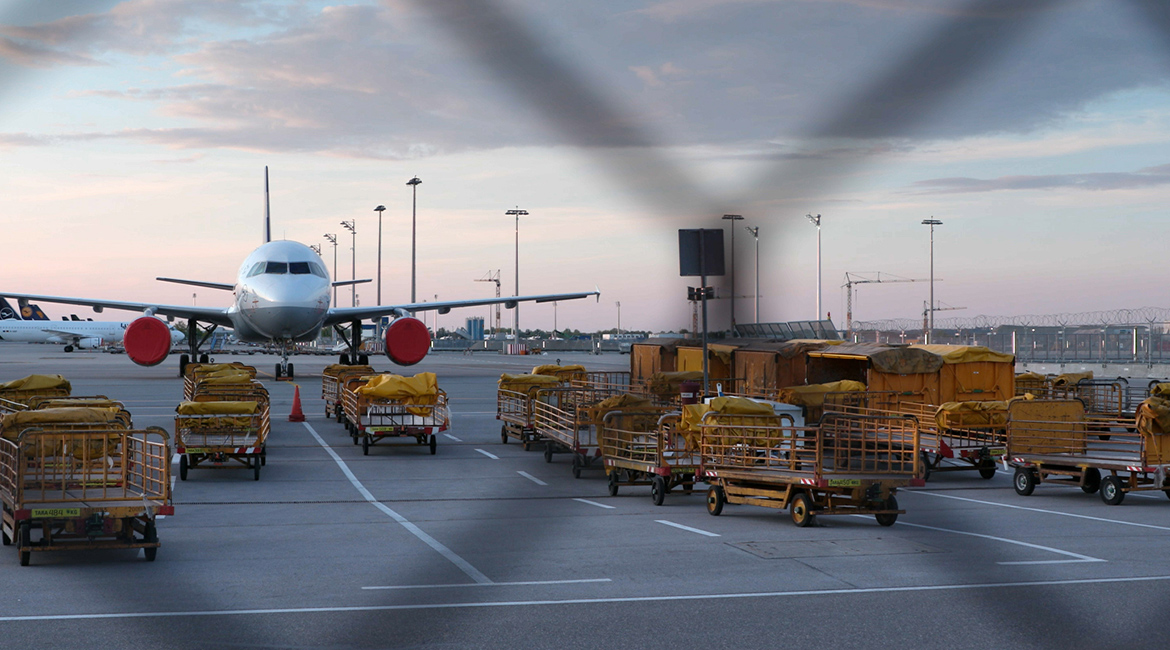 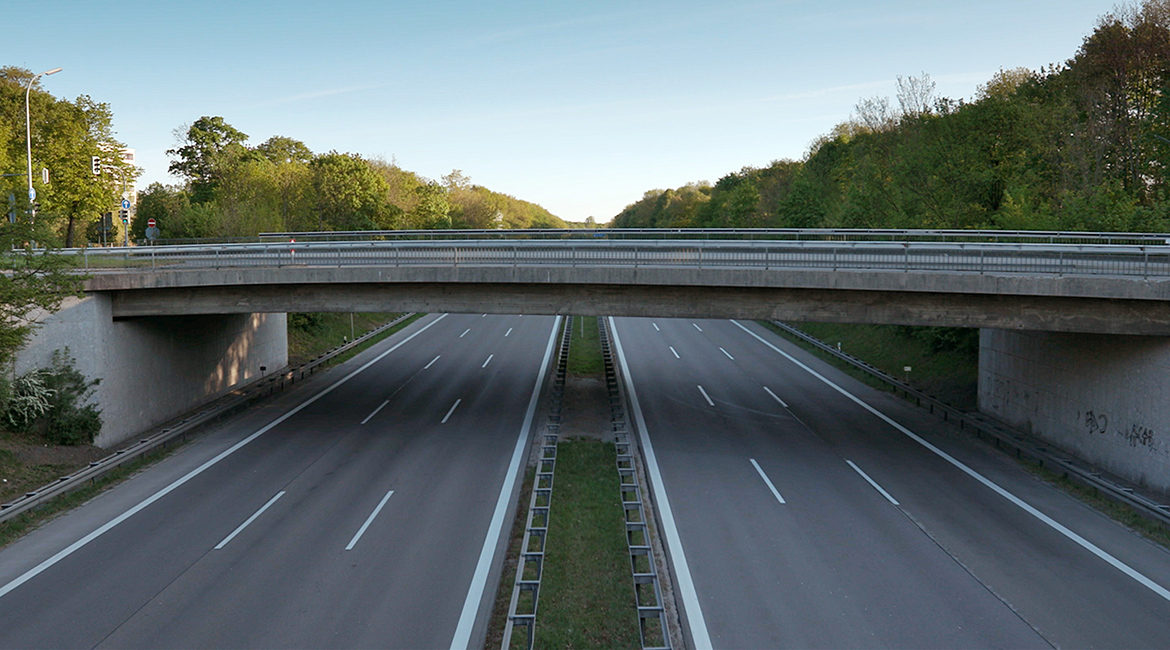 As in numerous countries around the world, there are massive cuts in the public and private lives of citizens in Germany during the course of the Corona pandemic. Public institutions are being shut down or have to close. The world has changed suddenly.

The director and cameraman Roland Wagner takes his camera to those places that visually show the effects of the shutdown most clearly. These are places of silence, places of standstill, but also places where the time is used for repairs and cleaning, or where new ideas are implemented due to the often existence-threatening situation. The mostly deserted places appear to have fallen out of time and, due to the absence of people, sometimes also ghostly.

photos © Roland Wagner
Back to Home Next Film Prev Film