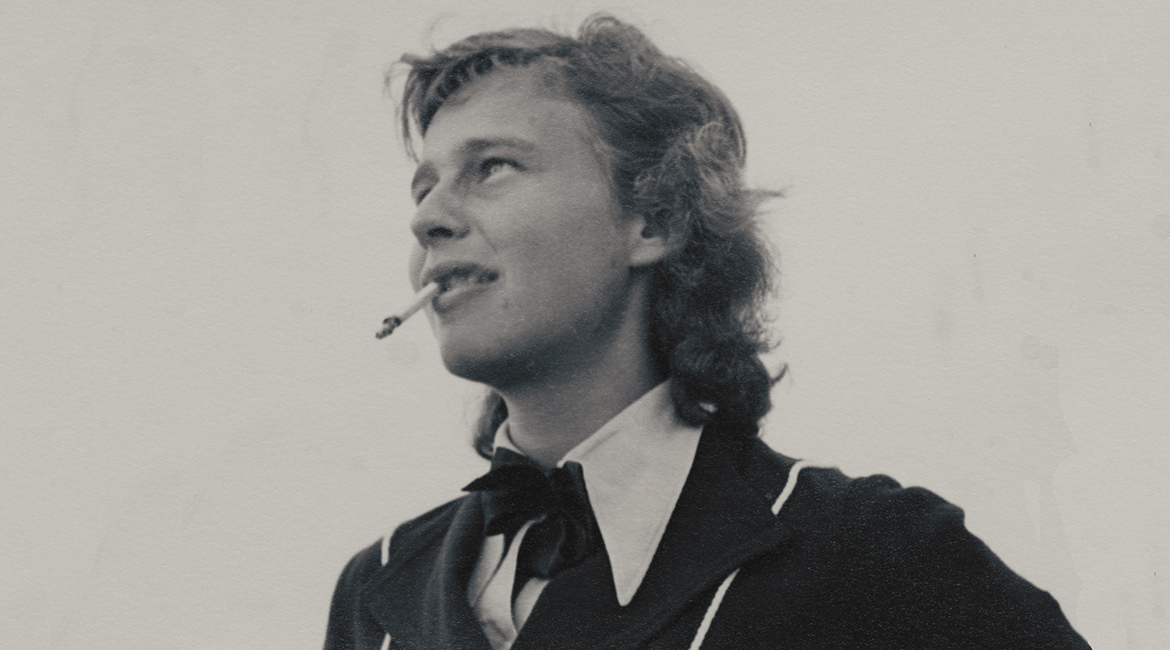 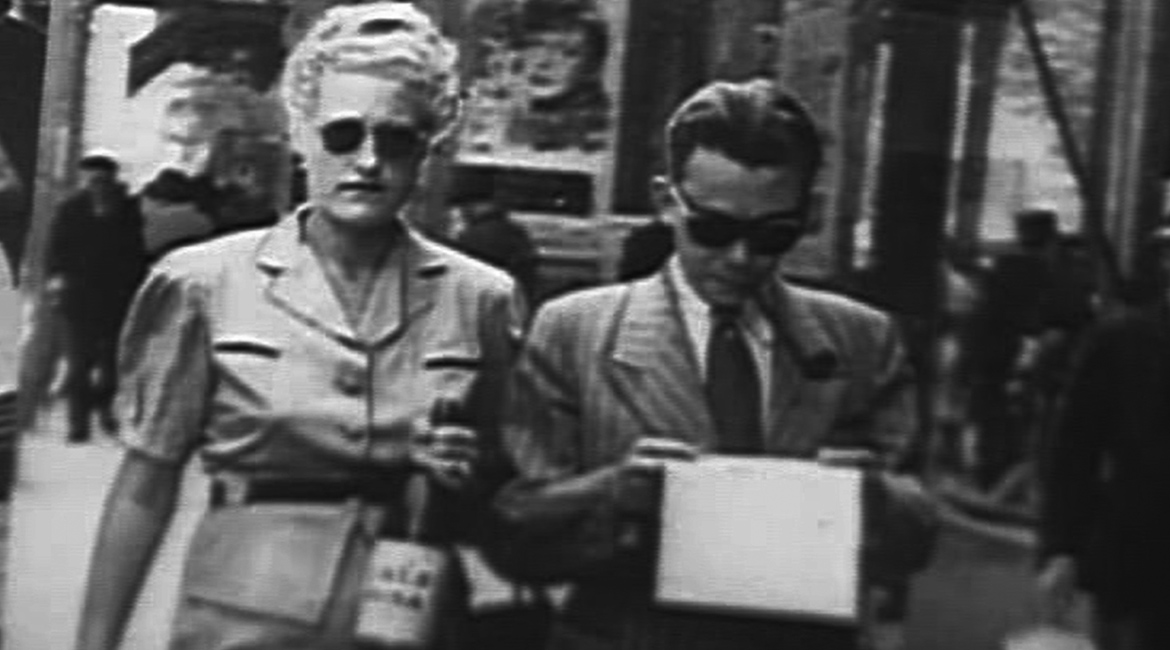 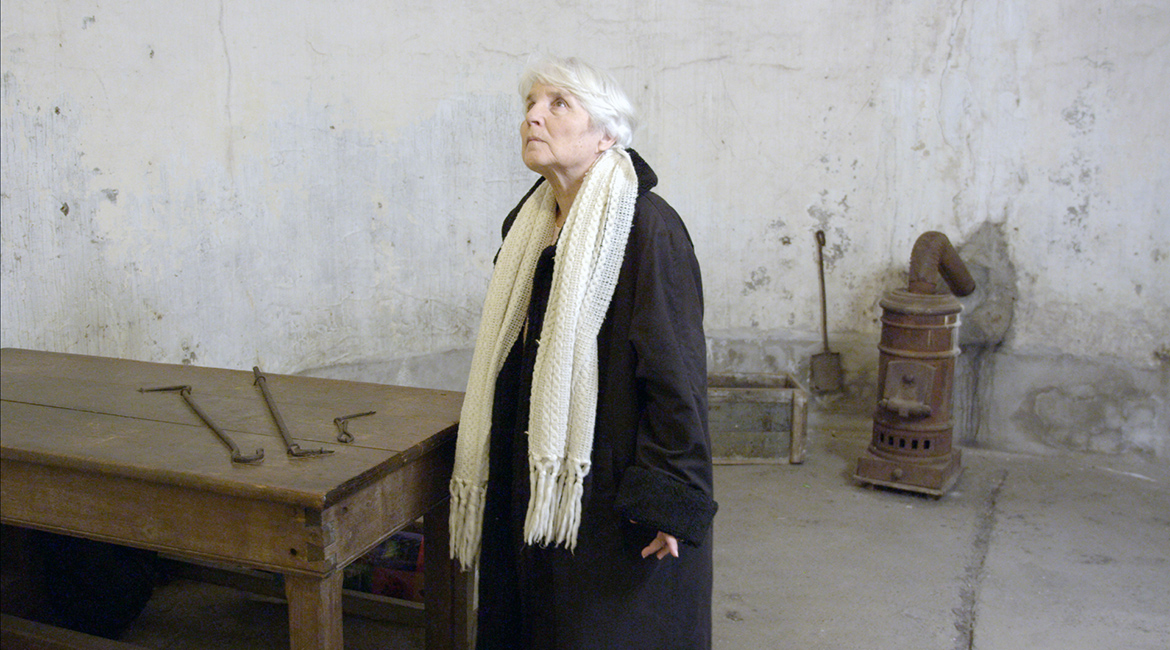 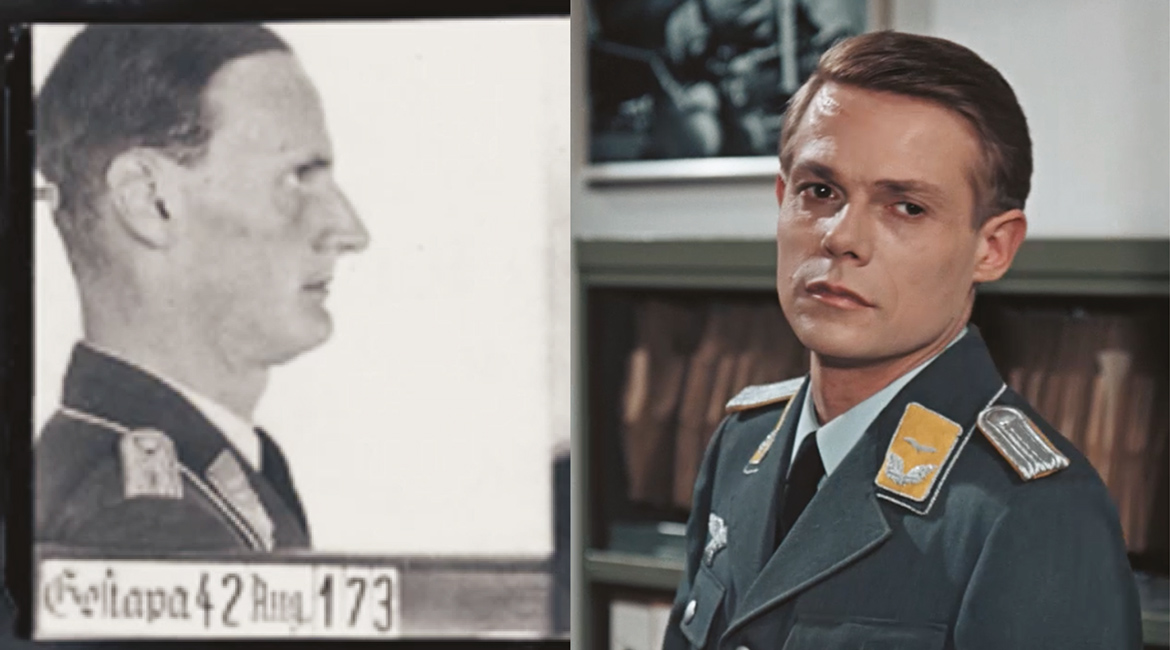 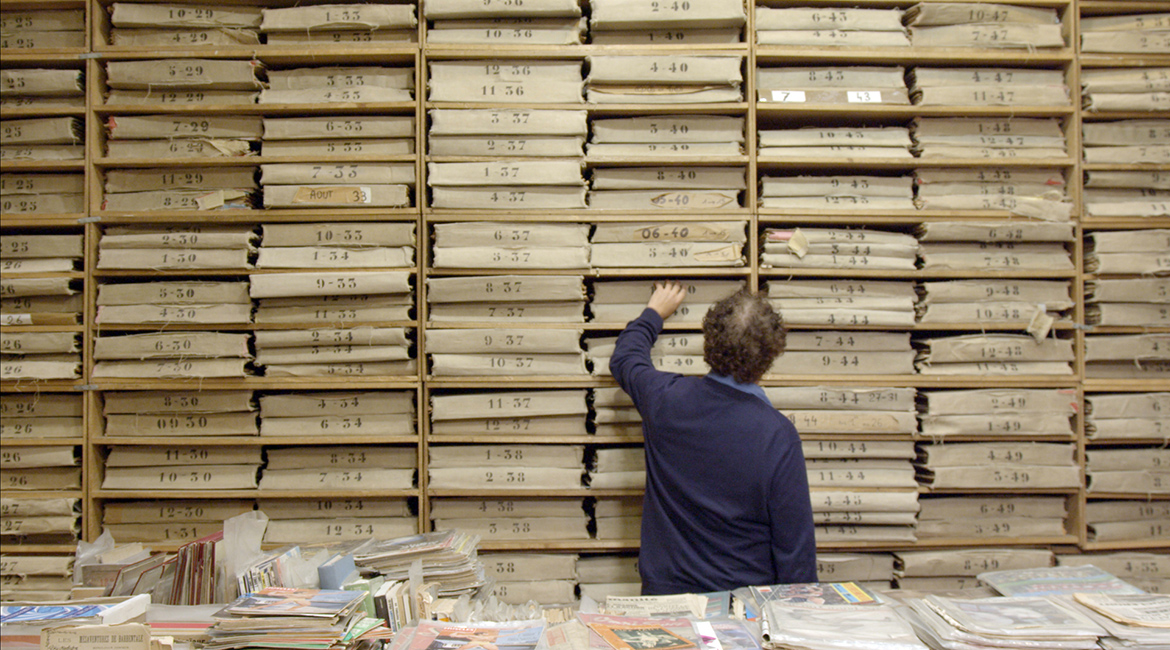 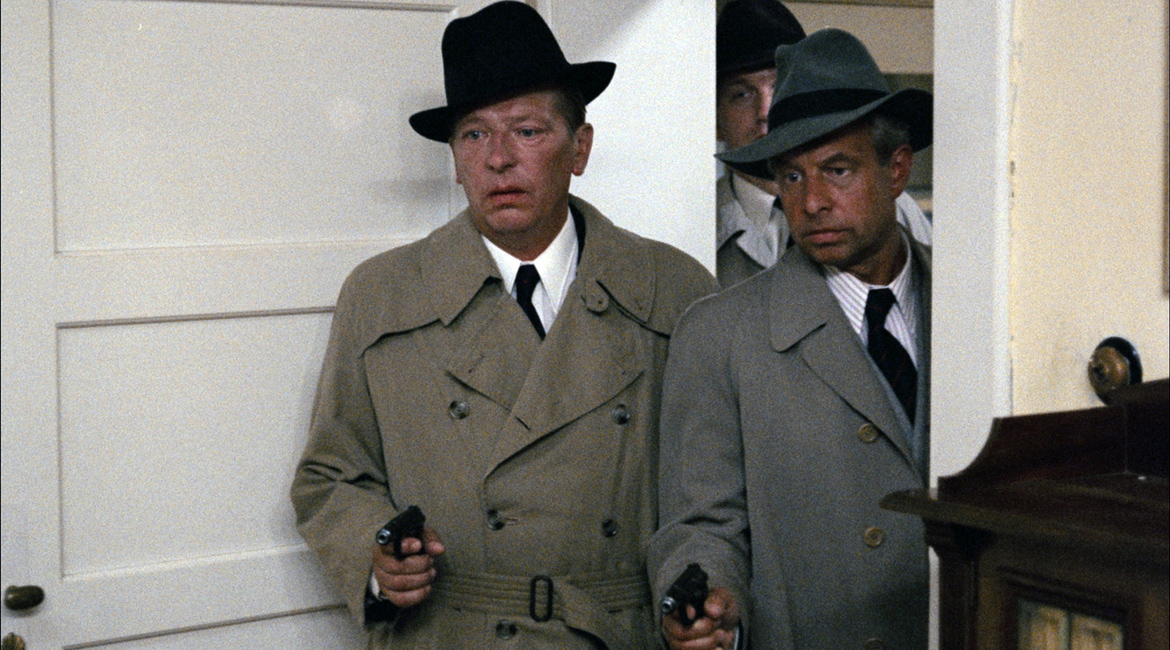 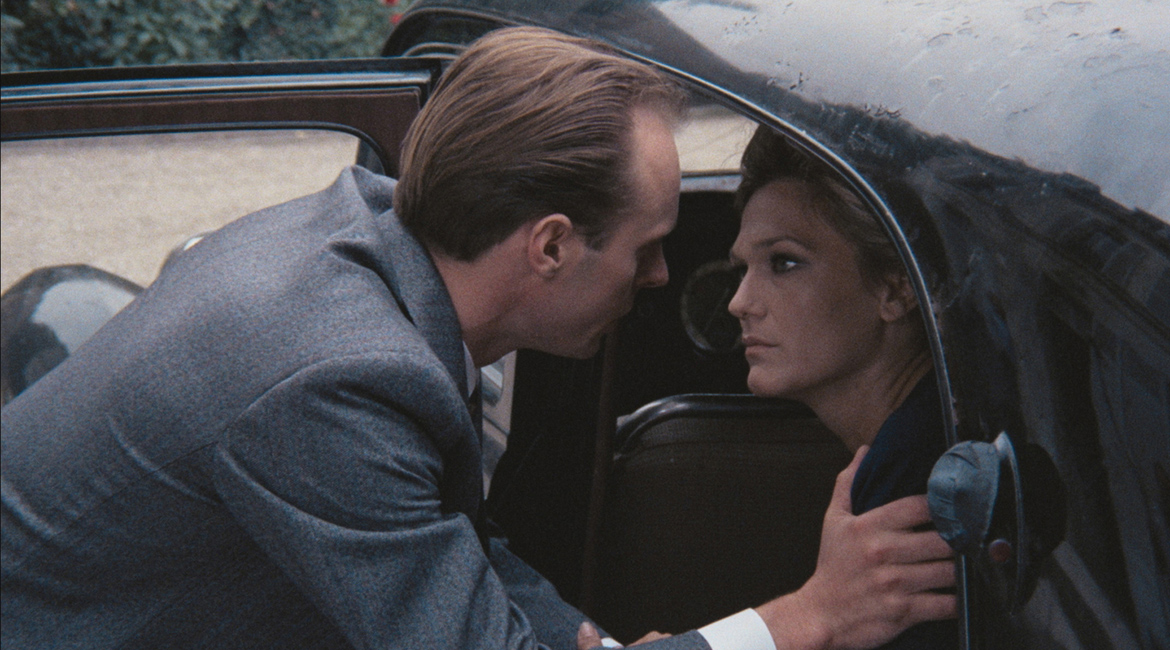 The Red Orchestra was a most important resistance net in Nazi Germany, which also collected military information. With the assistance of a Jewish espionage ring in Brussels and Paris, they passed it to the Soviets. After locating their radio transmissions, Hitler set off a deadly hunt.

During the Cold War, the legacy of the Red Orchestra got ground down between the propaganda of East and West. Two large-scale feature films were launched on both sides, each telling merely half of the truth. Excerpts are now ‘reunited’ to impart the story in full. Furthermore, descendants of the people involved, in Berlin, Brussels, Paris, Jerusalem and New York contribute to this first comprehensive filmic account of the defamed resistance network.