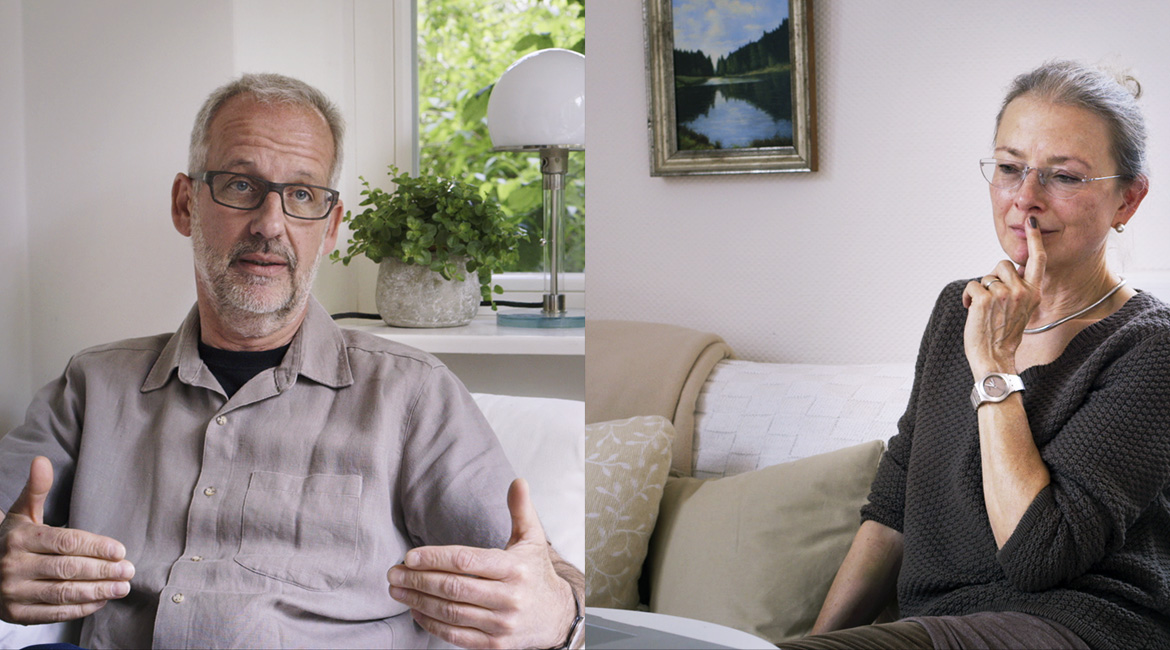 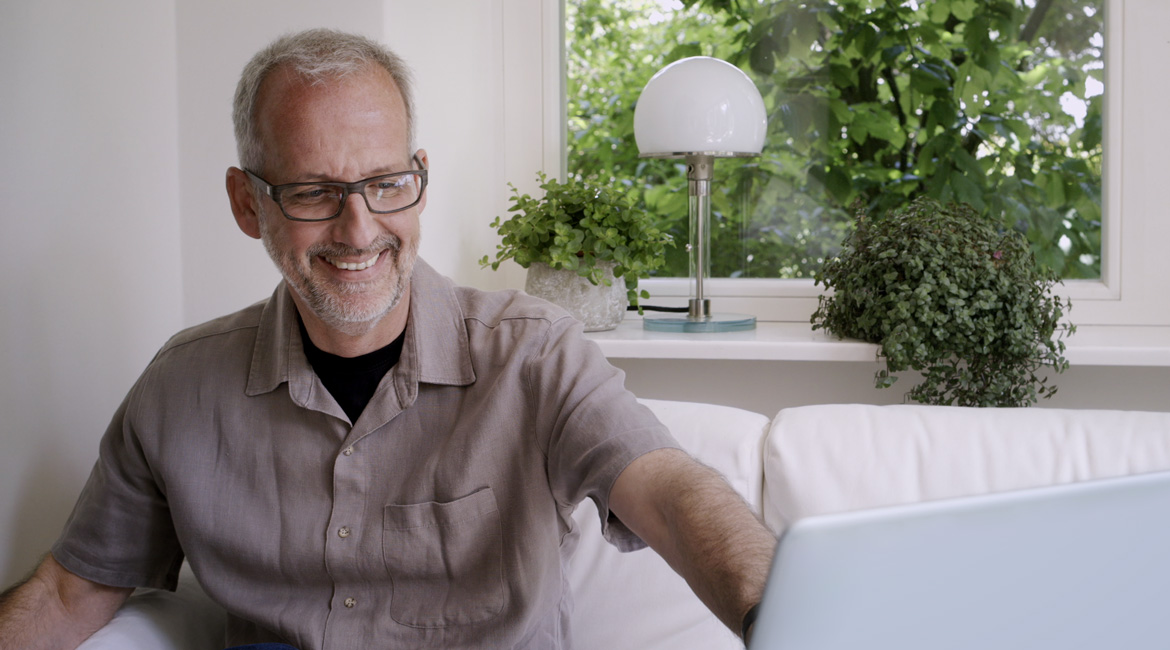 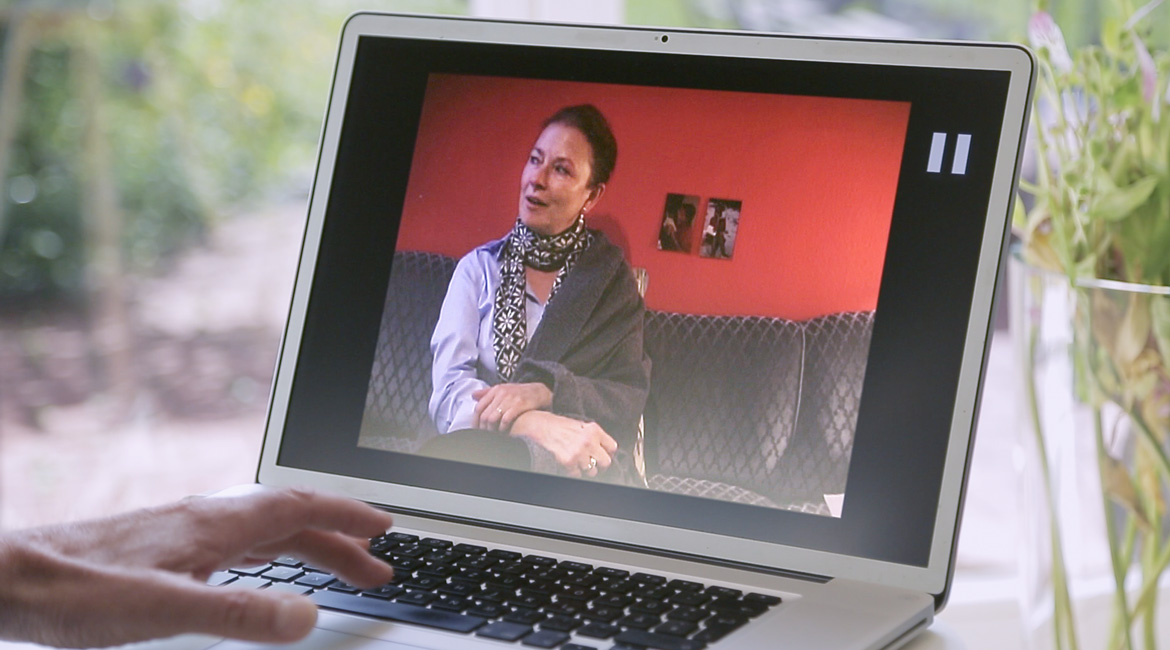 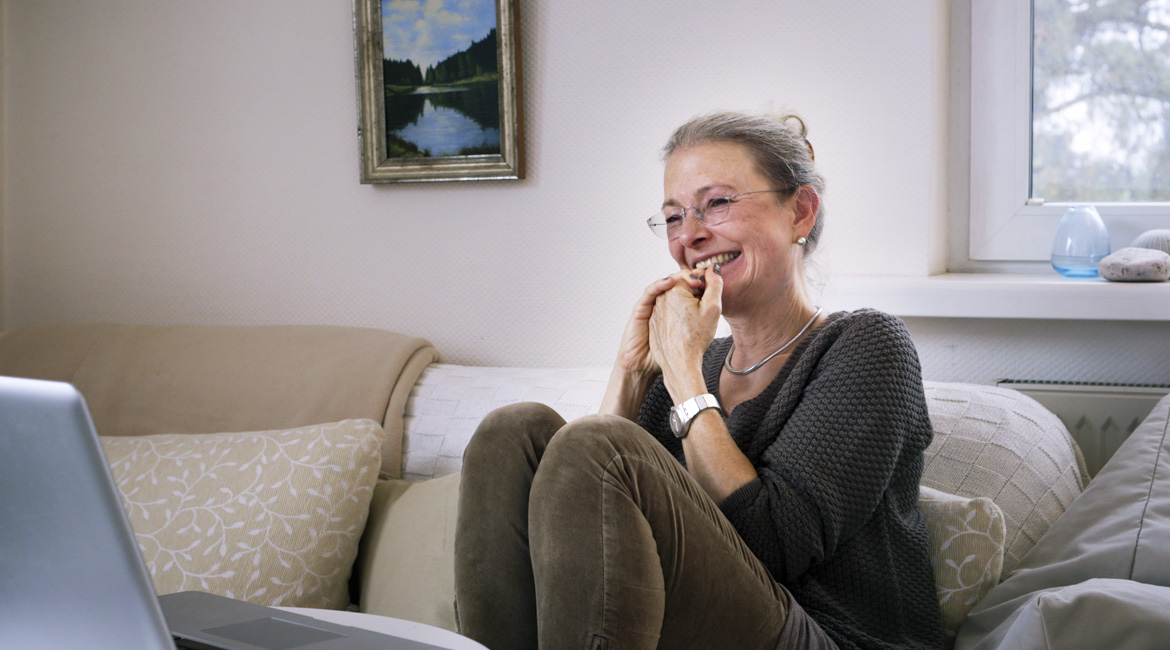 Two people, two sets of perceptions and memories – did Angela and Christian love each other? Were they ever a proper couple? What did they expect of each other? All questions bring forth contradictory answers. The only indisputable fact is that they met in 1986 in Berlin. Yet when Angela became pregnant and decided to keep the child, they broke off contact. Since then they have never spoken about what transpired. 25 years later, their daughter sets up a camera. She interviews Christian, she interviews Angela. She then plays the respective recording back to them – hers to him, his to her. Suddenly, a dynamic unfolds between the two parents, without them actually encountering each other. In this space, their history is recast in the context of the present. Felt truths appear amongst true feelings.

HE SHE I is a film about the power to tell your own story, and the powerlessness to prevent a second version of it – a conversation that never happened.

CARLOTTA KITTEL was born in 1988. After studies in Editing at the Film University Babelsberg KONRAD WOLF and the Lodz Film School in Poland, she completed a post-graduate program at the Film University Babelsberg in 2016. She has worked as a freelance editor for German and international cinematic productions, most notably CENTER OF MY WORLD (dir: Jakob M. Erwa) in 2015. HE SHE I marks her directorial debut. 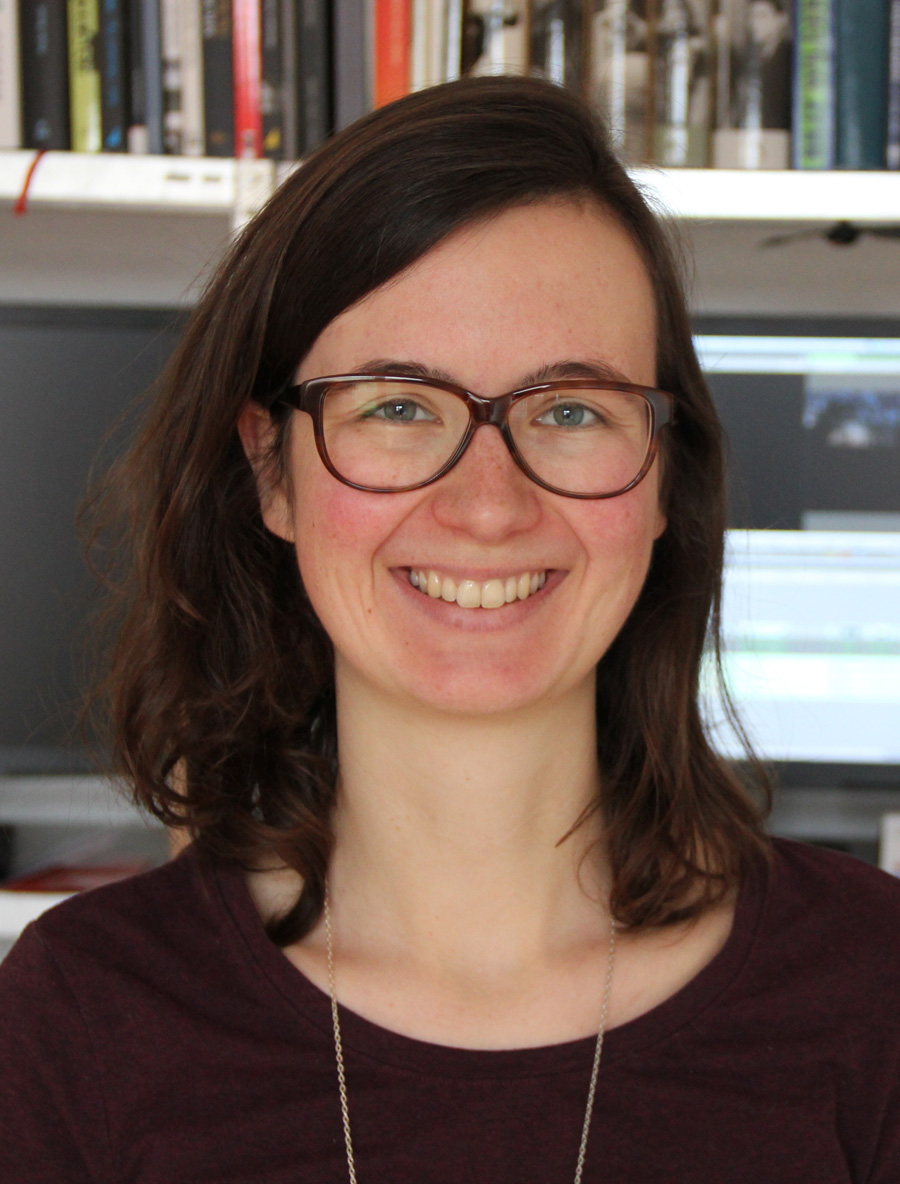