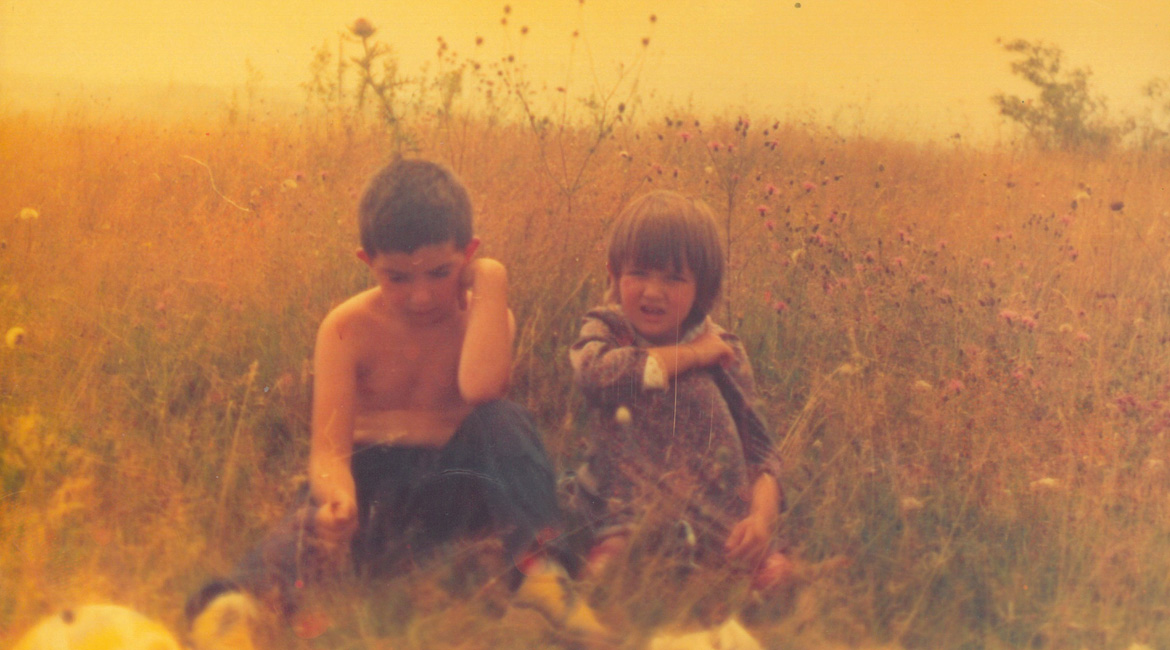 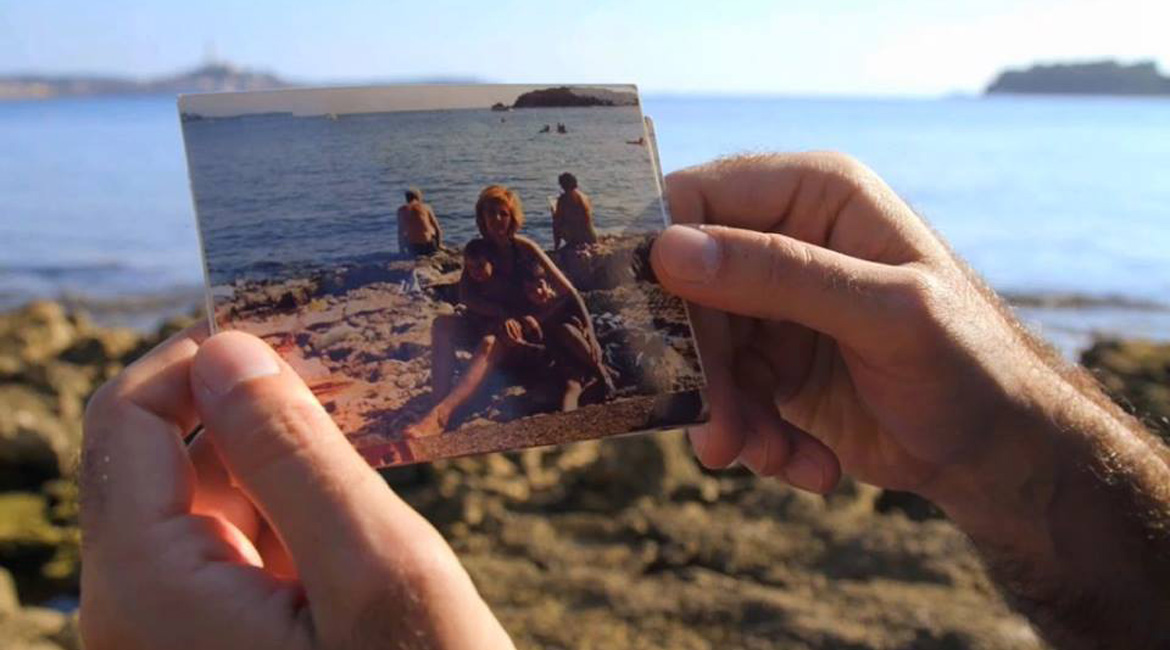 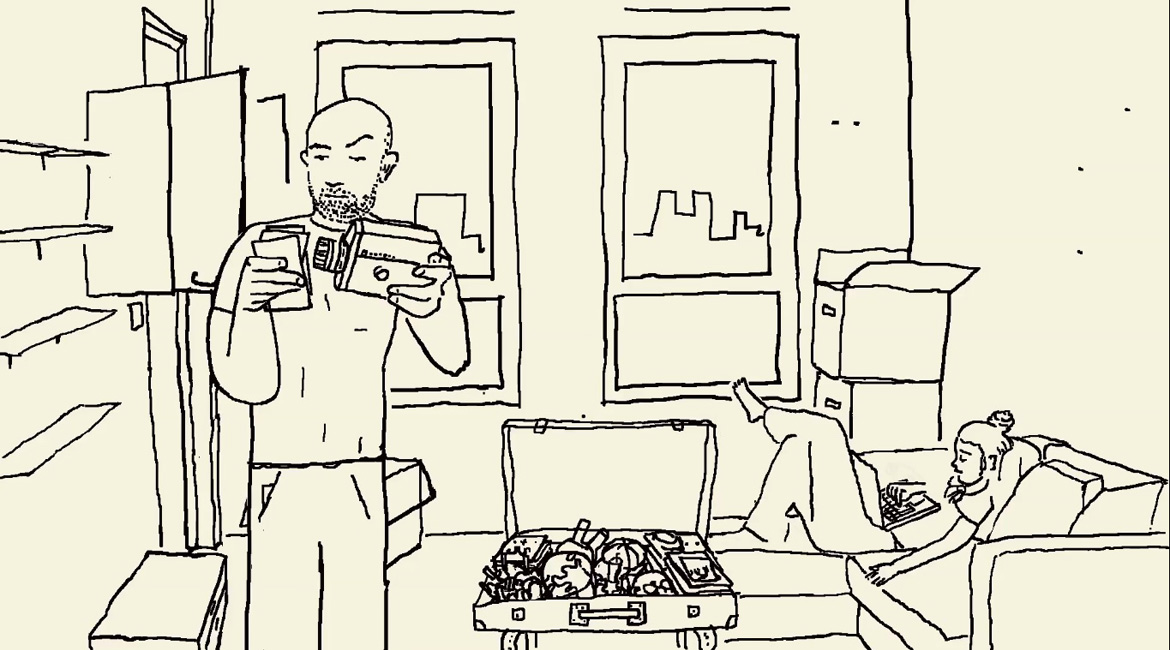 FOUR PASSPORTS is a partly animated first-person documentary about emigration and identity in the aftermath of former Yugoslavia’s dissolution, told from the perspective of filmmaker Mihajlo Jevtić. The story of four passports and one country – a farewell 25 years in the making. 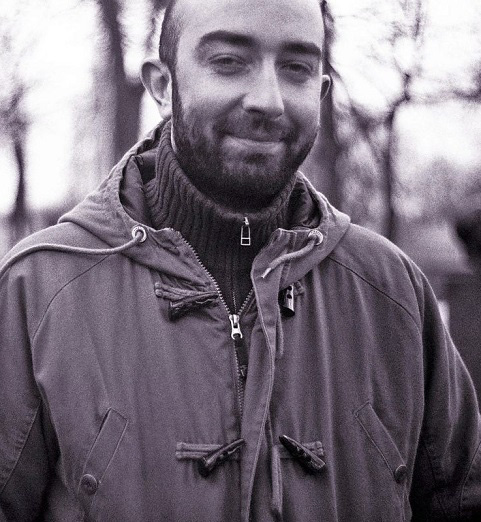