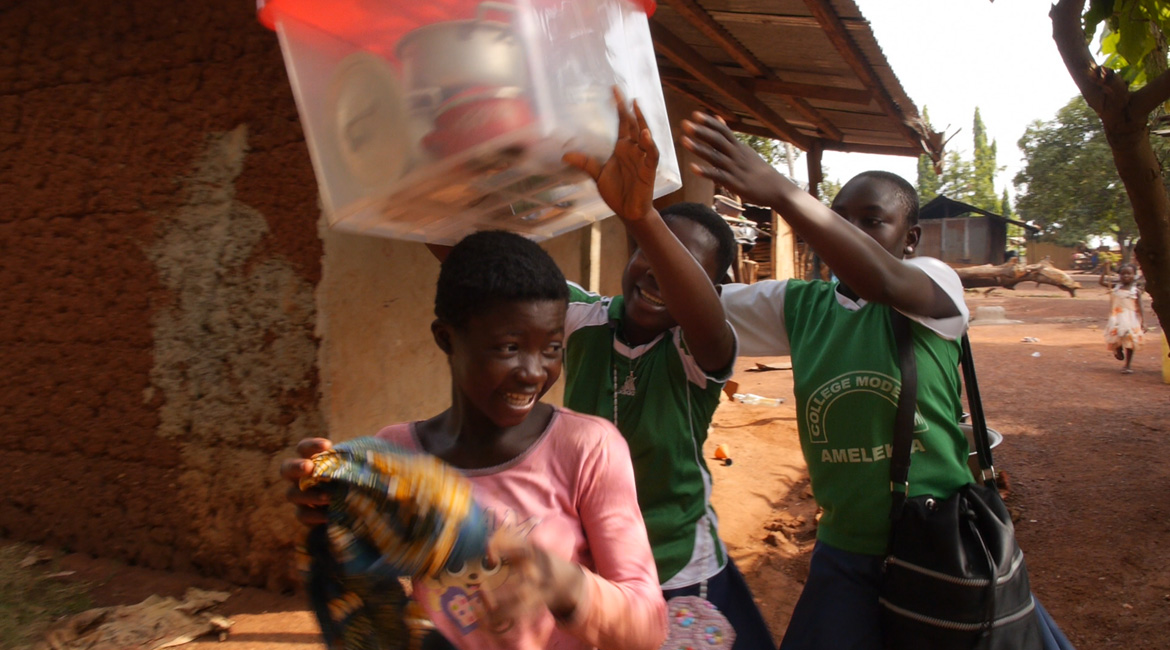 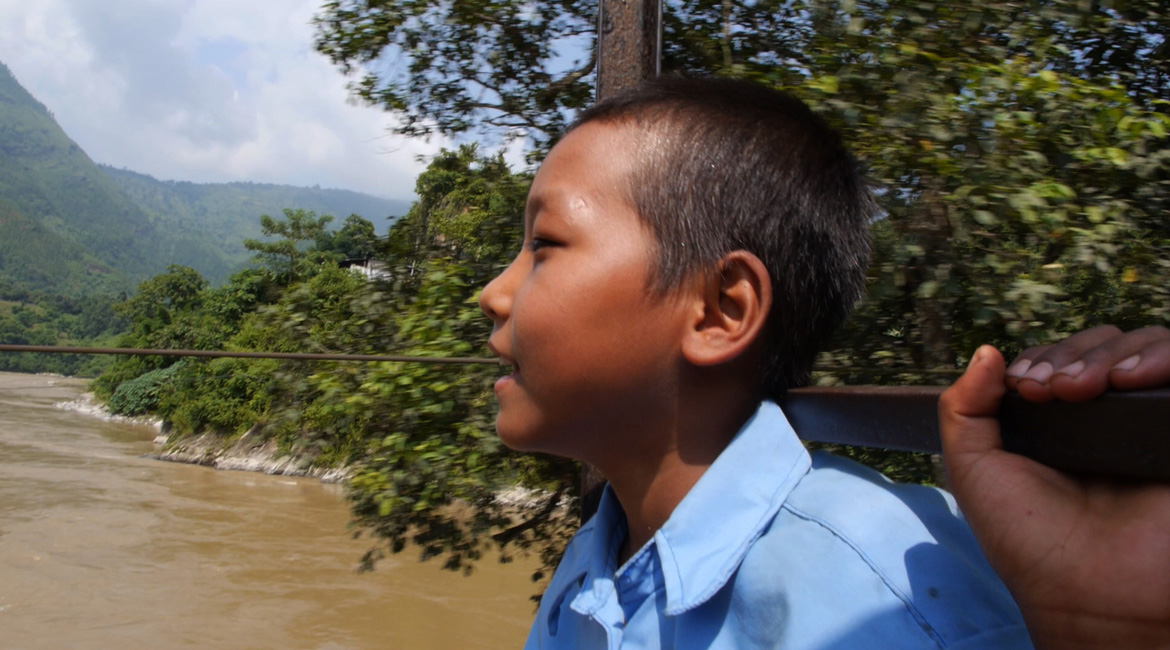 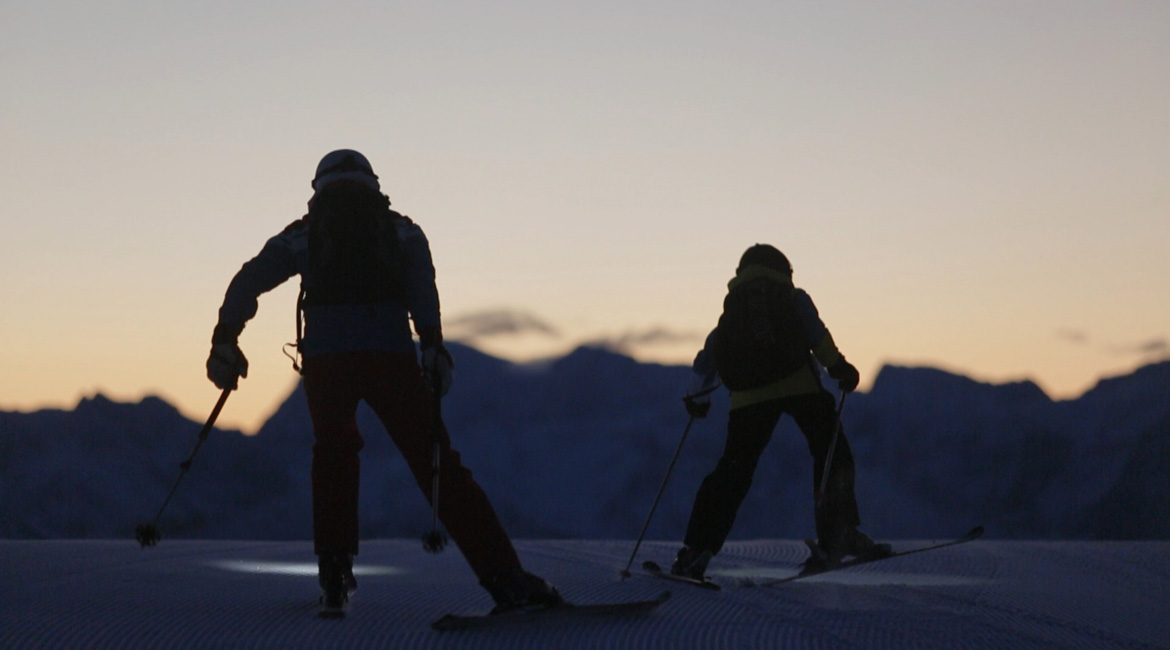 NOT WITHOUT US! follows children, whose personalities are as varied as the landscapes in which they live, on their way from home to school: Vincent, the skiing ace, zips down the steep slopes of the Feuerkogel mountain; HIV-positive Luniko from the South African township Khayelithsa is always accompanied by fear; Enjo, the little philosopher, feels deeply connected to his world between the mountains and the lake; Sanjana who lives in a red-light district in India; and To from Laos, who doesn’t find school so difficult, but the journey there sure is. They share their hopes and plans, and tell us of their dreams and their fears – of child labor, prostitution, war, and crime. All are worried about the destruction of nature. A film about the future of the planet – a future that these children are going to shape. 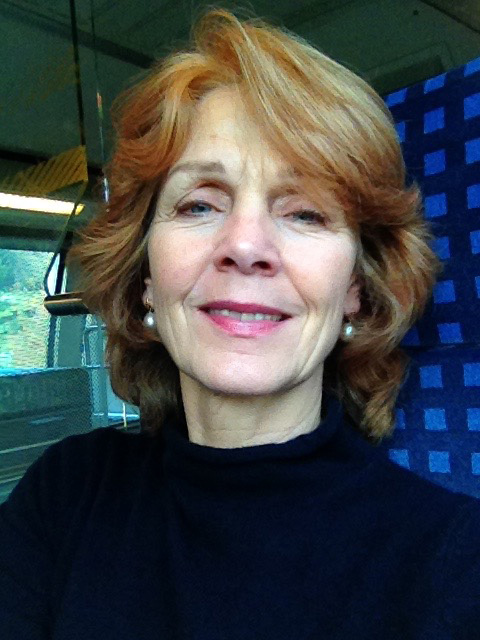