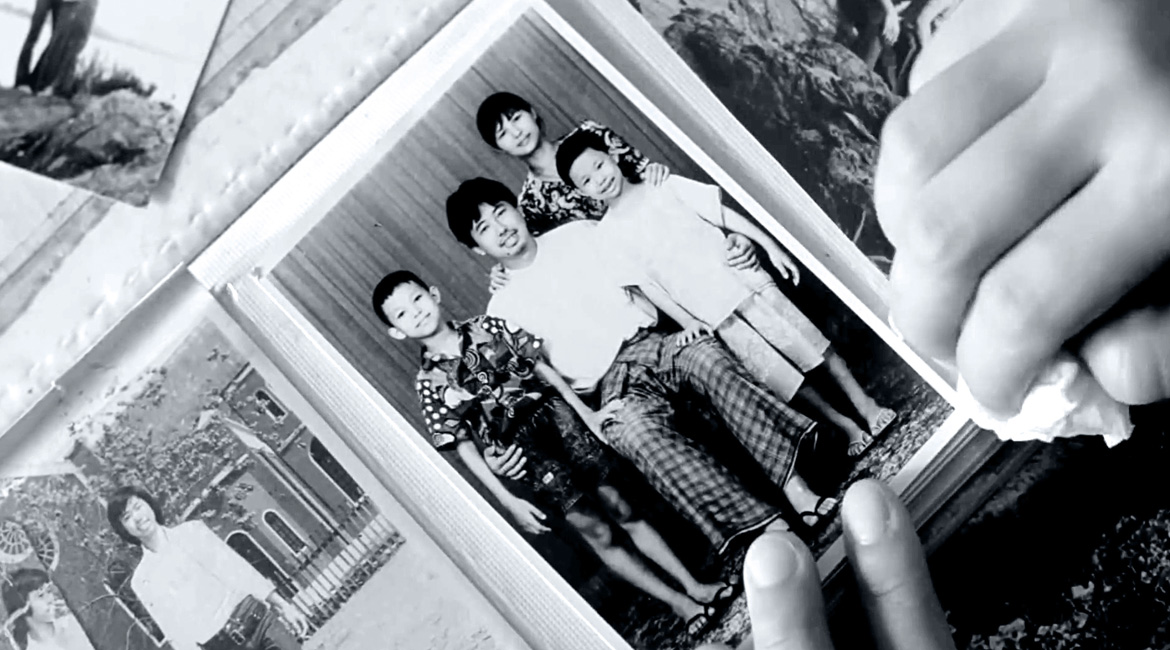 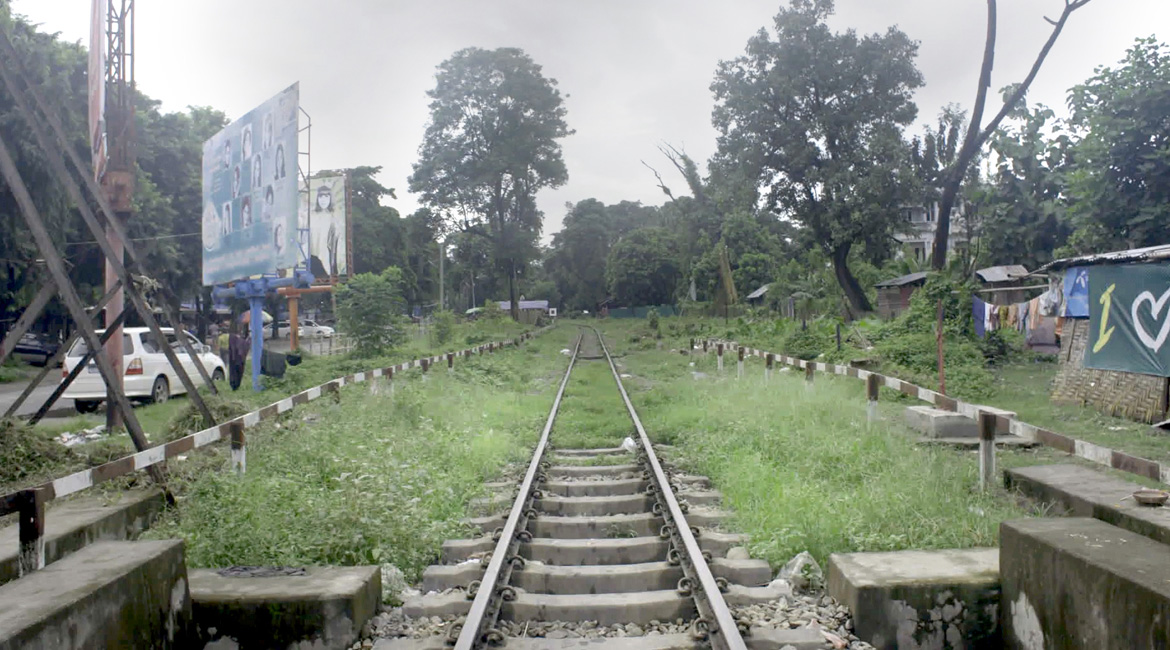 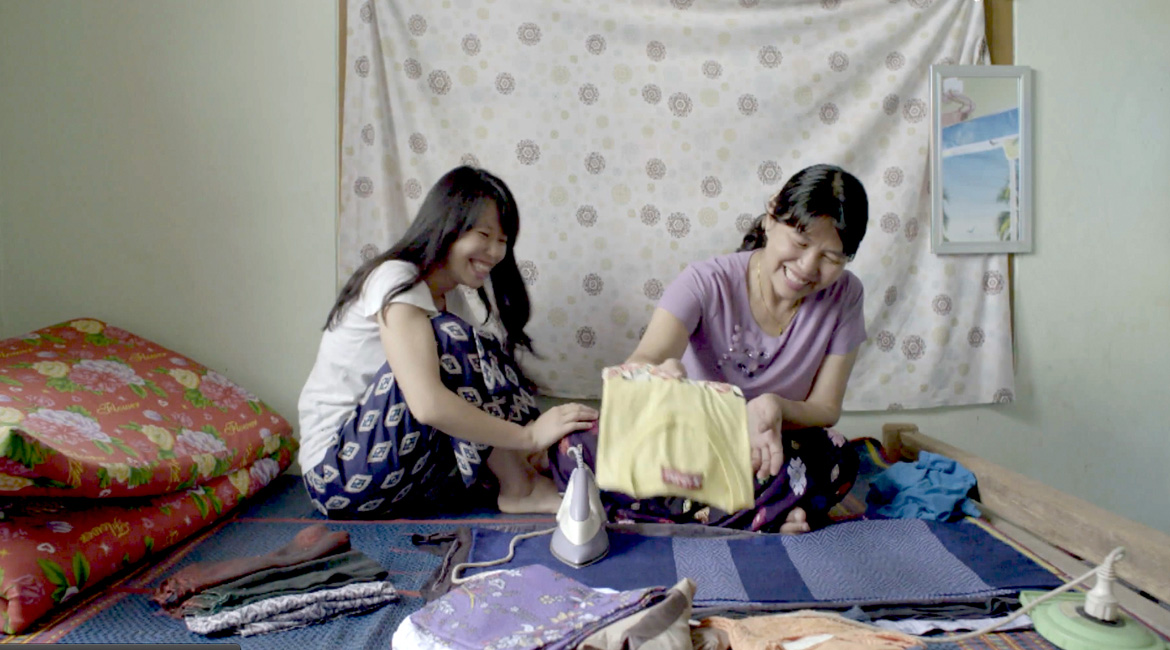 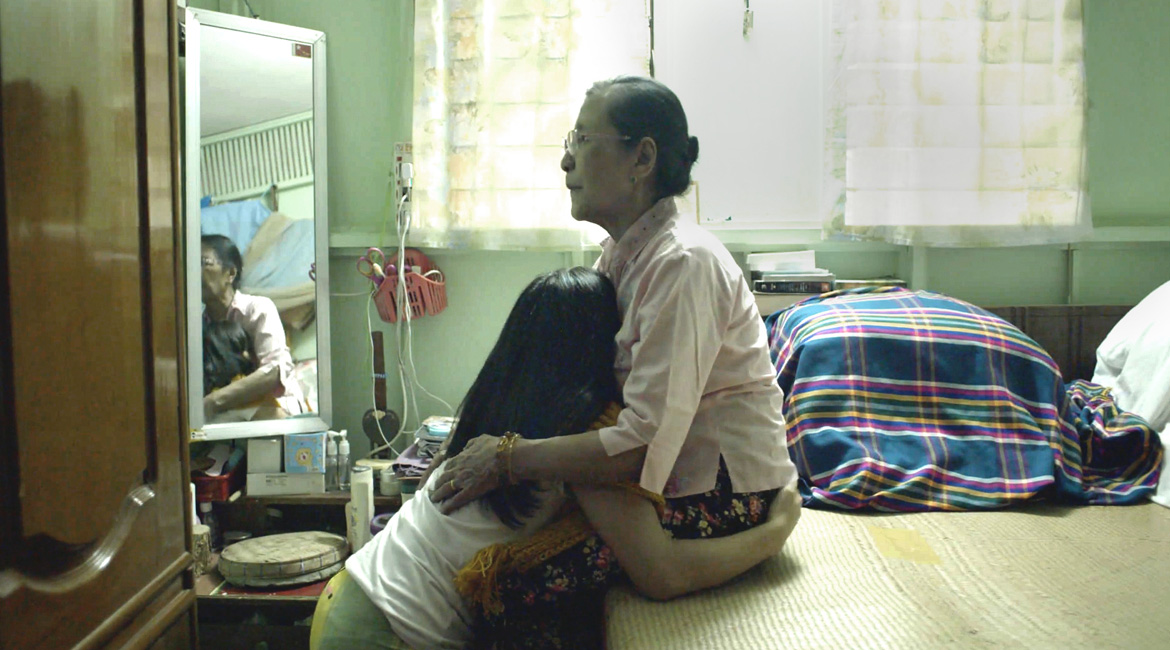 TO BE WITH YOU – MY FAMILY IN MYANMAR

Ayoung filmmaker takes a trip to Myanmar into her own past, revisiting the places of her childhood. A journey to look for her missing father, but also into the warmth and security of living memory embodied by her friends and family. Shot in still, poetic frames, the film discreetly captures the present day echoes of a country kept in isolation for decades. Caught between romanticized pictures of her childhood and the contemporary modernized mega city of Yangon, Seng Mai goes to see those who brought her up, who implanted the longing in her which pulled her halfway around the globe; a passionate journey that changes her life forever.

SENG MAI was born 1987 in Myanmar. After studying Fine Arts, she worked as a news photographer and attended the Yangon Film School. She recently participated in an exchange program at the Filmakademie Baden-Württemberg, where she was the first international student to take part in the series YOUNG DOC’S with SWR. TO BE WITH YOU – MY FAMILY IN MYANMAR is her graduation film. 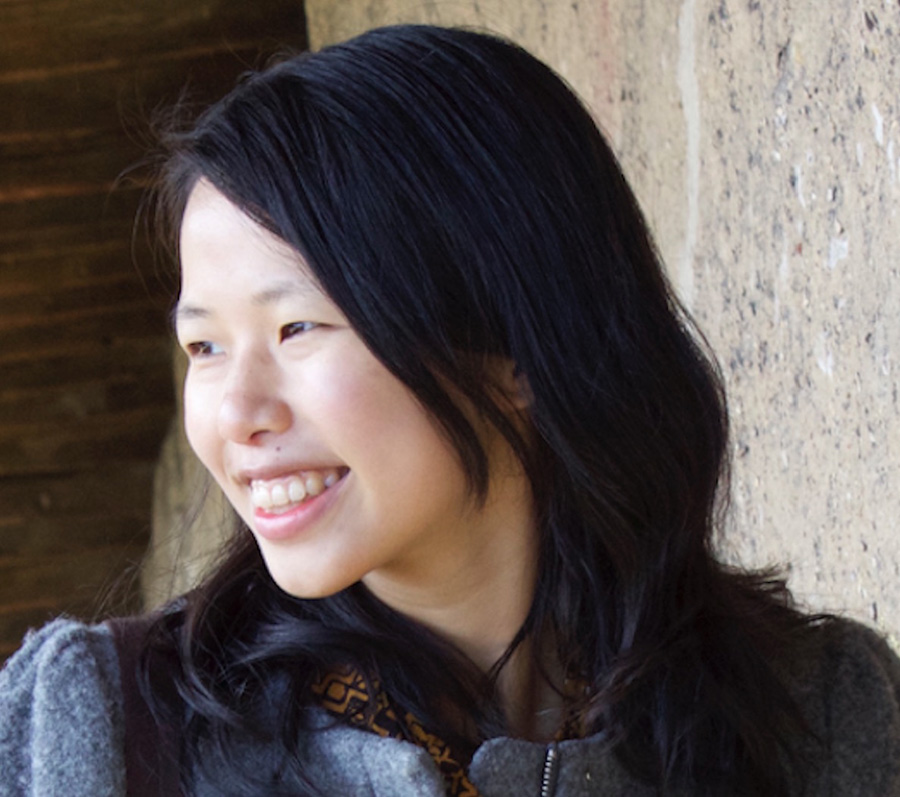