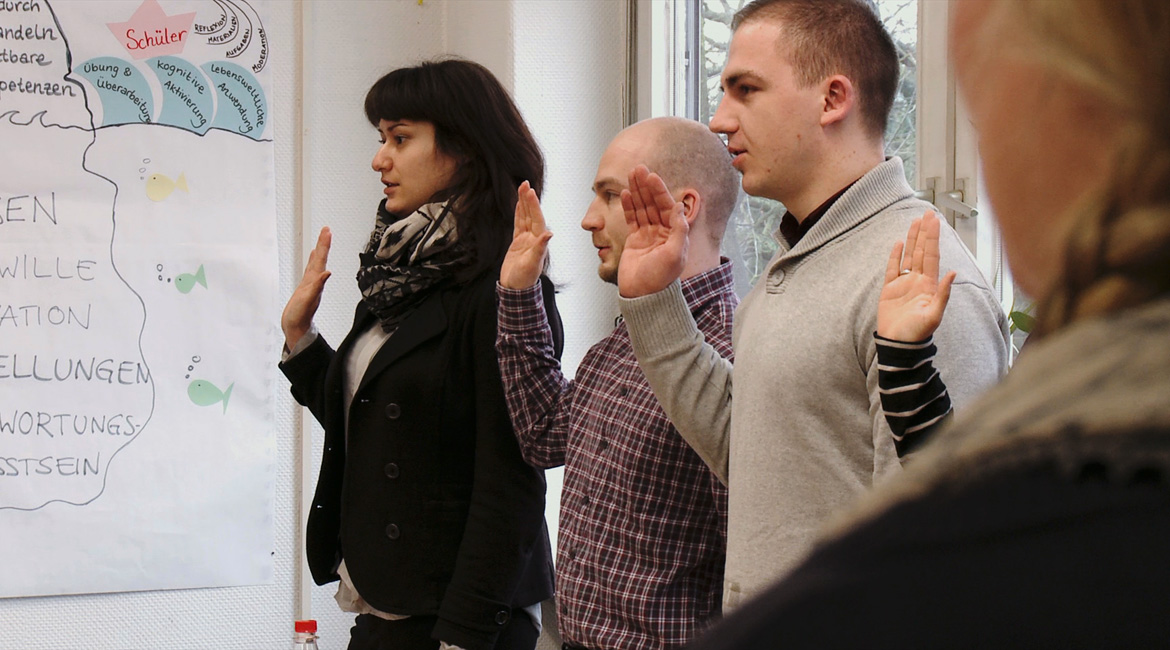 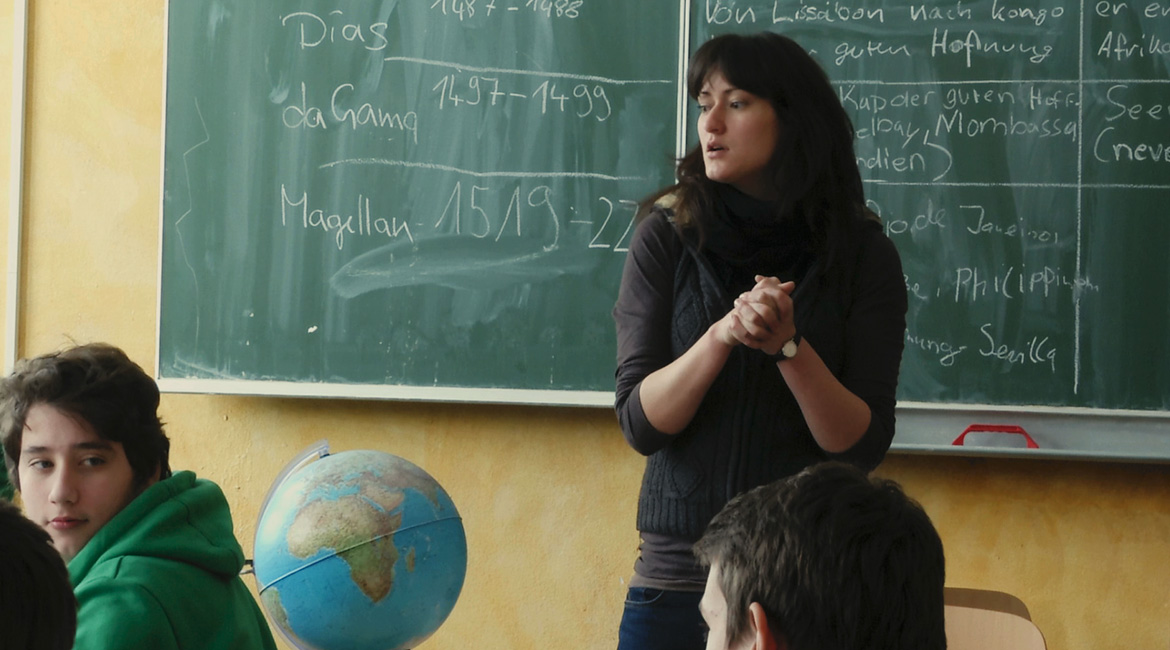 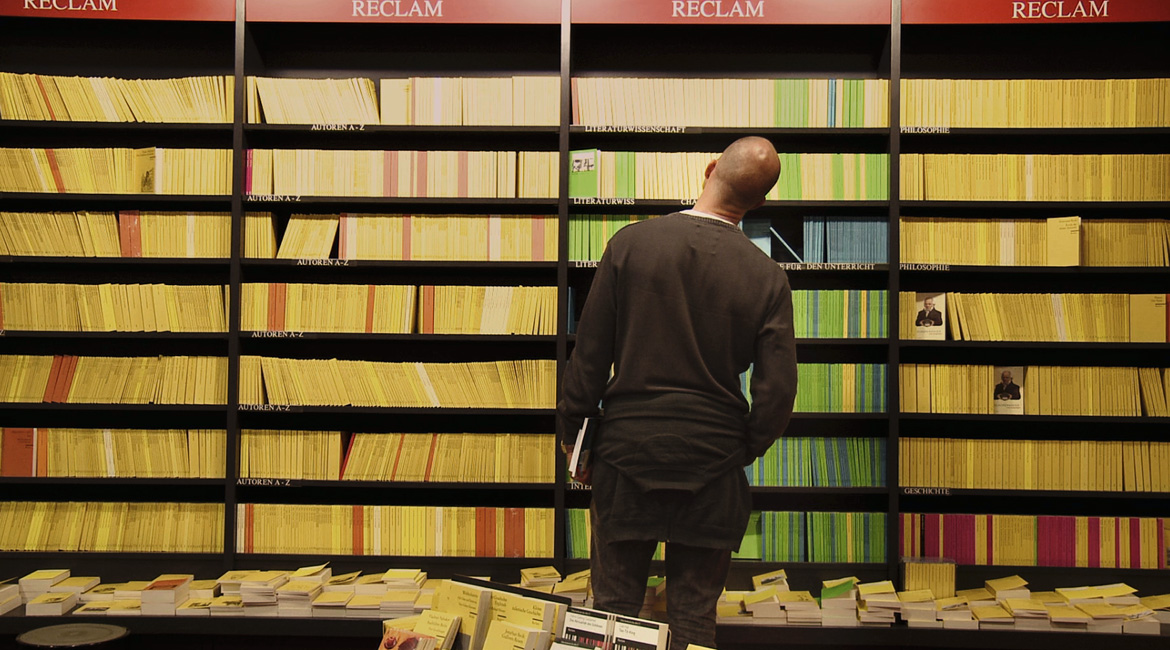 TO BE A TEACHER

Education is one of our most valuable resources. This is a rare look behind the scenes, this is a story of three young teachers in the making that are thrown in the (harsh) reality of the German educational system. TO BE A TEACH­ER is the emotional story of three young teachers and their first years in school, a period called “Referendariat” in Germany. Here they come to realize that their studies did not prepare them at all for what it means to work in one of the most responsible and important jobs of society. A rare insight into fabricating one of the most essential re­sources of modern times: education. A coming-of-age story about three young people whose idealism clashes with a harsh reality.

JAKOB SCHMIDT was born in 1989. He has worked in journalism and completed several production internships. A student at the Film University Babelsberg KONRAD WOLF, his films include: the shorts I'D RATHER BE A MURDERER (2012), 517 FÜWATOWN (doc, 2012), RESTLESS (2013), STORM CELLS (2015), and his feature-length documentary TO BE A TEACHER (2016). 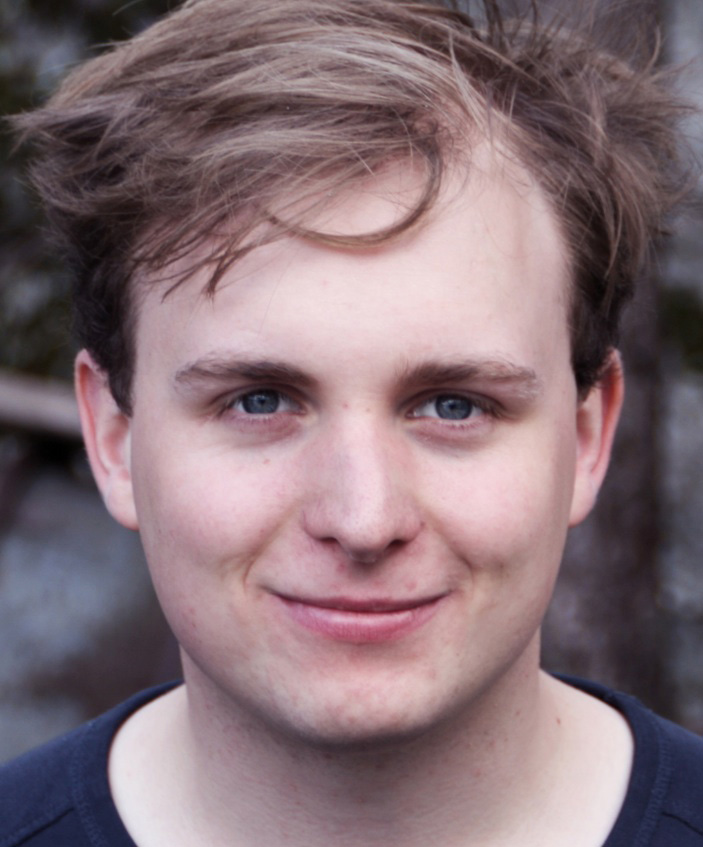