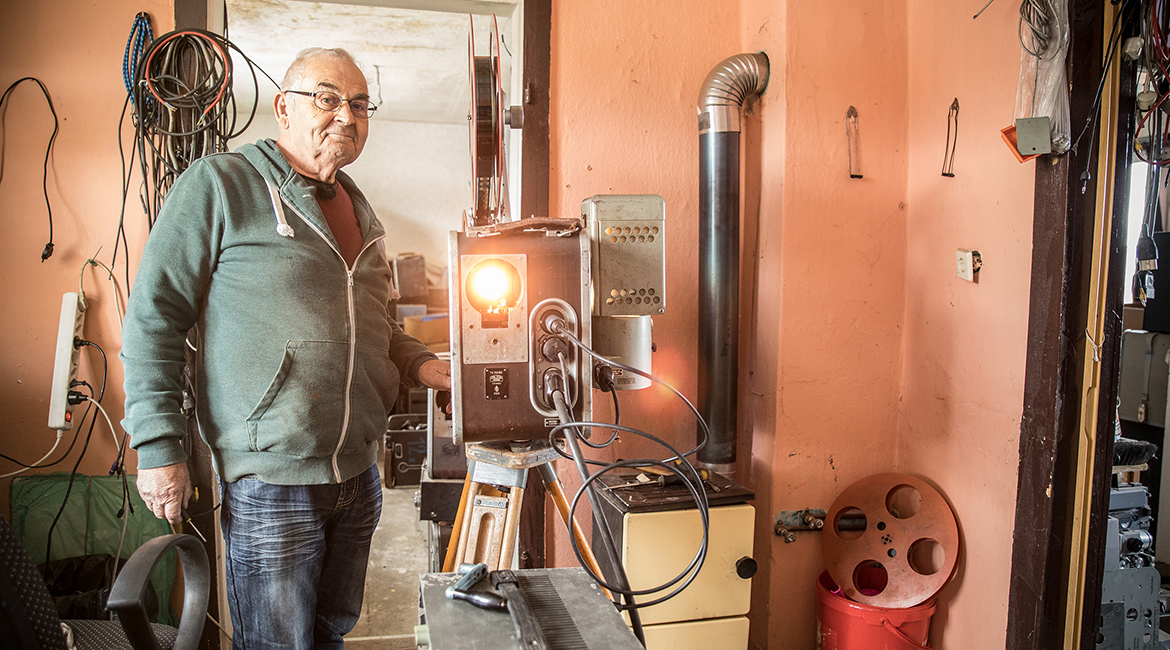 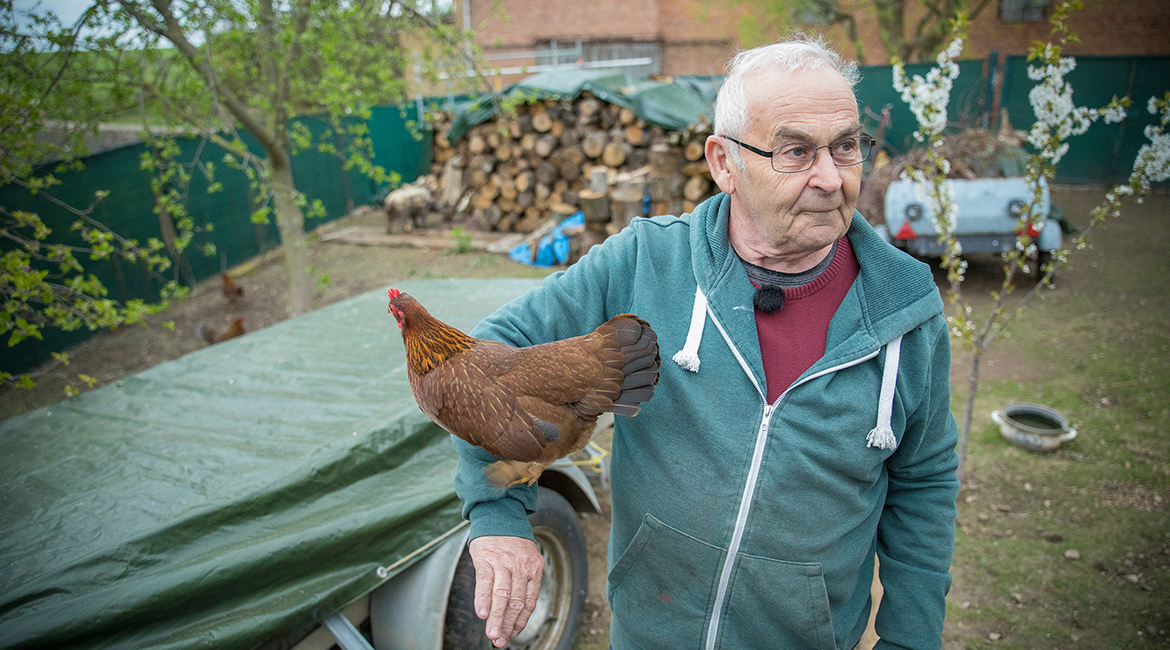 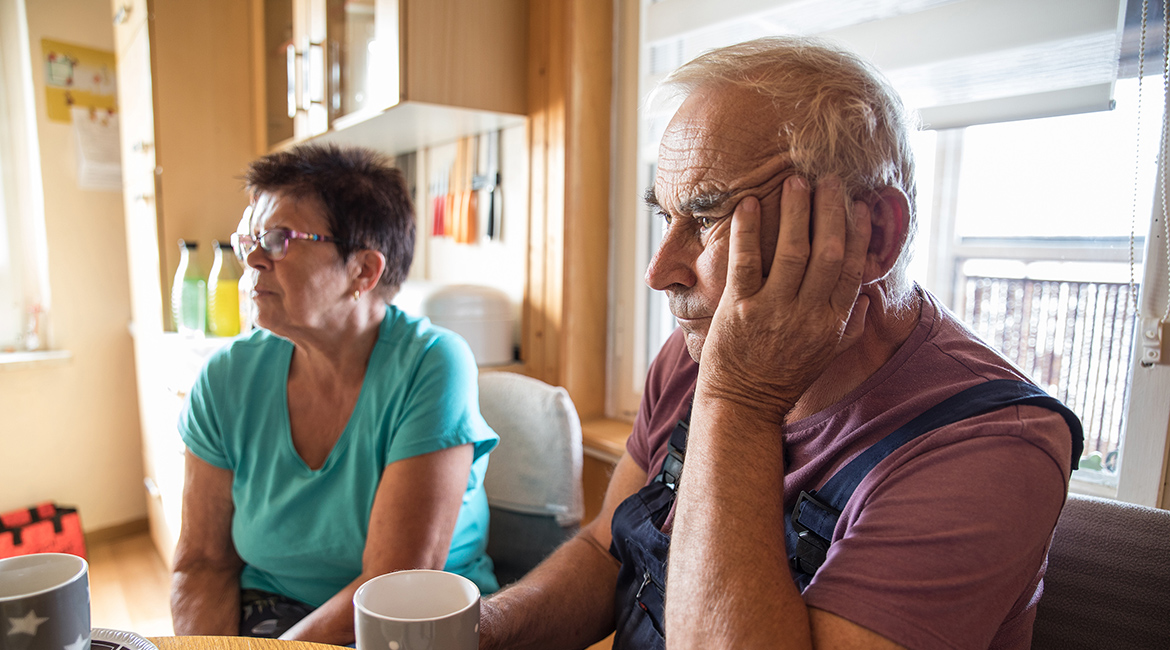 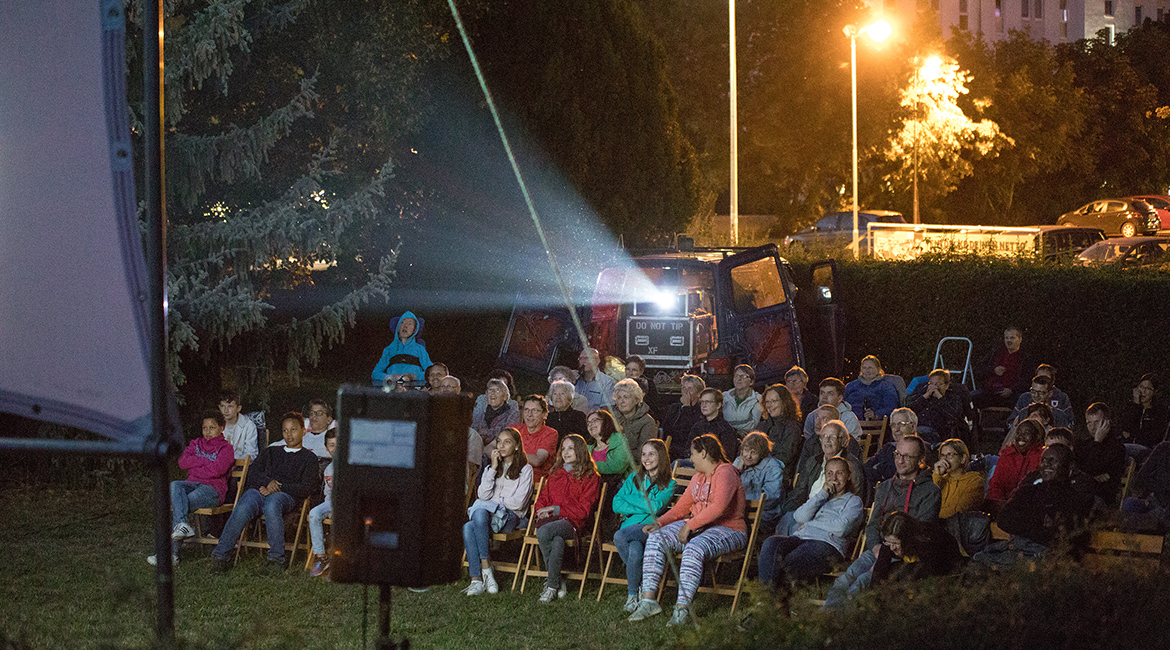 Helmut Göldner (75) lives in the small village of Sieglitz, somewhere in Saxony-Anhalt. When he “made cinema” for the first time at the age of 15, it’s all up with him. From then on film rolls, projectors and kilometers of country roads determine his eventful life – and the ones of his wife Rita and his daughter Heike, who are always at his side, but observing “Mr. Cinema” in a critical and ironical way. Almost daily he hits the road to show films at places where there have been no cinemas for a long time. He knows a lot about the mentality, the worries and needs of his visitors, who often have to think twice about whether they can afford a cinema ticket or not. The film accompanies Germany’s longest-serving mobile projectionist in his 60th anniversary year. It tells about love and passion to a profession and what that does to a family. And about Helmut the Superman, whose powers, in his opinion, never end and aren’t allowed to end, because after him, nobody will follow. 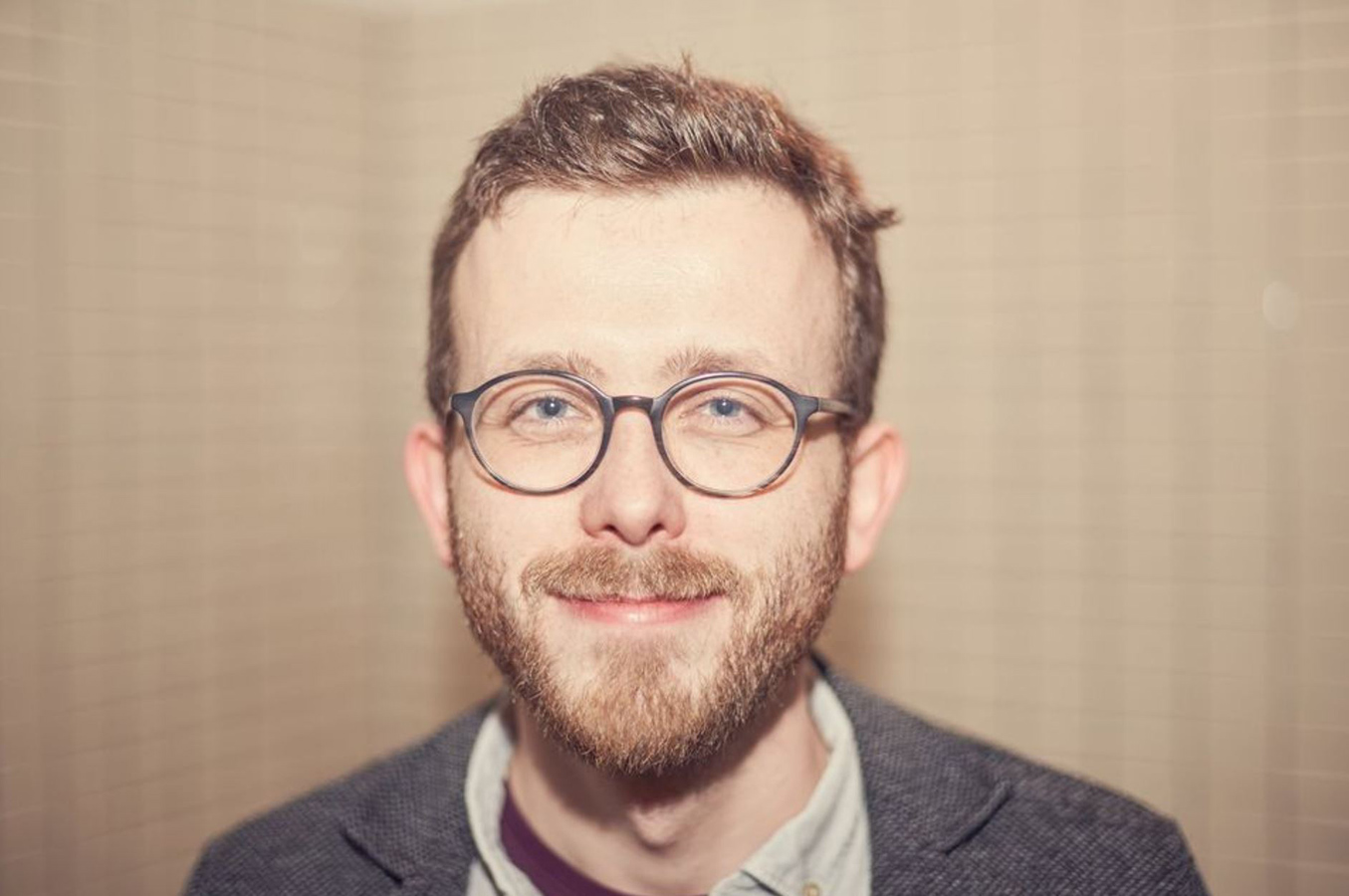