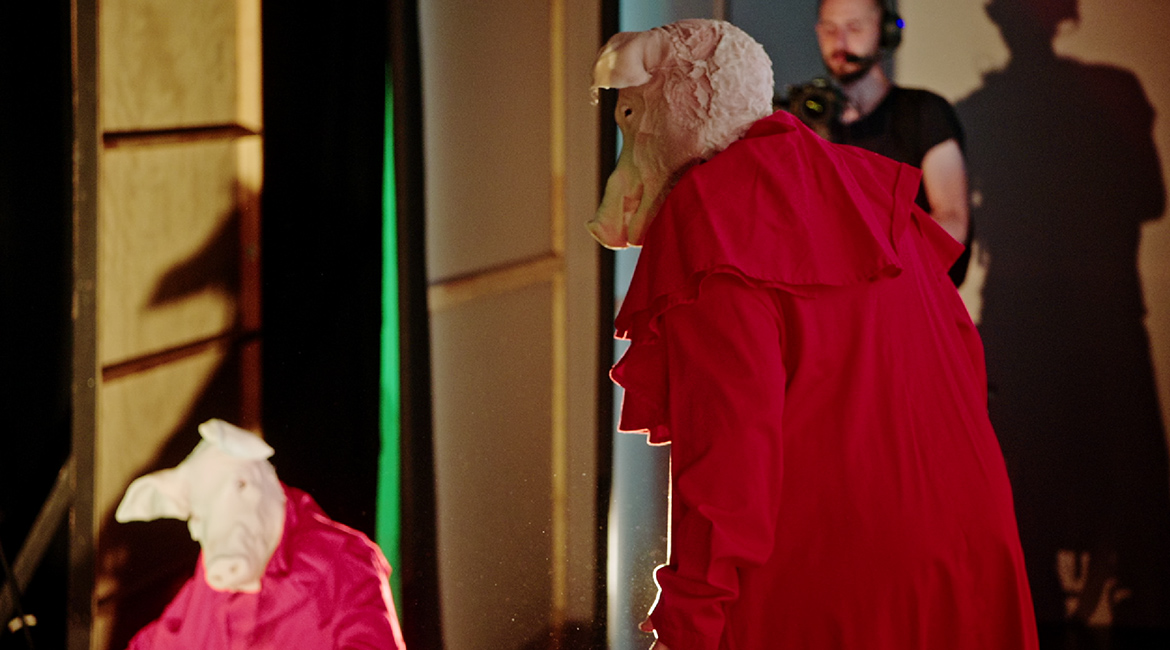 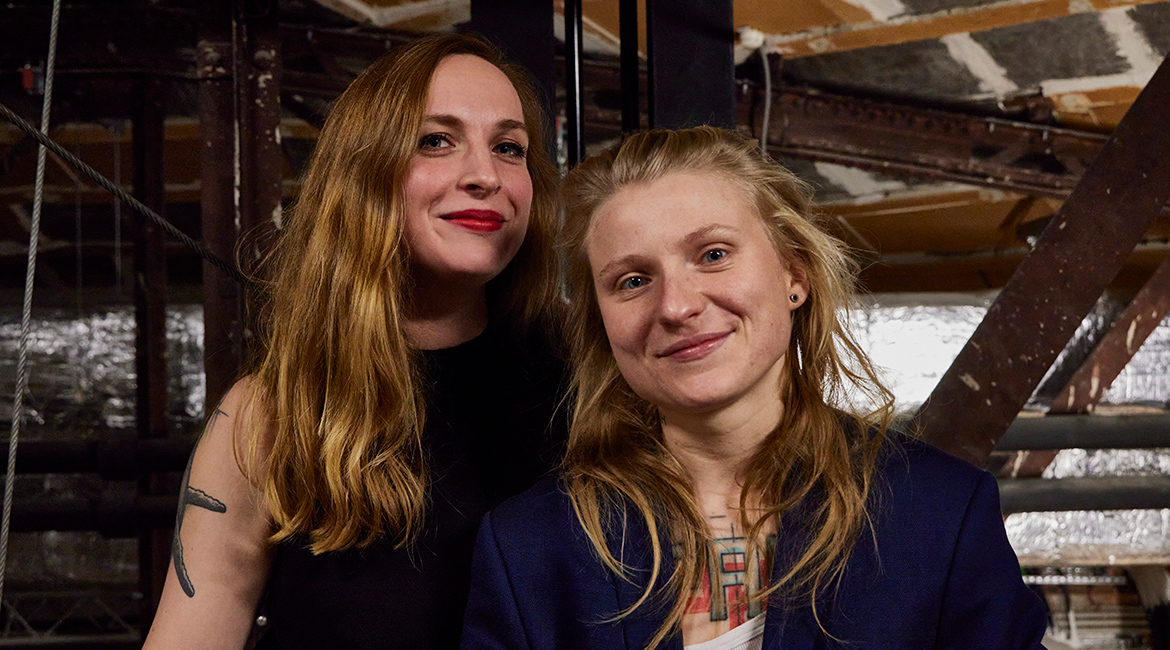 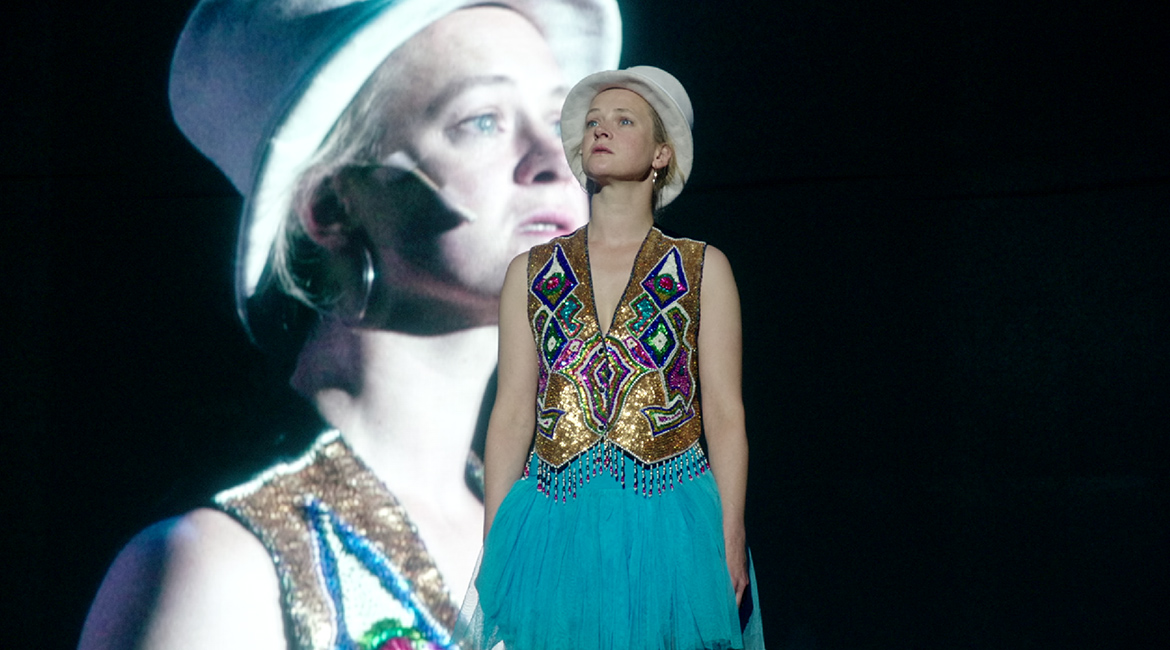 After ten years of common theater work, Schauspiel Dortmund will enter the last season under the artistic direction of Kay Voges in the summer of 2019. The artistic management team as well as the majority of the actors and actresses will leave the house and their artistic home of the last decade and go partly together, partly separate ways. With the production PLAY: SEAGULL | DEMOLITION OF A JOURNEY, Kay Voges and the entire ensemble will begin the year of saying goodbye, which is to end in a three-month goodbye showdown in July 2020. At this point, no one suspects that this final season will not allow for theater-going or a normal goodbye due to the worldwide pandemic. A film about leaving, community and a decade of working together and a pandemic that slows everything down.

photos © Lasse Frobese
Back to Home Next Film Prev Film