RUKLA – CURRENTLY NO ENEMY IN SIGHT

The small Lithuanian town of Rukla, more forest than prefabricated buildings, is an important site for Germany in its security architecture. Here, the Bundeswehr leads a multinational NATO battlegroup on the alliance‘s eastern flank. In 2018, I went there because I was interested in the strong sense of threat that Lithuanians felt towards Russia. What is the purpose of regularly rehearsing a war with heavy weapons in Rukla? In times of cyber and information wars, this seemed to me like an out­dated backdrop of deterrence. At the time, I could not imagine that this heavy equipment would be­come important again so soon. My film turns back the time seven months before Russia‘s attack on Ukraine. It shows military routines and a place that was already full of military secrets in Soviet times. 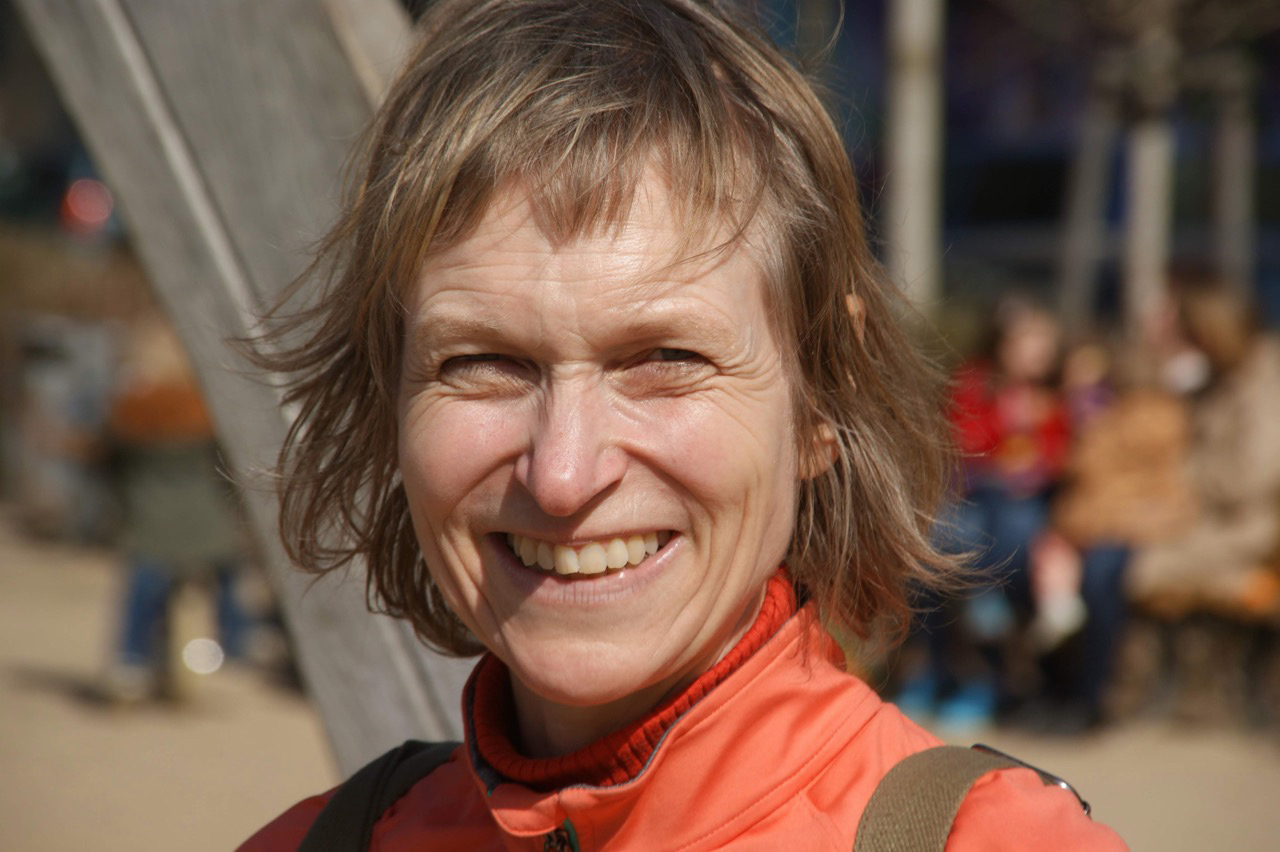