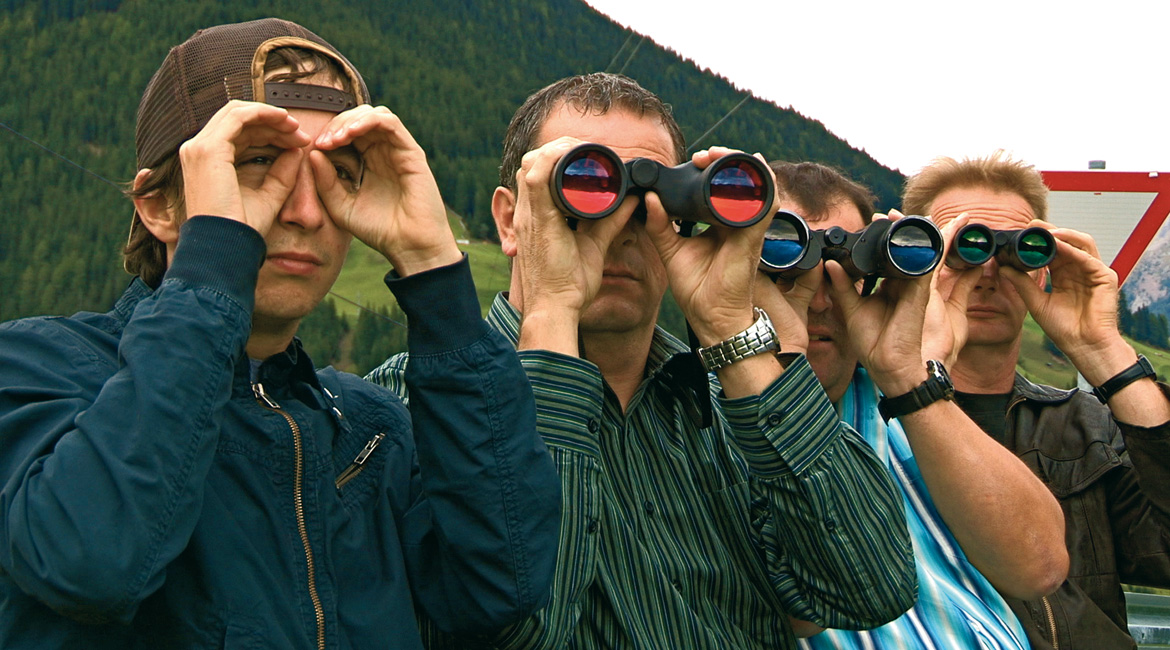 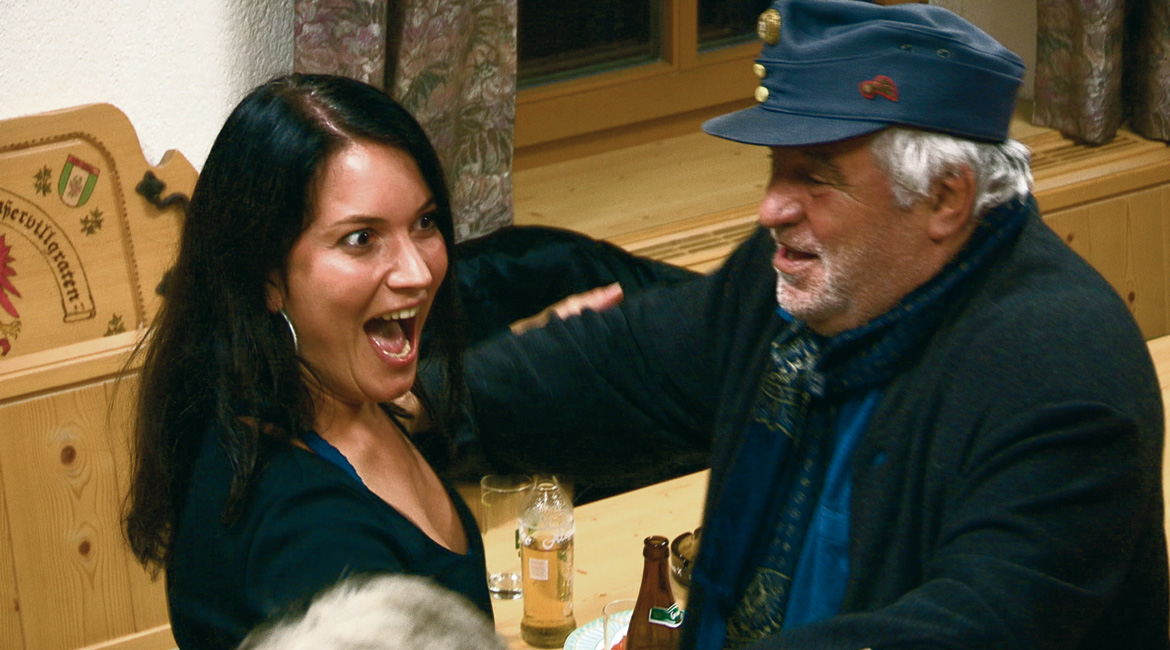 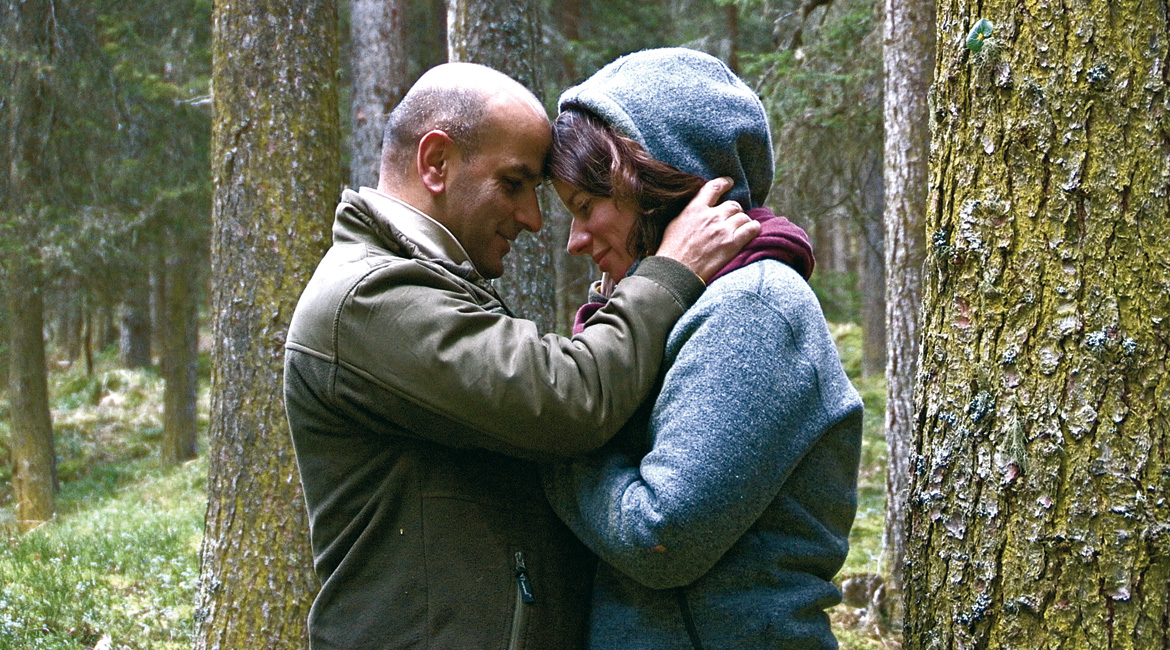 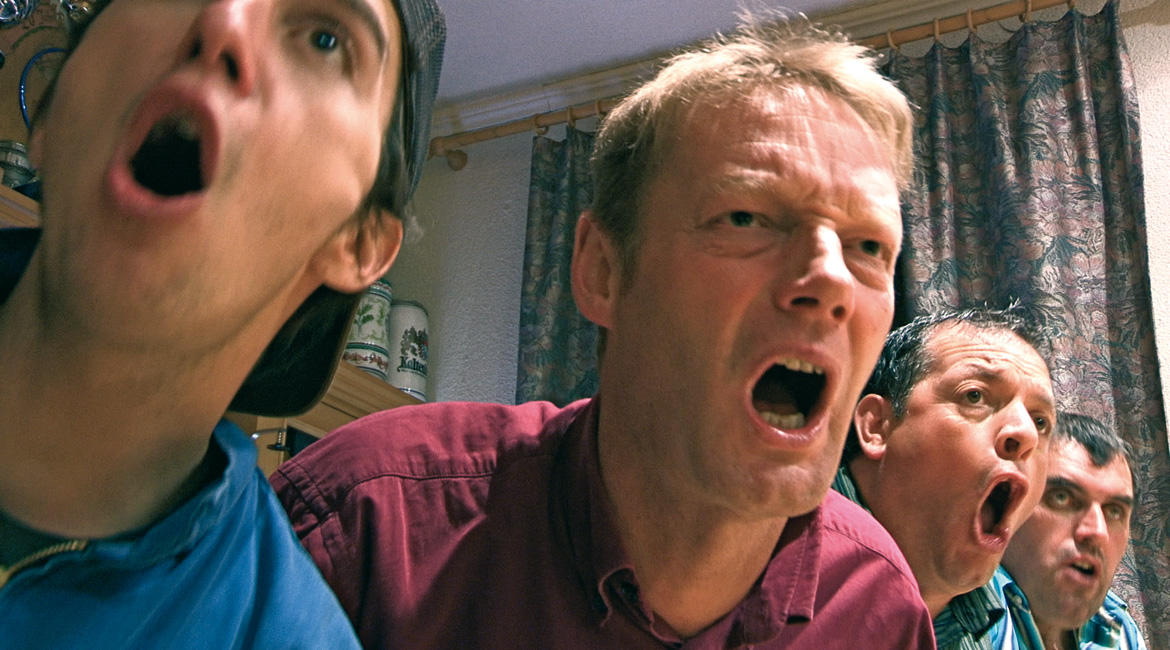 Hirschen is a nice little village. The inhabitants are happy. But one day the factory, where almost every-one works, closes. Most of the inhabitants move away. Only a few people decide to stay, among them the butcher, the major, the mechanic, the doctor and the policeman. They try to find a solution which would give them the possibility to stay in their beloved Hirschen. Suddenly, very close to the village, a car crashes into a deer. The villagers take very good care of the slightly injured driver. He lives in the butcher’s hotel, the doctor examines him, the mechanic repairs his car, the policeman settles all the papers and the major shows him the whole village, leading the friends to a strange but lucrative idea... 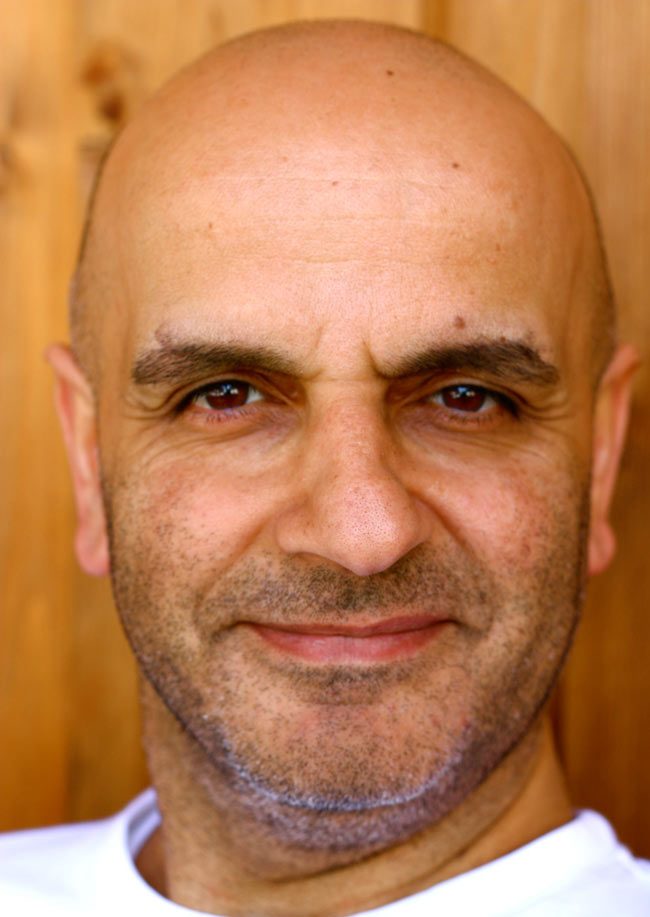 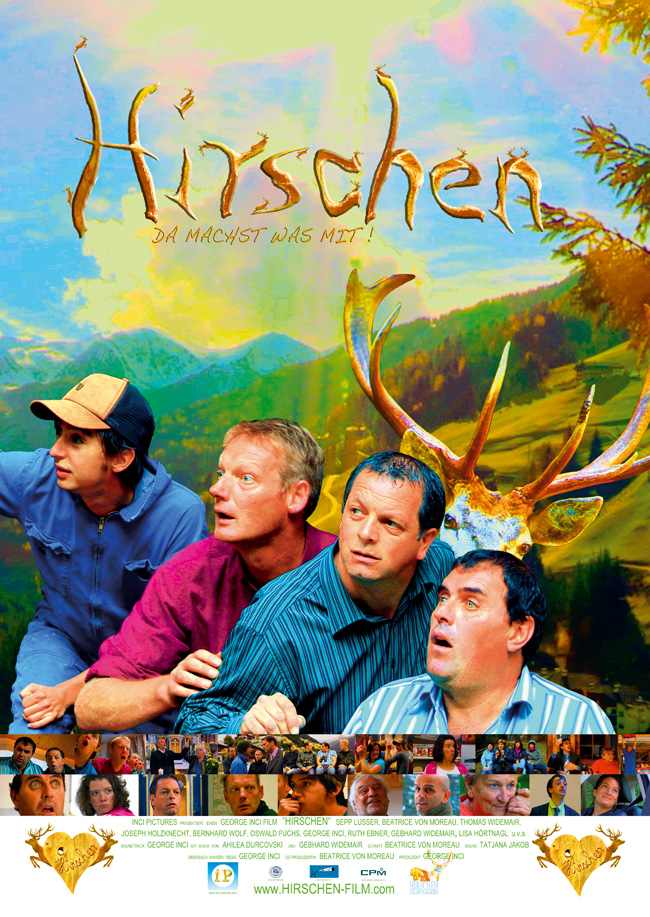