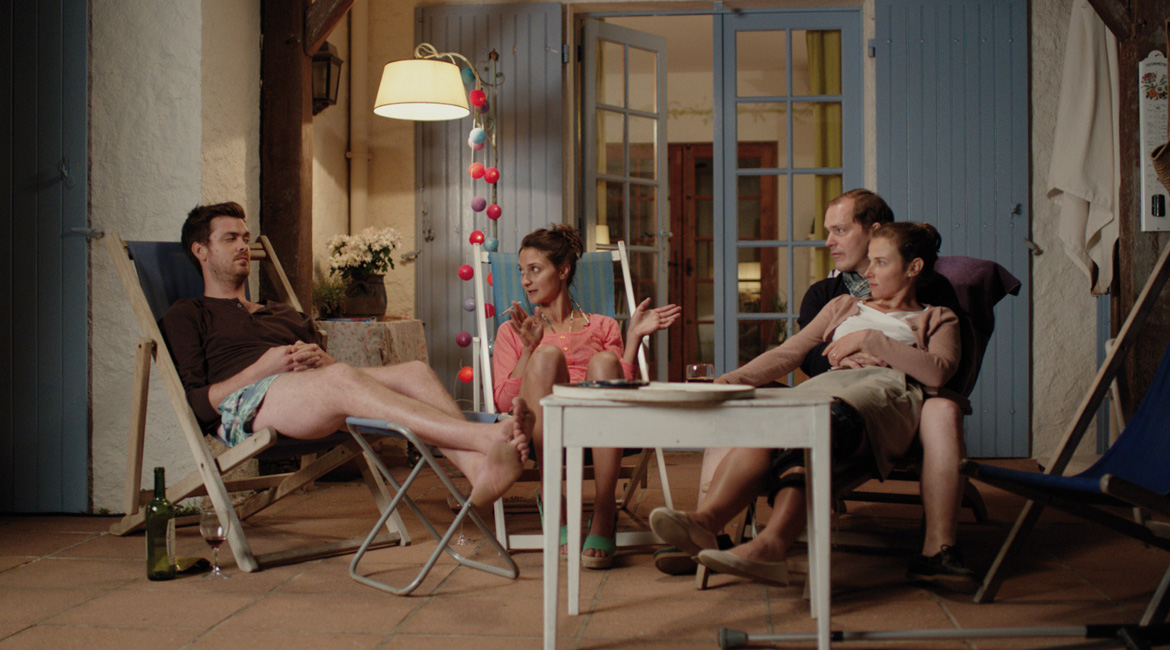 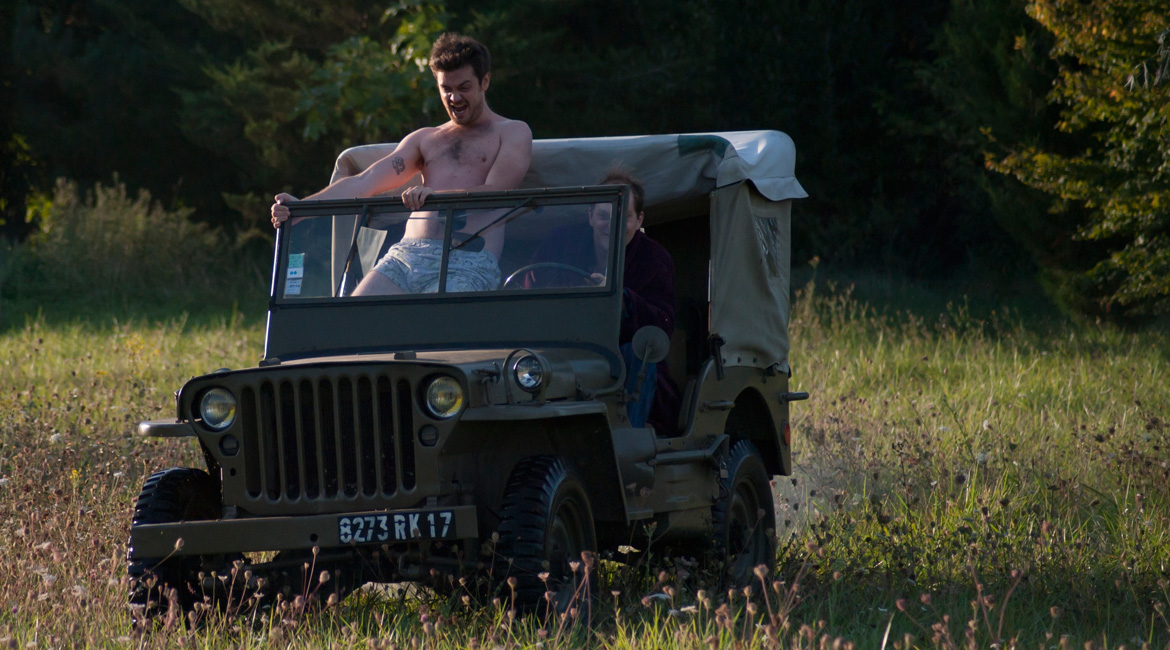 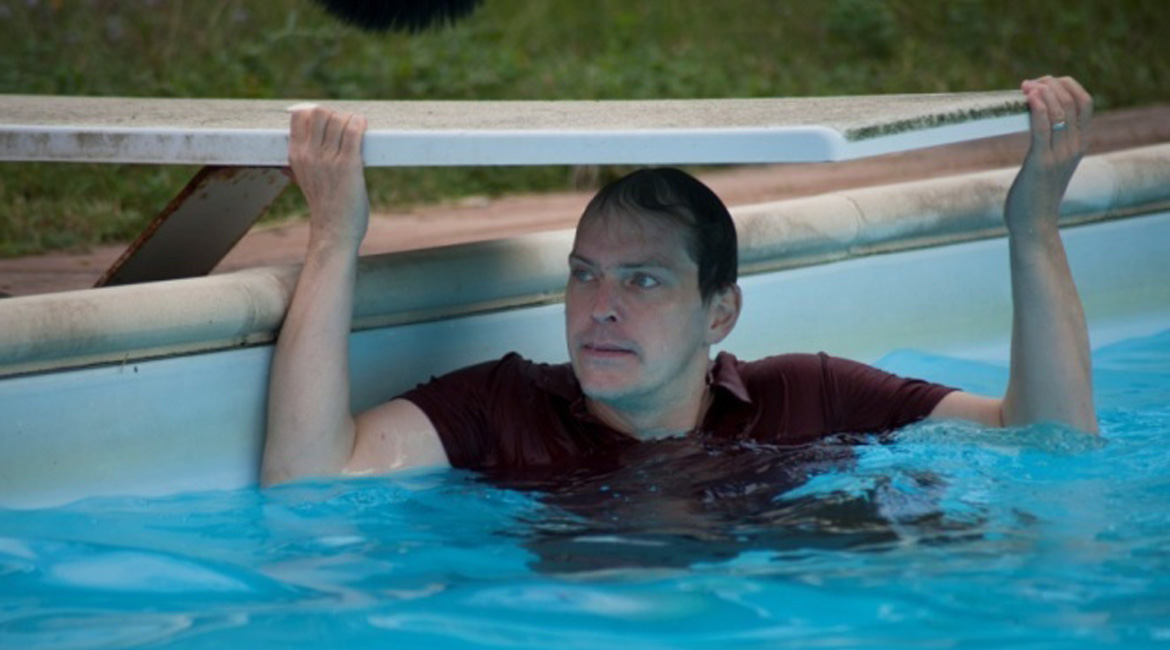 Matthias is the younger of the two Landberg sons. As much as his brother David wants to follow in his father’s footsteps and become a successful investment banker, so determined is Matthias to lead a life far de­tached from career and ambition. Together with his girlfriend Camille and her 6-year-old son Etienne from a previous relationship, he lives in his family’s holiday home on the French Atlantic coast, simply living from day to day.

The story begins when David and his wife Lena unexpectedly show up at the holiday home to spend their vacation. All of a sudden, Matthias’ carefree life becomes a thing of the past – with David come new rules and ex­pectations. Directly upon arrival David insists that he and Lena have the bedroom Matthias and Camille have been using and wants to send Camille’s son Etienne, who he considers a mischief, to his father. Matthias accepts it all, albeit reluctantly. For him it has always been “what David wants, David gets!” Camille, however, doesn’t want to have any of David’s bossiness and resists his claim to superiority. She secretly decides to interfere with the brothers’ pecking order. And her female craftiness provides quite a few surprises!

TOM SOMMERLATTE was born in 1985 and studied Acting at the Academy of Music and Theater in Leipzig. Also active as an actor, his films as a director include: GONE TO THE DOGS (short, 2014) and his feature debut SUMMERS DOWNSTAIRS (2015). 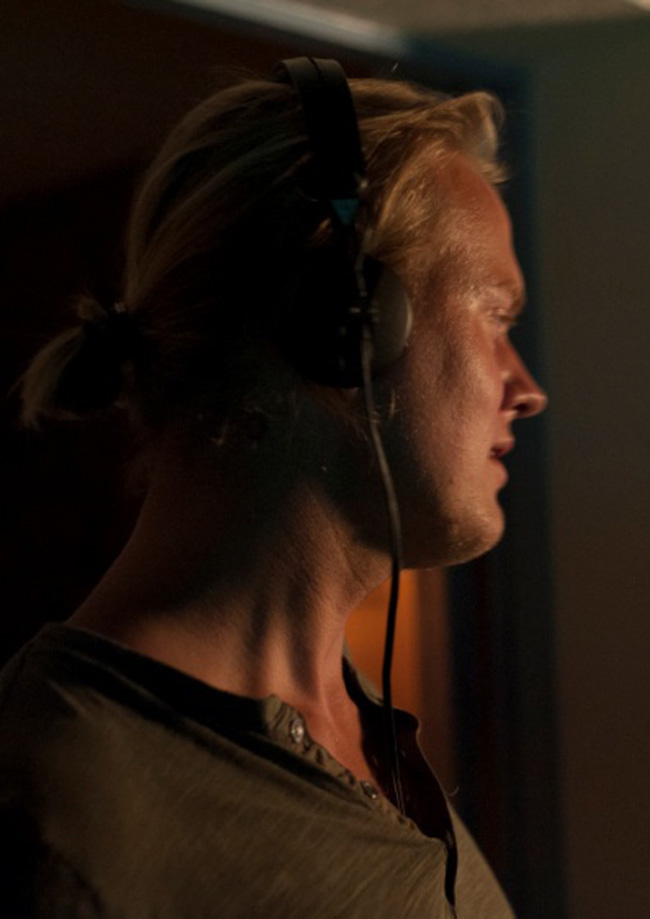 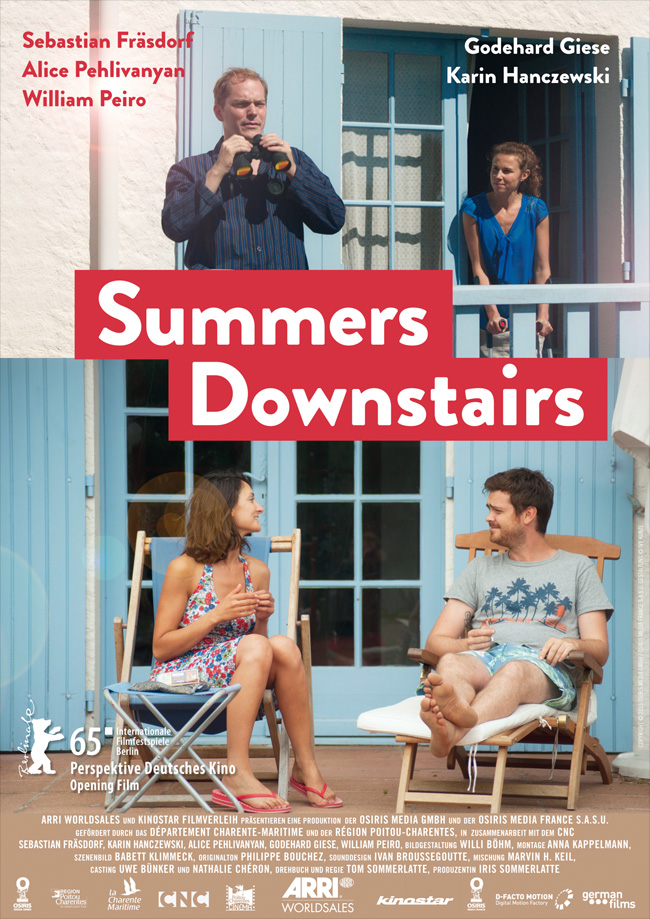