Agroup of German construction workers moves to a construction site in the border region between Bulgaria and Greece. When the men realize there is a village nearby, they are confronted with their prejudice and mistrust. Two of the men turn the village into a stage on which they compete for the recognition and favor of the villagers. 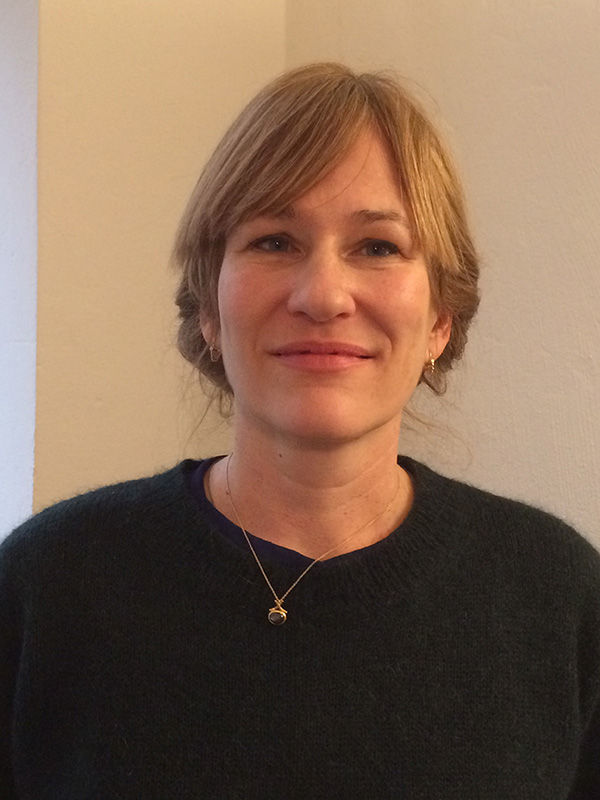