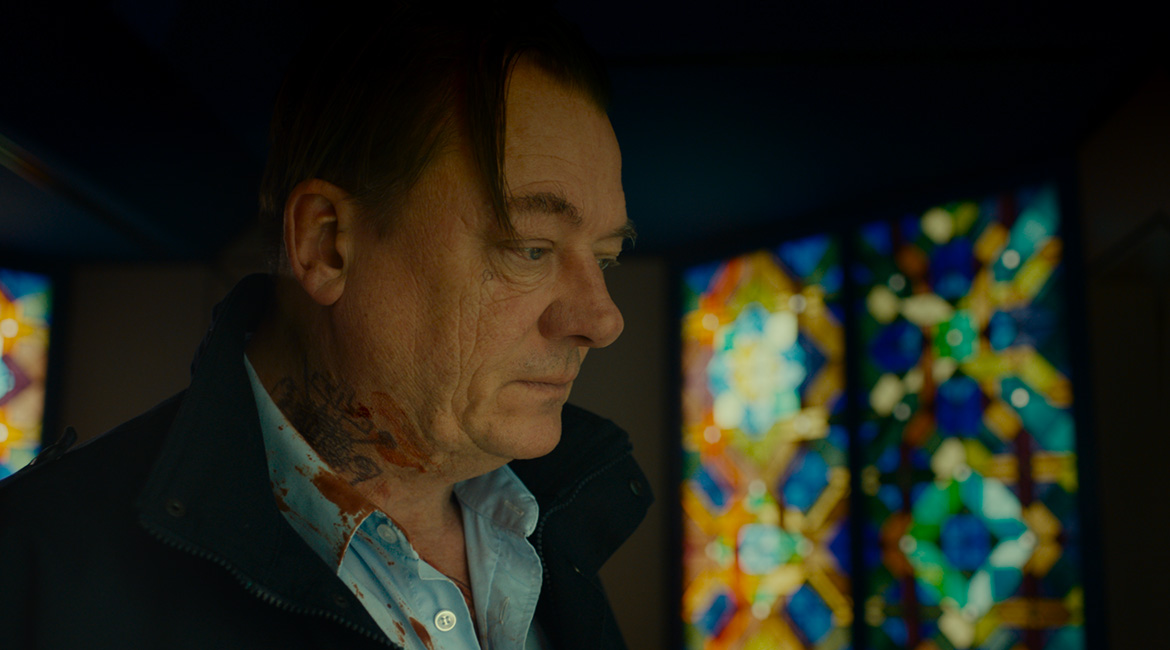 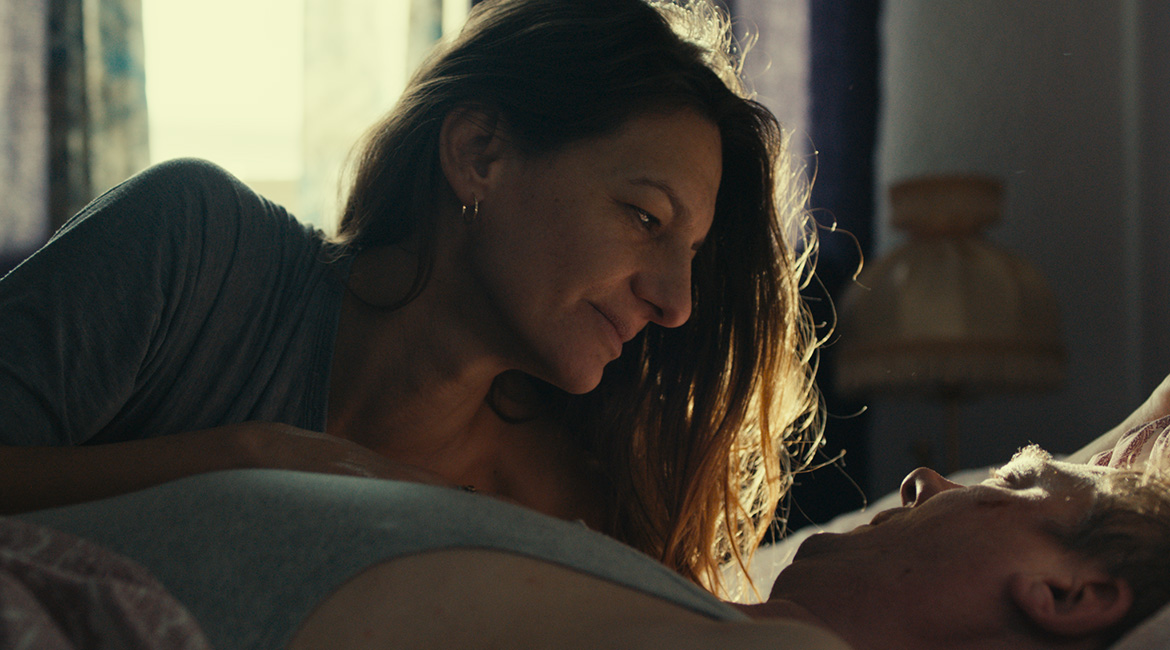 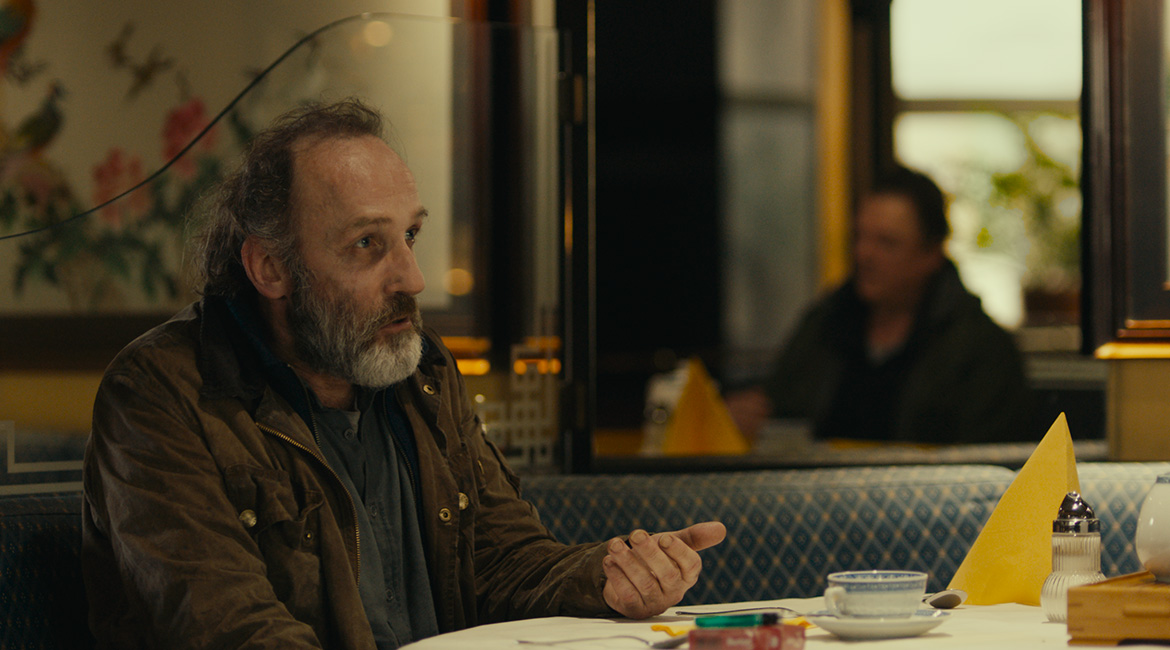 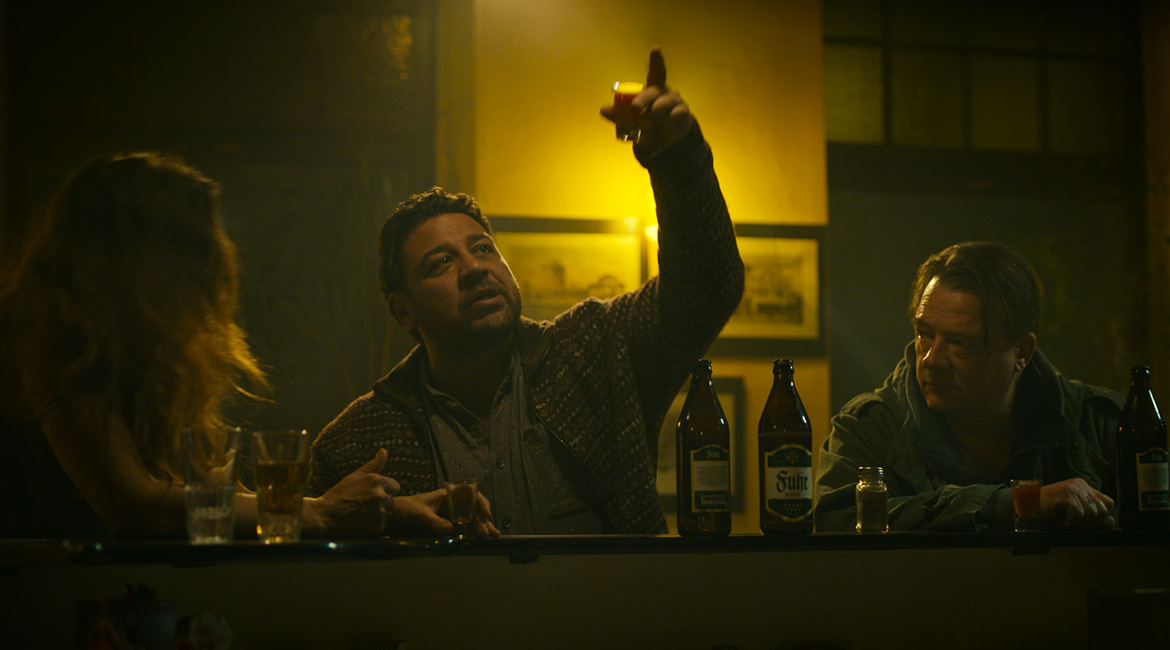 END OF THE SEASON

After serving a “life-long” prison sentence, the murderer Becker is released. He has only one purpose: to start a new life and finally leave the terrible act from the past behind. Becker finds a job, friends and, in the lonely cleaning woman Rita, even a woman who is interested in him. One day, however, he is completely surprised by his past: the widower Dahlmann stands before him, the man whose wife and child he had shot 18 years ago – a tragic ending of a burglary. Apparently, Dahlmann knows everything about the ex- prisoner and his new life. Becker leaves nothing untried to soothe the stalker, begging him to leave him in peace. But Dahlmann wants revenge – and Becker realizes that there is apparently only one way to protect the people who are close to him from this revenge. 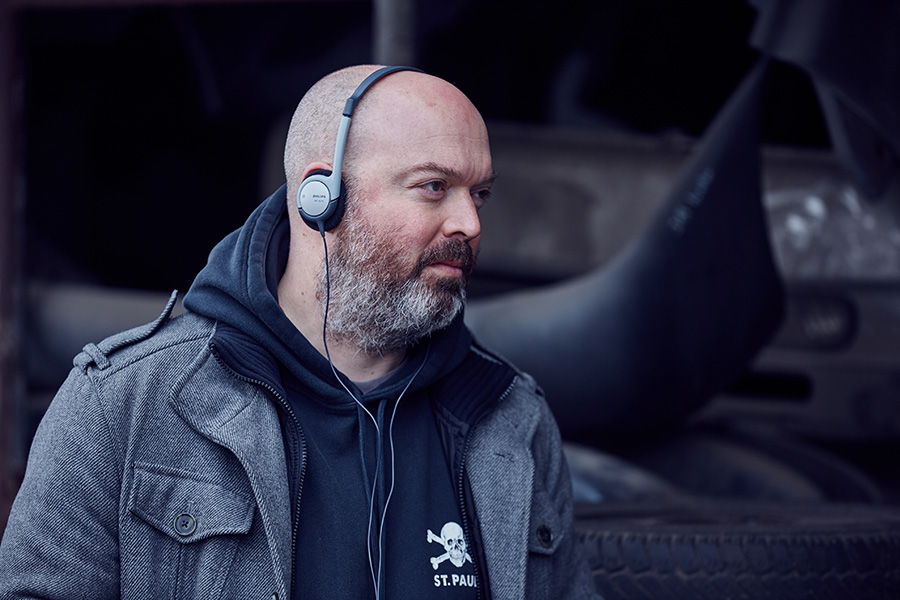