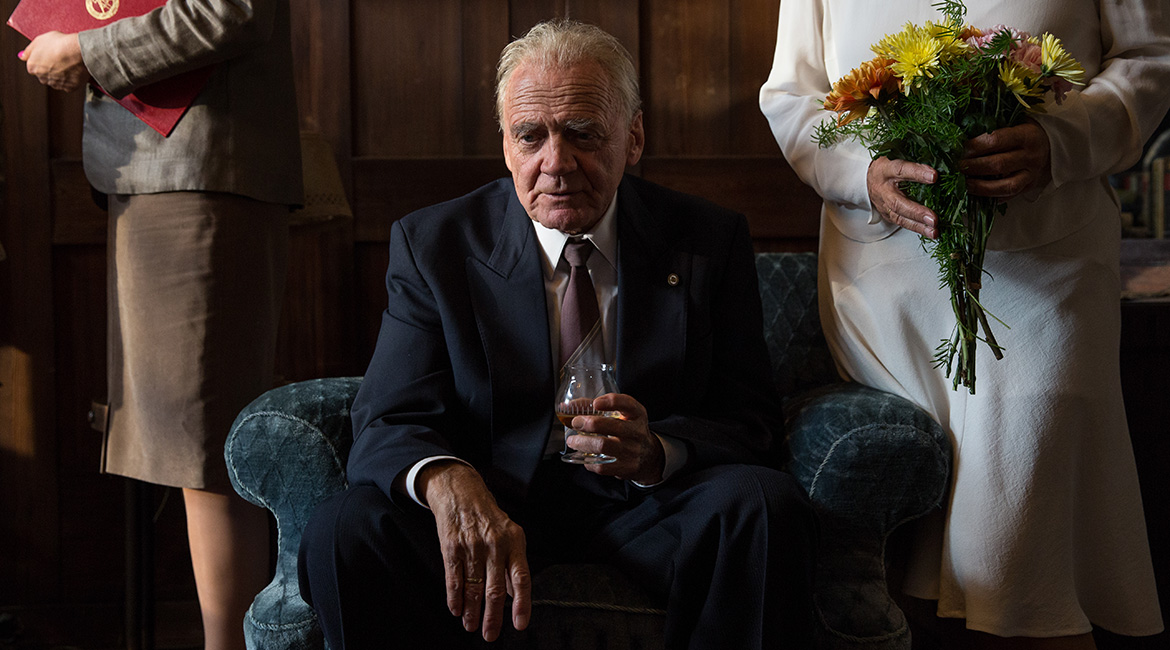 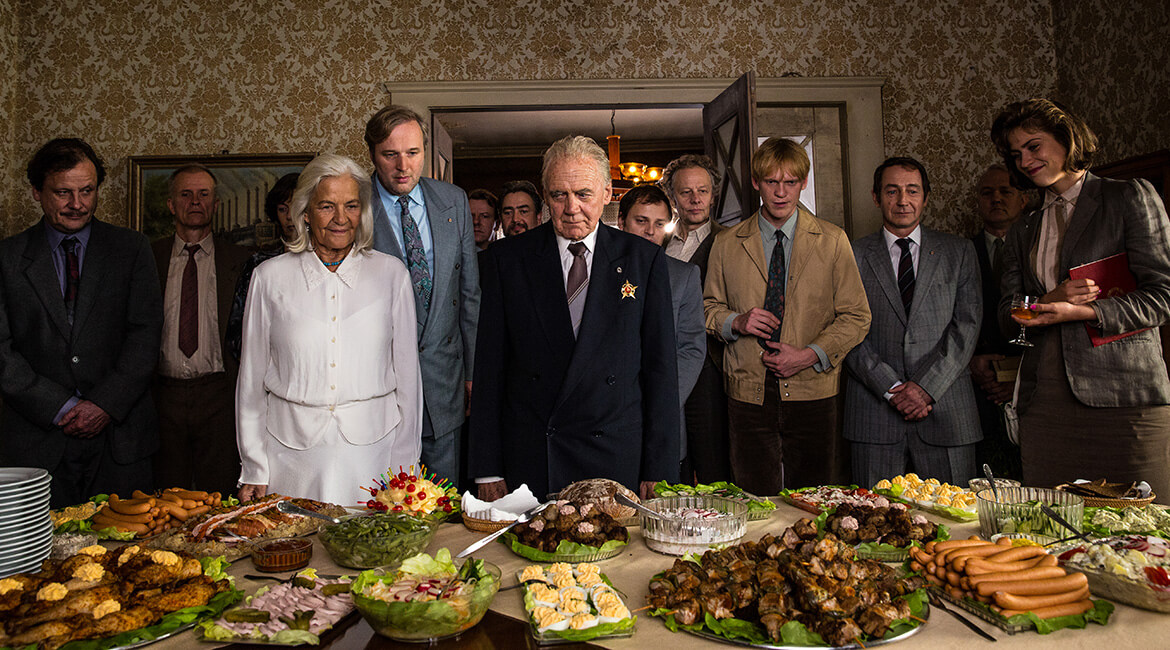 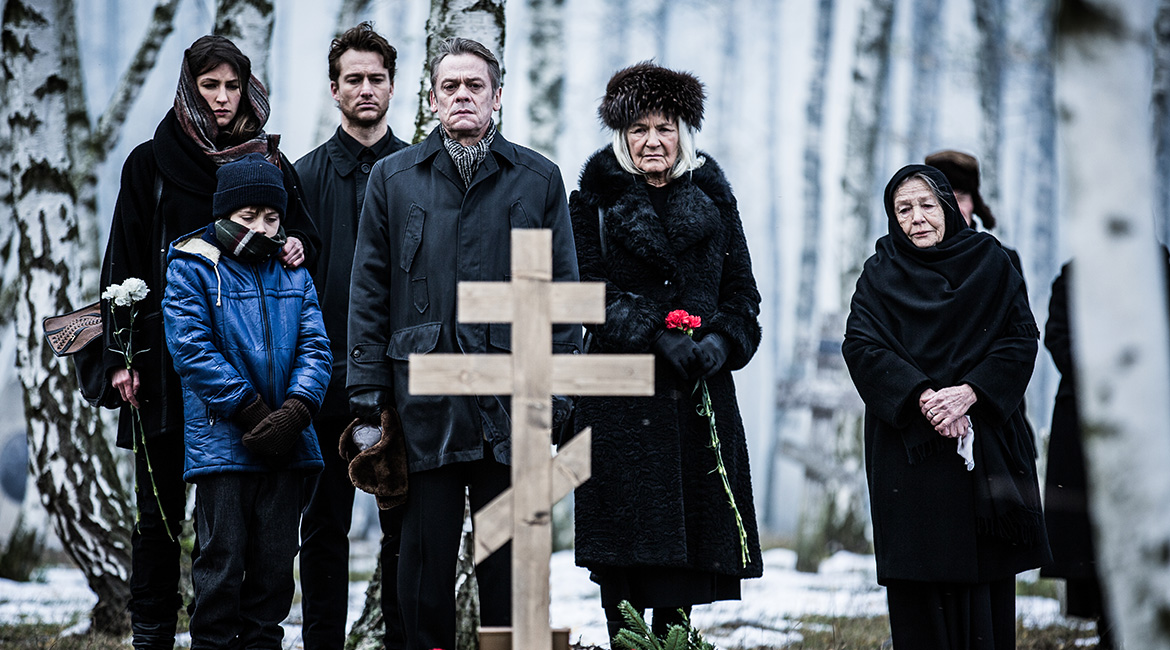 IN TIMES OF FADING LIGHT

In the early fall of 1989, the Powileits from East Berlin are celebrating the 90th birthday of their family patriarch Wilhelm, a former resistance fighter and exile, and an incorrigible Stalinist. His wife Charlotte has invited neighbors, friends and dignitaries, who all bring flowers and hold speeches as if the world outside were still in order. But one person is missing, namely the only person, who, according to Charlotte, is capable of setting up the extendable table for the buffet: Sascha, her grandson. But what no one suspects: Sascha defected to the West a few days ago…

From the perspective of Sascha’s father Kurt – historian, Gulag survivor and unhappily married to the Russian woman Irina – we experience the “time of fading light” as a snapshot of personal and political upheaval, which is experienced and denied by all those involved in very different ways. IN TIMES OF FADING LIGHT depicts the dissolution of a family and a system: a great panorama on a small scale which makes history, told as a family story with laconic humor, all the more understandable.

IN TIMES OF FADING LIGHT is based on the bestselling novel by Eugen Ruge, which has been translated into 23 languages and sold in more than 40 countries.

photos © MOOVIE/Hannes Hubach
Back to Home Next Film Prev Film