1981 – It was the last execution in the history of former East Germany. The story refers to the real-life character of an economist who had been recruited by the Stasi as an undercover informant. He rapidly gets into trouble because of his increasingly critical attitude towards the system and is accused of espionage.

The staunch communist Franz Walter (Lars Eidinger) has a good life in the GDR – and because he believes in the system so much, he lets himself be convinced of its virtues and soon becomes a part of the state security service. However, just as he is reaching the peak of his career, he starts having moral misgivings about his activities. He is both a victim and perpetrator in the web of oppression, blackmail and interrogation and there is no escape for him now. The Stasi doesn’t let him go and sentences him to death for political reasons. It’s said that he was shot at close range. 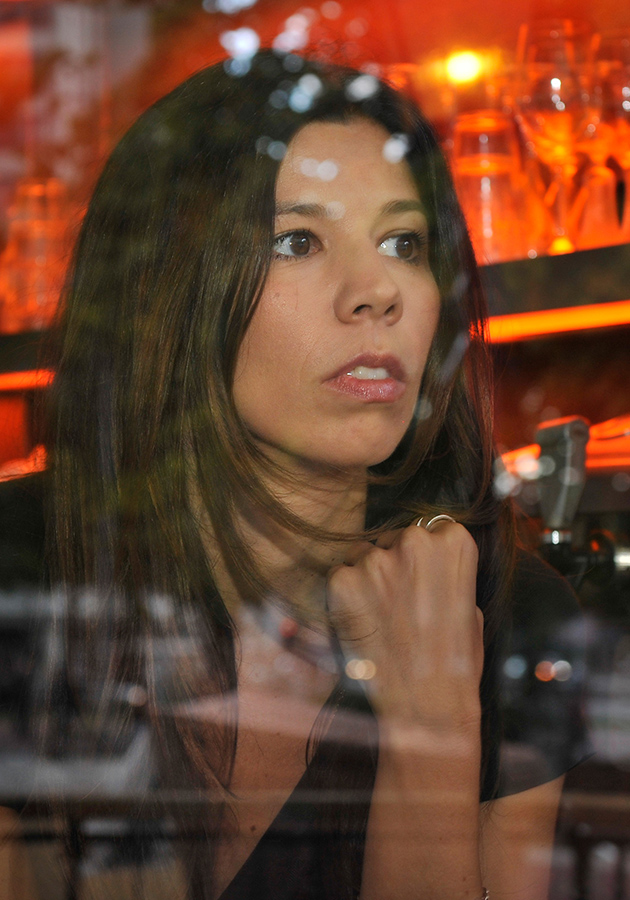