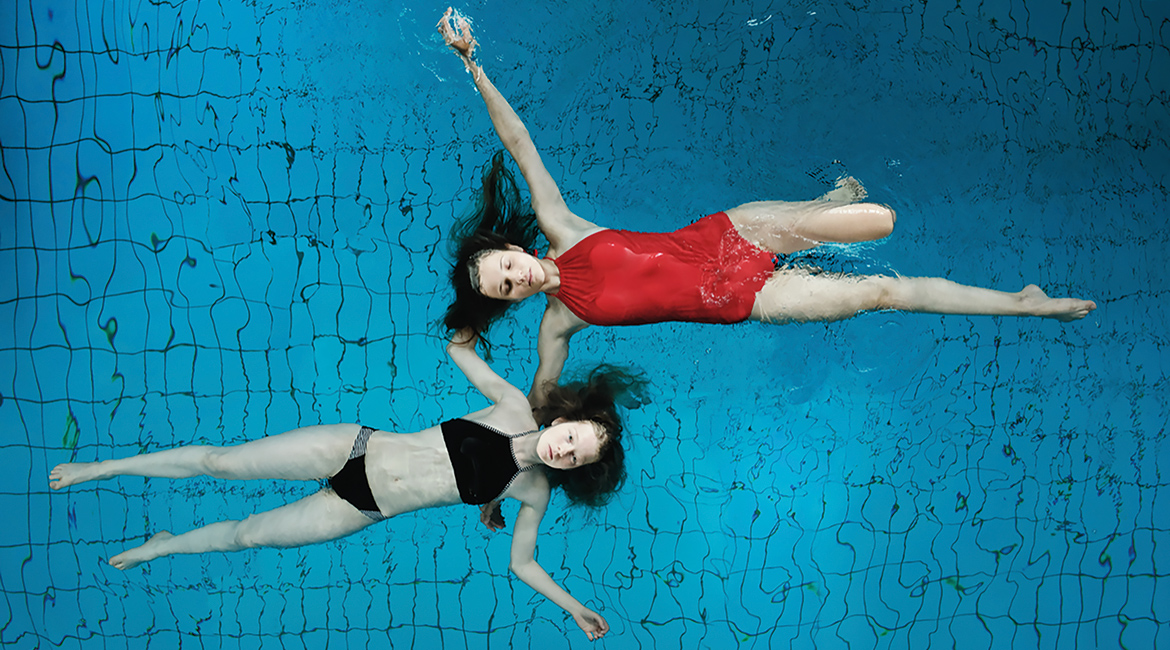 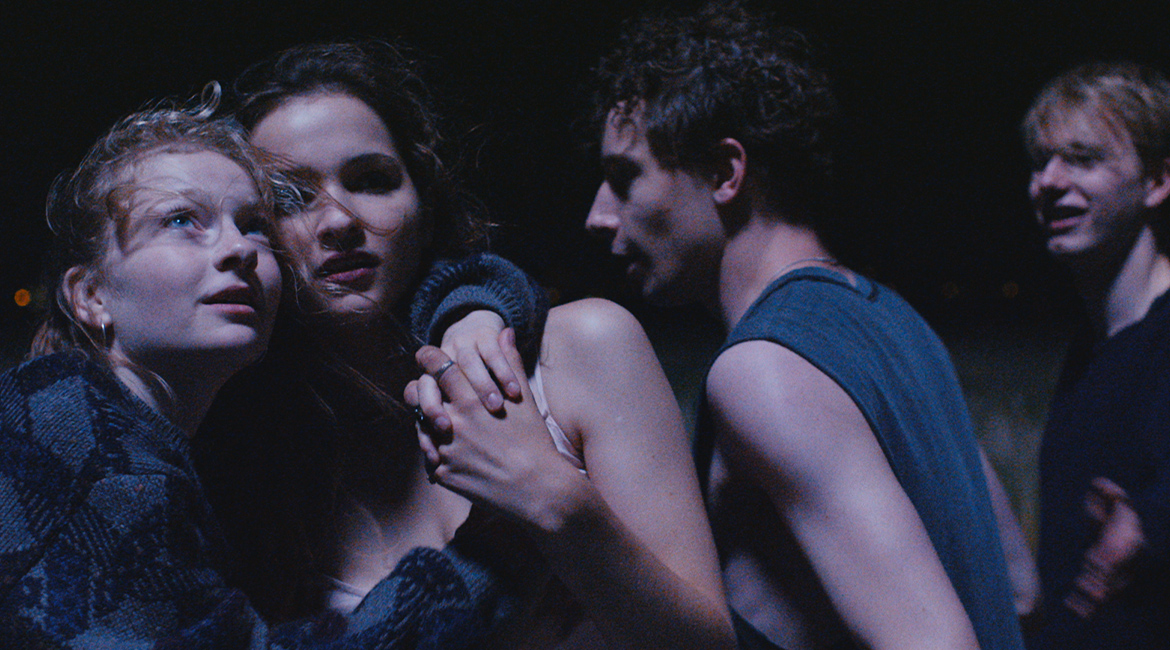 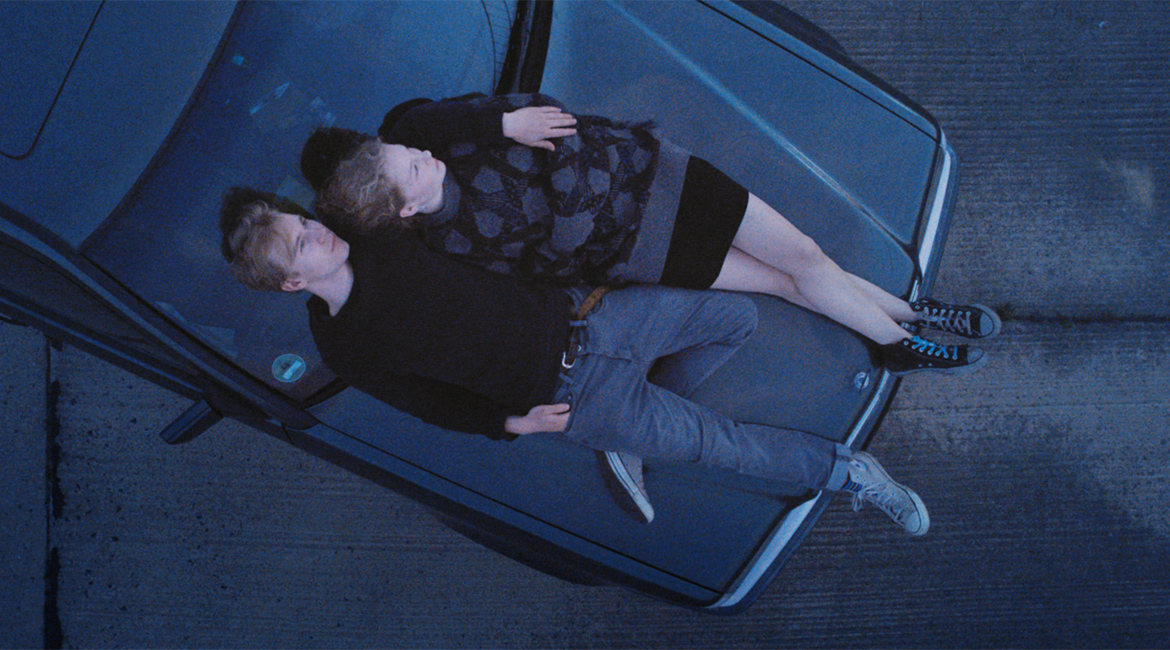 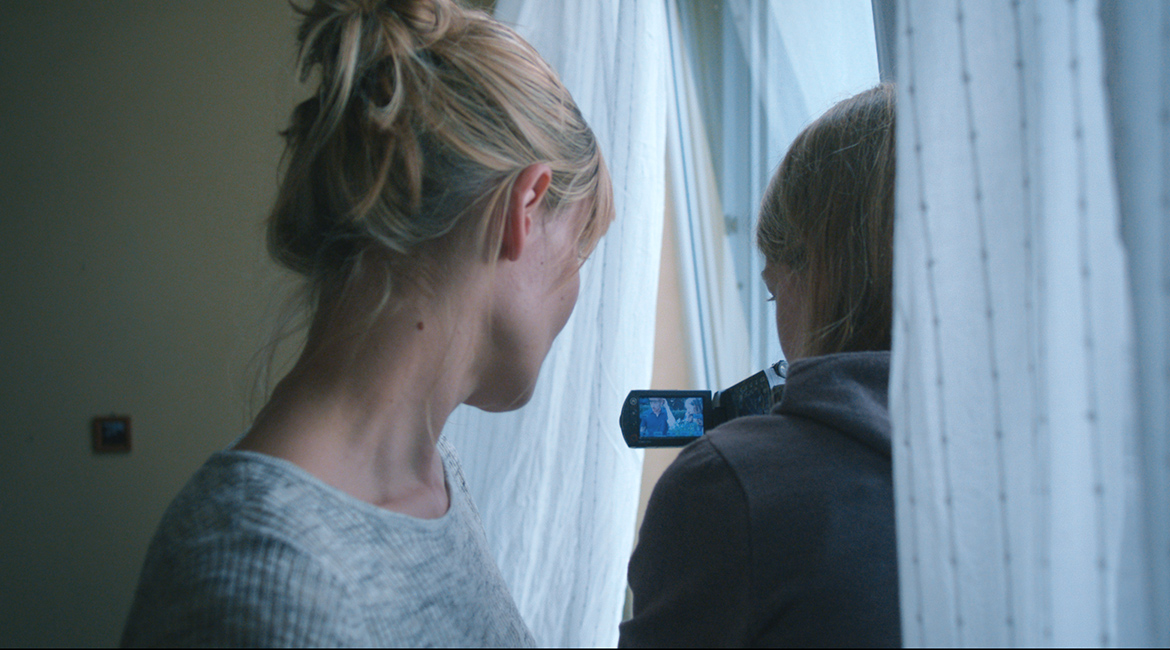 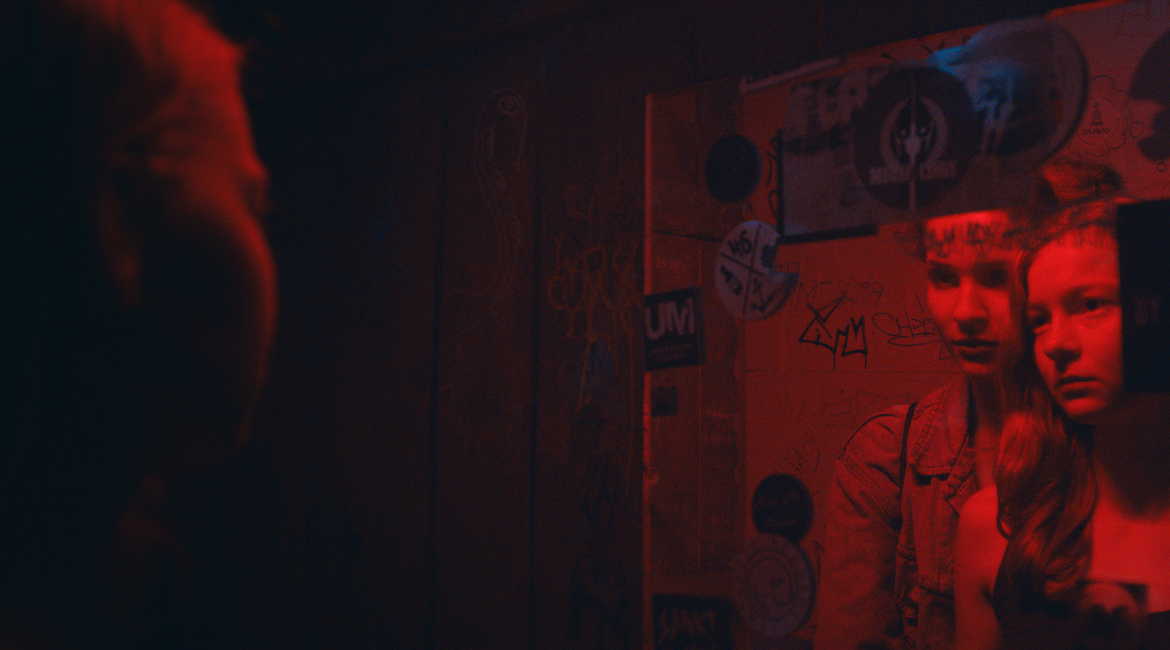 SWIMMING is the story of Elisa and Anthea, two very different girls, whose friendship gives them orientation and stability in the most difficult time of their young lives. But their innocent friendship soon turns into co-dependency. To maintain their cohesion, they develop a game – which turns them from victims into offenders. They start recording everything they do with their cell phone cameras. Soon they turn the camera around and secretly film their classmates, particularly the ones who used to bully Elisa. Their friendship takes on a destructive dynamic, which becomes highly dangerous for those who get in the duo’s way.

LUZIE LOOSE was born in 1989. After studying at the College of Fine Arts in Berlin, she enrolled at the Filmakademie Baden-Württemberg. Also active as a director’s assistant in the theater, she has worked on numerous German film and television productions. A selection of her films include: the shorts CHAOSTAGE (2009), SKYPE (2010), DER ZAUBERER (2012), WHEN KAFKA DIED IM MEMPHIS (2013), NOUVEAU MONDE (2014), THE WORLD OF MAVI KALEM – MAVI KALEM DÜNYASI (2014), EVERYTHING WE DO IS MUSIC (2015), FRENCH FRIES (2015), LUI/LEI – GIORGIO ARMANI FILM OF CITY FRAMES (2016), and her feature debut SWIMMING (2018). 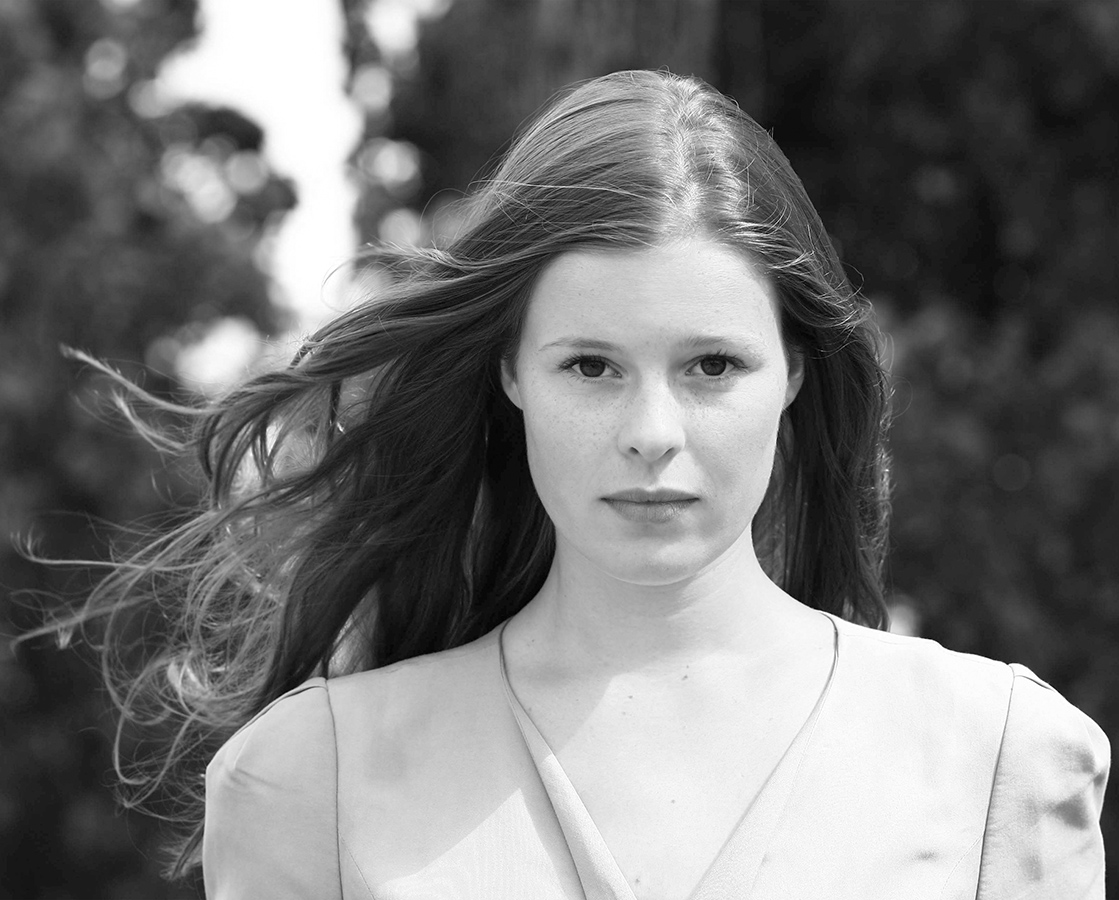