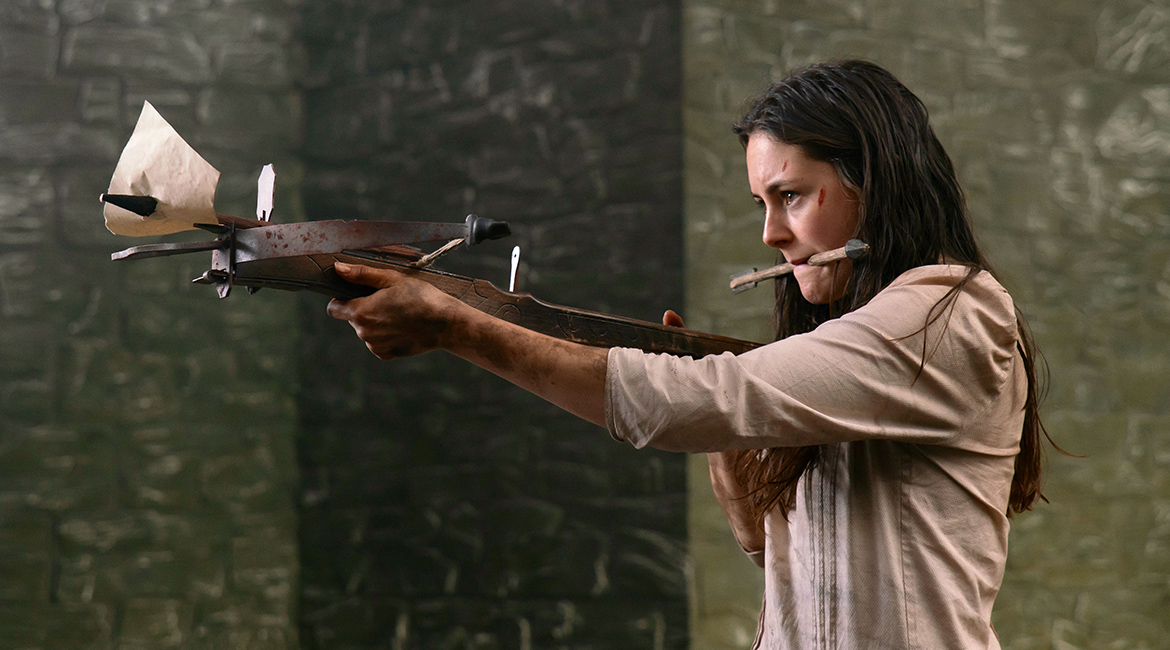 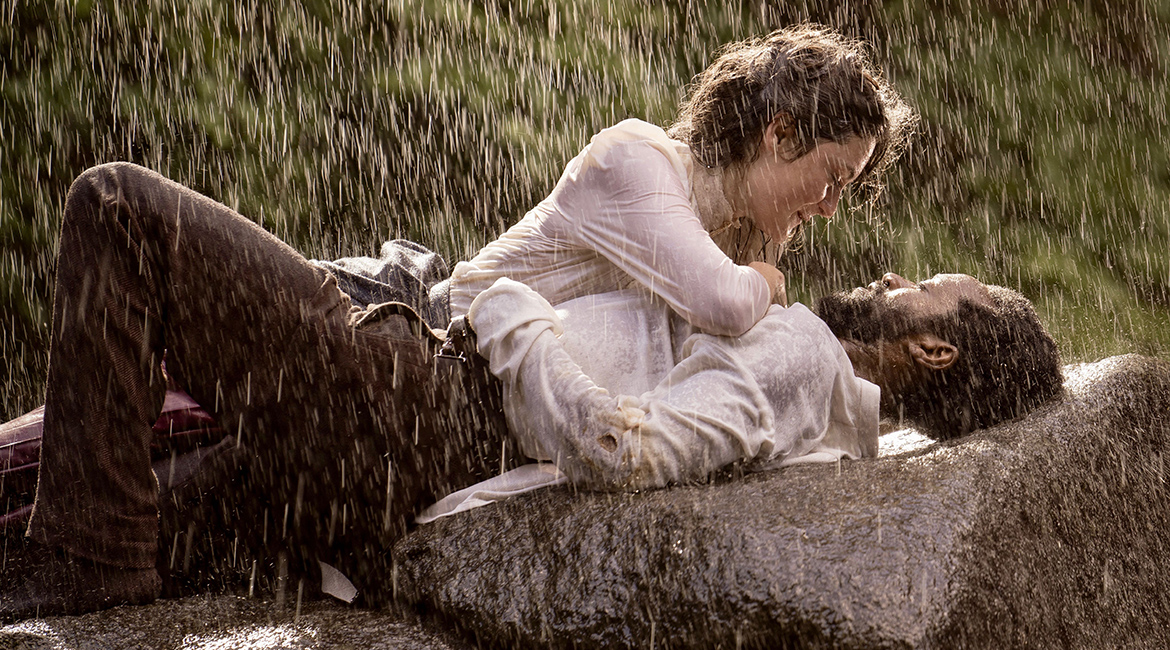 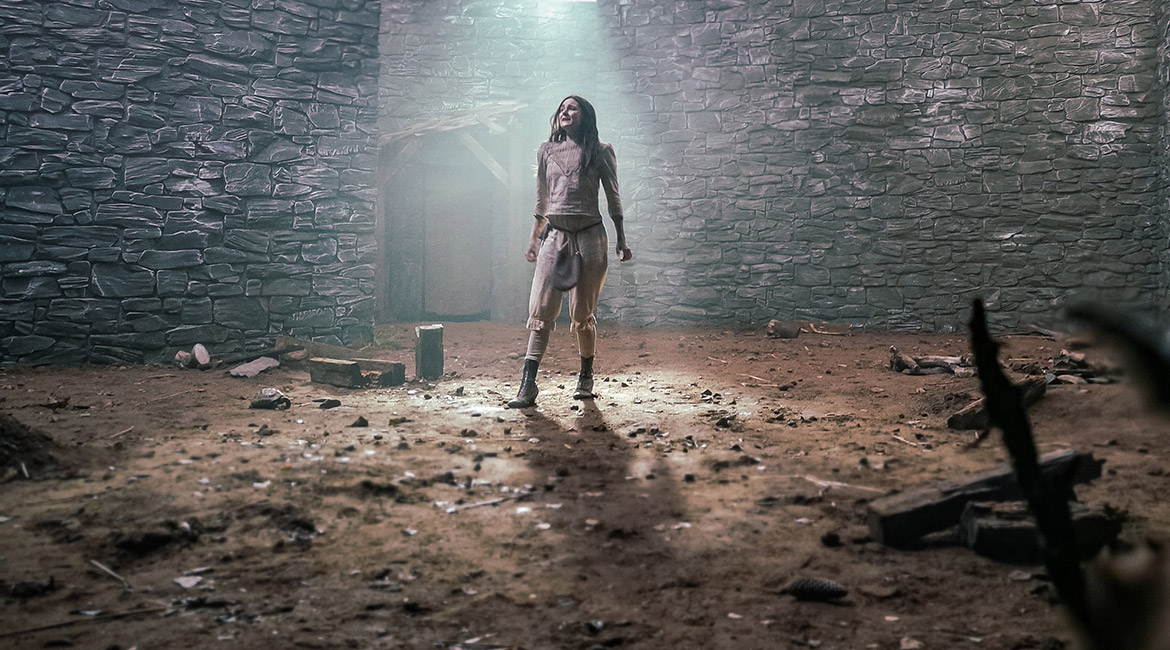 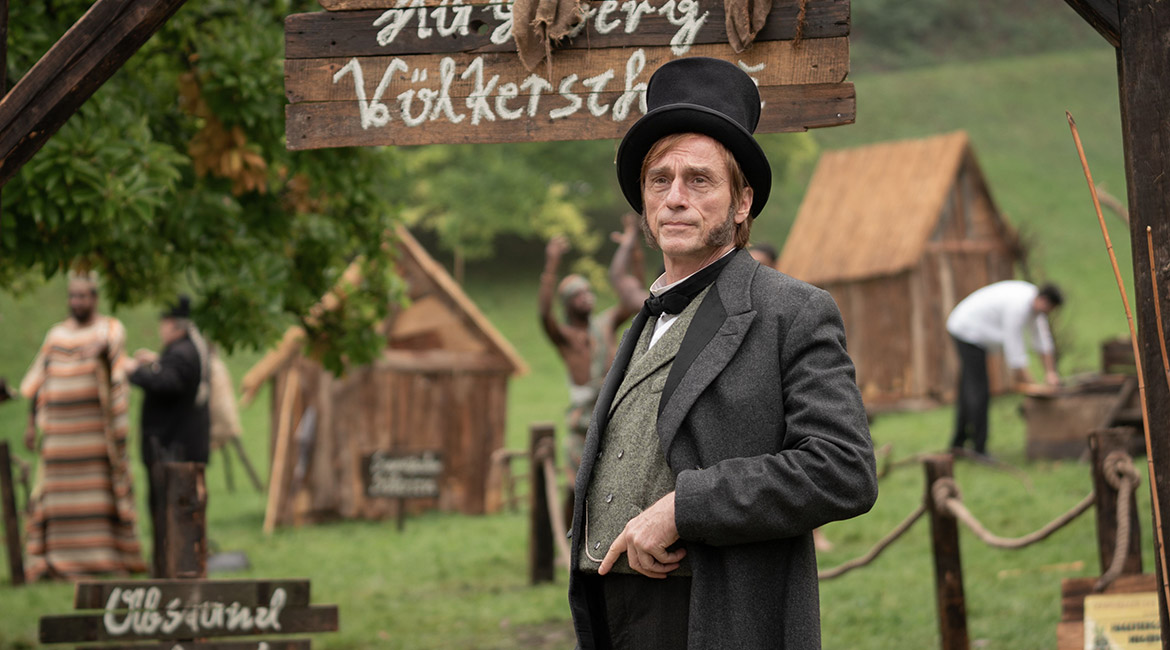 Germany, 19th century, Middle Rhein Valley. The dreamy Idilia awakes injured in the midst of a gloomy castle ruin and can’t remember anything that happened before. When she discovers in horror that there is no escaping the towering castle walls, she begins a grueling fight for survival. Only her nebulous diary can help her decipher the past, which exposes a secret romance with Abyssinian actor Caven, a performer in a human zoo exhibition run by her fiancé Franz Hagerberg. Idilia’s written record, however, blurs the lines between reality and fiction.

Based on the mysterious legend of Idilia Dubb – the Rhine legend from the 19th century tells that the young Miss disappeared on an excursion in the forest and never has been seen again. Twelve years later, her skeleton and her diary were found in the Lahneck castle ruins.

photos © Alexander Schwille
Back to Home Next Film Prev Film