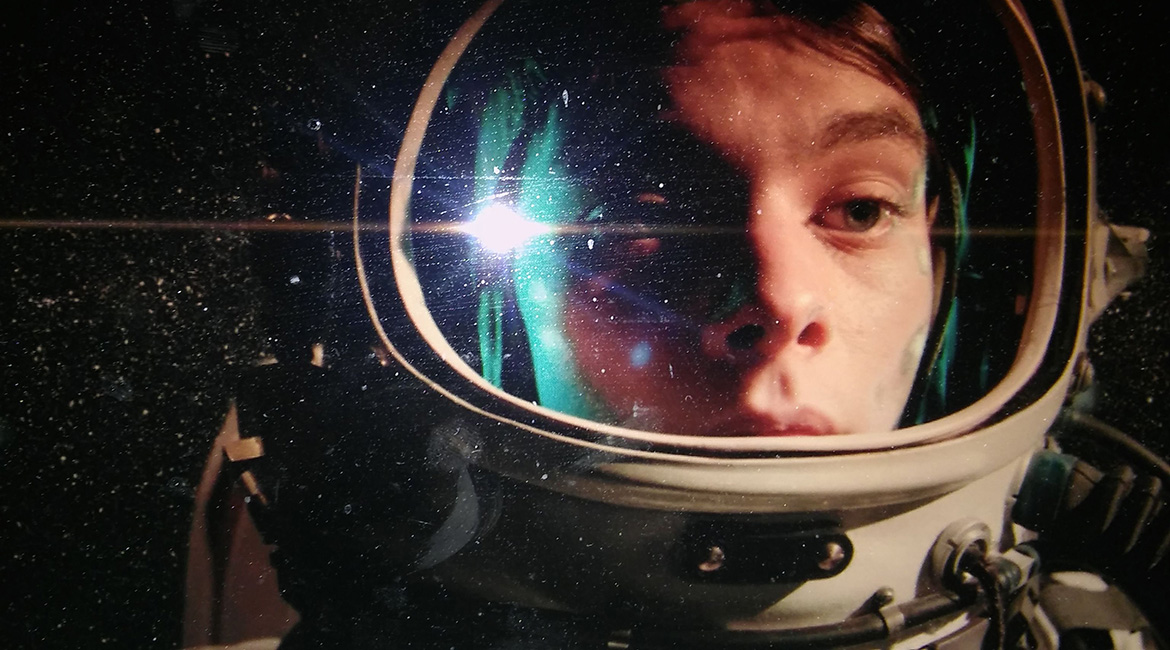 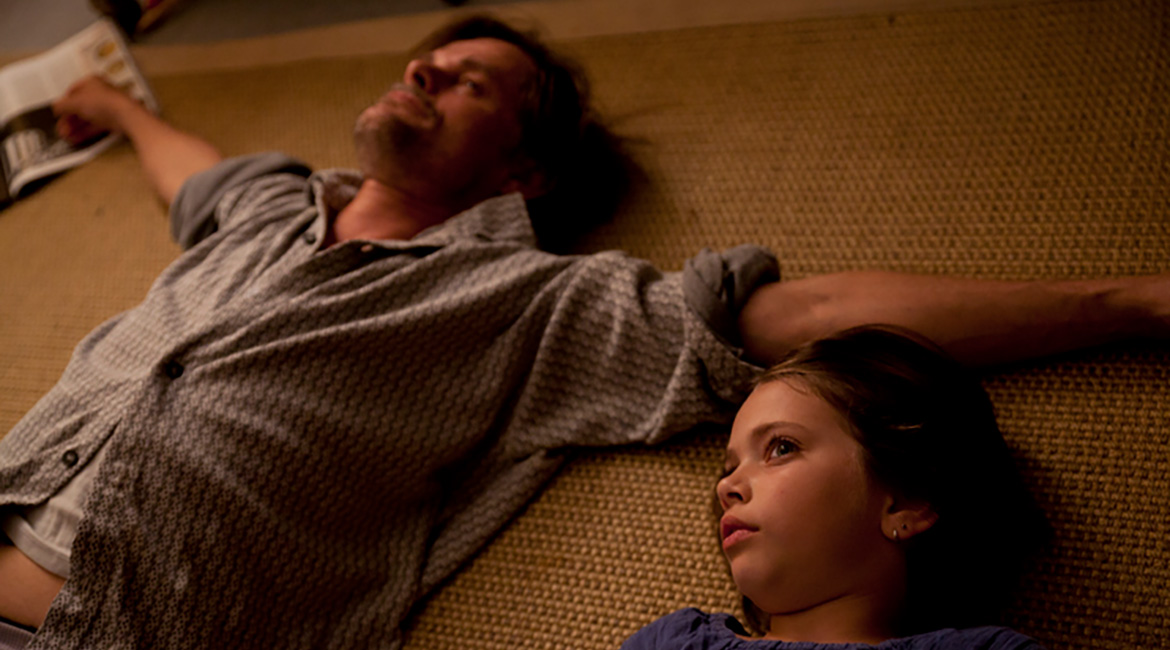 The story follows a father and his three children, dreaming of travelling to space and trying to cope with the situation at home.

When his two mature children Anton and Linda leave home after graduating from school, father Michael stops taking care of his body in protest. His son Anton takes part in a bed-rest-study to contribute to space-travelling, while his sister Linda is in search of her first love and is drawn to a young man who seems to have similar problems like her father.

The film is a poetic story about the progression of thoughts and dreams to go to space and about the organic beauty of the human body, its desires and longings. 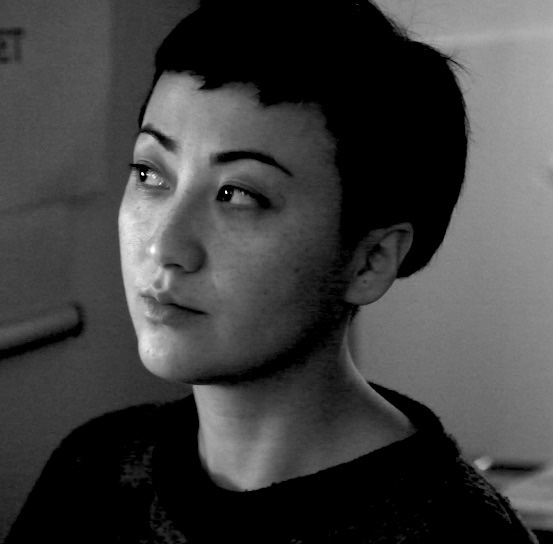