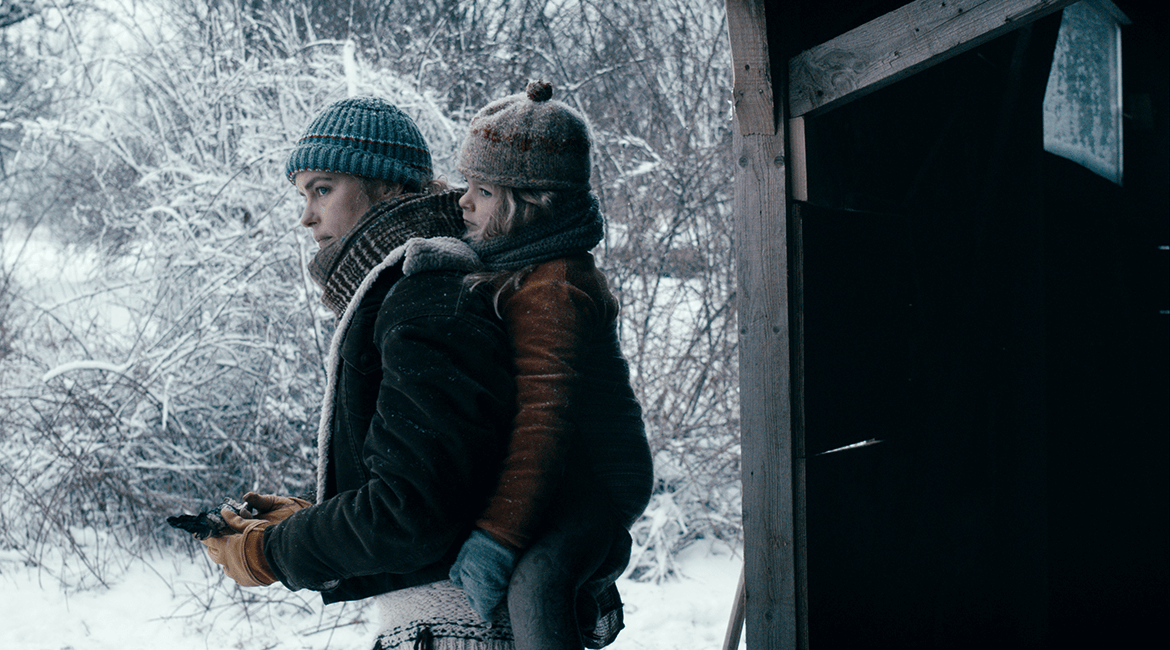 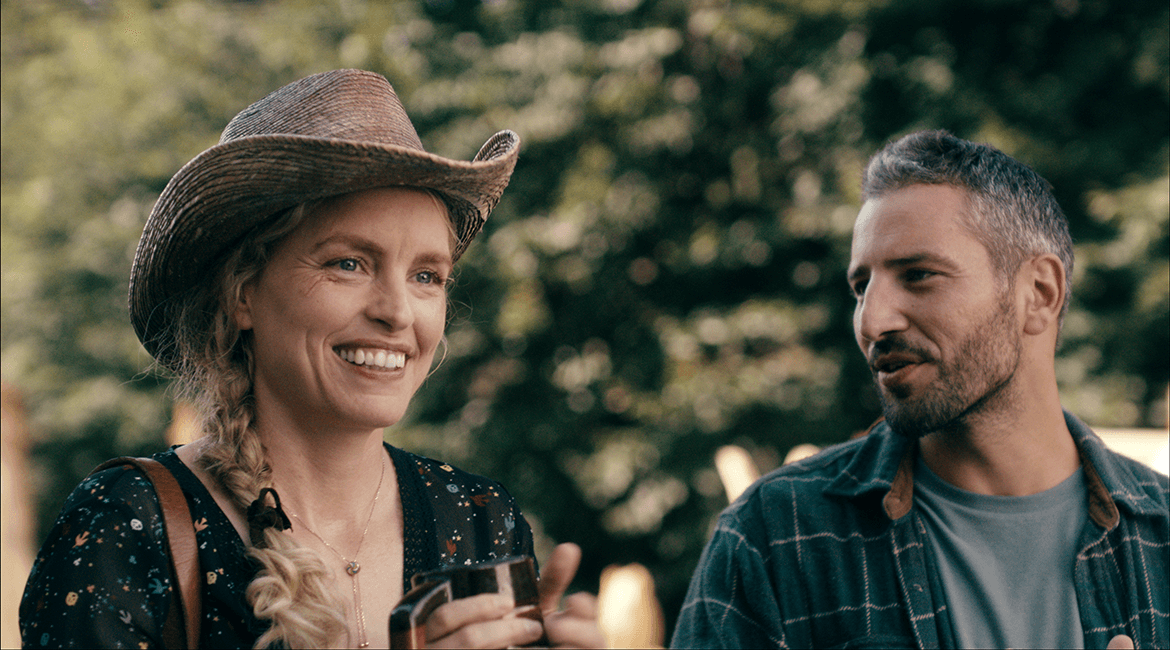 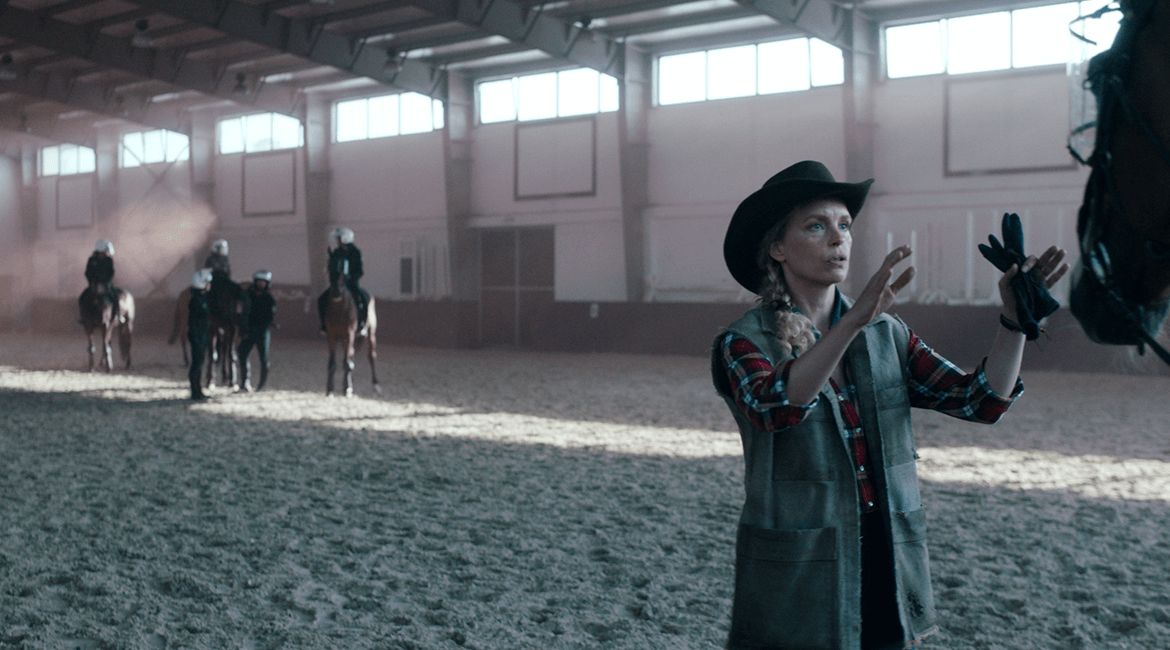 Wiebke (45) lives together with her adoptive daughter Nicolina (9) on an idyllic horse farm. After many years of waiting, she now has the chance to adopt another girl, Raya (5), to provide Nicolina with the longed-for sister. The first weeks are harmonious, and the siblings get along great. But shortly thereafter, Wiebke realizes that Raya, initially shy and charming, is becoming increasingly aggressive and poses a danger to herself and others. The mother will soon have to cross borders and take extreme decisions to protect her cubs.

KATRIN GEBBE was born in 1983. She studied at the Academy of Visual Arts and Design (The Netherlands) and the School of the Museum of Fine Arts in Boston (USA). In 2006 she completed her studies with a Bachelor of Design in Visual Communications and began a Masters program in Directing at the Hamburg Media School, graduating in 2008. Active as a freelance director for fiction films and commercials, her award-winning films include: the shorts RAIN (2006), KOI (2006), INVITATION (2008), DAFFODILS (2008), DOVES OF PEACE (doc, 2008), SORES & SIRIN (2008), KICK IT TO THE NEXT LEVEL (commercial, 2010), BILDER MIT KATZE (music video, 2011), her feature debut NOTHING BAD CAN HAPPEN (2013) which premiered in Cannes’ Un Certain Regard, and her latest feature PELICAN BLOOD (2019). 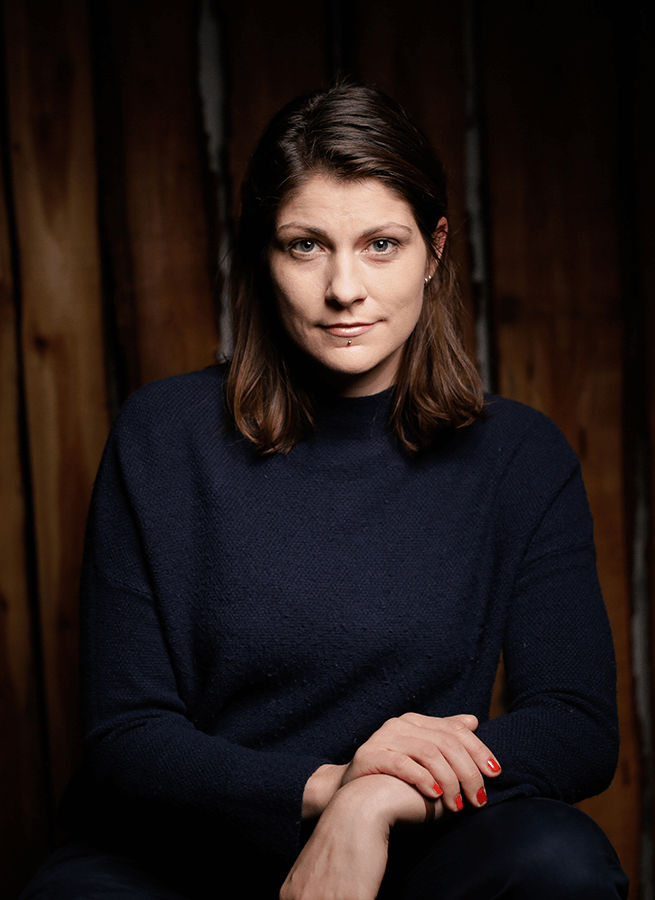