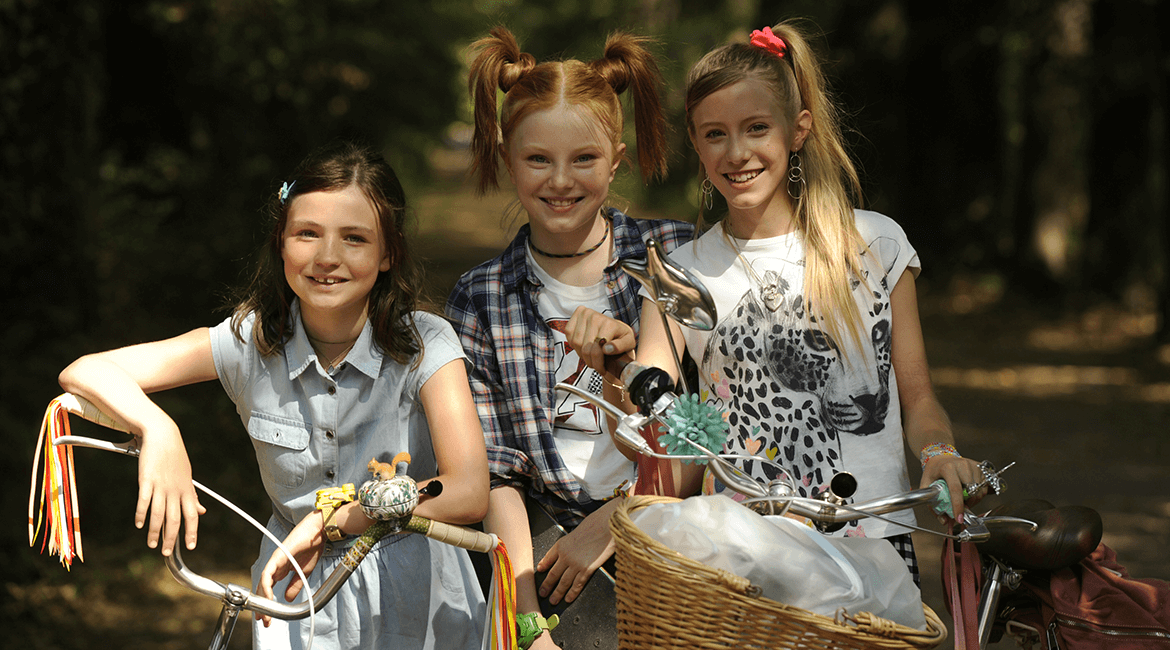 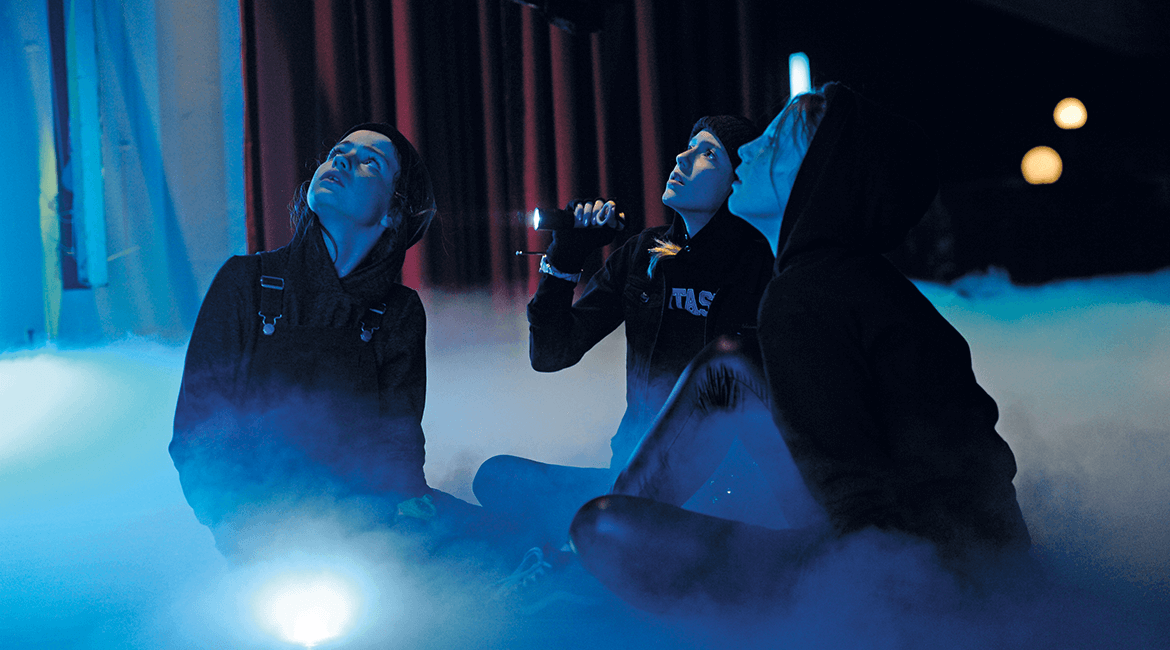 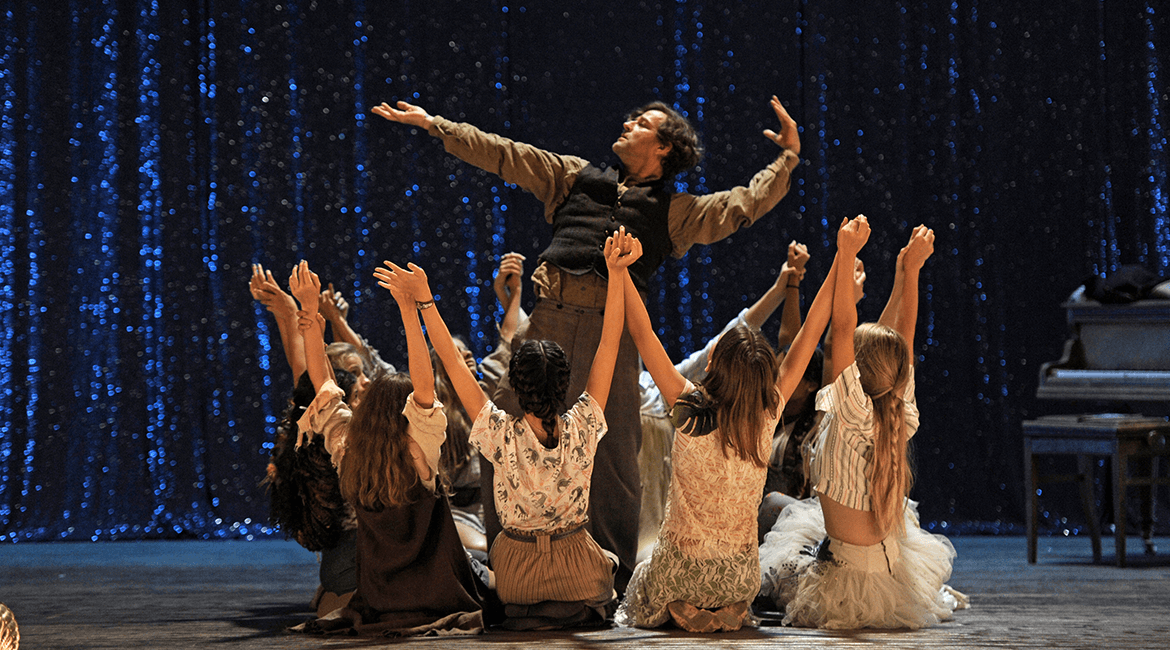 First love, parental stress and a real, tricky criminal case: the three girls always stick together and tackle every challenge with courage, cleverness and crime-solving smarts. They’re brave, daring and the best of BFFs. Three clever, young female-detectives fearless in the face of danger with no case they can't crack. But boys, though, sometimes they remain a mystery...