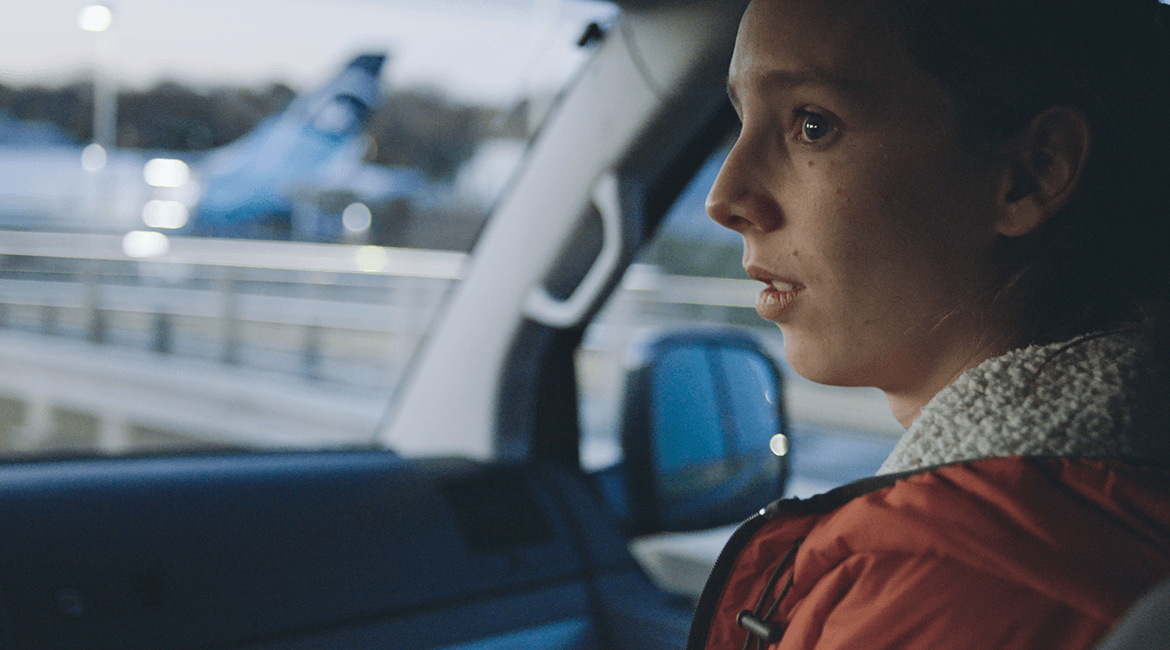 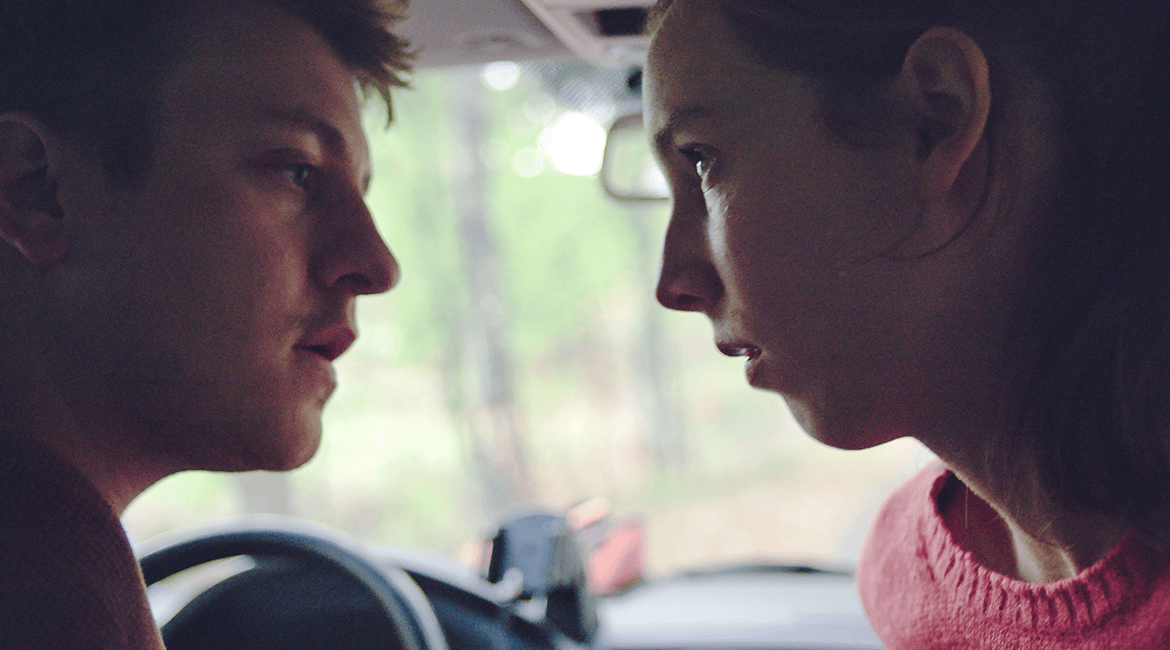 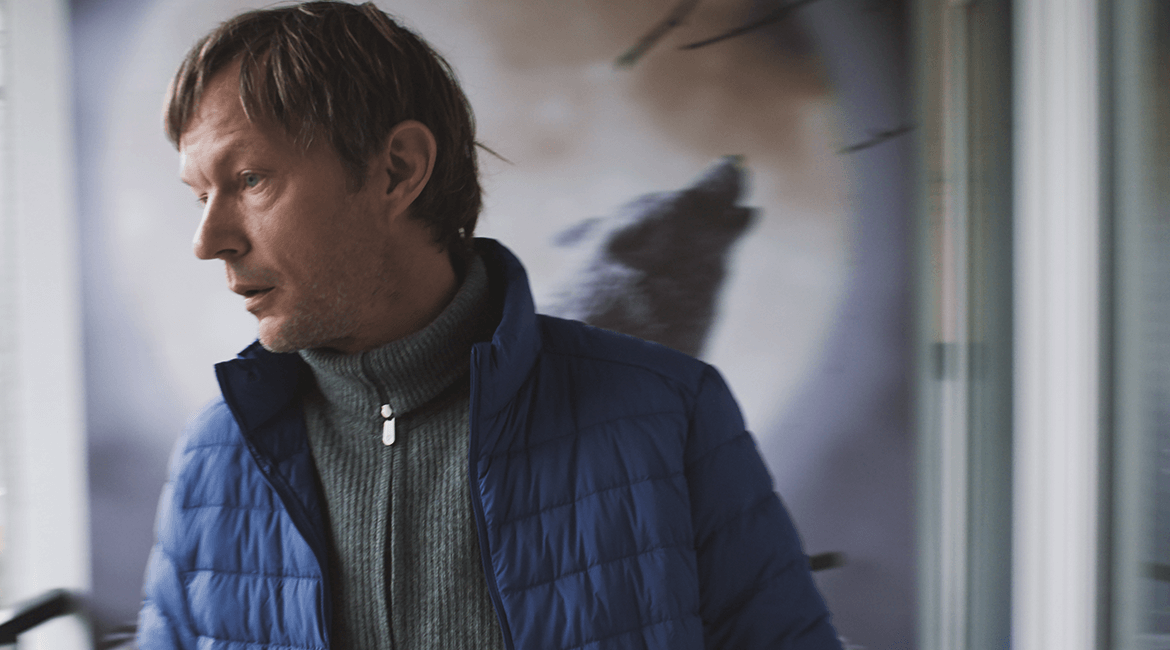 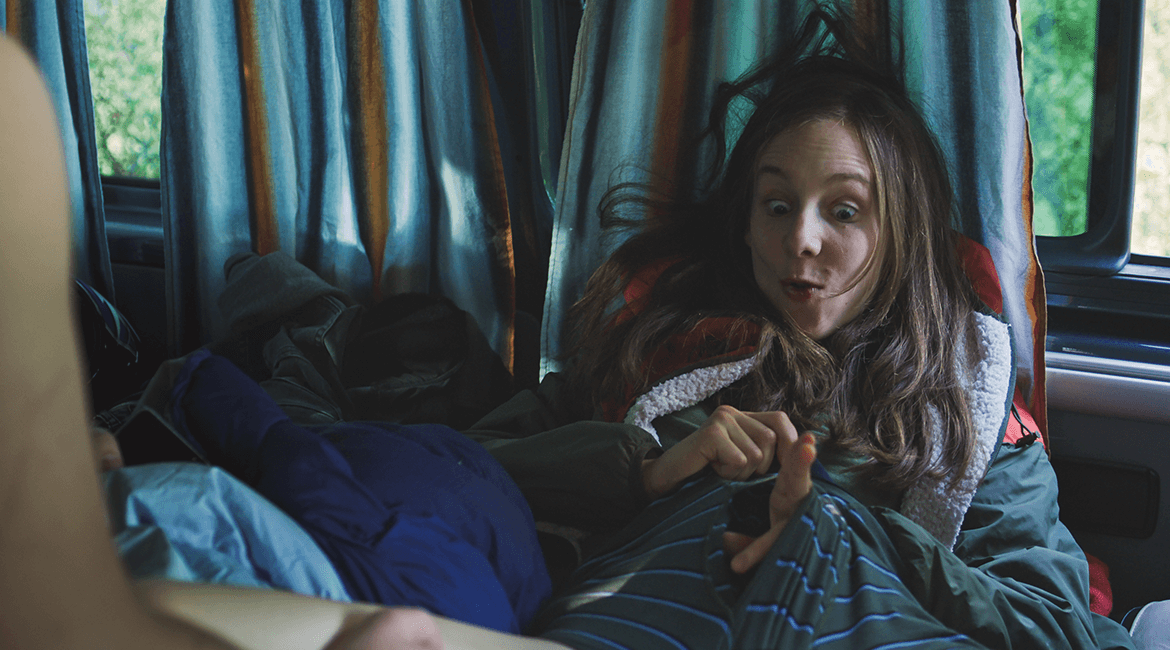 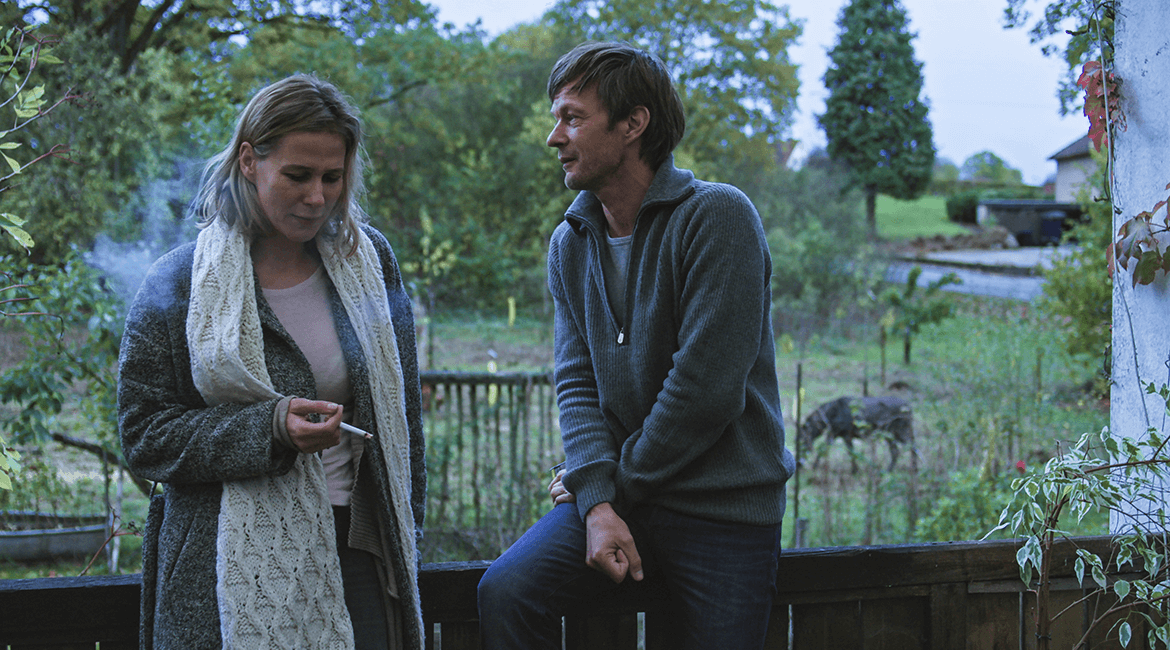 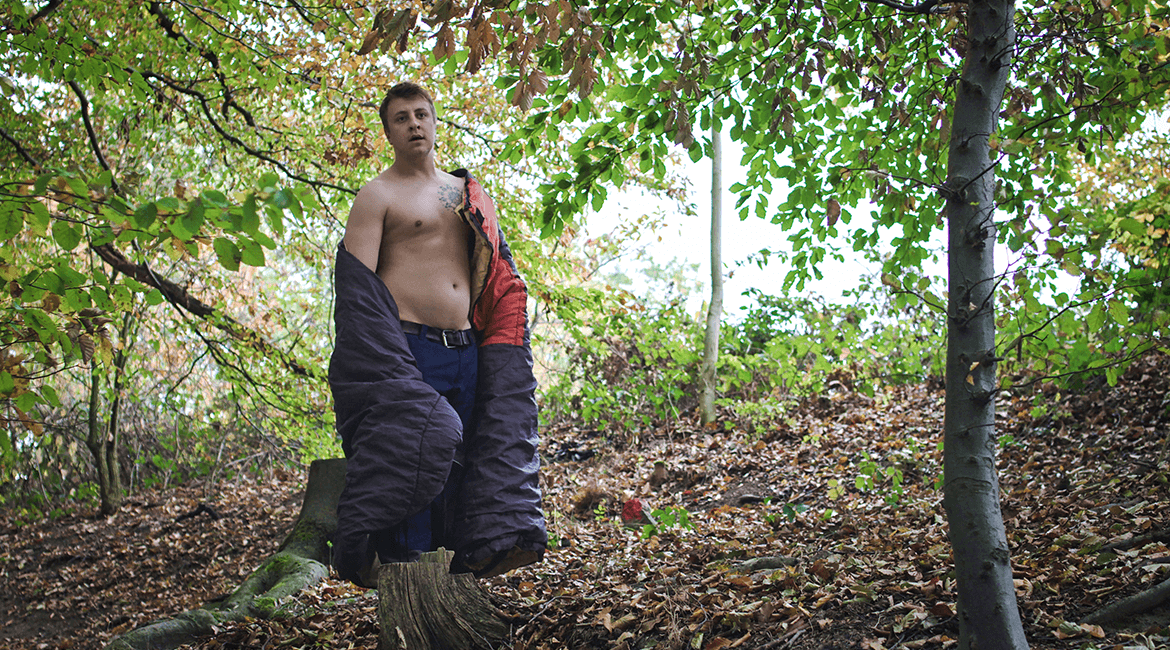 Jette is on her way to the airport to start a voluntary social year in Central America. Her father Urs wants her to lead a free, self-determined life and not to get stuck in the West German province like he did. But Jette is torn between her high school sweetheart Mario and her father’s expectations. She can no longer avoid the question of what she wants herself. A film about the impossibility of forcing happiness.

ULRICH KÖHLER was born in 1969. He studied Fine Arts in France, Philosophy in Hamburg, and Visual Communication at the University of Fine Arts in Hamburg. His feature films BUNGALOW and WINDOWS ON MONDAY premiered in the Berlinale Forum and have screened at many festivals worldwide, winning numerous awards. SLEEPING SICKNESS premiered in Competition at the Berlinale in 2011 and won the Silver Bear for Best Directing. IN MY ROOM (2018) premiered in Cannes’ Un Certain Regard. A VOLUNTARY YEAR (2019, in co-direction with Henner Winckler) is his latest feature.

HENNER WINCKLER was born in 1969. He studied at the Academy of Art & Design in Offenbach, followed by studies in Visual Communication and Film at the University of Fine Arts in Hamburg. Also active in scriptwriting and behind the camera, his films as a director include: SCHOOL TRIP (2002), LUCY (2006), and A VOLUNTARY YEAR (2019, in co-direction with Ulrich Köhler). 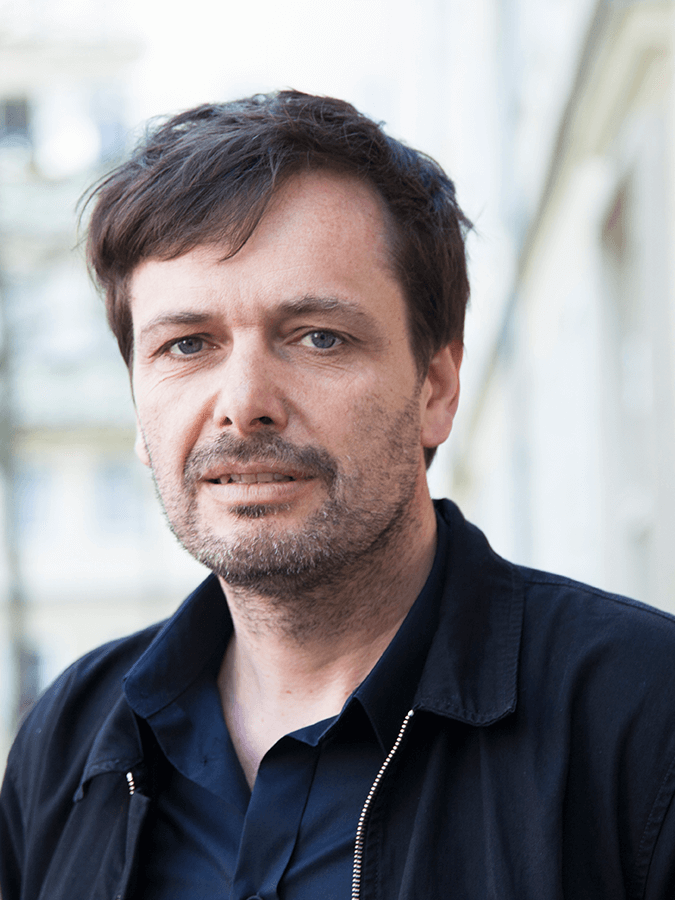 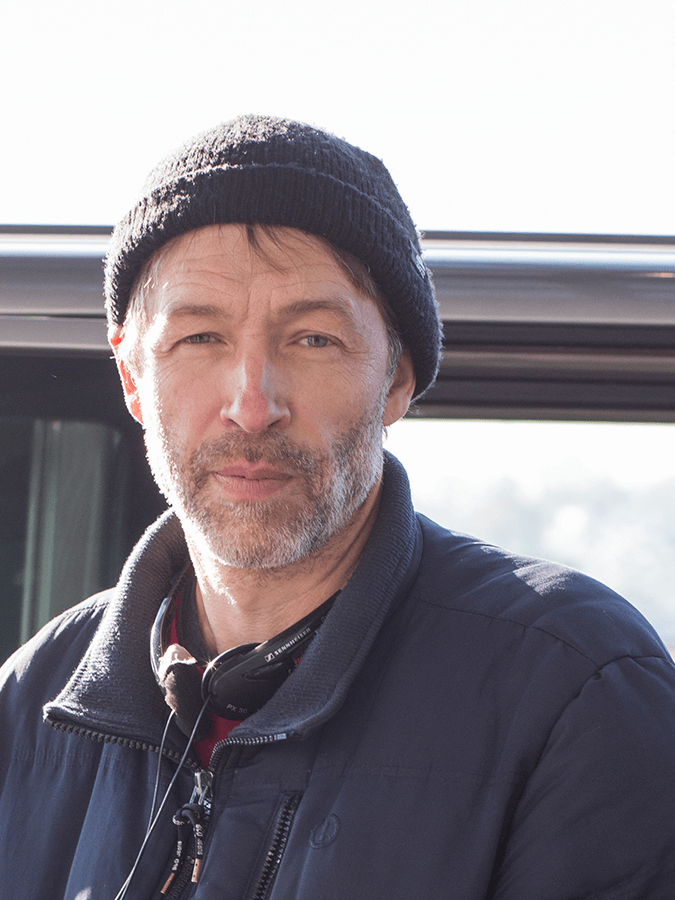