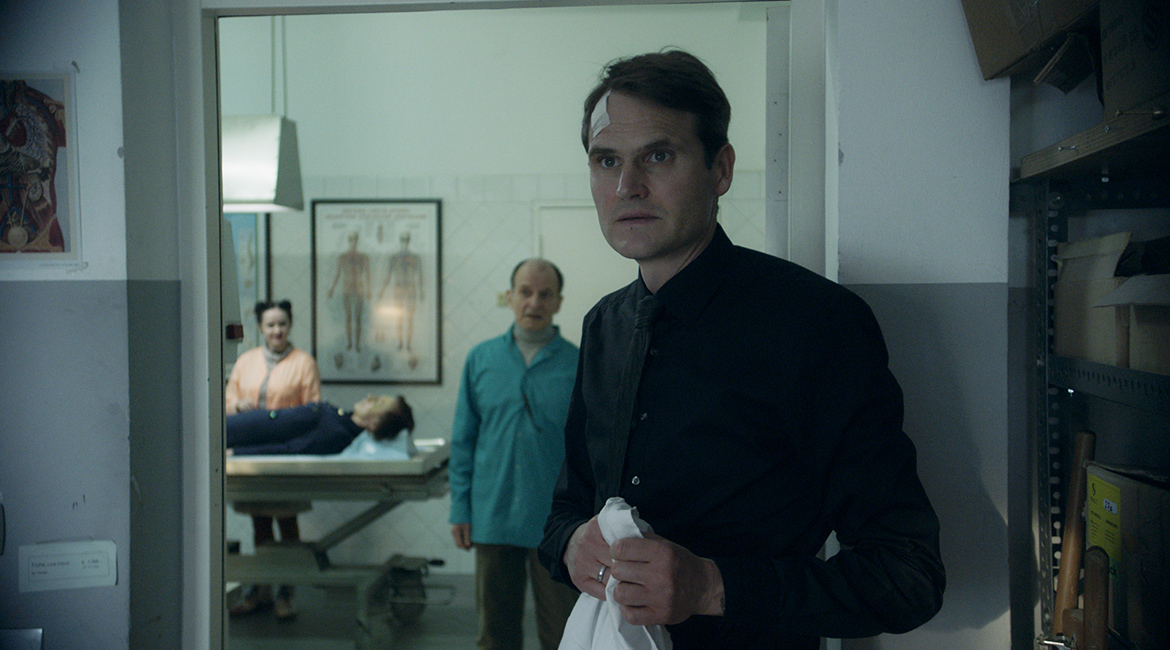 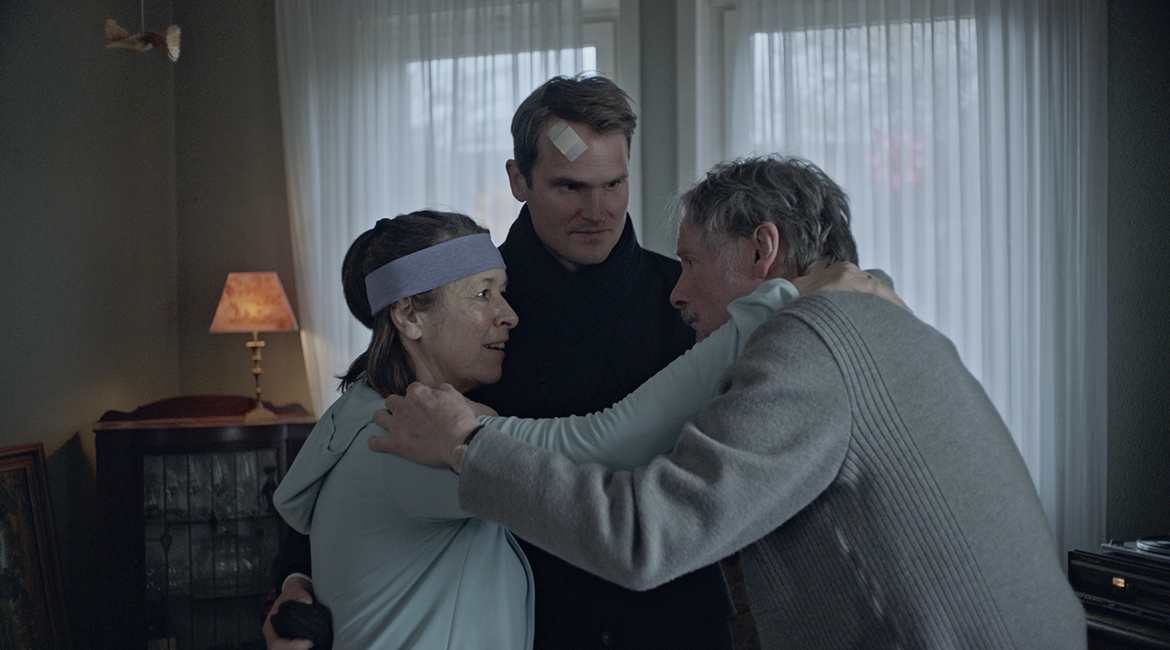 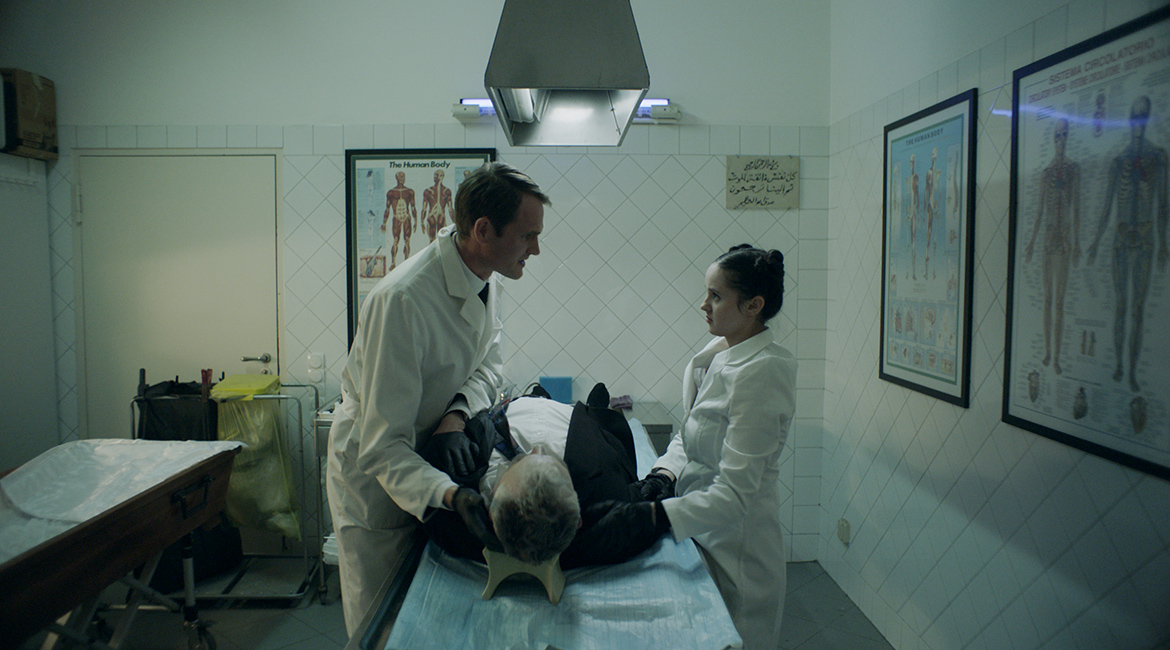 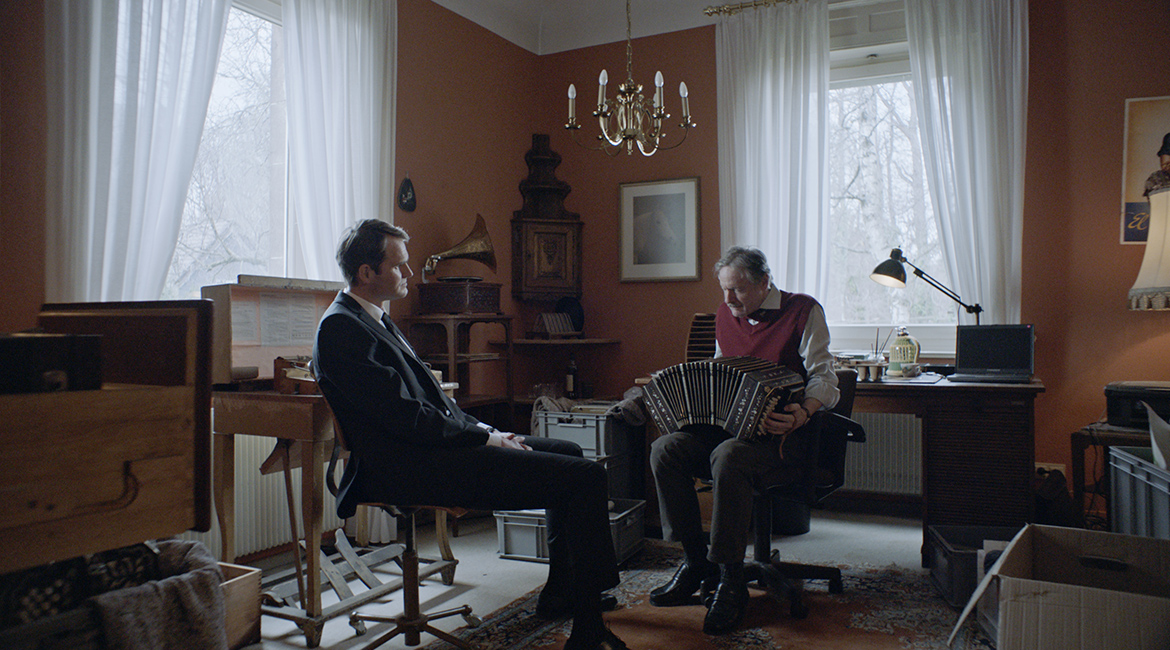 Conservative undertaker Karsten is living a perfectly structured life and is preparing for a busy holiday week around Christmas, when a whole slew of catastrophes comes crashing down on his head: His budgie dies, his car is falling apart, his estranged wife wants to finalize their divorce, his overly well-spirited assistant tries to remodel his funeral parlor into a brighter and happier place, and to top it all off his parents announce in the middle of Christmas dinner that they want to commit suicide together – in five days. Karsten can’t stand losing either his instrument-maker father, who is suffering from severe Parkinson’s disease, nor his perfectly healthy mother, a former chemist. So he does everything in his power to prevent their plans, recruiting friends, family, police, Argentinian Bandoneon players and even his ex-wife’s lawyer. But the generational conflict about the right to determine your own death opens up a lot of old family wounds – and when Karsten’s own health rapidly turns bad all of a sudden, it’s more unclear than ever who needs saving first. 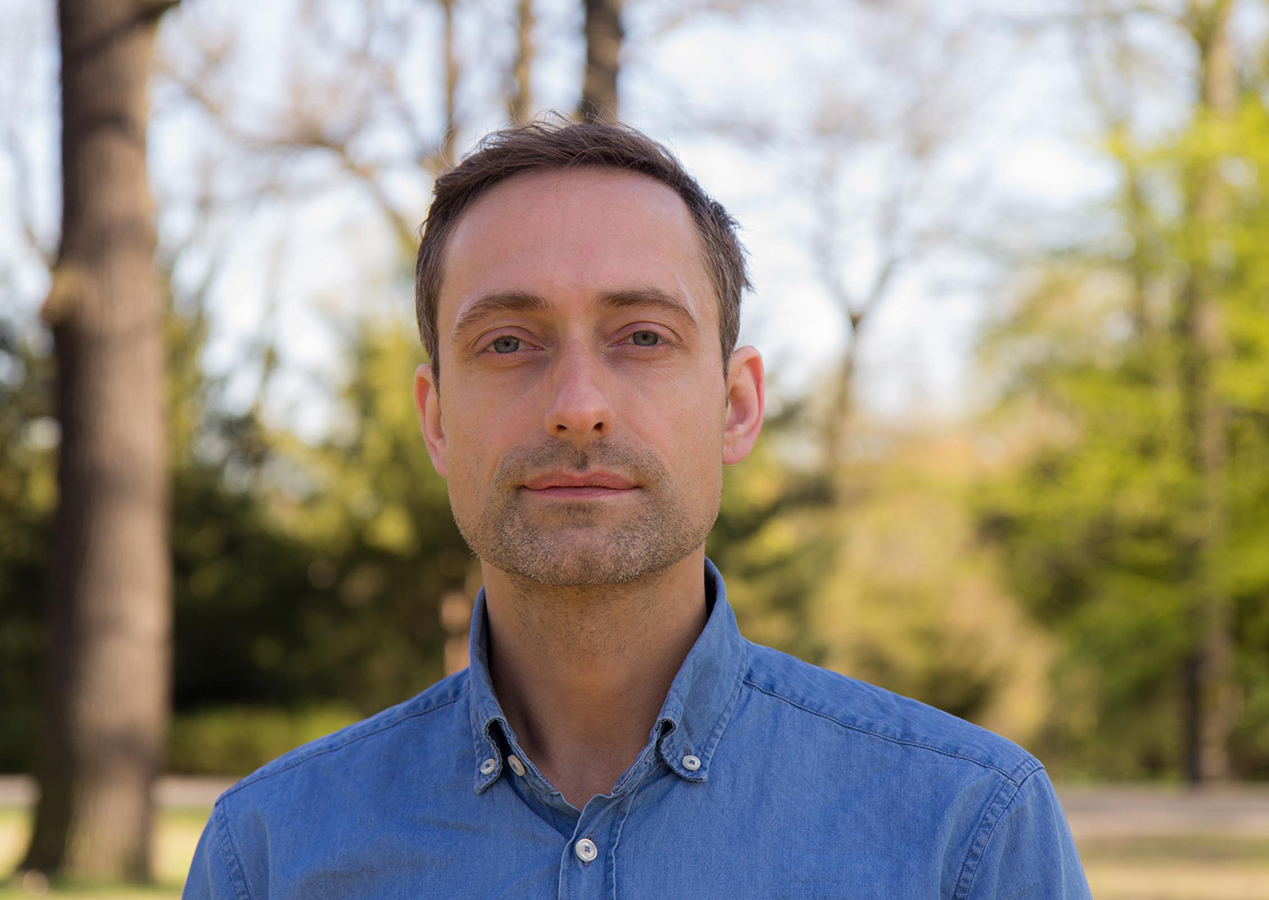