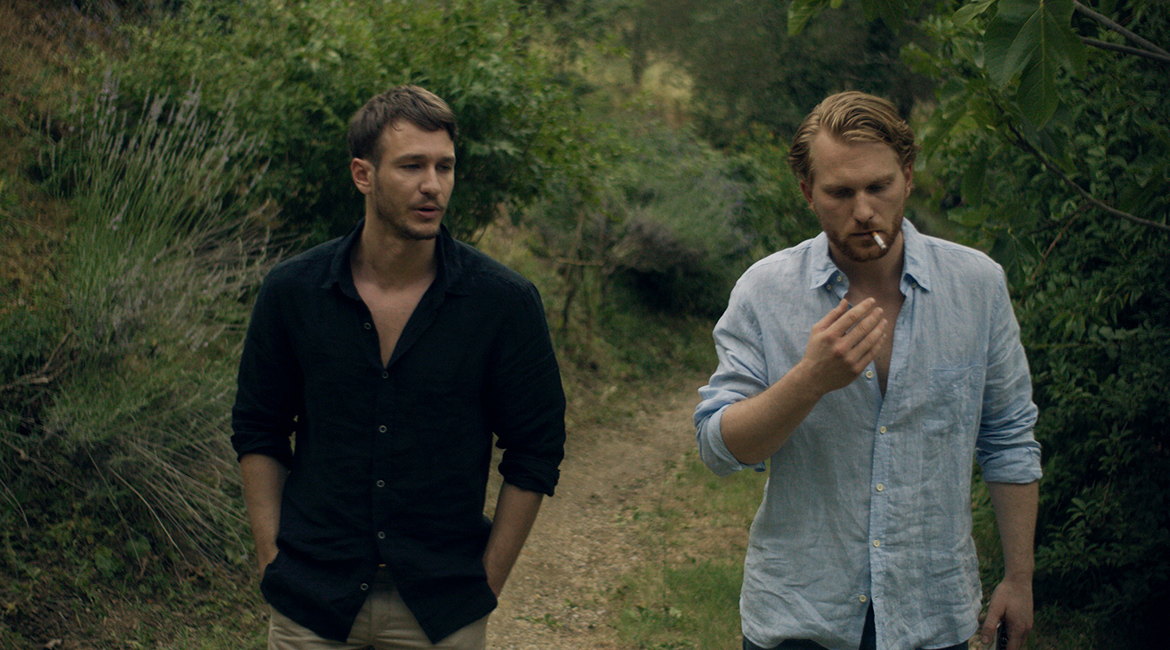 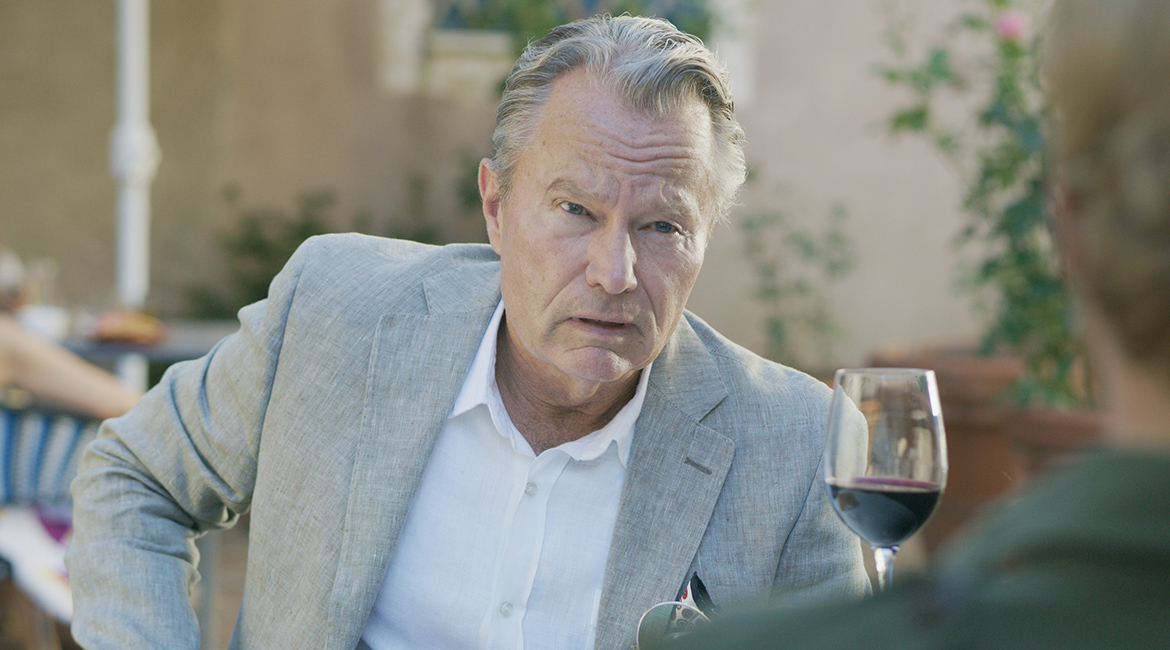 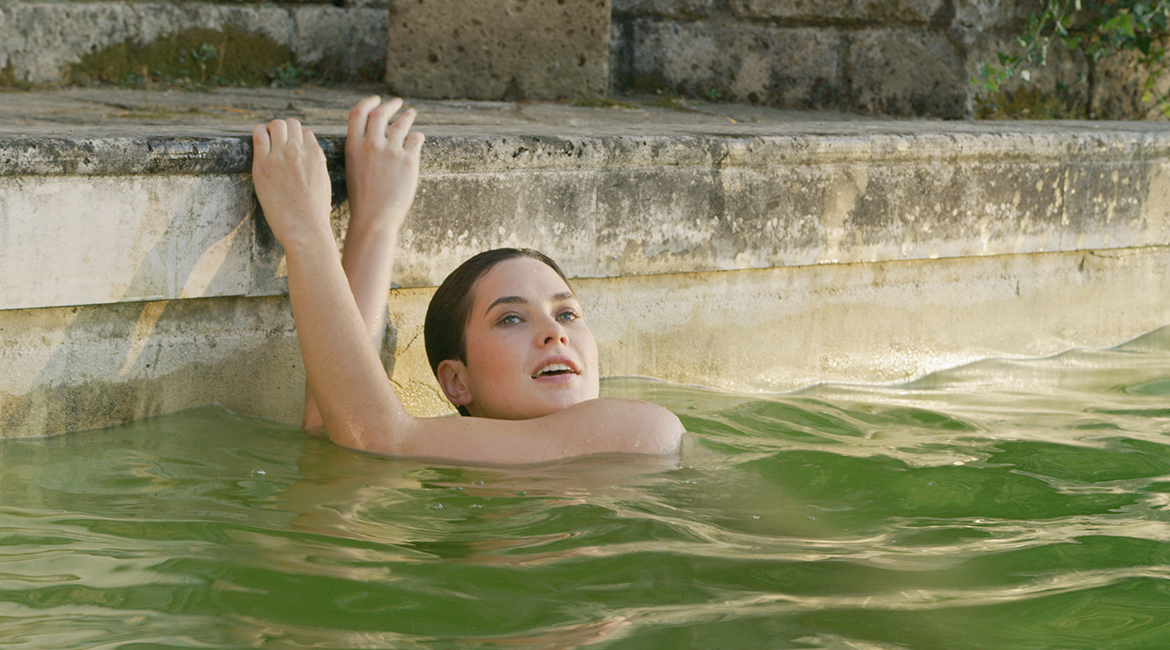 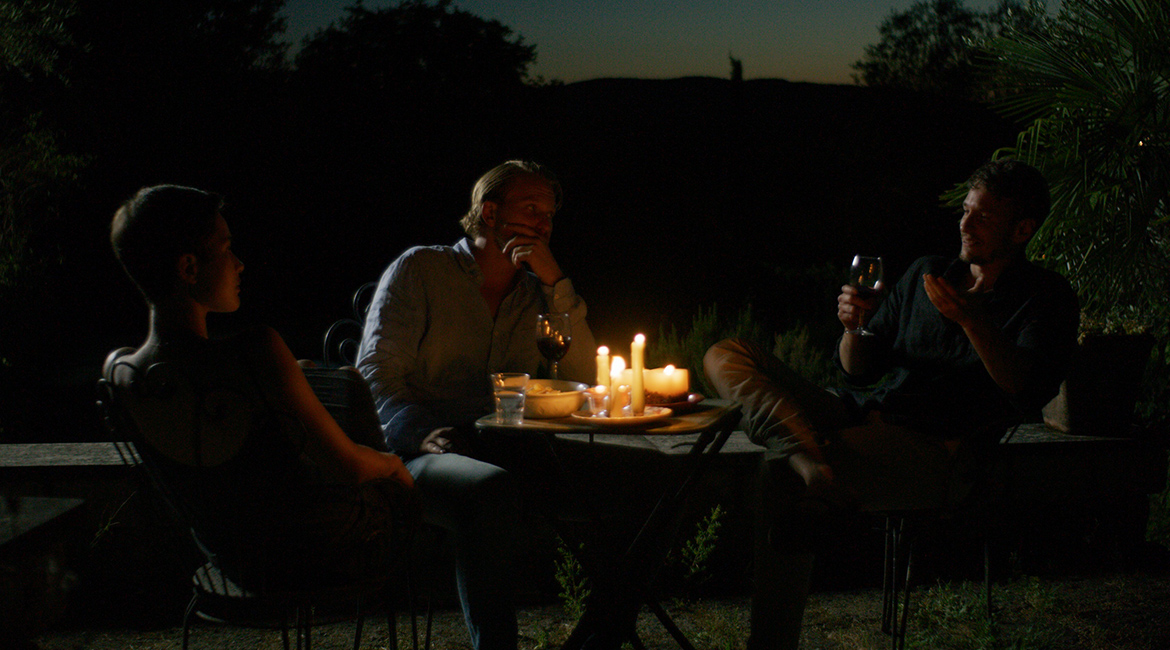 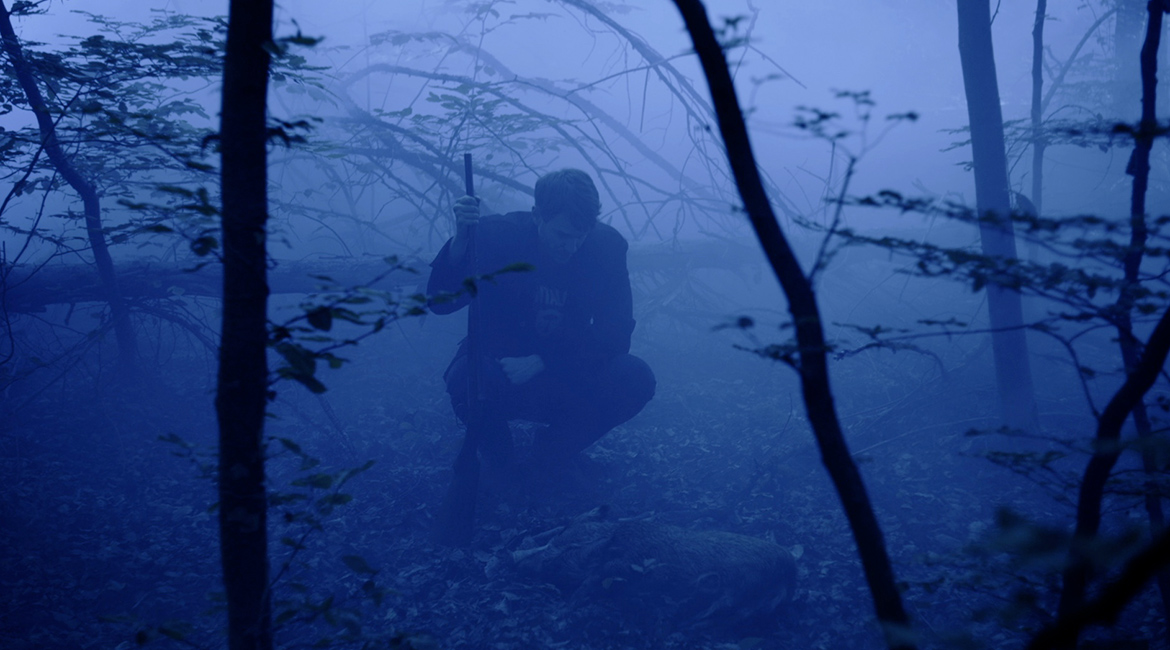 THE MAN WITH THE CAMERA

War correspondent Nathan Hold is confronted with attacks on his person after his picture of a dead refugee child is published. Gone underground in the solitude of the Italian Maremma, he evades questions of morality and ethics. Nathan returns to the roots of photography and falls in love with the interior designer Ewa, a clever and pretty young woman who opens up completely new sides of life for him. The medial flood of information accusing his brother Amon of being a con artist who scammed investors floats like the Sword of Damocles above everything. On the run from the law and from bounty hunters, Amon also goes underground and hides out in their parent’s former holiday home. During the sudden reunion of the two brothers, the past and present collide and an atmosphere of suspicion, mistrust and betrayal arises. The threat of his own existence forces Nathan to abandon his own values and morals. In post-factual times, marked by fake news and felt truths, we have to use our mind more and listen to our inner self, to our gut feeling. We must not blindly believe everything.