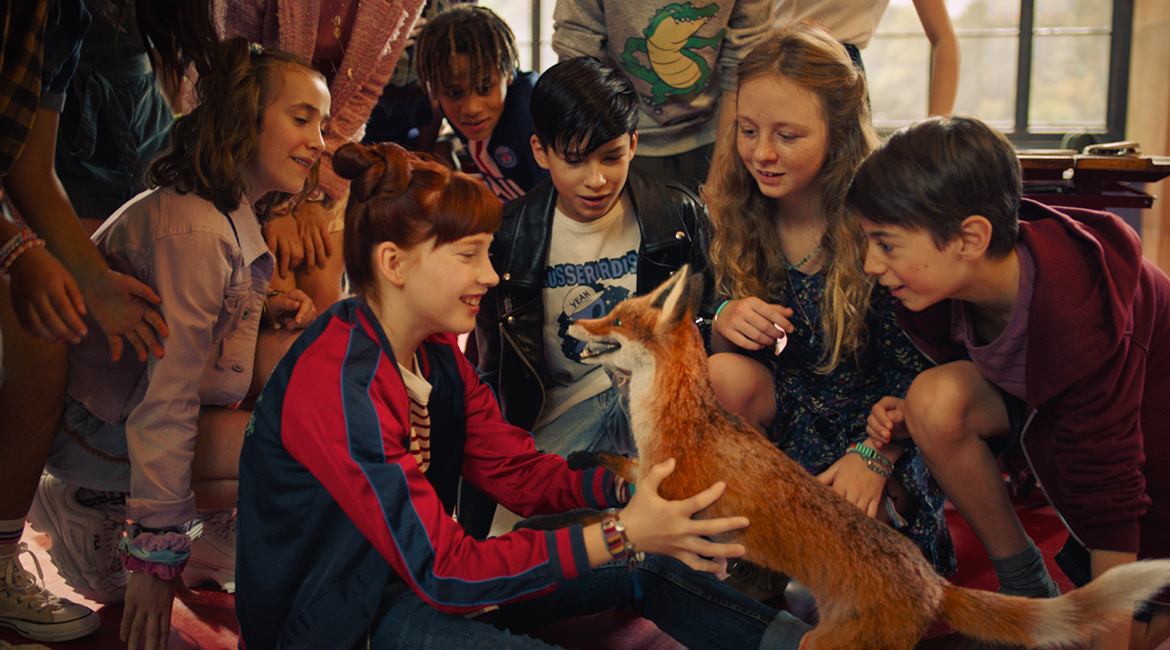 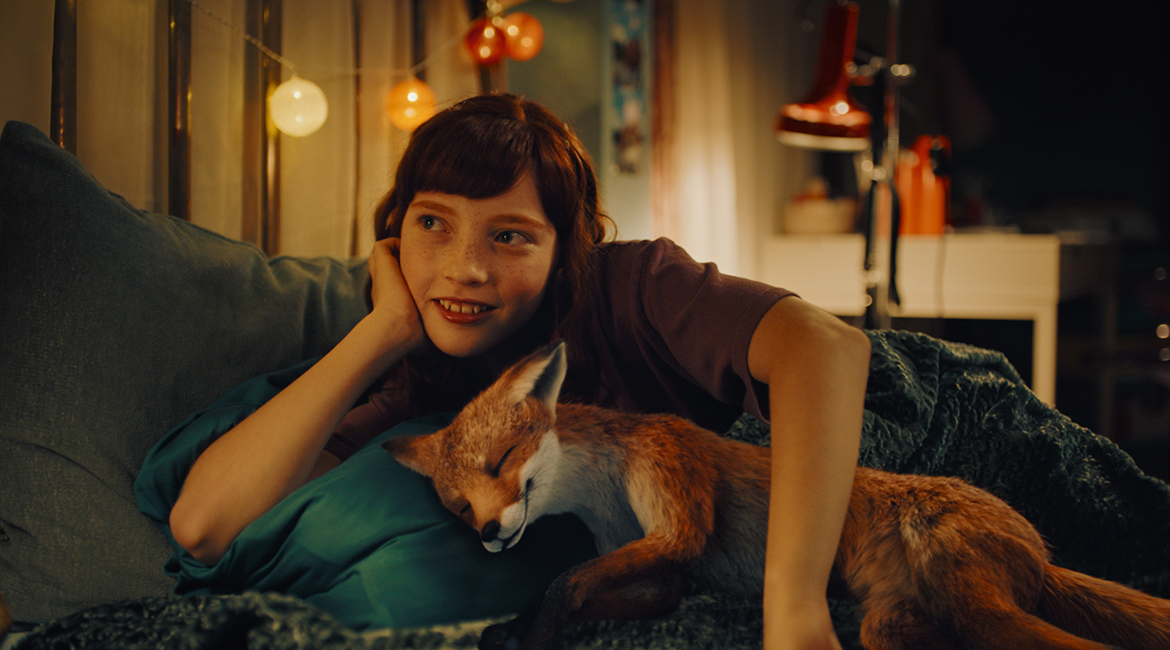 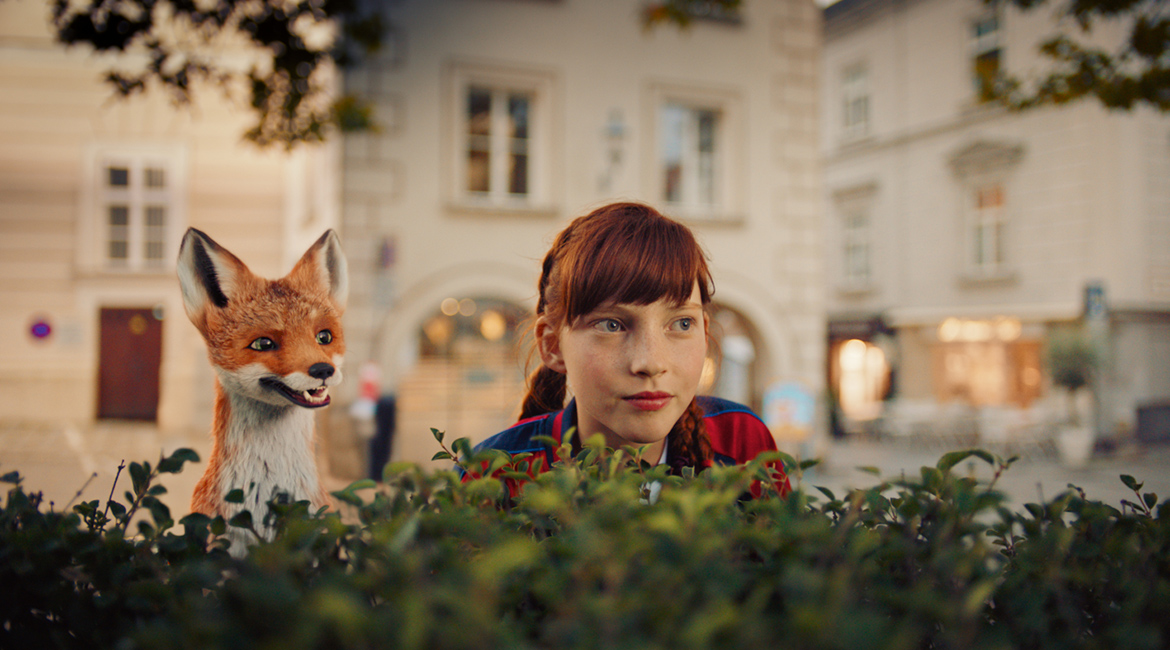 THE SCHOOL OF MAGICAL ANIMALS

Ida has had to move to another town and is now the “new girl” at school. She is thrilled when her teacher Miss Cornfield introduces the children to Mortimer Morrison who travels the world looking for “magical animals”. Each of these animals is destined to become a child‘s soul mate. Of all people, newcomer Ida and outsider Benni are the first in the class to have magical companions! From now on, Benni has the ancient, wise turtle Henrietta at his side and Ida the cunning fox Rabbat. When objects keep disappearing at school, the children and the magical animals have to stick together to solve the mystery of the school thief.

A charming live-action adventure with CGI animated animals, based on the bestselling book series by Margit Auer which was translated to more than 20 languages so far.