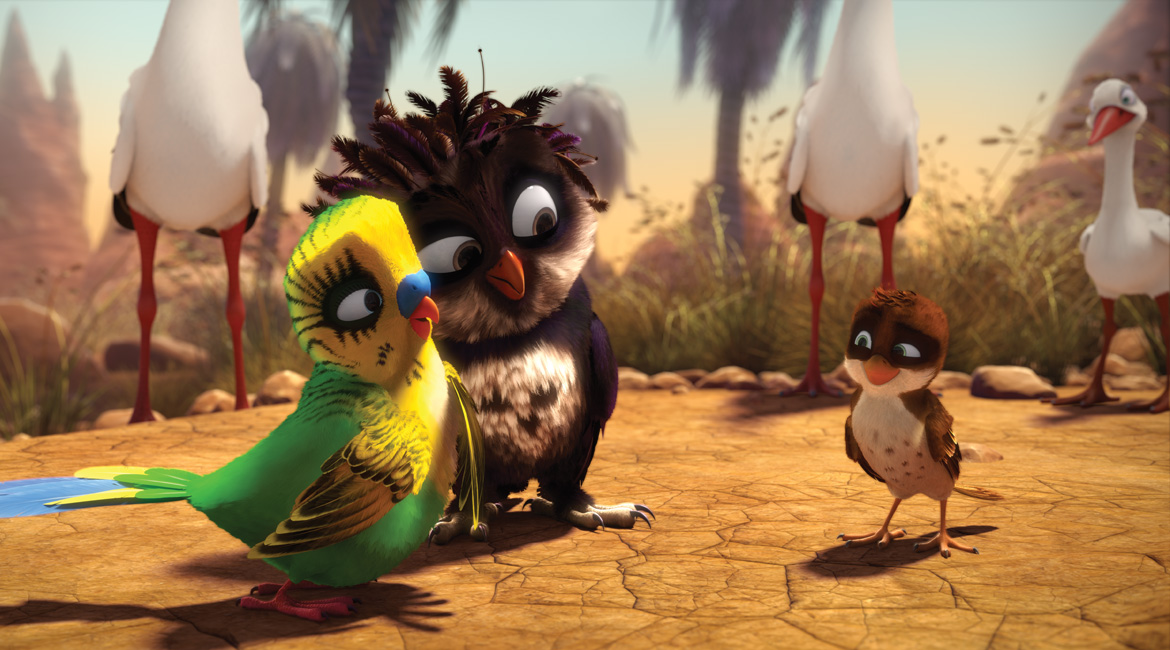 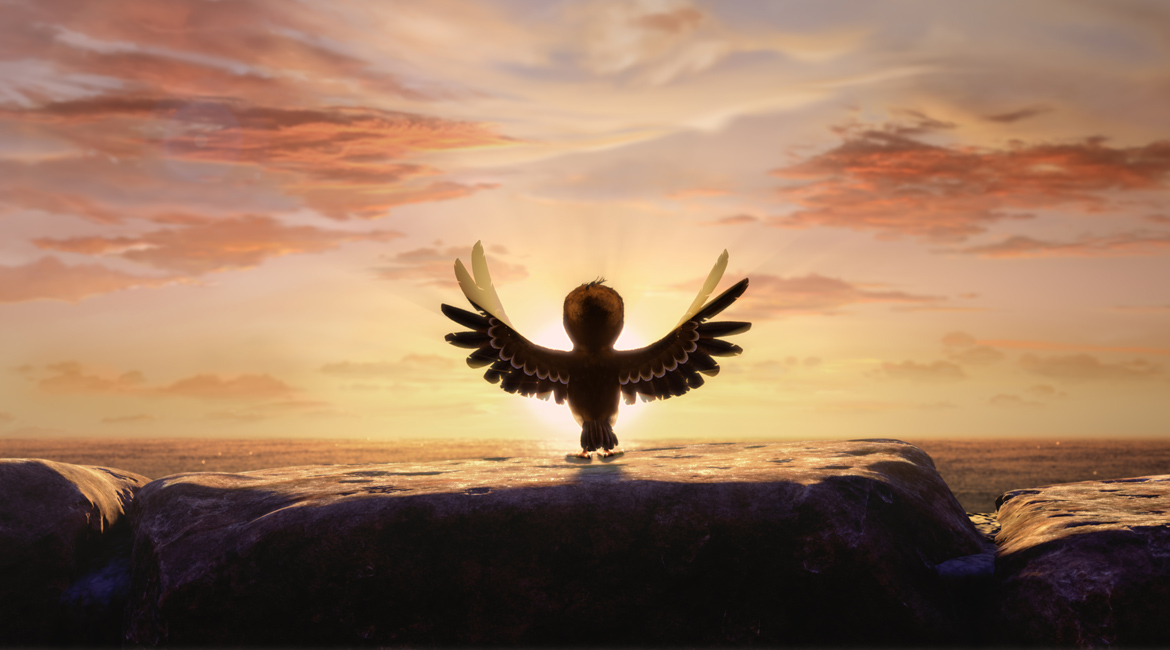 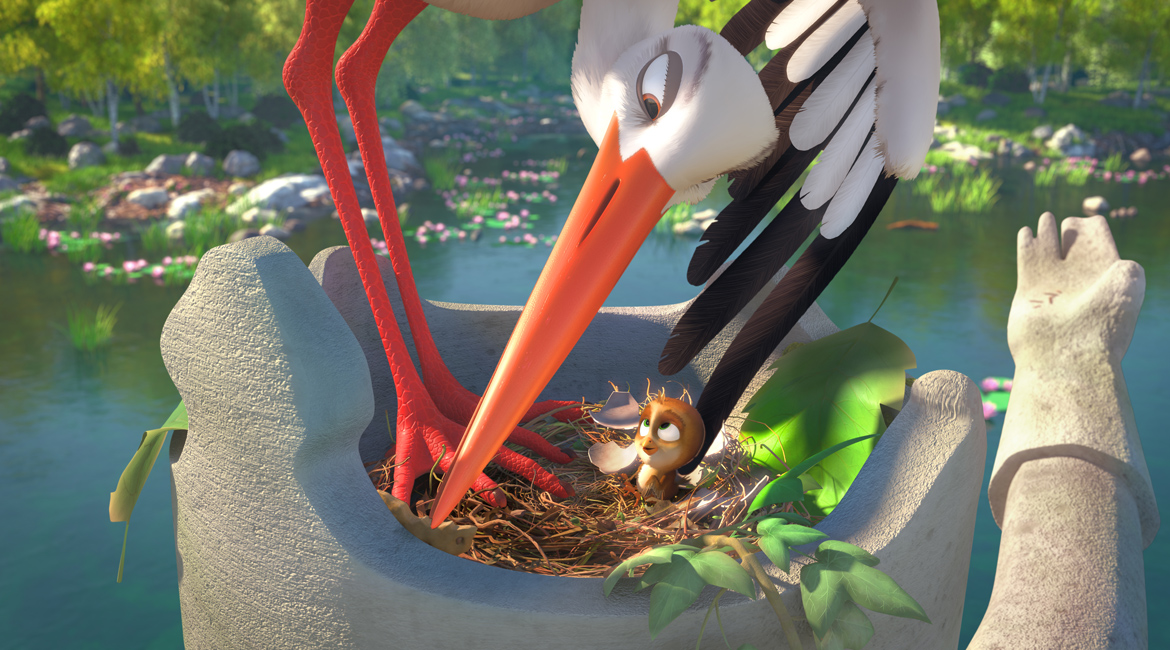 Orphaned at birth and raised by storks, the sparrow Richard believes he is one of them. But when the time comes to migrate, his stork family must reveal his true identity and leave him behind in the forest, since he would not survive the journey to Africa. Determined to prove he is a stork after all, Richard ventures south on his own, joined by an eccentric owl with an imaginary friend and a narcissistic, disco-singing parakeet. Along their epic journey, they run into many obstacles, like deadly bats, internet-addicted pigeons, mafia crows and a thundering jumbo jet. When they finally find their way to Africa, it’s up to Richard to rescue his stork brother from the clutches of a monstrous honey badger. The tiniest stork must learn to see himself as the greatest sparrow to unleash his true potential and be reunited with his family.

A fresh and entertaining, yet deeply touching 3D-animated feature, coming from an award-winning screenplay. From the makers and the director of OOOPS! NOAH IS GONE…

TOBY GENKEL started his education in 1991 at the animation studio TRICKOMPANY in Hamburg. He began as a background designer, created layouts and storyboards for several feature films and television productions before becoming a co-director. Genkel’s films as a director or co-director include the animations WERNER – GEKOTZT WIRD SPÄTER and DIETER – DER FILM, which both enjoyed great popularity in Germany, and the international co-production LEGENDS OF VALHALLA – THOR (3D), which has already been sold to over 50 countries. His last 3D animation OOOPS! NOAH IS GONE… has sold out worldwide.

REZA MEMARI studied Marketing Communications at the Bavarian Academy for Advertising in Munich before working at the video games company Acclaim Entertainment as a PR and Product Manager. He later became an editor for film and TV and moved to Berlin, where he wrote, directed and produced several short films. In 2009 he was nominated for Best German Animation Screenplay at the International Animation Film Festival Stuttgart for RICHARD THE STORK. He took part in the Academy for Children’s Media workshop in 2010.