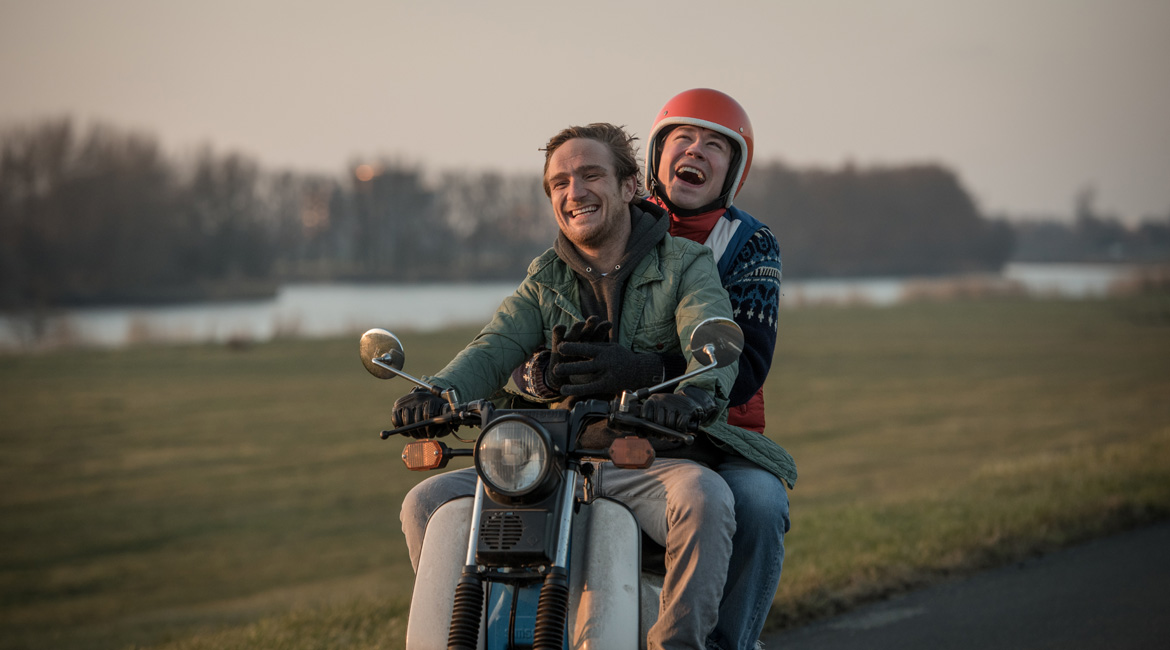 Ben and his brother Barnabas have been bosom buddies for as long as he can remember. Although Barnabas, known as “Simpel”, is now 22, he has stayed at the mental age of a three-year-old. He may get on his brother's nerves at times, but Ben could never imagine life without him. However, when their mother unexpectedly dies, it is decided to put Simpel in a home. The brothers go on the run and Ben realizes after a crazy odyssey that only one option is left open to him: he must find the father they last saw 15 years ago. 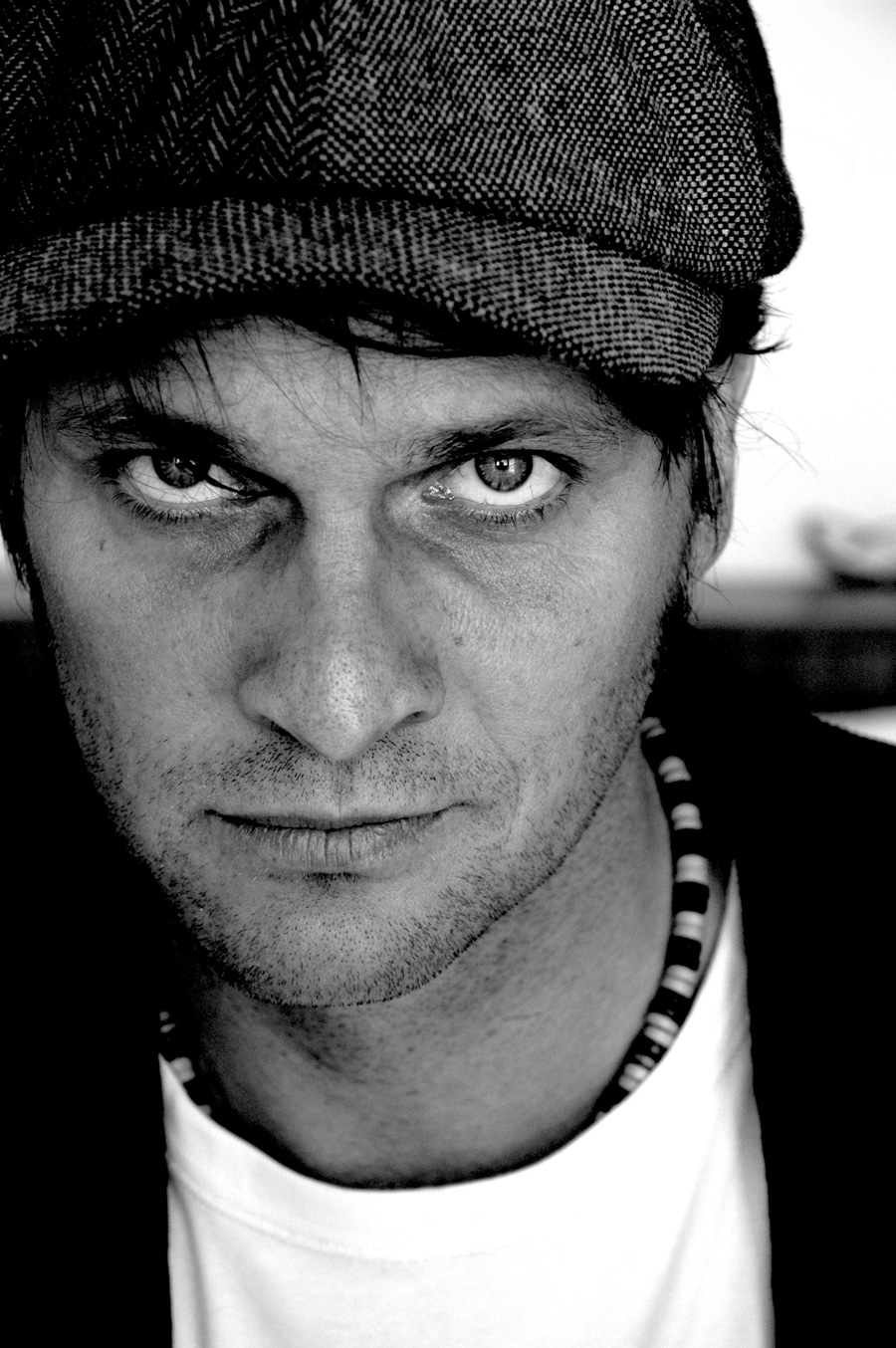