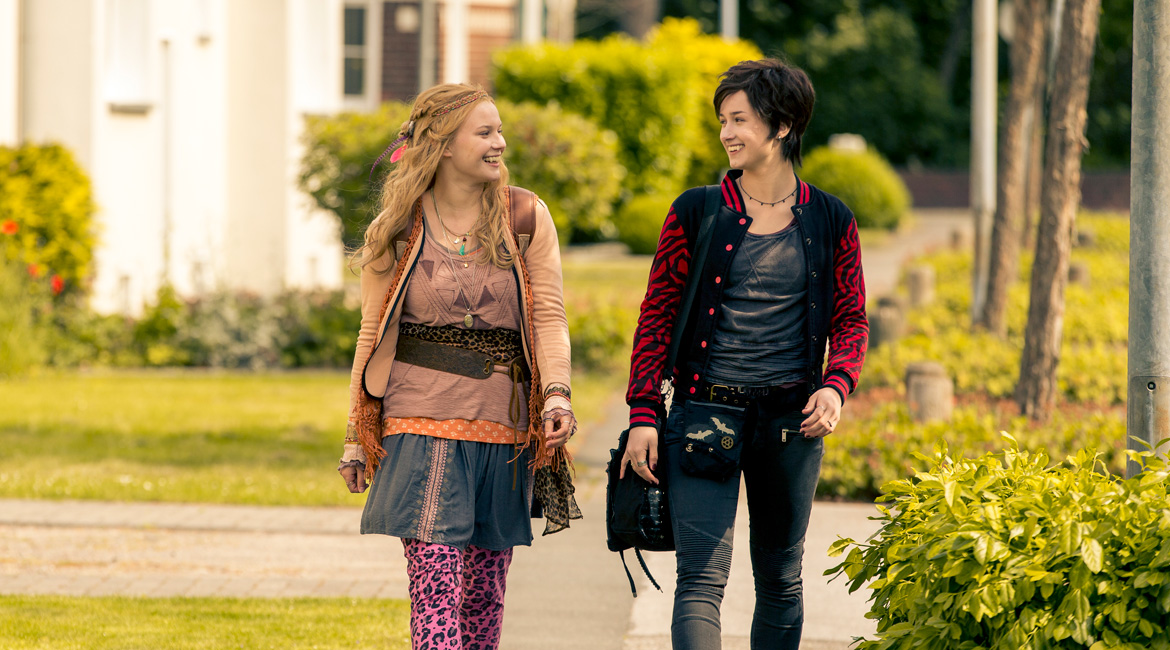 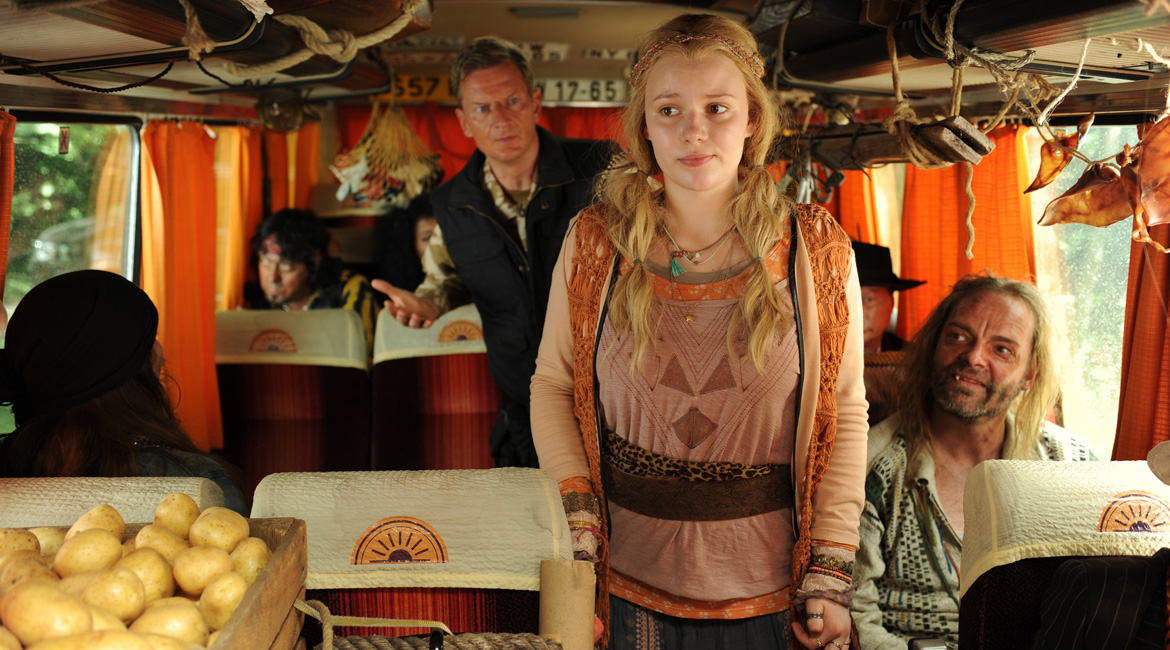 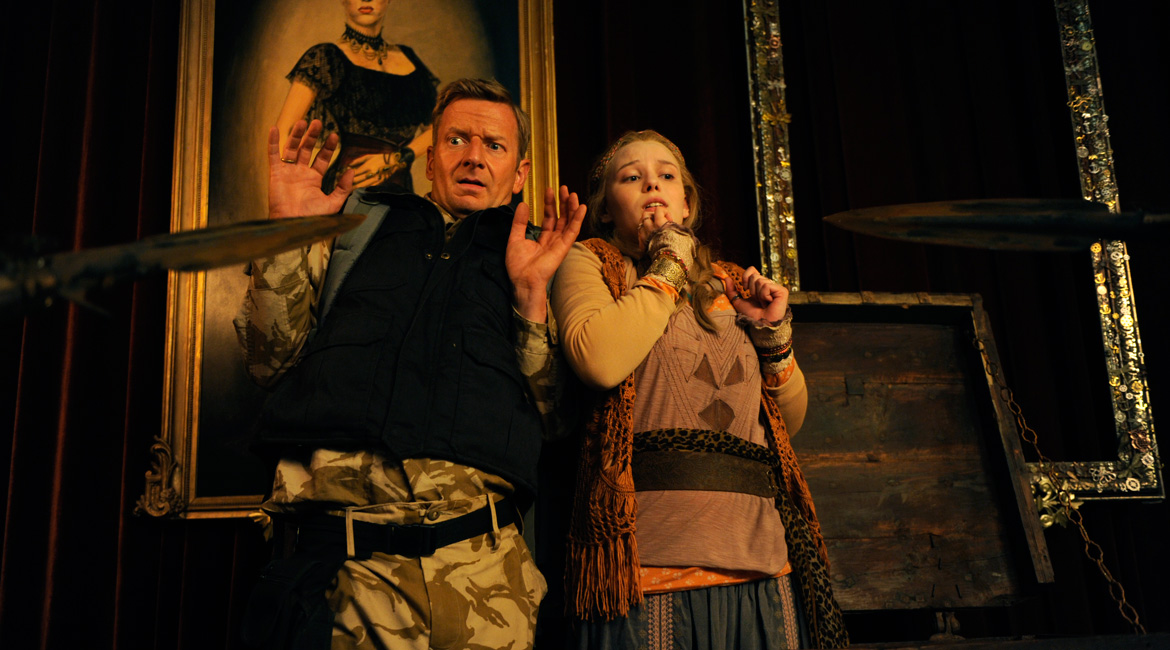 The beloved VAMPIRE SISTERS are back! This time they have a new baby brother, Franz, a sweet half-vampire. But he is in danger! The evil vampire queen Antanasia wants him in her castle, as her heir. When Silvania accidentally hypnotizes her parents Mihai and Elvira, thus putting them temporarily out of action, Antanasia kidnaps baby Franz. Daka pursues her to Transylvania to rescue him. With Murdo’s help she breaks into the castle, but is, instead, captivated by Antanasia because she is living what Daka has always dreamed of, the life of a free vampire! Meanwhile Silvania and Dirk van Kombast are on their way to the castle. Together with Murdo they have to free Franz and Daka from Antanasia’s clutches before Franz is crowned successor to the throne.

TIM TRACHTE was born in 1976 and studied Dramaturgy in Munich. After work experience as an editor in New York, he studied Directing at the University of Television and Film in Munich. His second feature DAVON WILLST DU NICHTS WISSEN won the World Showcase Award for Best International Feature at the Soho International Film Festival in 2012. VAMPIRE SISTERS 3 is his second collaboration with CLAUSSEN+PUTZ Filmproduktion.

photos © CLAUSSEN+PUTZ Filmproduktion
Back to Home Next Film Prev Film