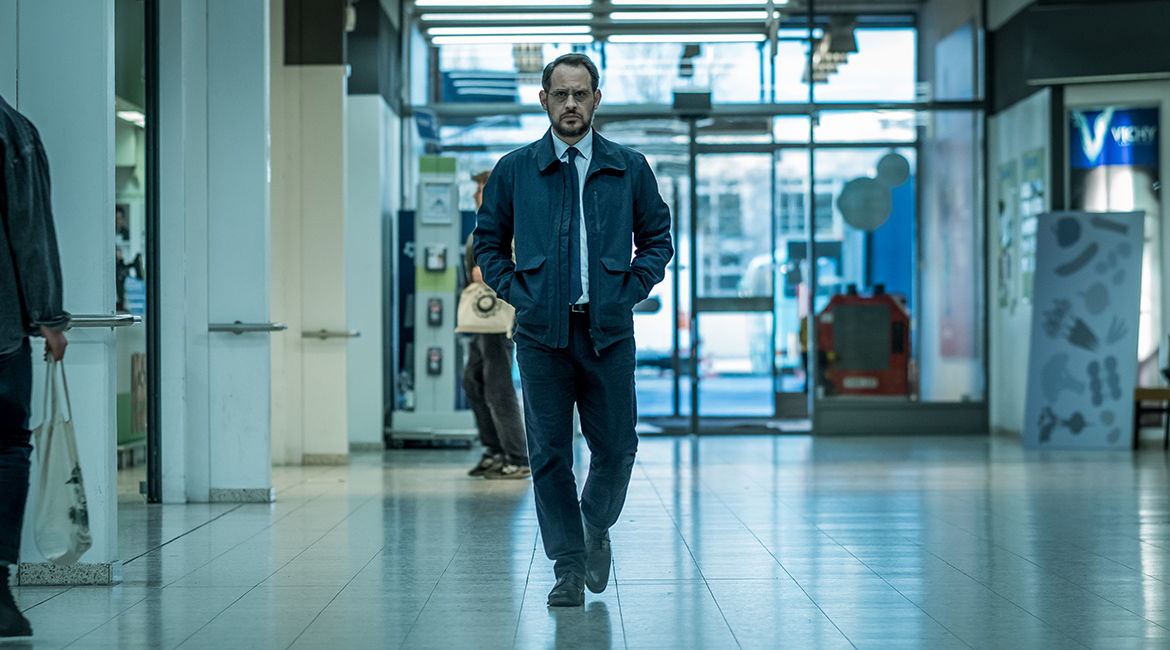 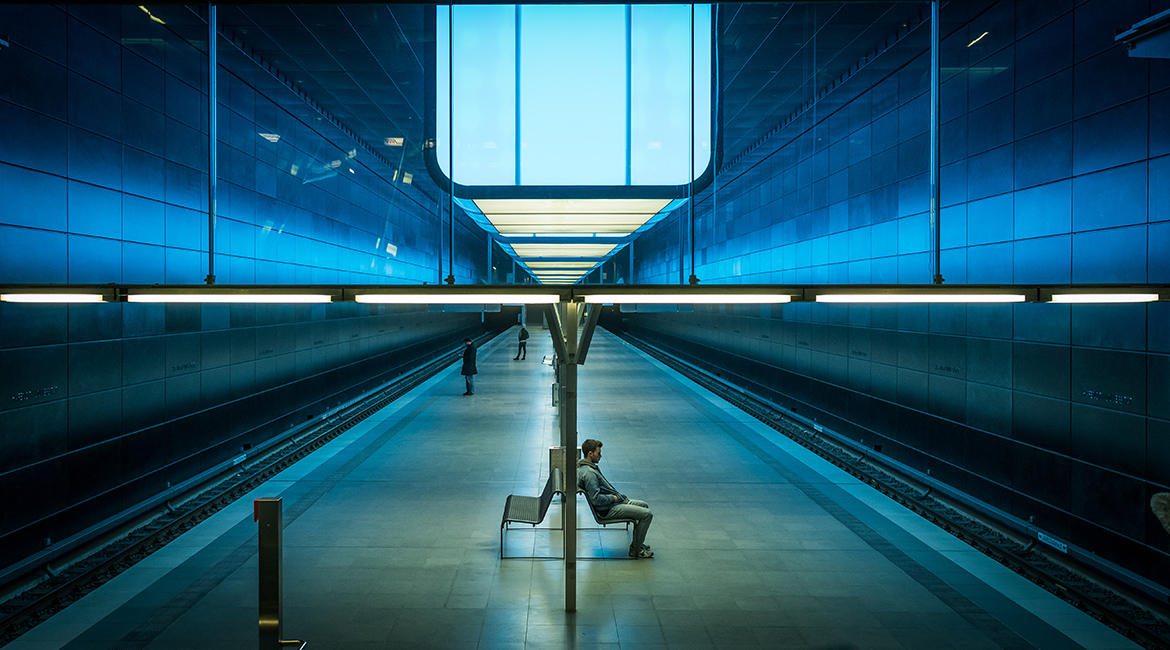 Two men, two lives, a fateful encounter: Hagen suffers from irregular phases of sleep in which he cannot decide between dream and reality. When his frustrated wife cheats on him with the small-time criminal Niko, a series of disturbing events is set in motion and the lives of both men will never be the same.

CORTEX is the directorial debut of the well-known actor Moritz Bleibtreu, whose acting credits include RUN LOLA RUN, THE BAADER MEINHOF COMPLEX and SOUL KITCHEN.