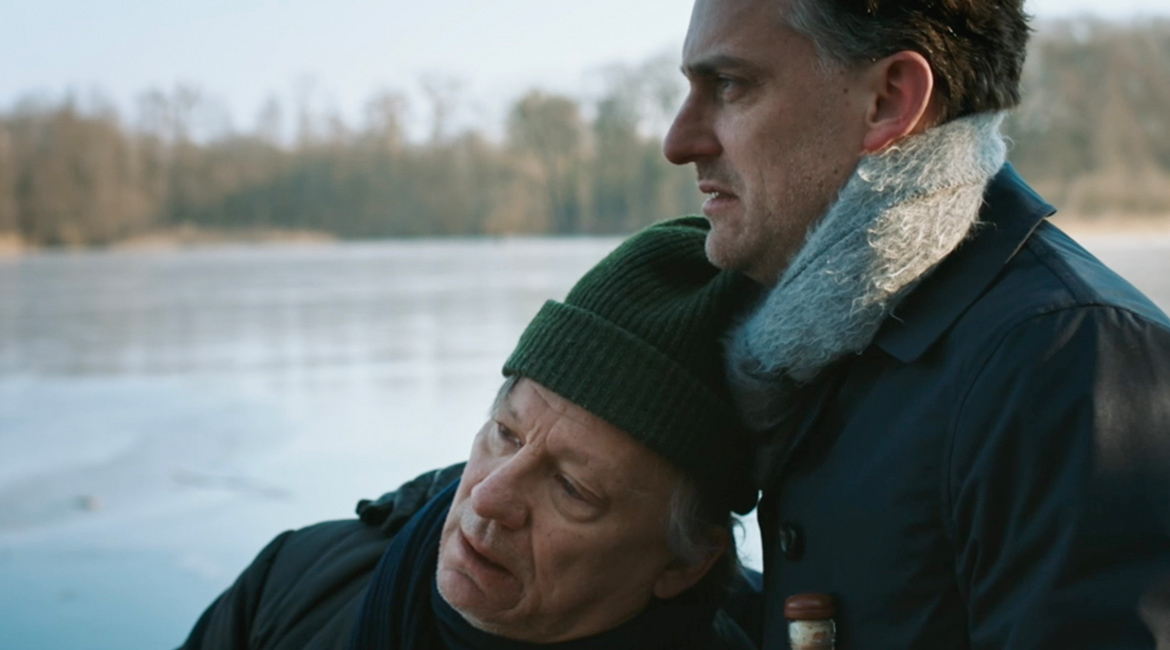 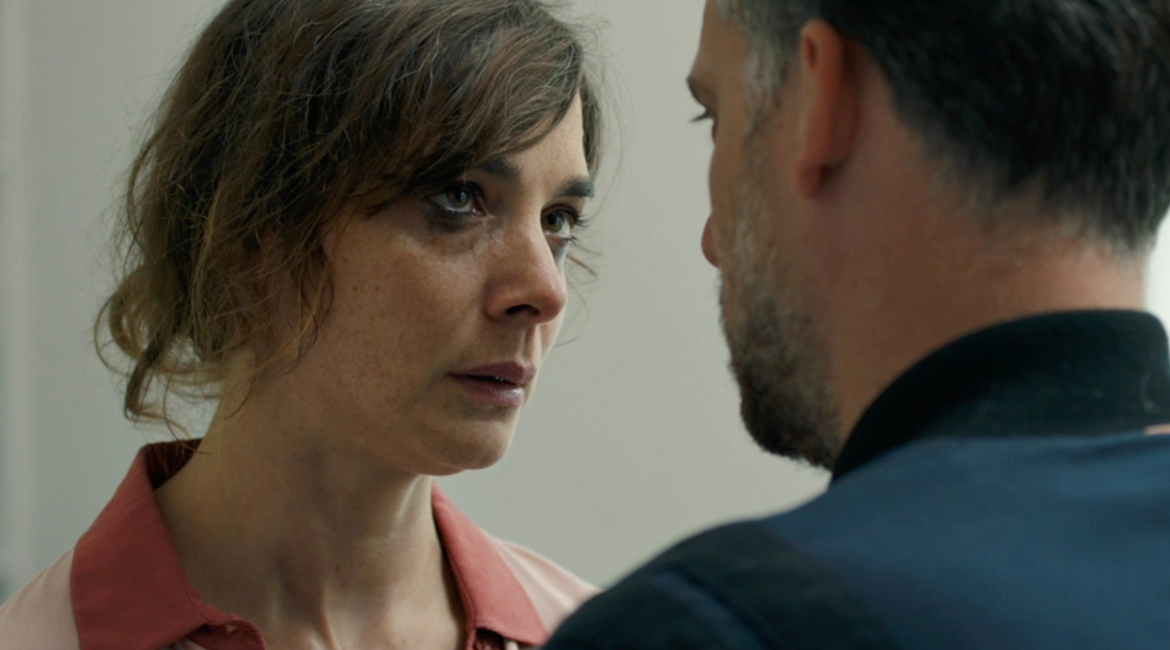 THE MAN WHO ATE THE WORLD

This man is a disaster: irresponsible, aggressive, greedy and narcissistic. He has left his wife and children, keeps his sick brother at a distance and uses his best friend as a punching ball and cheap lender. To reach his goal, he destroys everything that was important in his life. How and why he feels like that, he doesn’t talk about: Is he depressed, is it a midlife crisis, maybe a burnout? When his father, who is alone and developing dementia, needs help, and he lets him move in with him, a generational conflict breaks out, which shows how misunderstood and helpless this father-son relationship was and still is. Johannes Suhm’s sensitive adaptation of the internationally successful play “The Man Who Ate the World” by Nis Momme Stockmann is the portrait of a man representing a whole generation in their mid-life, their search for identity, their struggle with their own ego and a misguided masculinity. A generation of men who have lost their role models and whose own emotional wounds seem to be deeper than they themselves think possible. A story about male hubris, repressed feelings, unconscious depression and the hard struggle for success in a capitalist world where fragility has no place. 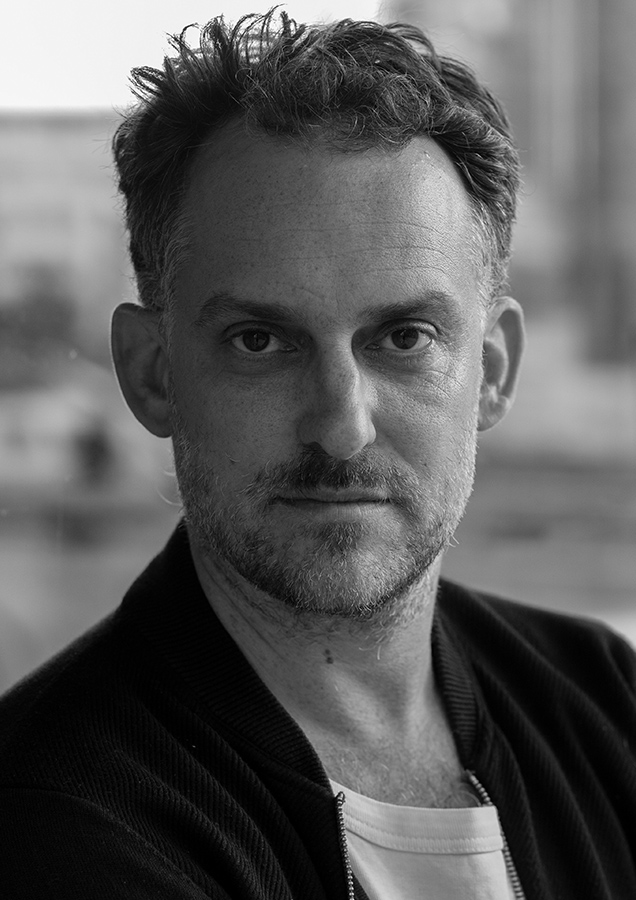 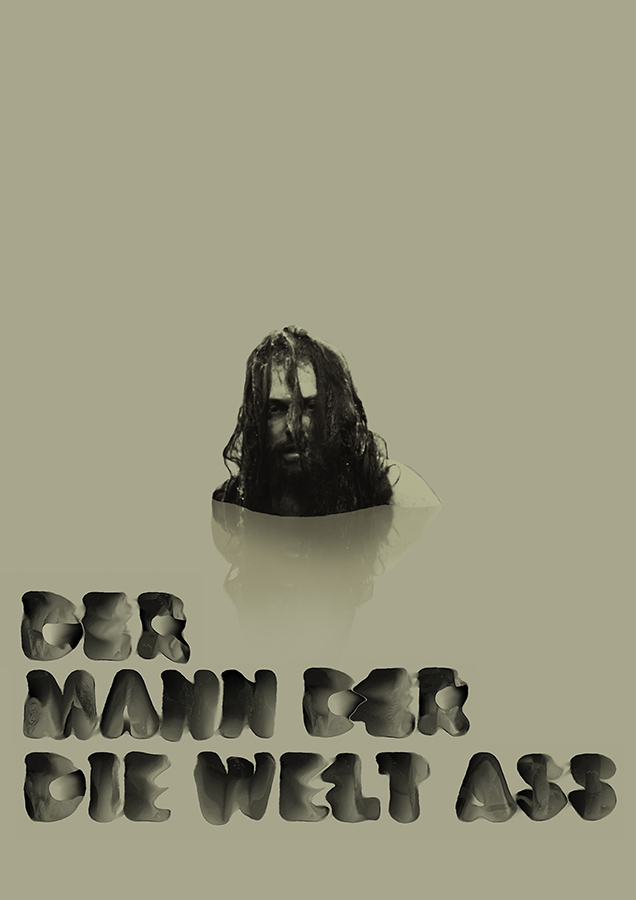