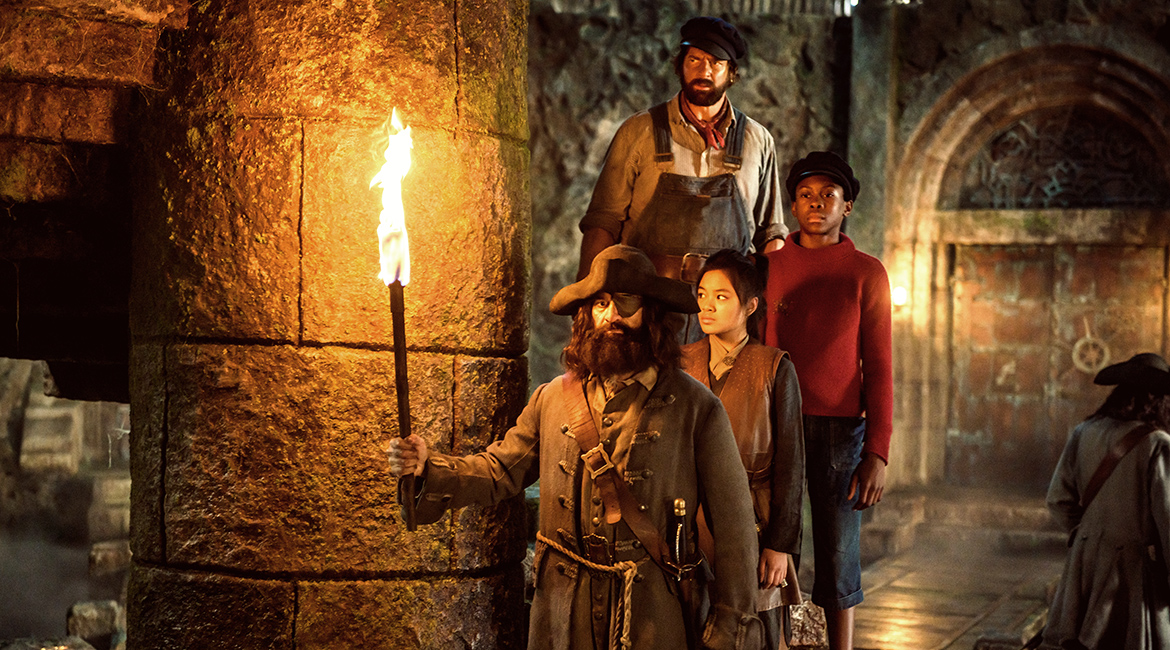 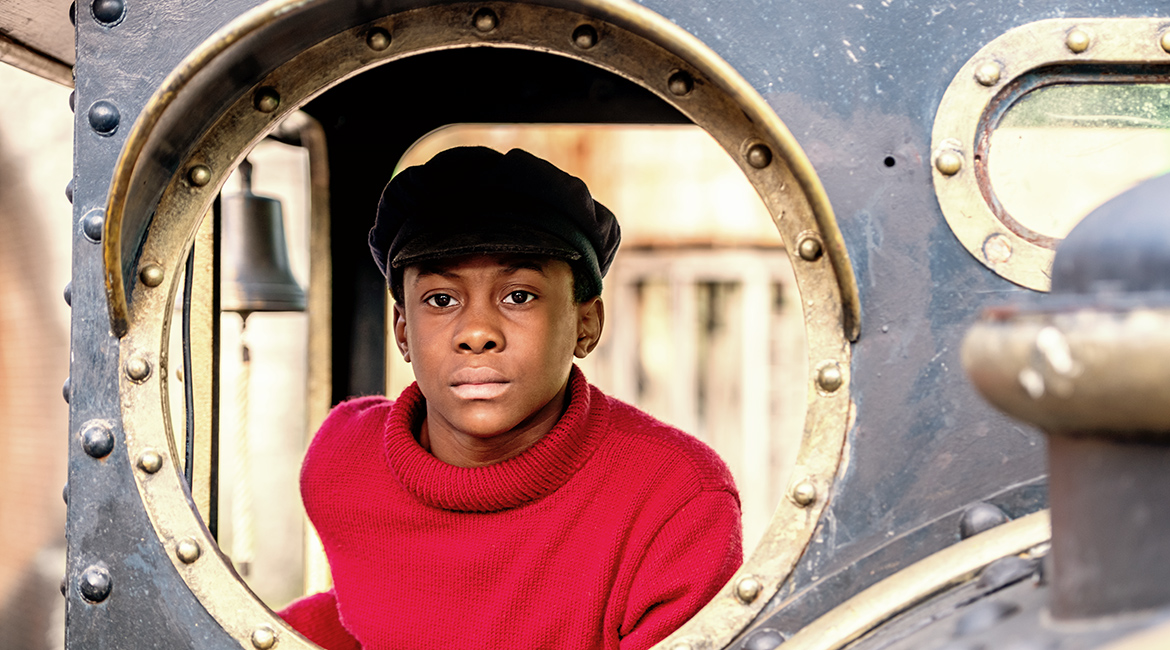 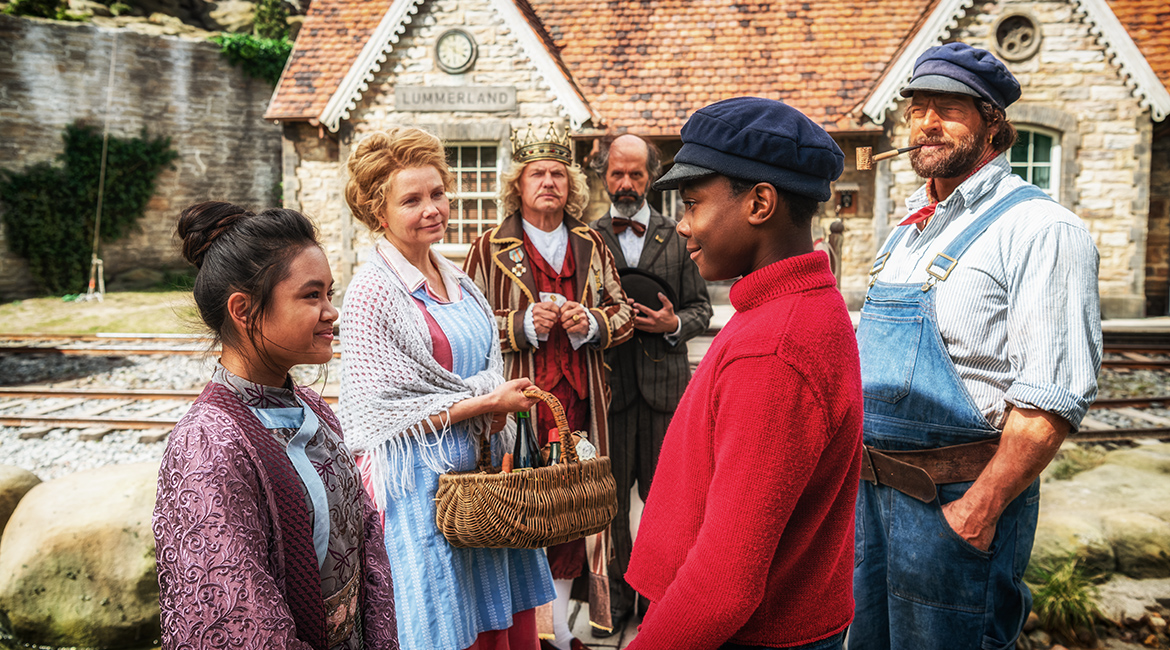 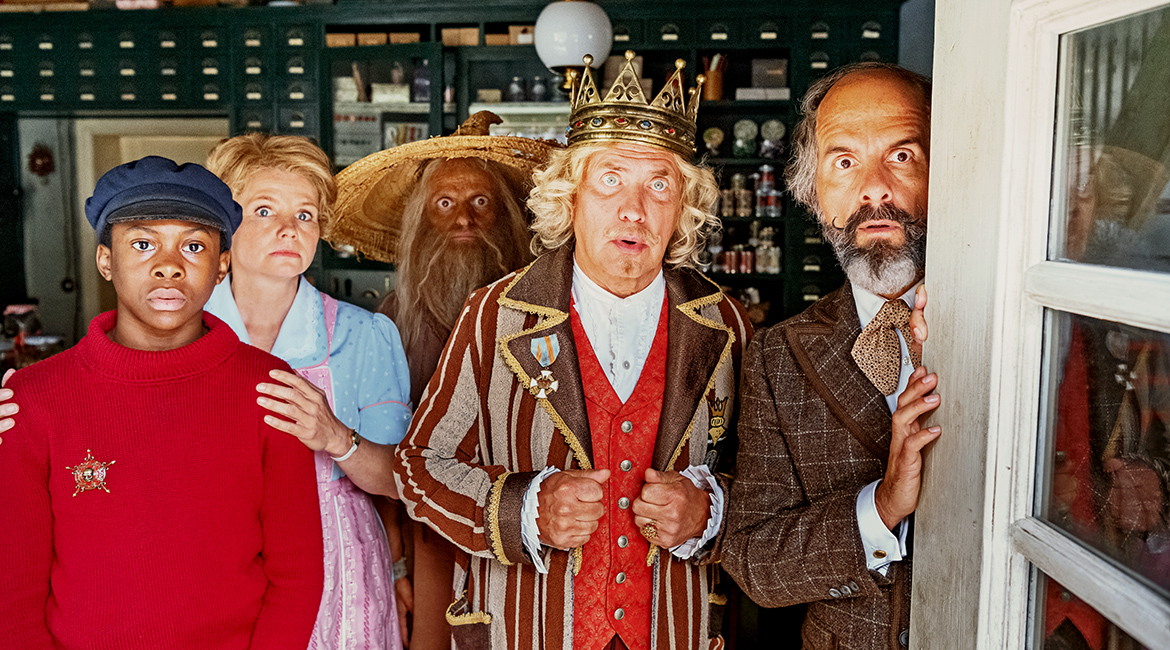 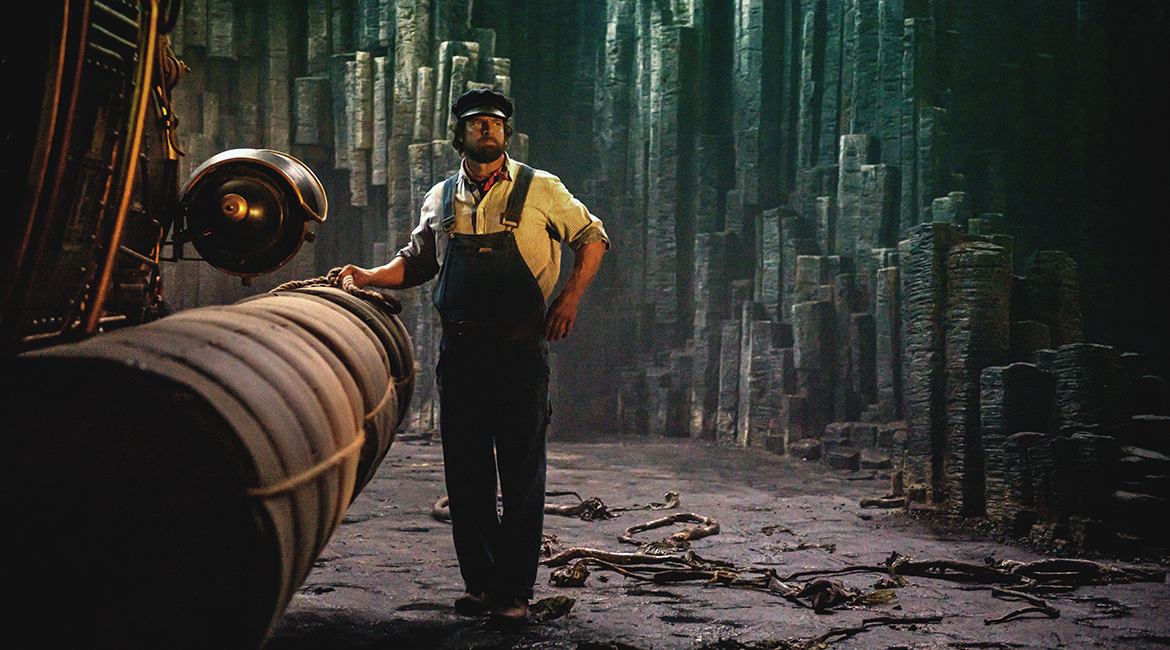 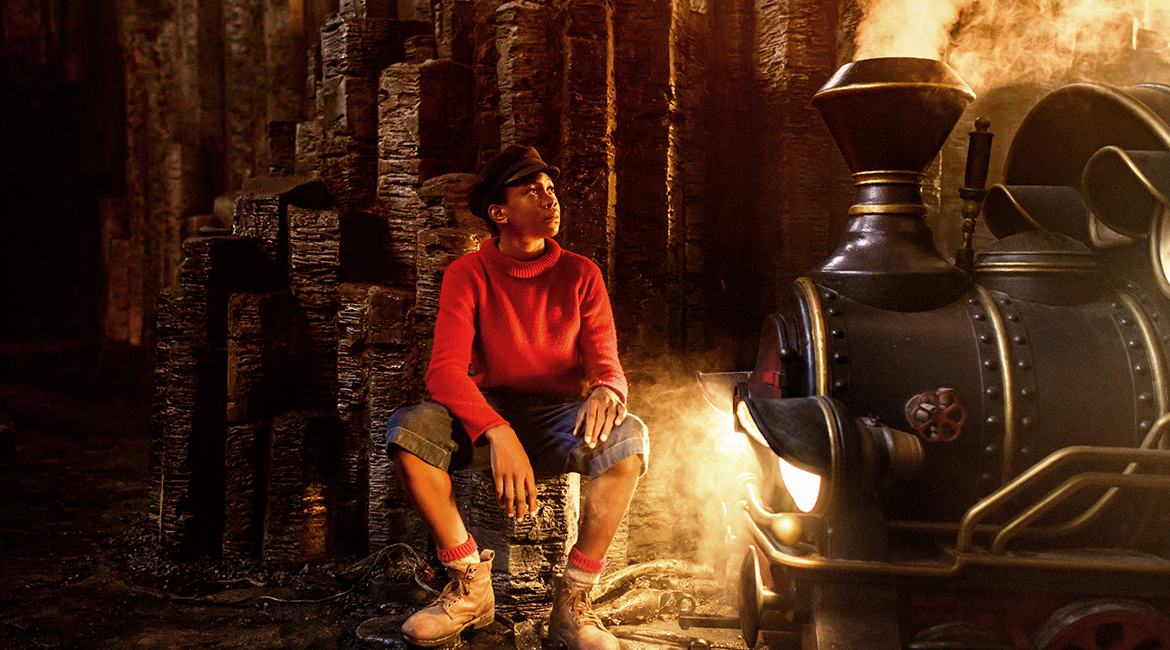 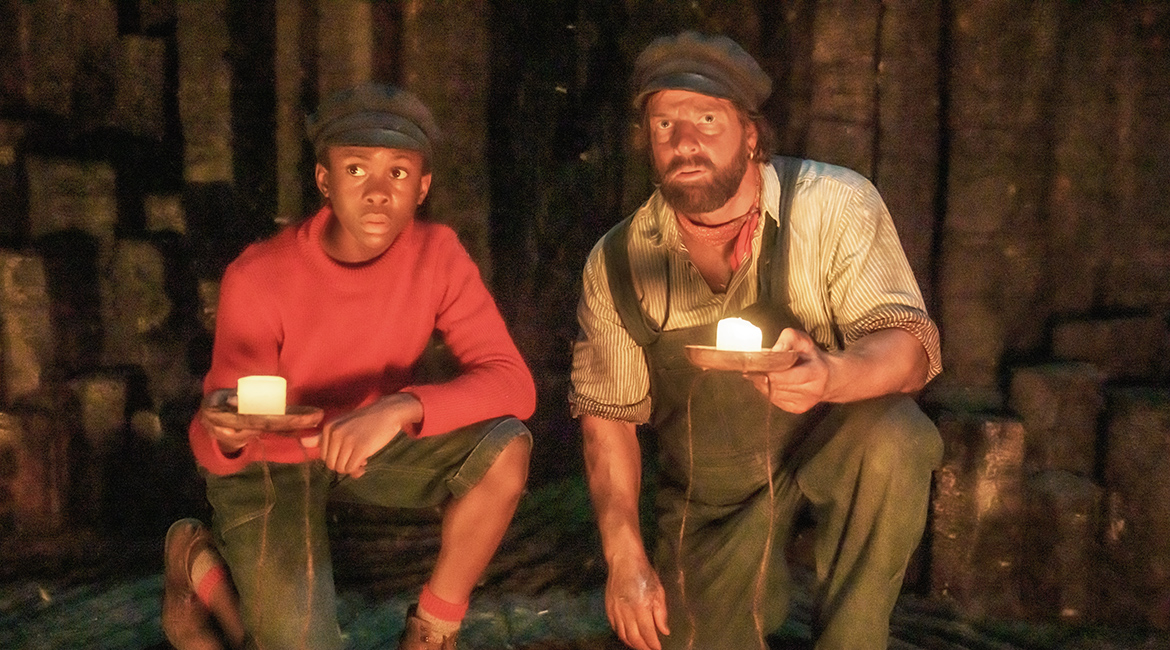 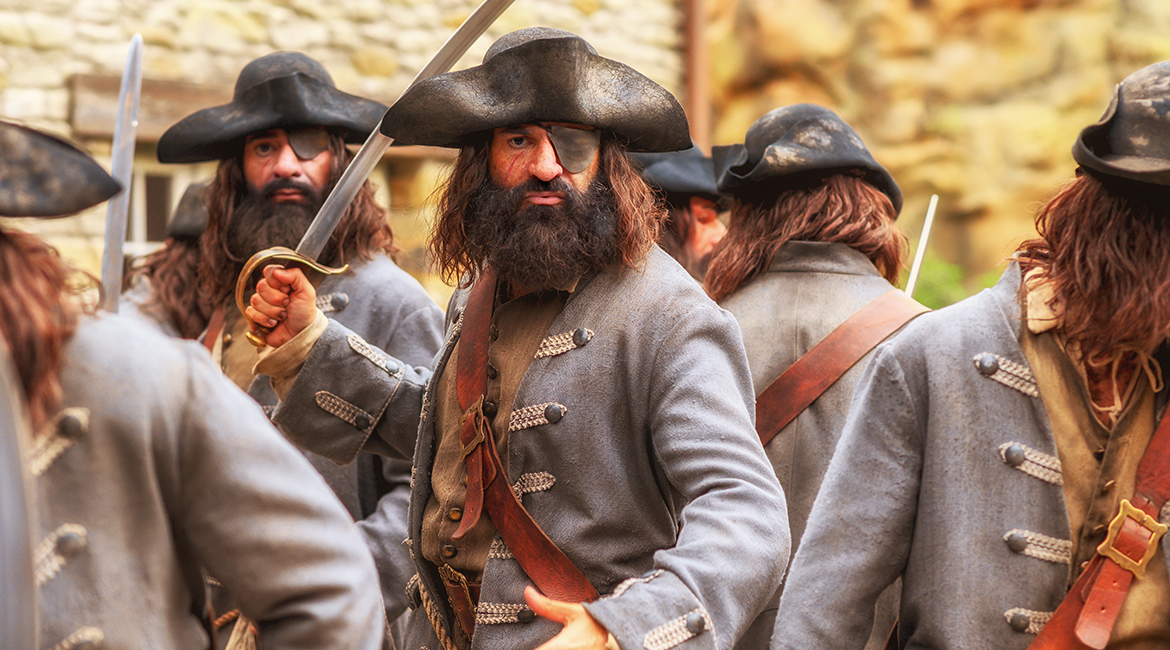 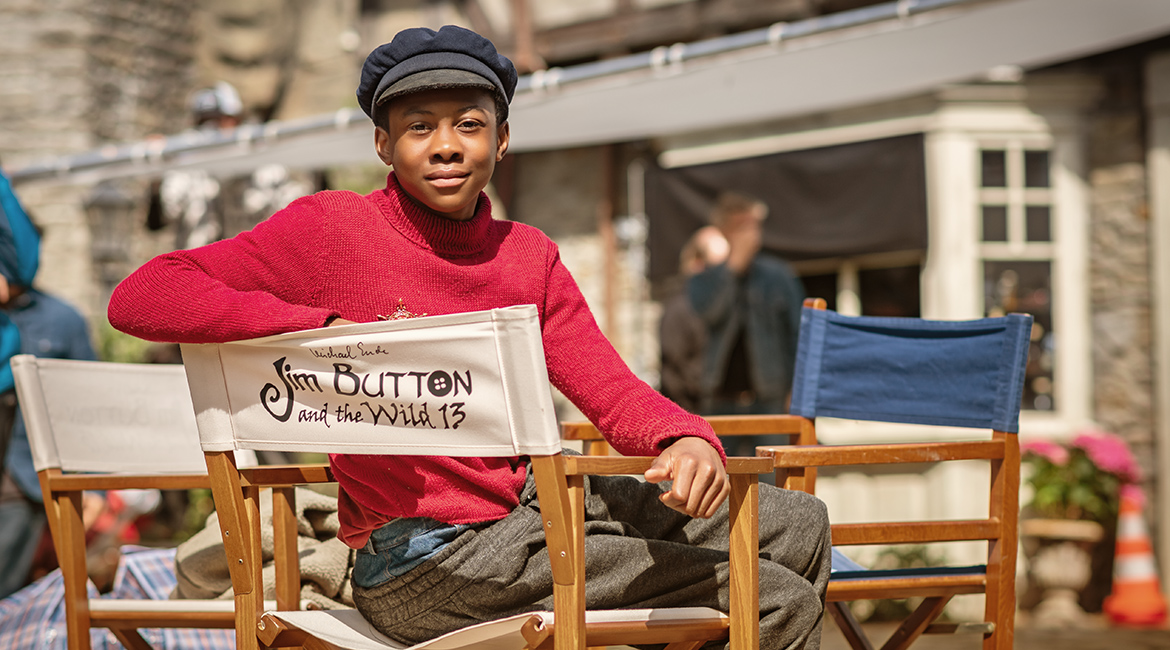 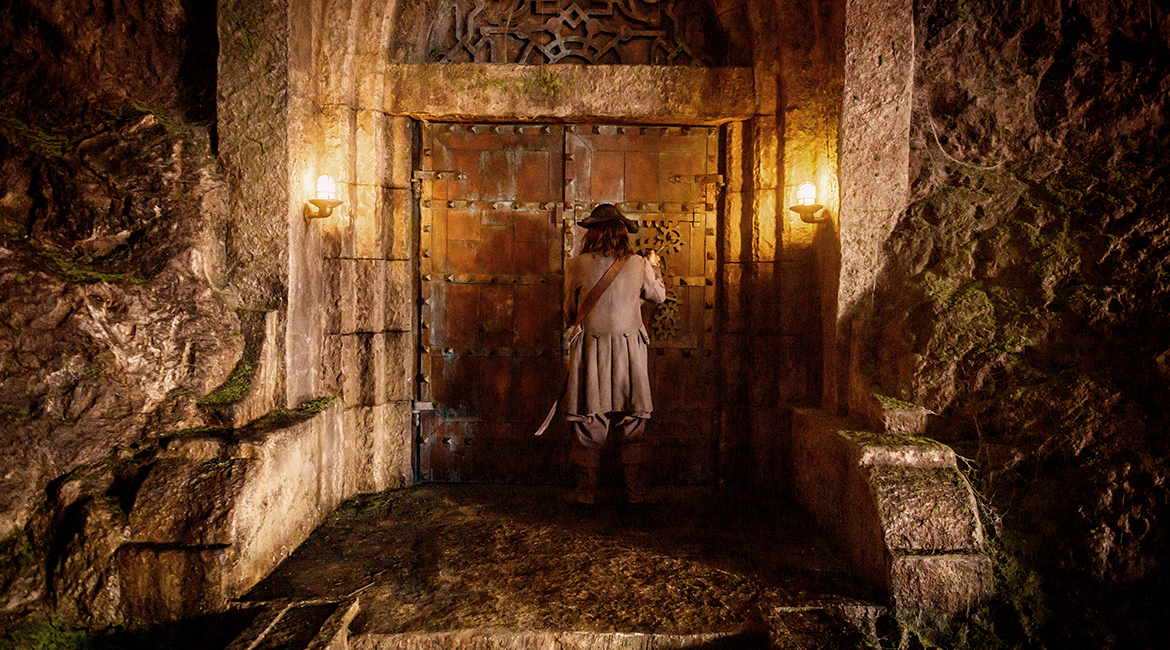 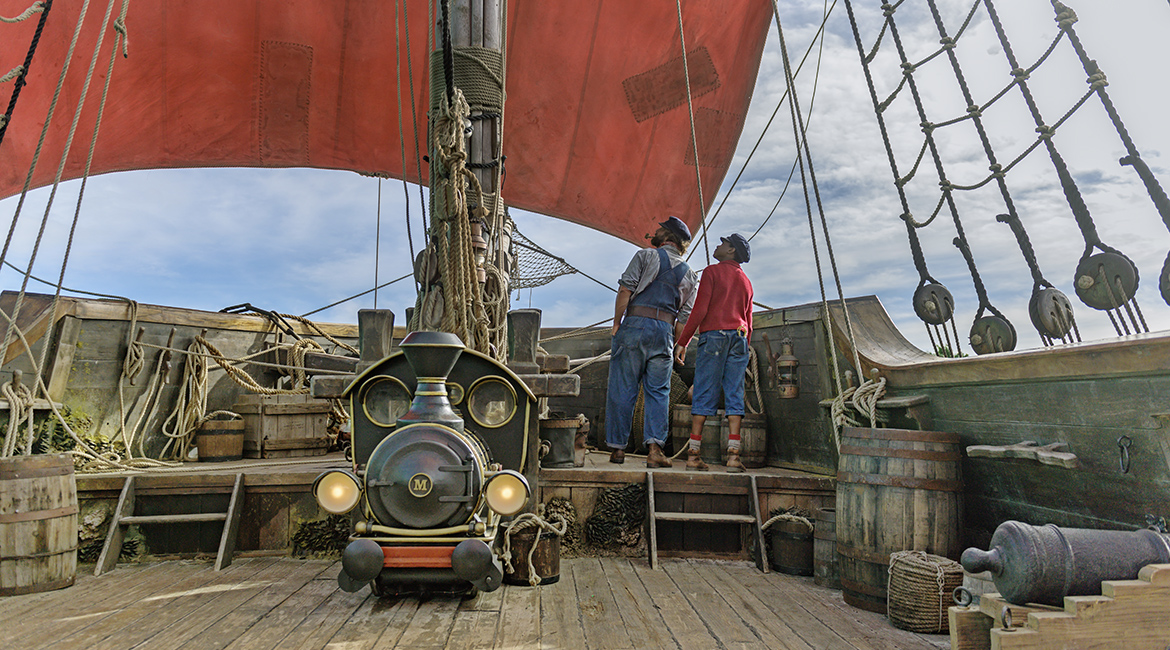 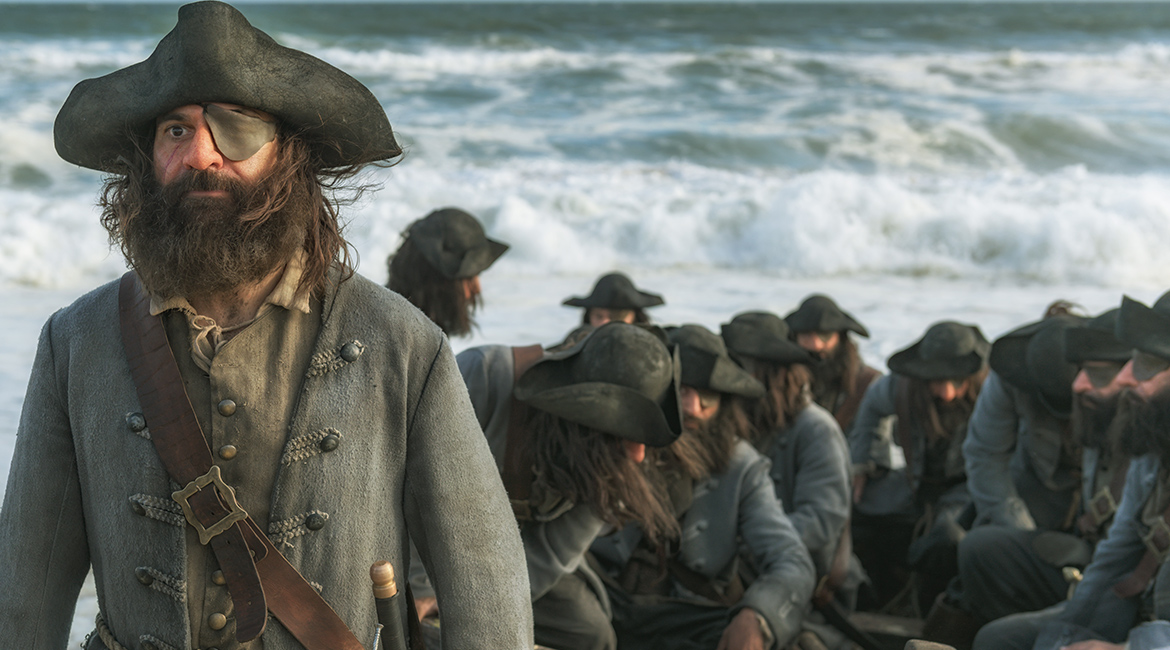 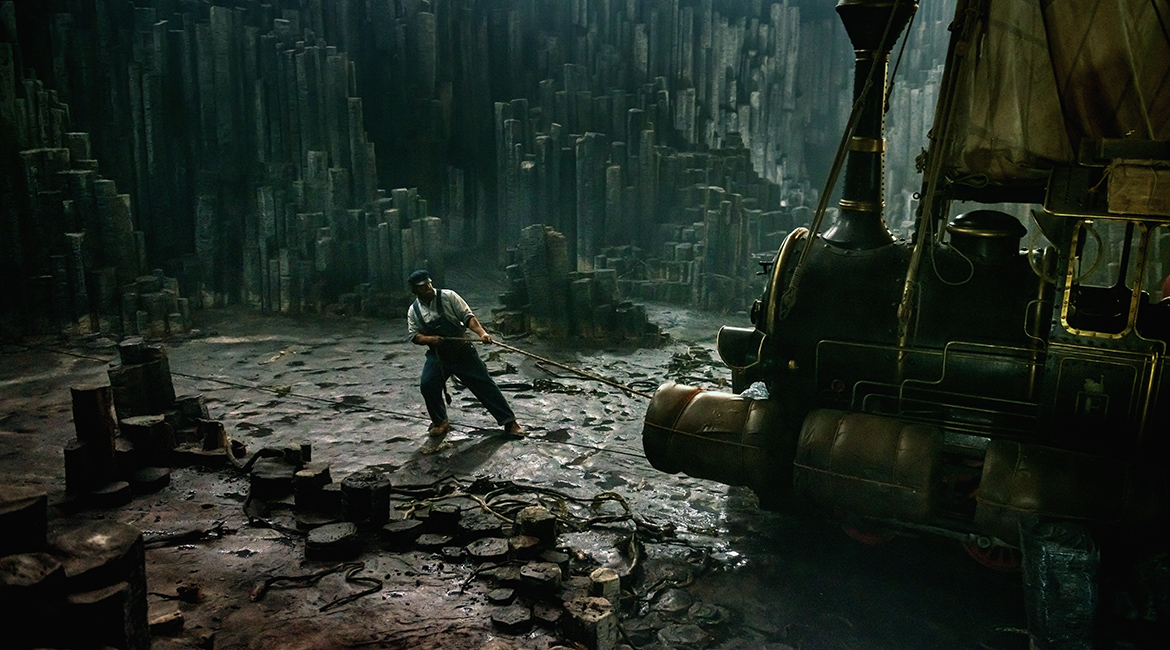 JIM BUTTON AND THE WILD 13

A new adventure for Jim Button and the engine driver Luke. One year after the events, life on Morrowland goes on its leisurely way again. The only thing is that Jim is sad – there’s nothing he wants more than to find out the truth about where he’s from. But dark clouds are gathering over the tranquil island: the pirate gang “The Wild 13” has learned that the dragon Mrs Grindtooth has been conquered by Jim and Luke and are now out for revenge. However, the inhabitants of Morrowland don’t yet suspect any impending danger. Meanwhile, Princess Li Si is visiting Jim and wants to help him solve the riddle of his origins. In order to solve the secret and protect Morrowland from another threat, the heroes set off on a dangerous adventure with their steam engines Emma and Molly... A sequel of the 2018 film JIM BUTTON AND LUKE THE ENGINE DRIVER which is based on the children’s book of the same name by Michael Ende. 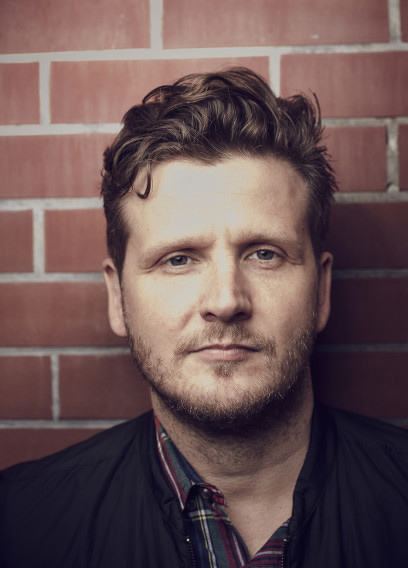