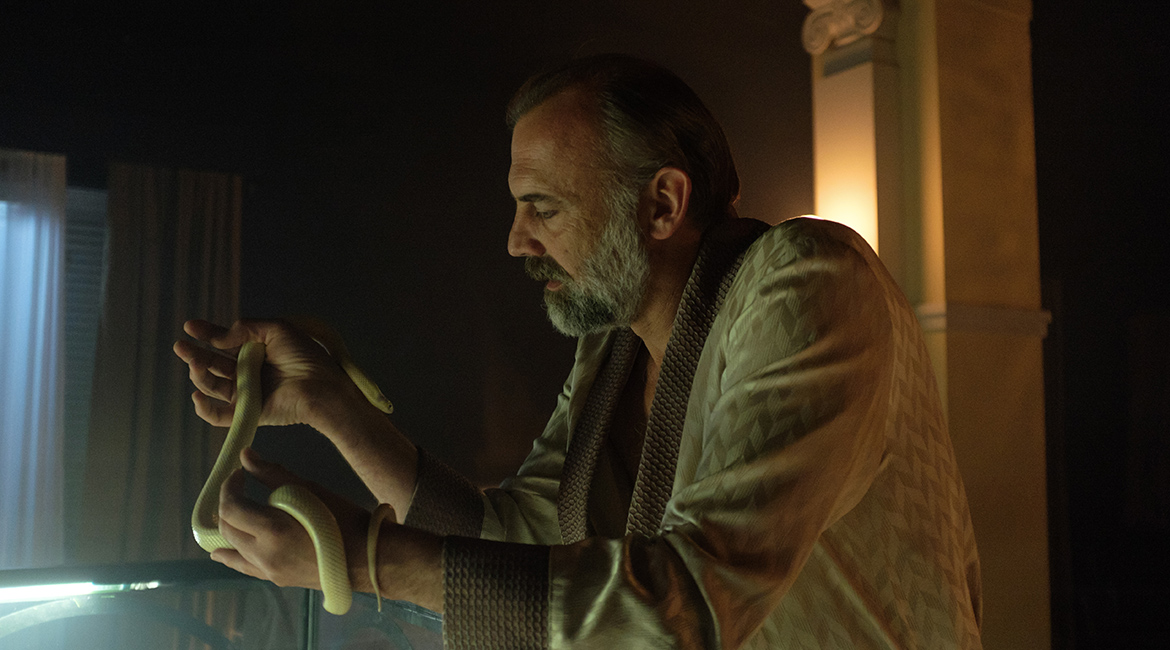 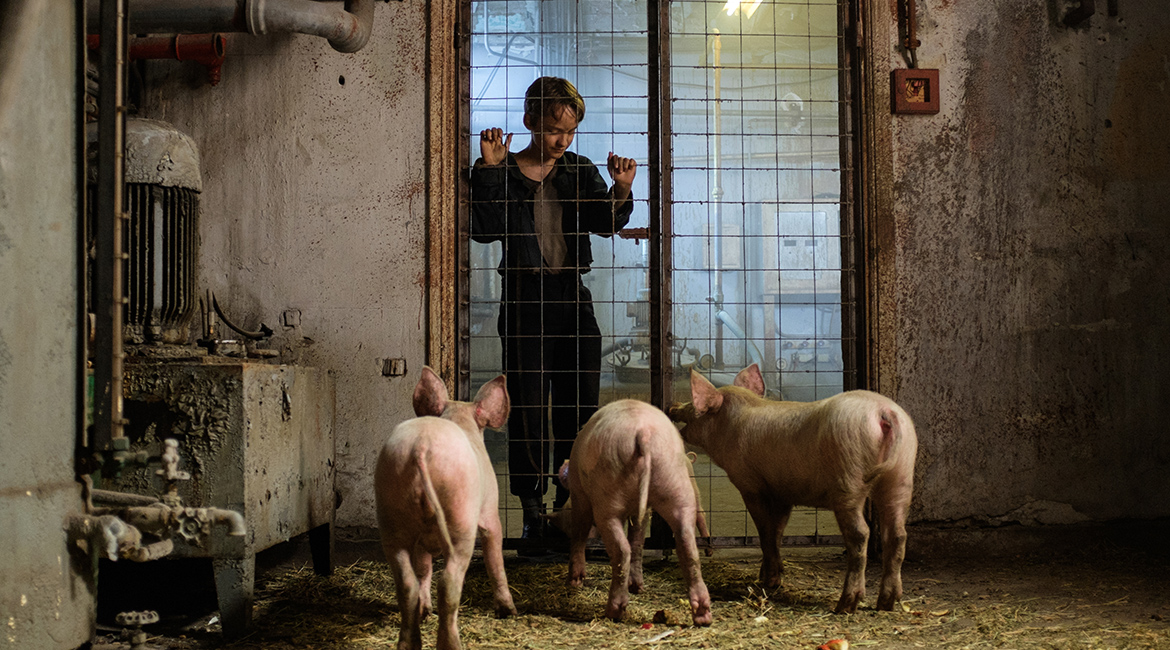 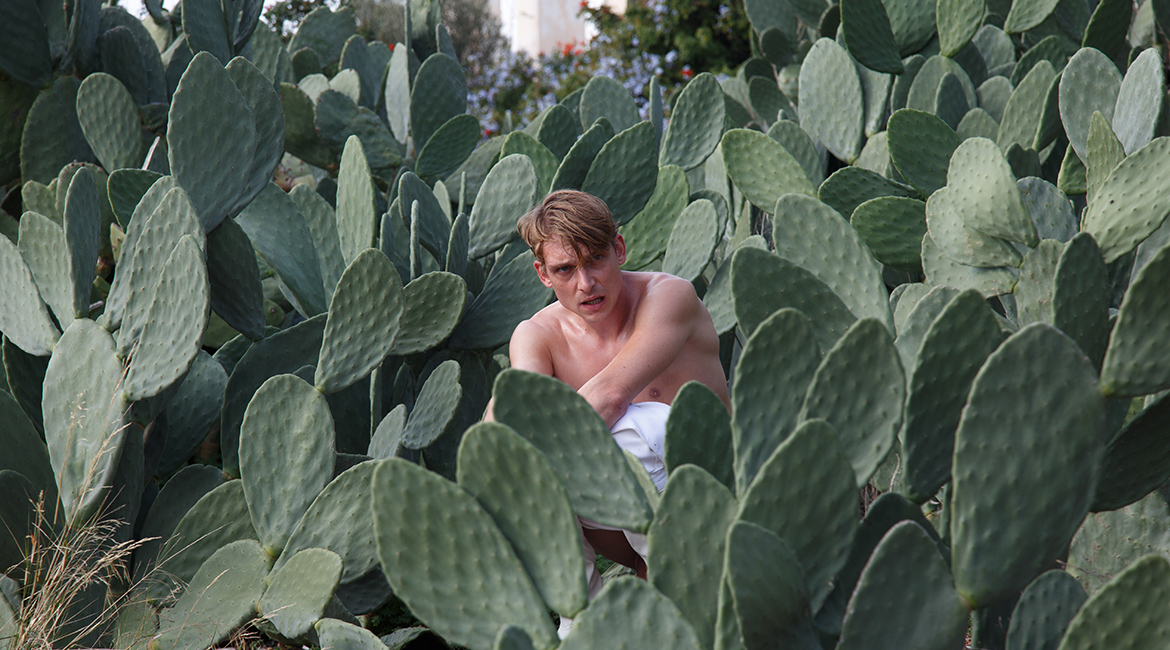 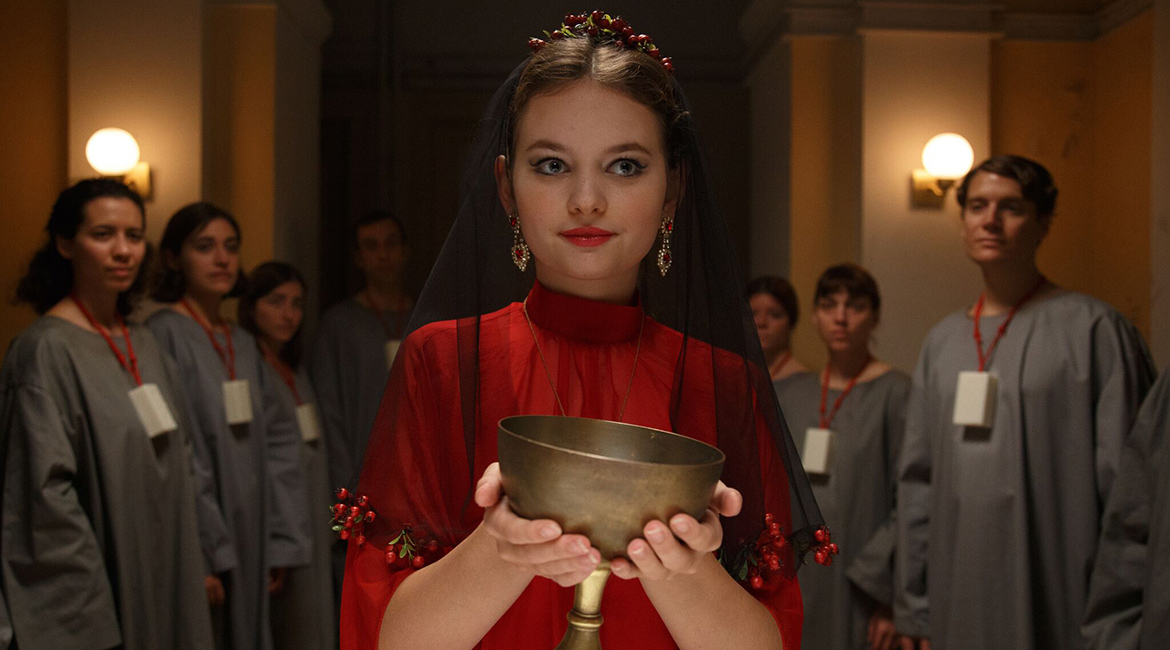 A young and feeble boy named Paul (12) is kept captive along with his sister Irina (15) and a couple of other grubby kids on a secluded island in Greece. They spend their days manufacturing soap for their boss, a religious fanatic and self-proclaimed guru called Fust, son to a German industrialist and a Greek mother. The charismatic leader presents himself as a successor of ancient priests, promoting a cult of “purity” mixing Greek mythology and the legend of Hygeia, the Goddess of health, with Wagnerian pathos. In the upper world, the compound is filled with a swarm of members who seek to become clean and enlightened, while on the manufacturing underworld, children and the “unclean” alike celebrate their grimy existence. 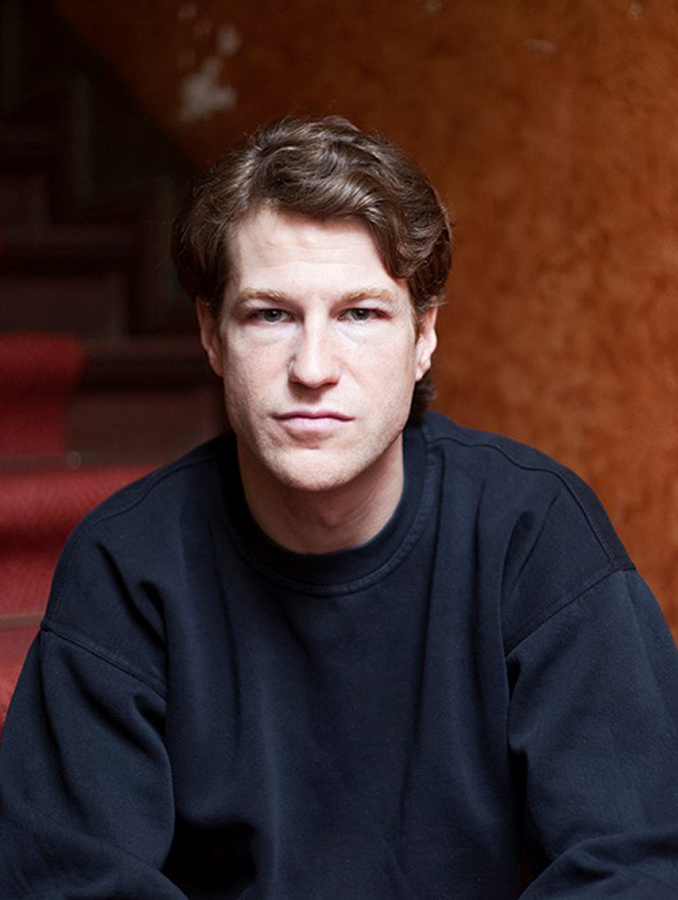