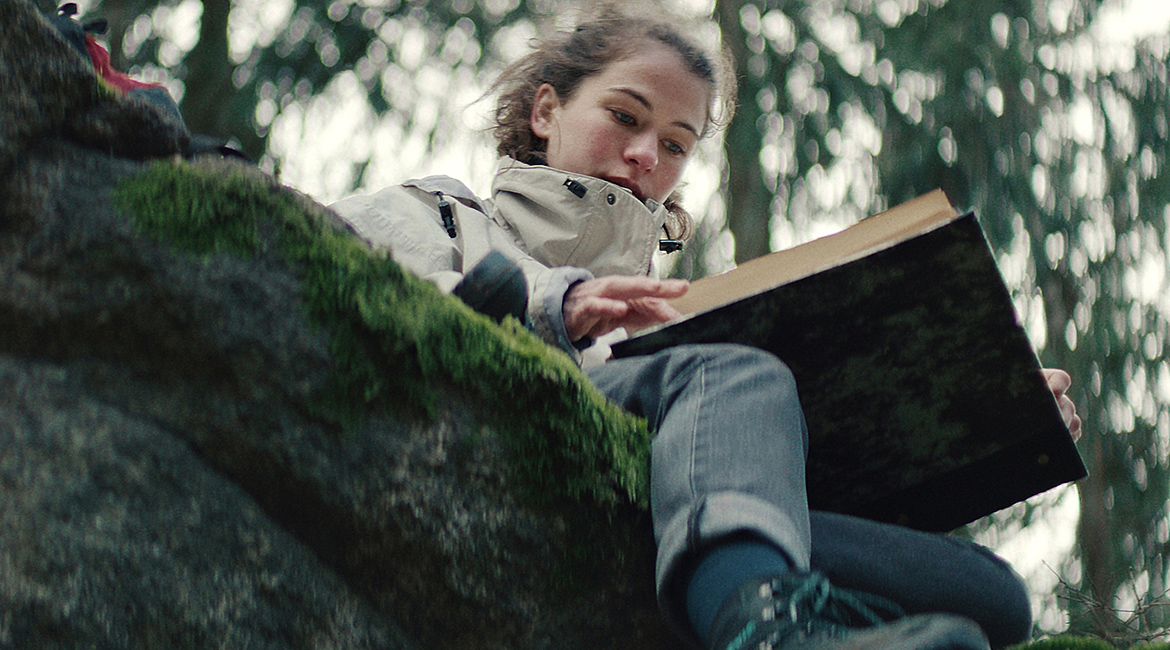 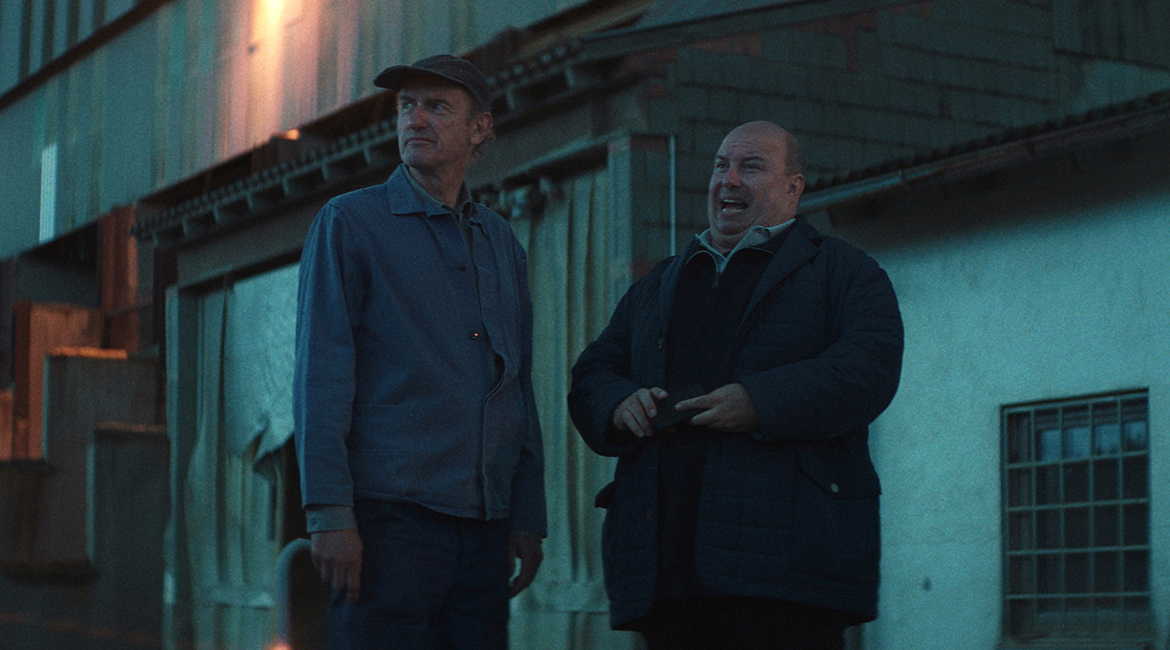 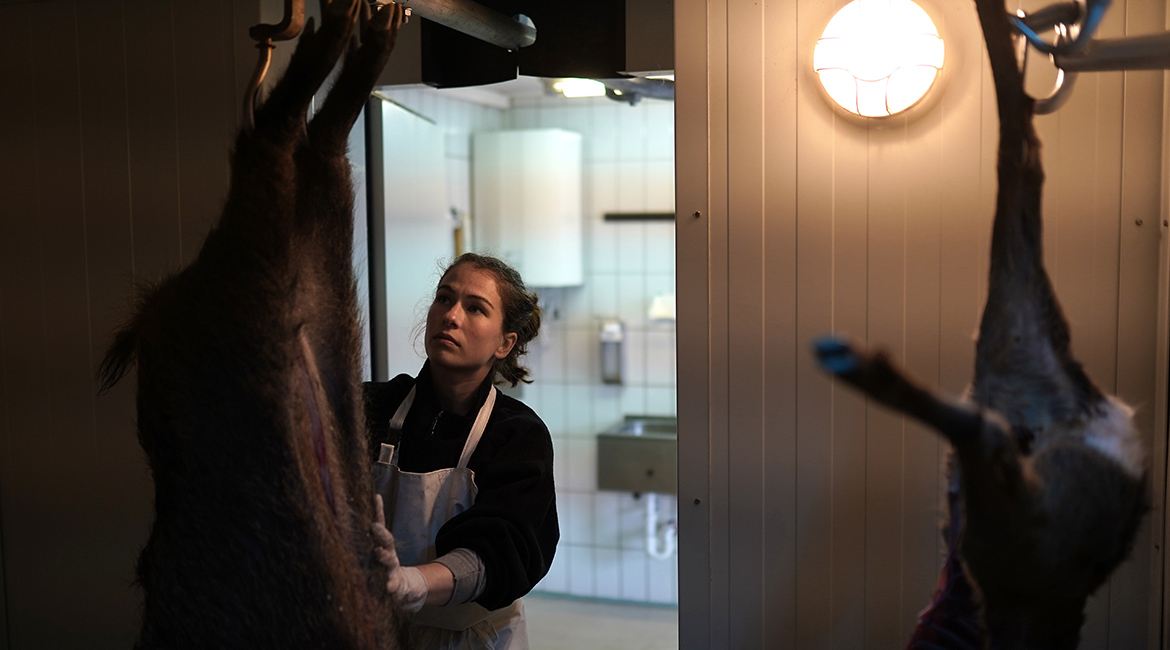 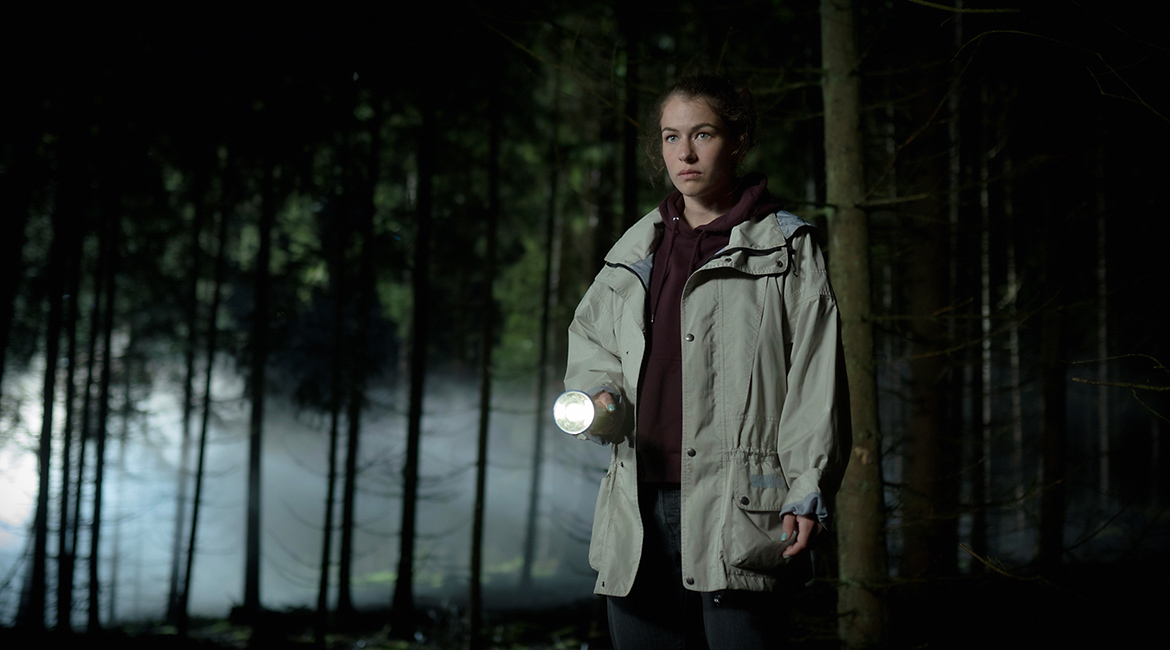 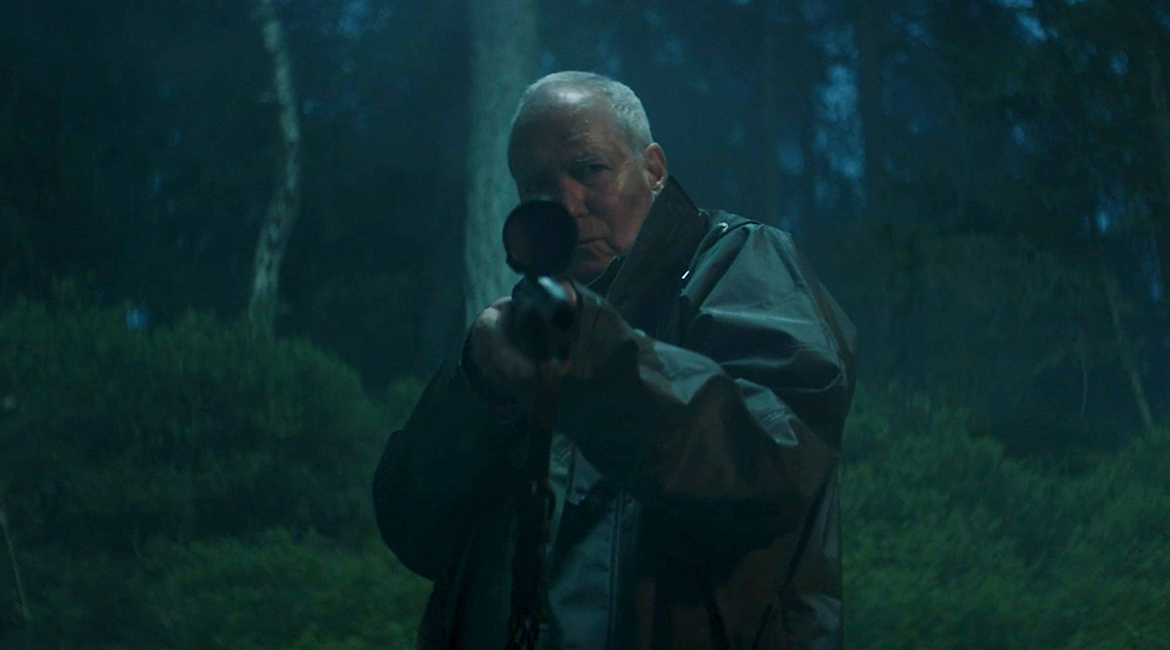 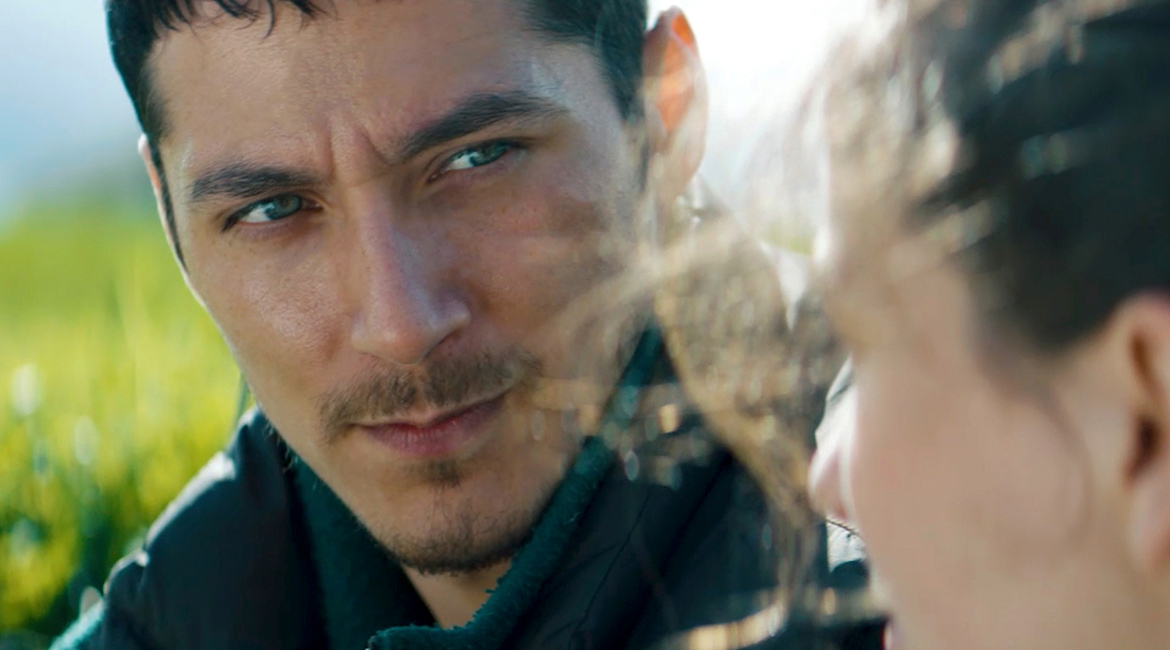 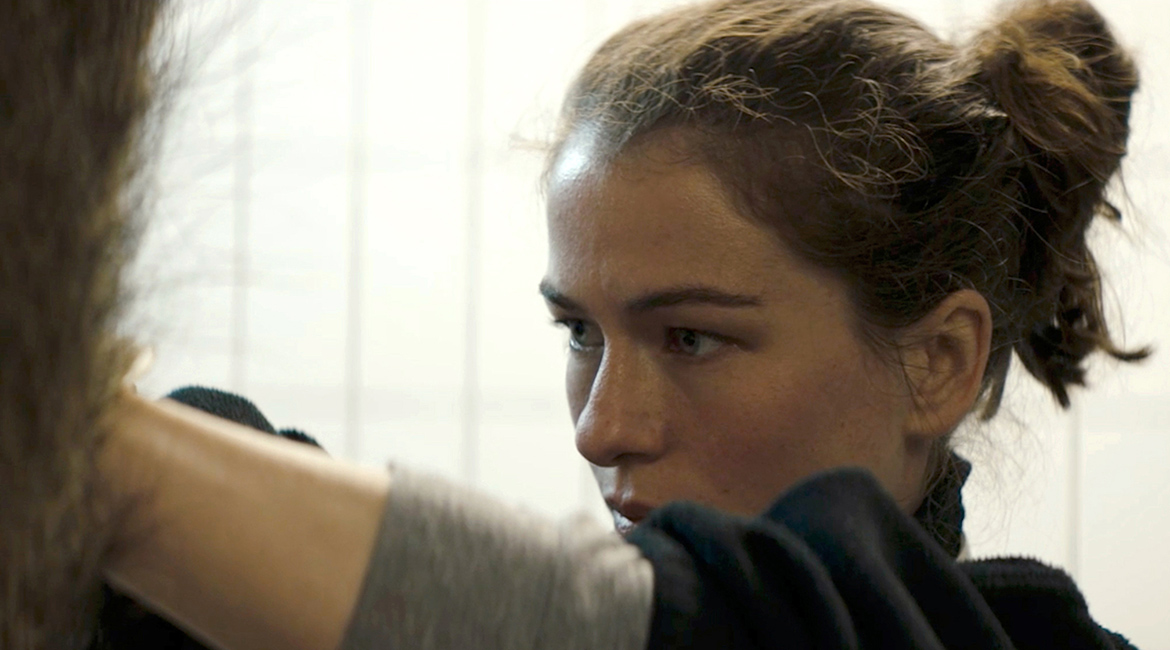 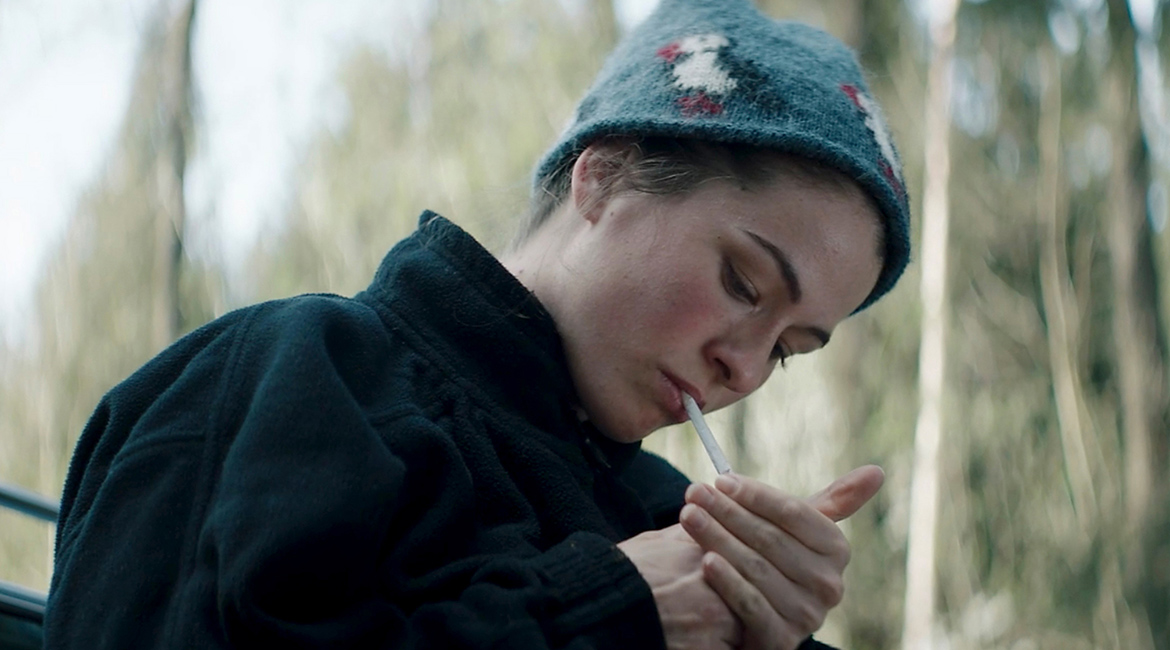 As a forestry student, Anja Grimm finds herself in the remote area of the Upper Palatinate Forest where she vacationed with her parents as an eight-year-old girl and where her father disappeared without a trace. Shortly after her arrival, a brutal murder takes place. Soon Anja‘s suspicion that the perpetrator knows something about her father‘s fate arouses wariness and hostility not only among the villagers. Even the police reacts extremely reservedly to her investigations. And when it turns out that the young woman can read the signs of the forest like an open book, forces mobilize in the village that seem ready for anything. 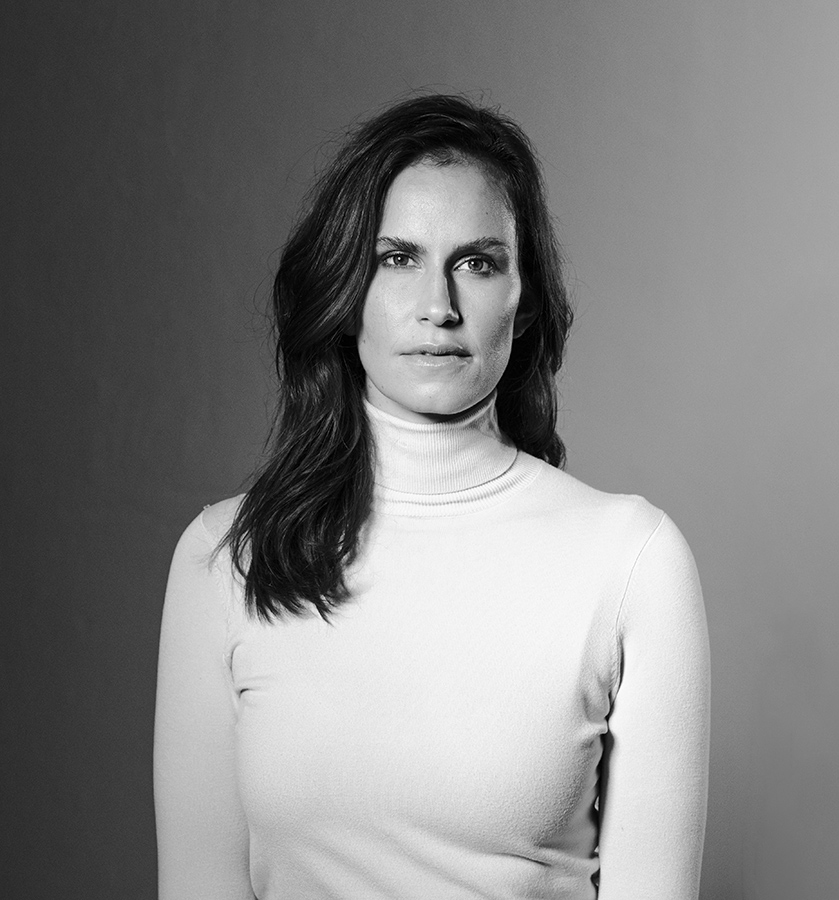