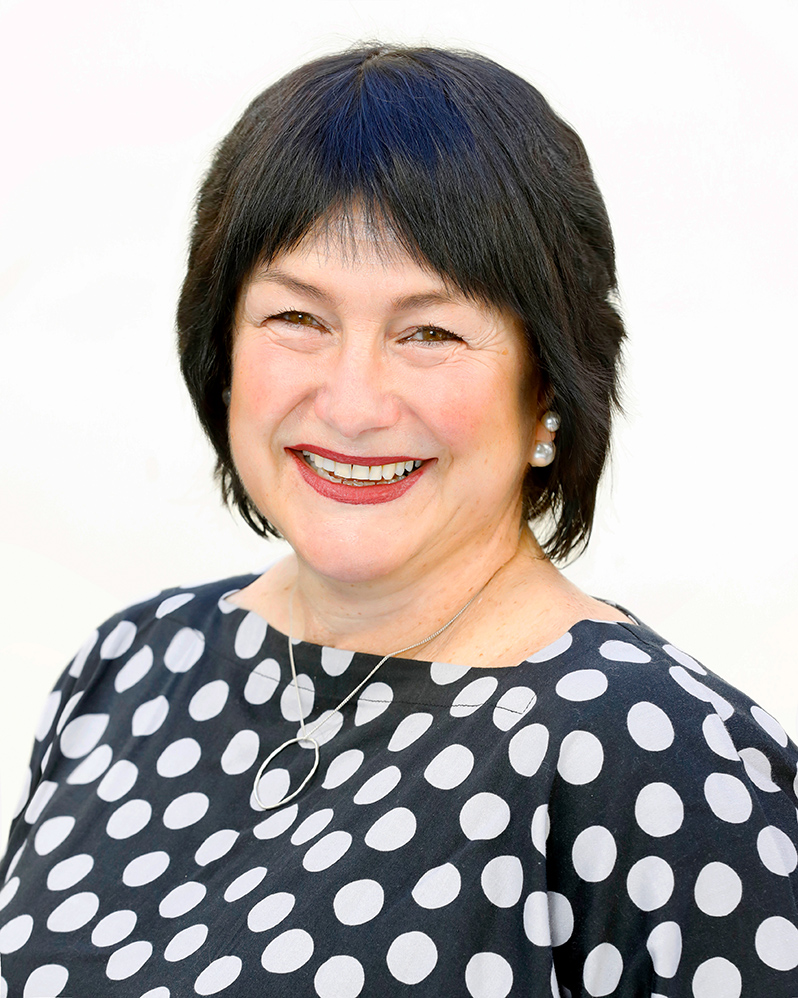 The pandemic may not be over yet, but the signs are indicating an upswing for cinema in general and German film in particular. As of the end of May, German cinemas had counted 1.8 million viewers (excluding previews) more than in the comparable period for 2020.

It is also highly symbolic that Cannes Festival took place again on its traditional date with a large number of visitors. The Special Screen–ing section of the prestigious festival at the Croisette presented the German production THE VAGABONDS by Doroteya Droumeva (Doroteya Droumeva Produktion) and the German co-production THE NATURAL HISTORY OF DESTRUCTION by Sergei Loznitsa (LOOKSFilm) as a world premiere. Perhaps the biggest highlight for the German industry was the awards ceremony of the Competition: The Palme d‘Or was won by Ruben Östlund’s social satire TRIANGLE OF SADNESS, a co-production with Berlin Essential Film. The prize for Best Actress went to Iranian Zar Amir-Ebrahimi in the thriller drama HOLY SPIDER, again co-produced by Berlin-based One Two Films. Films with German participation were also successful in supporting programmes. Vicky Krieps, for example, received the award for “Best Actress in a Leading Role” for Marie Kreutzer‘s CORSAGE (Komplizen Film), which screened in the ‘Un Certain Regard’ section. Mia Hansen-Løve’s ONE FINE MORNING (Razor Filmproduktion) from the ‘Quinzaine des Réalisateurs’ won the Europa Cinemas Label Award for the best European film. A total of 21 titles with German pro­ducers’ involvement, not including VR projects and restored classics, were shown in Cannes. A similarly large number of co-productions will be shown in Karlovy Vary, which will take place as usual at the beginning of July.

The figures for international box-office takings in 2021, which we published in spring, prove that cinema (co-)made in Germany enjoys great popularity abroad. Total box-office takings of around €115.9 million were achieved in 70 countries by 385 German productions or co-productions, com­pared to €32.1 million in 2021. Majority German productions accounted for 57 per cent of this. The trend seems to be continuing, judging by the attendance figures of current German Films’ previews.

Despite all the positive trends, however, there are also developments that give pause for thought. The war in Ukraine continues, and its consequences are being reflected in economic development here in Germany, as well. We can only emphasise once again that we will never resign ourselves to this act of aggression in violation of international law, and that we will continue to support the Ukrainian people. The industry also made a point – albeit a symbolic one – by co-financing MARIUPOLIS 2 (Twenty Twenty Vision Filmproduktion), which caused a sensation at its premiere in Cannes. On a purely cinematic level, it should be noted that despite the upward trend, the pre-pandemic results have not yet been achieved, although the blockbuster sector is booming again with films such as TOP GUN 2. The figures in the pure arthouse sector, however, still leave much to be desired. Nor should we close our eyes to the fact that politicians are considering further restrictions for the autumn in view of new virus variants.

Seen in this light, cinema in the first half of 2022 is a seedling now flourishing again after a period of drought, but its growth must be carefully nurtured and observed.