A PORTRAIT OF DIRECTOR JAN ZABEIL

“Istudied cinematography at the Film University KONRAD WOLF in Babelsberg,“ Jan Zabeil explains, "then directed shorts that did well at festivals, then my first feature, THE RIVER USED TO BE A MAN, and now I‘m working on my second!“

THREE PEAKS (working title), a drama set in the high mountain fog of Northern Italy, stars Alexander Fehling and Bérénice Bejo. A new husband arrives in the family, boy and man are torn between love and hate, and a mountain trip turns into a matter of life and death. 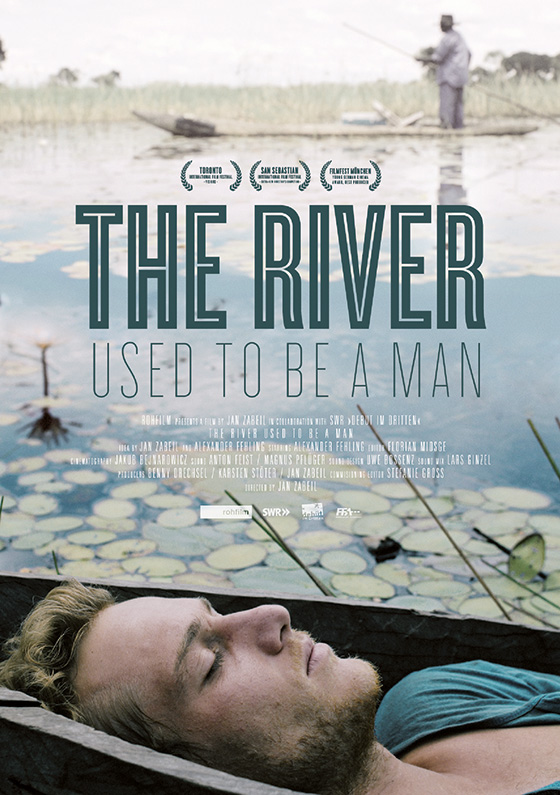 “Nature plays the fourth role,“ Zabeil explains, “so I wanted to shoot on location, in natural fog, in the snow, and inside a frozen lake – and all that 2500 meters above sea level! But in the end it comes down to the actors and Arian Montgomery, as the boy, who enable the viewer to experience fear, love and aggression, with and through them.“

As in THE RIVER USED TO BE A MAN, the conflict between man and boy is carried out on the stage of overwhelming nature. “I let my characters thrust onto a kind of nature that overwhelms them, reassuring them of how small they are as human beings. And at some point my characters lose their civilized behaviors and archaic needs and emotions come to the surface.“

For Zabeil “rehearsals show a scene‘s conflict and how it might become alive. I have had a long relationship with Alexander [Fehling] so we have great trust in each other. My working method with actors is hard to generalize. Sometimes improvisation can be very productive, but only if the conflict and its transition throughout the scene is clearly defined beforehand. But it is also necessary to listen to the actor’s feelings and ideas. I run it past my own and then we start!“ 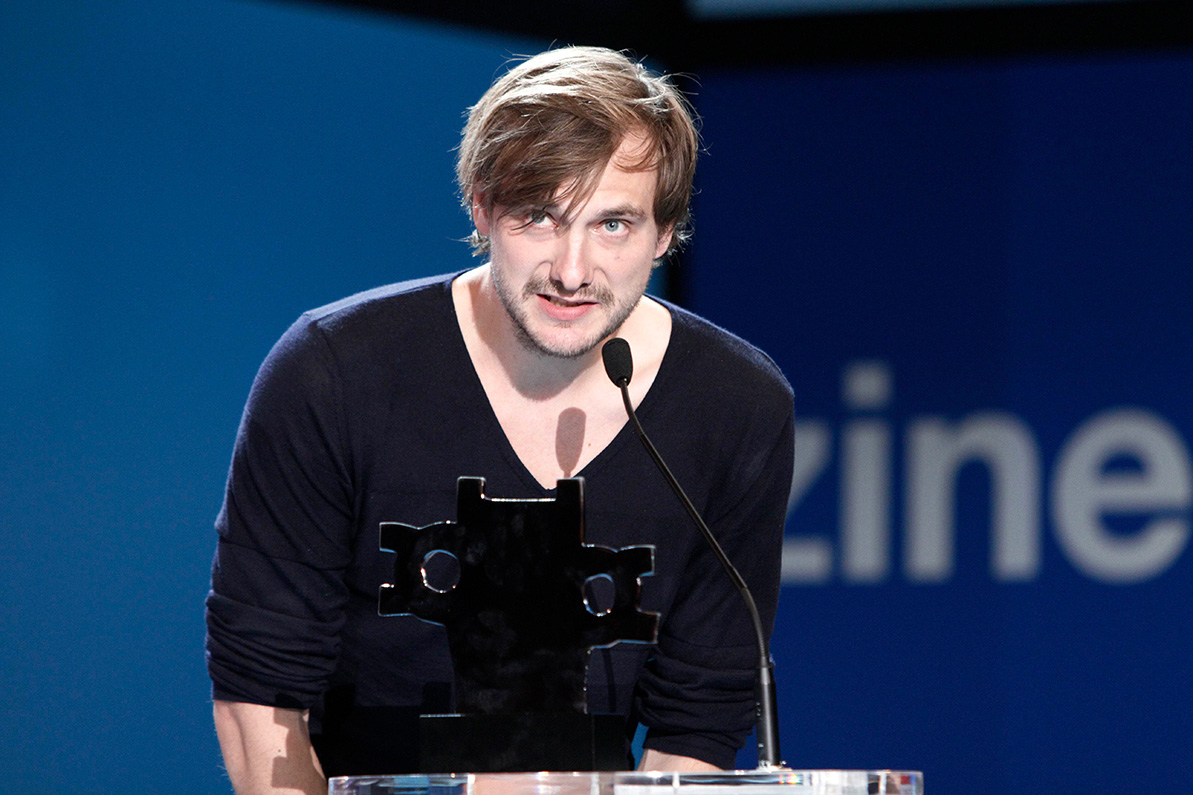 Still working as a cameraman for other projects, Zabeil finds “concentrating mainly on the image enables entry to the story via visual narration: Viewers can rely on the images and moments of conflict more than on dialogue.“

Apropos, Zabeil also writes his own scripts: “The idea lives in my head for a while“, he says. “It‘s a mixture of images and perhaps situations that create a specific atmosphere in my head and stomach. Then I build a story. The starting point is always very subjective.“

“I look for communicable images and rhythms,“ Zabeil continues. “My imagery, the setting, is very realistic, which gives the basis for tangible nature, a basic situation. I’m interested in the contrast between perceived and real, connected with the artistic super-elevation. And, in the best case, without the audience being aware.“

“My films leave a lot of room for interpretation for the viewer. With the last one, I experienced that the audiences of different cultures and economical socializations had very different ideas of what they had seen. For example, in Mexico it was their very own Mexican spirits on the screen, at the MoMA in New York everyone debated about the social fabric of the world, and in Korea they thought that only a Buddhist could make such a film and that therefore, I ought to be a Buddhist – even if I don’t know it yet.“

Now editing THREE PEAKS with Florian Miosge, who also cut his first film, Zabeil finds editing “very creative and intensive. I lay great value on it; the complexity and strength of scenes, the rhythm, determine the film’s existence. It’s where the film can be revealed in all its potential and possibilities. It’s like a huge puzzle. And at night I dream the timeline back and forth, testing its flow over and over. And sometimes you have to be open to new possibilities that can intensify moods and enhance scenes that might have been different in the script.“

Music is also an interesting theme for Zabeil: “Alexander plays an organ in the film, for real! It‘s an important scene and I use the sounds elsewhere. It‘s natural music from the film. The instrument breathes, just as Alexander’s character desperately needs to breathe as he swims below the ice, trying to surface.“