A portrait of director Mike Marzuk

Unlike the majority of filmmakers, Mike Marzuk’s entry into the business was both circuitous and fortuitous. Born in 1969 in Landsberg in Bavaria, he was a self-confessed “un­successful student: my passion lay in music, not math, but I needed to earn a living so I trained in the hotel industry.” That still did not stop him making a few pop records and CDs, “but two years was enough, I decided to become a film editor, which has similarities to making music, as I saw it.” He did this for around two years and slowly moved into the world of film.

He then “slid”, to use his own word, further into post-production and one day made contact with the director Markus Goller. Even then, he admits, “I had no ambition to become a director.” Their many evenings chatting, most likely over a beer or three, resulted in a microbudget film about... two guys chatting! “We wrote a script, somehow. We gave it to some guy because “we had no idea how films get made!” Called WWGW - WEISST WAS GEIL WÄR...?!, it came to the attention of producer Andreas Smeaton at SamFilm. “He then offered me the chance to direct SUMMER, which was very successful and was the start of our teamwork,” Marzuk explains. “And then I did the teenage music film ROCK IT!. After that came the first THE FAMOUS FIVE and we have just finished the fourth. SamFilm is now my home and I’ve had great material from them for eight years now.”

Never work with children or animals is the saying, but tell that to Marzuk, who is now well used to it! He actually calls it “Great fun! I think I’ve now become the go-to-guy! We’ve been doing this for quite a while now so the kids are older and more professional, the dog is too! They all give authentic, instinctive performances, rather than ‘acting’.” 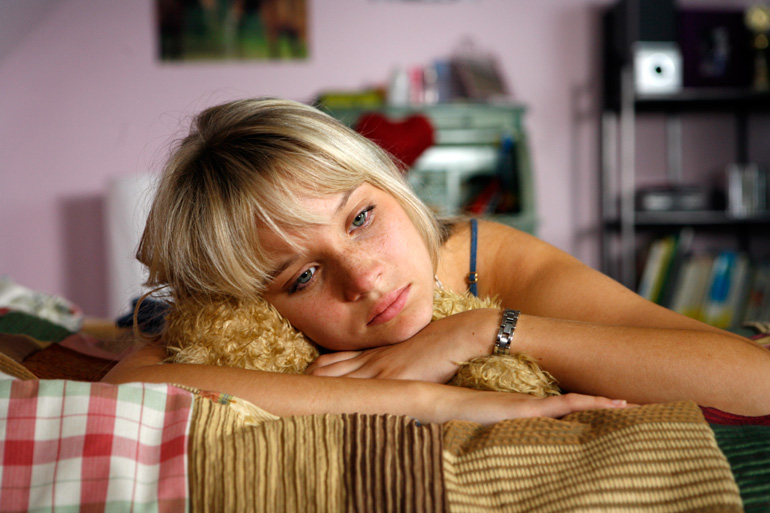 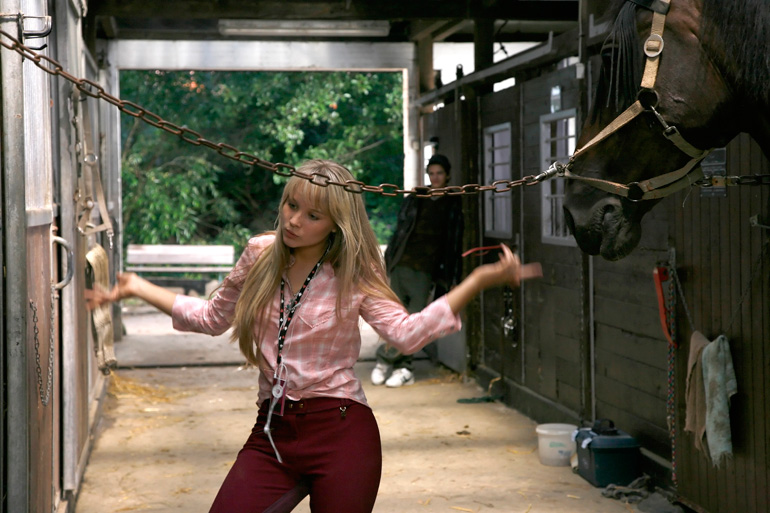 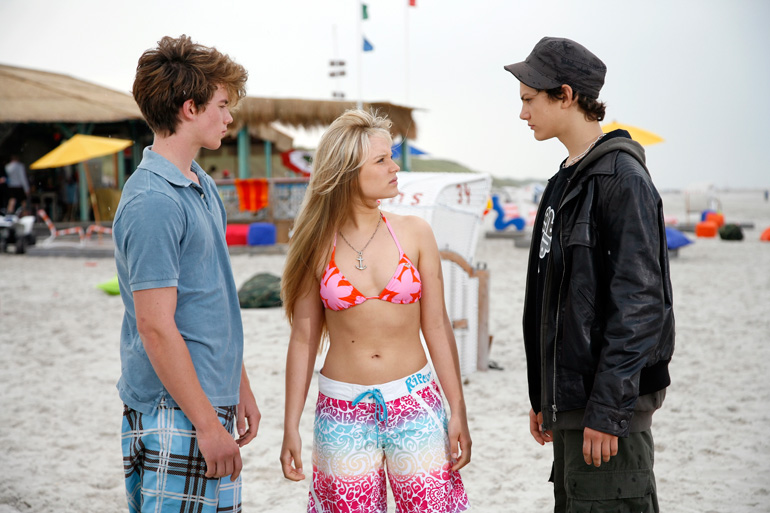 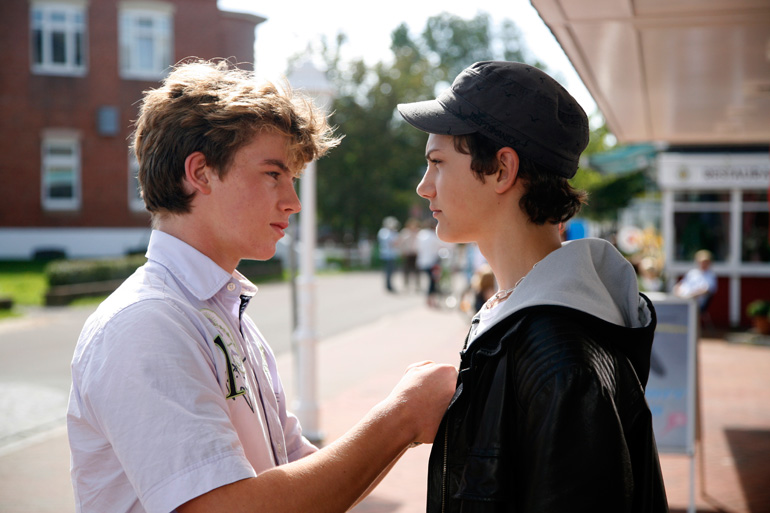 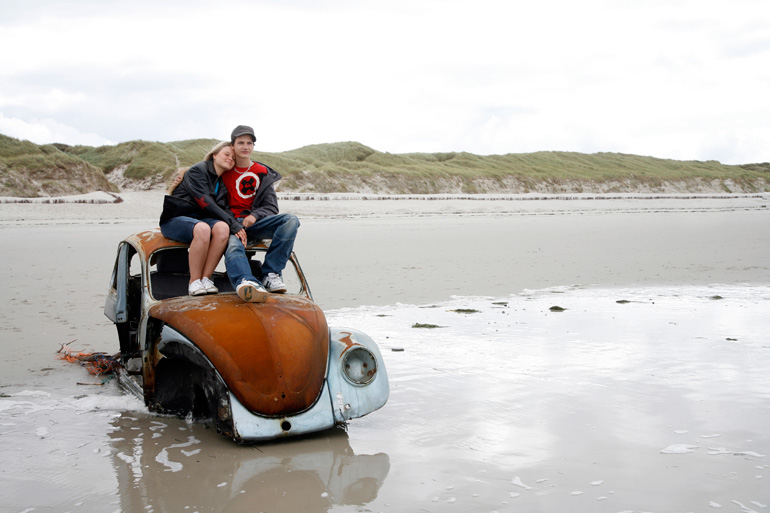 AS a director, Marzuk wants “a good script that moves you emotionally. It needs a fun factor too, and has to call up the pictures, even if they always turn out differently in reality! As a director, and not a control freak, I let the actors show me their interpretation and I prefer to correct afterwards, not in advance. With kids I first do a bit of guidance and you have to use the time well, because there are legal restrictions on how many hours they can work. Adults are given more freedom, kids as much as possible.” Drawing on his background in music, editing and post-production, Marzuk knows “what functions in edit and what not, but it’s still best to get it right as early as you can!”

For him, the THE FAMOUS FIVE franchise is “about friendship, emotions that apply to everyone, paired with lots of action. I don’t follow the latest trends in family entertainment, I make these films from the viewpoint of an ordinary guy who was never fixated on getting into the business, so I’m relaxed. We want an audience, of course, so we appeal as widely as we can via the emotional structure, which is inter­national.”

Once in post-production it is a given “it is no longer a kids’ film,” Marzuk con­tinues. “The editor, sound designer and others are all adults and we treat the film and audience with respect. We have a highly critical one – kids! They notice every­thing! THE FAMOUS FIVE is a very successful brand and it brings in adults too, so it’s important they are also addressed.” 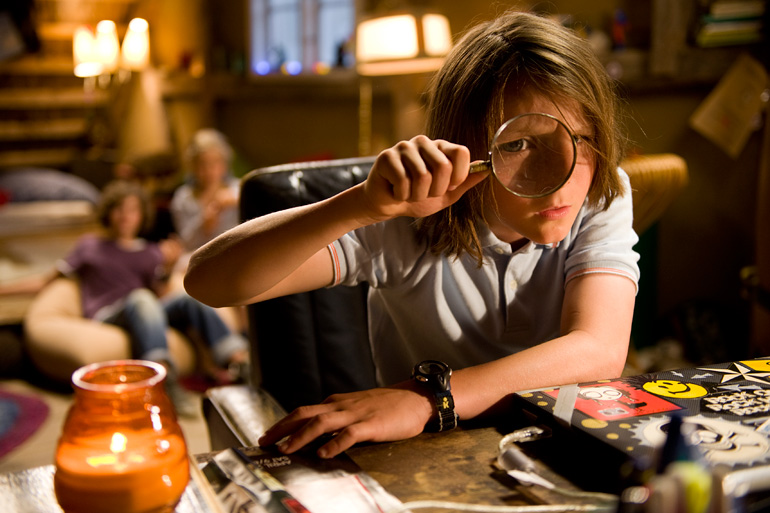 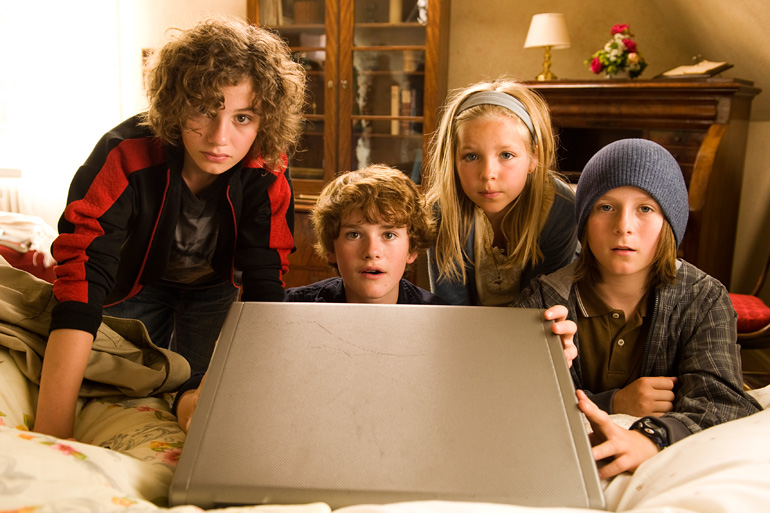 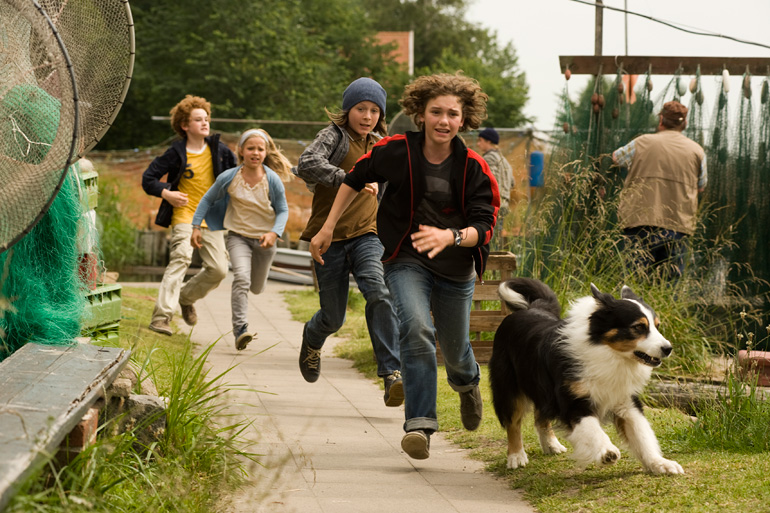 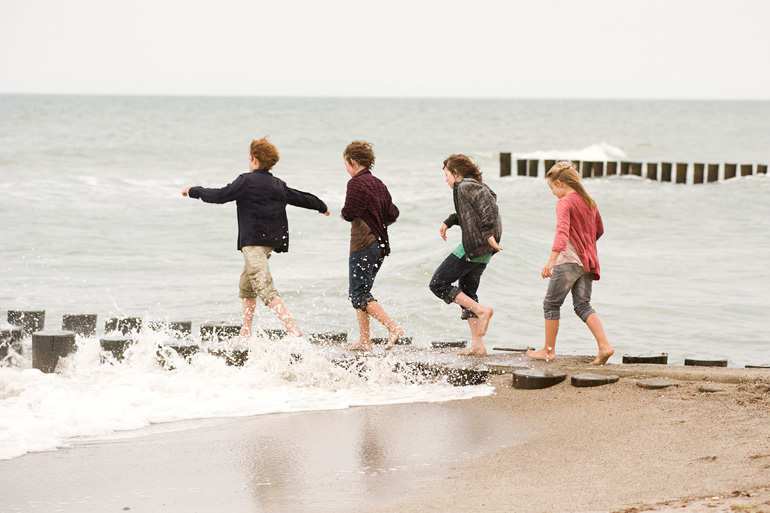 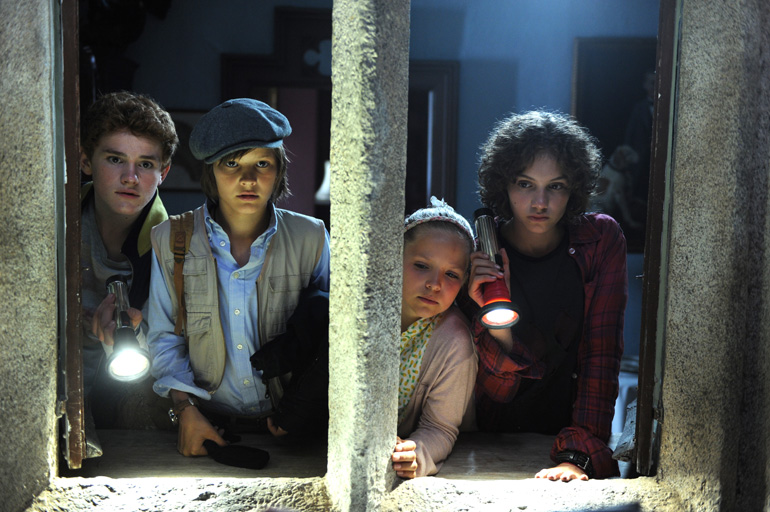 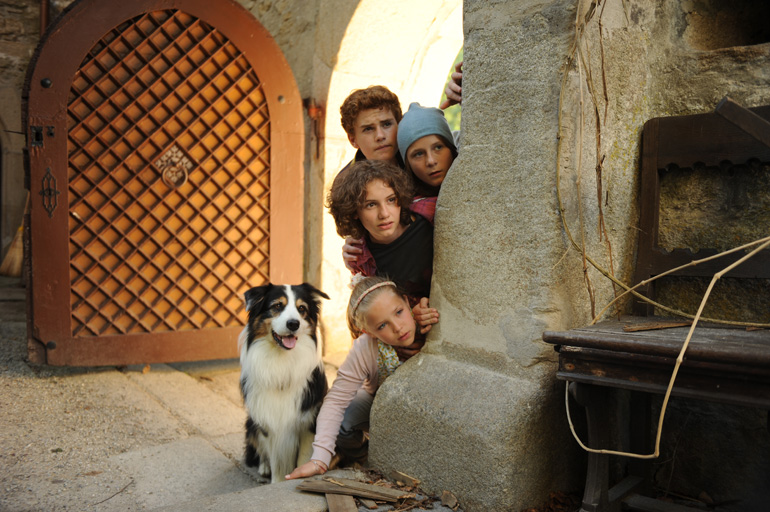 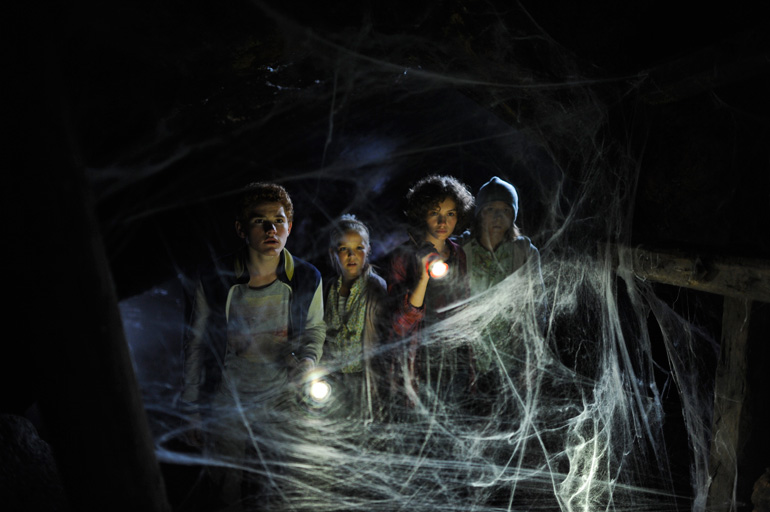 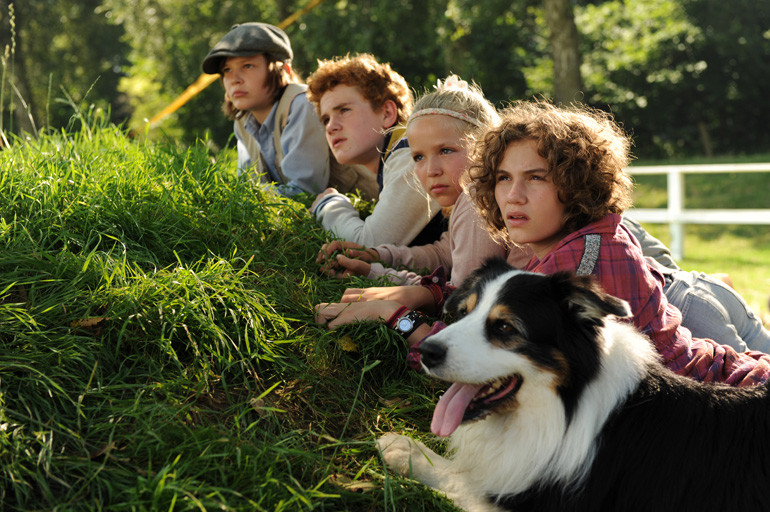 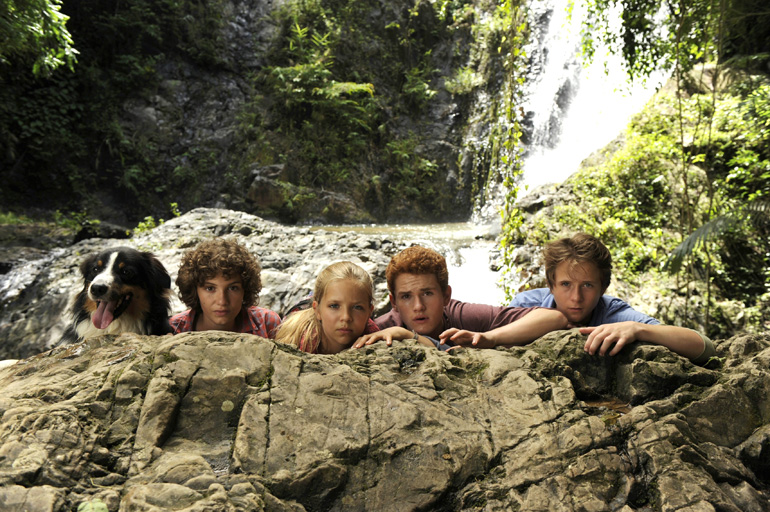 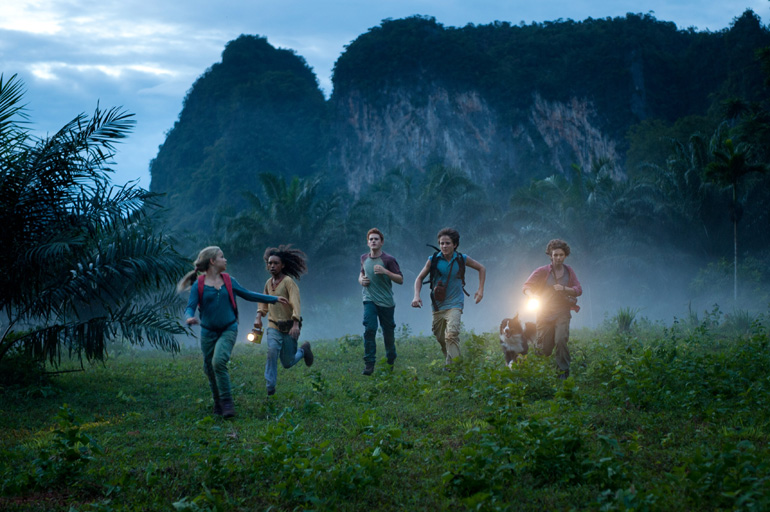 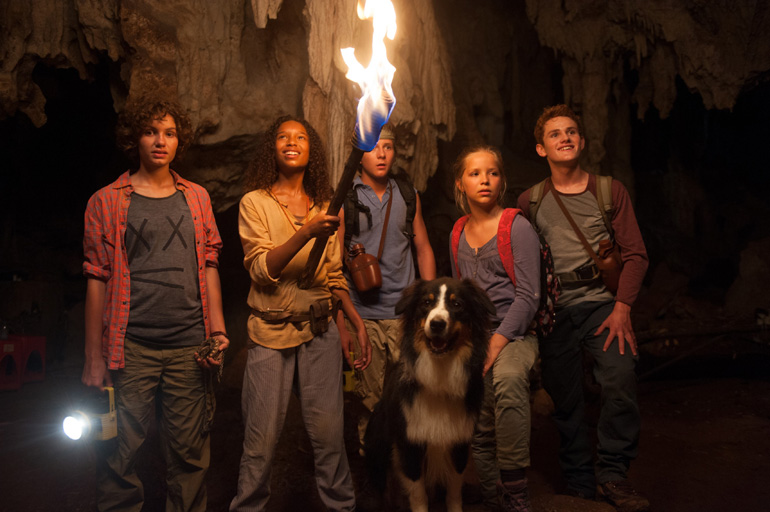 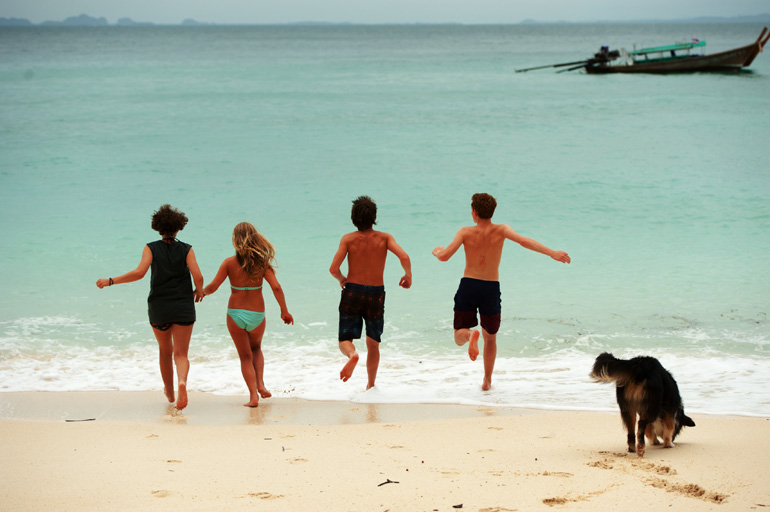 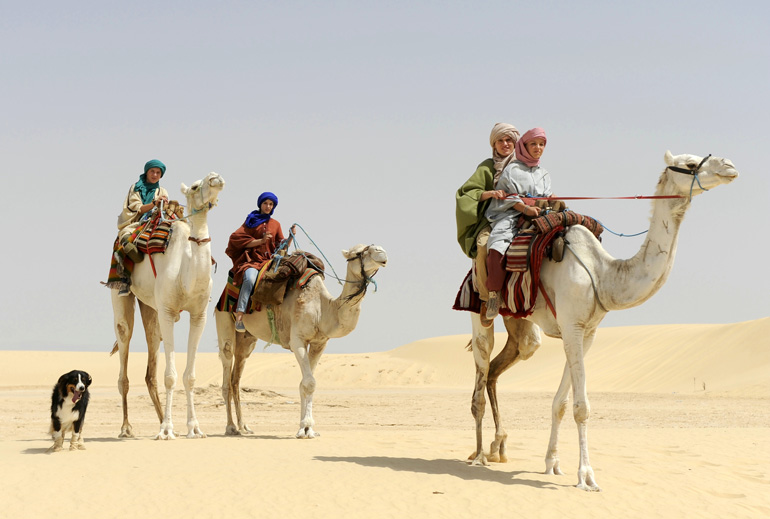 Marzuk is currently working on another dialogue-driven film, on the template of the much admired John Hughes’ THE BREAKFAST CLUB. “It has such a great time structure and can handle long dialogues, a film does not have to be an MTV edit every time!” he says. “A script is ready when you can no longer remove stuff, and the same goes for editing. I always come out with a tight edit, the film benefits and length is only length if it does not contribute to the story. I like to reduce to the max! A film happens three times: script, direction, edit. Get that right and I have never had to rescue a disaster yet, thank God!”

Given his music background, Marzuk works closely with composers, even claiming “to speak their language and I also love sitting with a mini-keyboard at the computer in the evening! It lets me see what works best. I’d like one day to make a film that features the passion I have for music.” Still playing and composing for fun, when not occupying himself with his own kids and walking the dog as an excuse to do some serious thinking, Marzuk also tries “to avoid doing too much sport!”

A confessed “child of the 1980s,” when asked about his favorite films he replies, “I really like BACK TO THE FUTURE. It grabbed me, it’s so great and funny, has a super cast. It’s my film! I’m really enthused with SCRUBS, what they do with the tempo, humor and story, great narratives, great writing. It’s a family thing, the production, the same relationship I have with SamFilm. It’s an unspoken thing where the fun binds us. People have to feel good and enjoy working together. It comes over in the end product,” Marzuk continues. “You see the reaction at the premieres, how much the kids enjoy it. I want to entertain people and quality is what counts. We simply try our best to do that.”

Creativity is not restricted just to the actual filmmaking, it is needed for the marketing as well. “ THE FAMOUS FIVE has a low Facebook profile,” Marzuk explains, “due to the age of the audience. YouTube and Facebook are very powerful but there is more to it than just trailers. They are great tools but not always the best ones in every case. Many films are automatically niche but audience numbers are not the final criteria.” 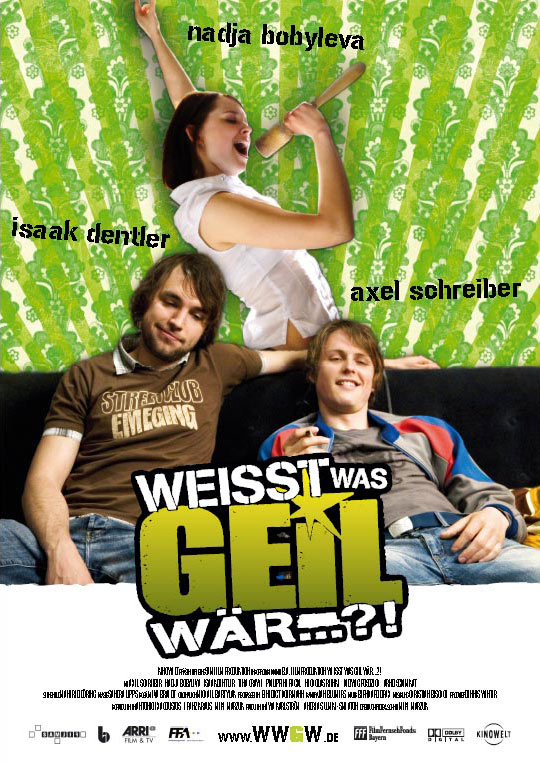 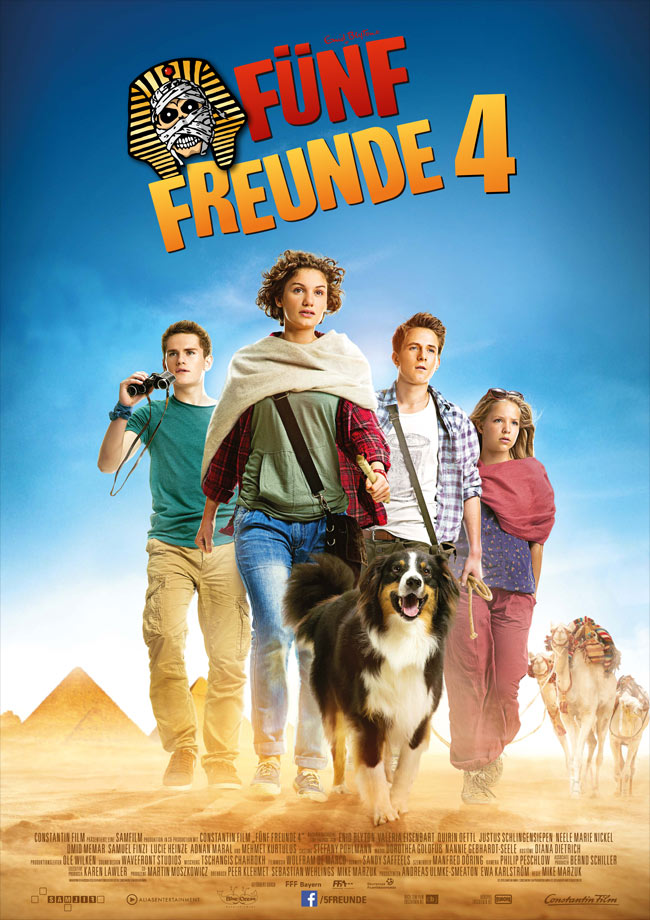 THE FAMOUS FIVE works, and brilliantly, because “I have a great friendship with Andreas Ulmke-Smeaton, the producer. He has a clear opinion and knows what works. We discuss, there is no vanity, no banging of heads. He wants to have fun too and arguing is not necessarily creative. We have a team, there are warm-up parties, we keep the fun flowing and it’s a luxury I appreciate every time, especially as I’ve been very, very lucky.”

Even if the kids in the films get older, “family entertainment stays family entertainment. We don’t want to ‘age’ the audience. The scripts are a bit harder than the earlier ones but we don’t want to repeat ourselves. The actors also need new challenges and the bad guys get more interesting too, especially in this latest one where they are doing a bit more than just stealing the tiles off the roof!” But what makes THE FAMOUS FIVE such a successful franchise is that “the theme of friendship remains the same and that is something anyone of any age can understand and relate to.”

Not that Marzuk could not or would not direct something else, of course, but with the fourth film now finished, he admits “we are thinking about a fifth, to close the series. It’s in development, let’s say. There are also other projects and enquiries, several ideas being played with. But since I’m busy at the moment I can always take the dog for an­other walk and then think