IN THE FADE by Fatih Akin will represent Germany as the official submission for the 90th Oscar® for Best Foreign Language Film. The decision was made at the end of August by an independent jury appointed by German Films. The nine-person jury substantiated its decision as follows: "IN THE FADE is at the same time a drama, a court movie and a thriller. Fatih Akin relates law and justice, revenge and pain – with complexity, unsparingly, and with a stirring narrative. The film gives a political issue a human face and unfolds with a ripple effect from which the audience cannot escape, from the first to the very last minute." 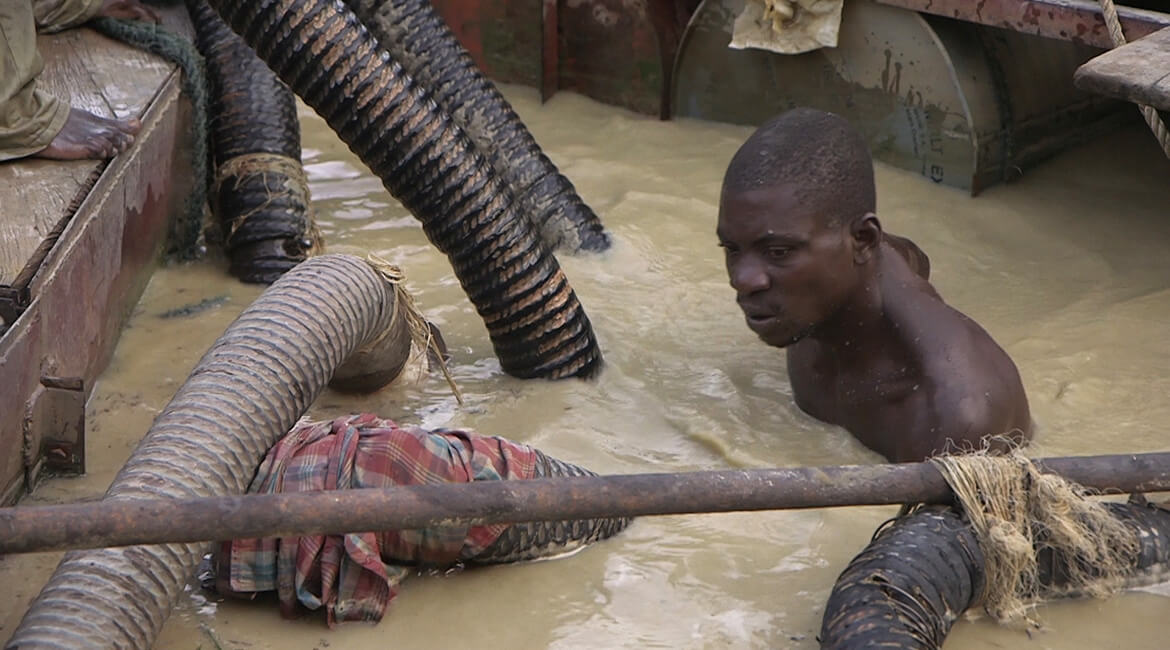 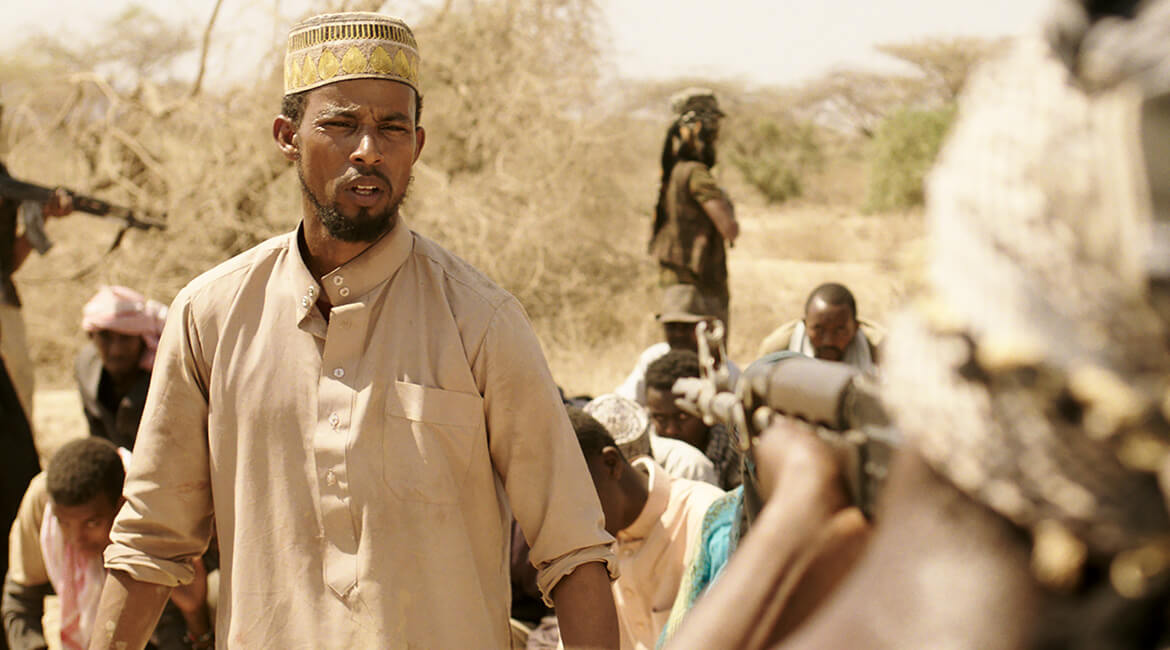