PORTRAIT OF THE PRODUCTION COMPANY ZERO ONE FILM

Together with partner Volker Heise, who joined the company in 2008 with his creative input, he has also explored new avenues of factual entertainment for television with such series as BLACK FOREST HOUSE 1902, ADVENTURE 1900 – LIFE IN A MANOR and OUR 19-FIFTIES.

Furthermore, Kufus threw the gauntlet to public broadcasters when he and Volker Heise proposed the format for 24H BERLIN which saw TV channels abandoning the traditional schedule structure over a whole day for a 24-hour documentary. This multimedia documentary project chronicling a day in the life of a European metropolis was shot all day and night throughout Berlin on 5 September 2008 and aired exactly a year later over 24 hours without any breaks. The format’s success encouraged Kufus and Heise to create a follow-up – this time 24H JERUSALEM – which was broadcast on 12 April 2014, and then 24H BAVARIA which aired on German TV screens in 2016. 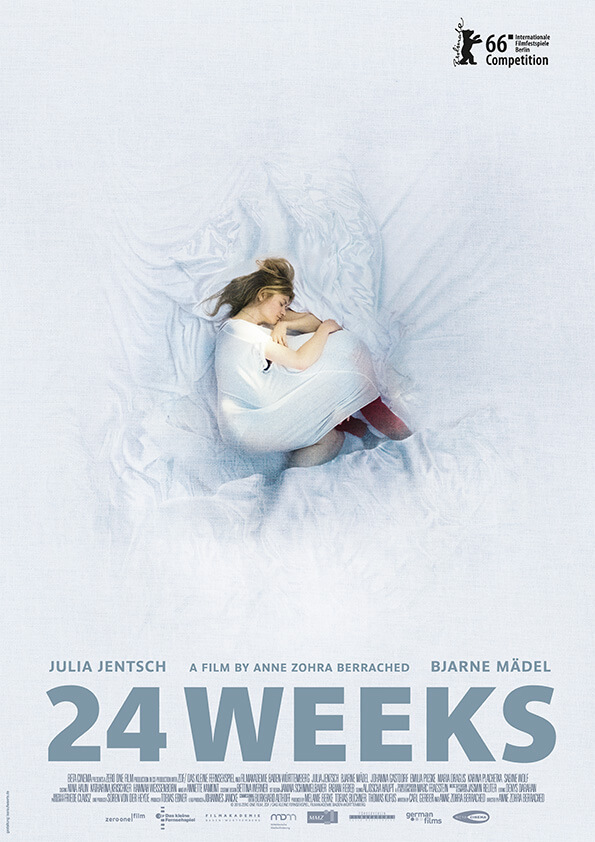 “We are now planning a fourth format entitled 24H EUROPE - NEXT GENERATION, where the focus will be on the young people of the so-called Generation Y and will follow 24 young Europeans between 15 and 30 and explore their vision of a future Europe.”

While zero one had already made quite a name for itself in the international arthouse scene with films by the likes of Andres Veiel, Aleksandr Sokurov, Stefan Schwietert and Corinna Belz, the success of the 24H format as a unique broadcasting event thrust the Berlin-based outfit even more into the international spotlight.

“The associated social media activities are particularly important for such event productions and that definitely made the company’s name even better known internationally,” Kufus explains. “What’s more: we have amassed a special kind of know-how of how to deliver such a level of high-quality television punctually to fill 24 hours of a schedule.”

“Our feature documentaries have invariably centered on politically polarizing subjects,” he notes. “This was the case, for example, with Andres Veiel’s BLACK BOX GERMANY and the same goes for Markus Imhoof’s new film ELDORADO about the current refugee crisis in Europe.”

Meanwhile, another strand in the company’s documentary output has focused on biographical themes such as Corinna Belz’s GERHARD RICHTER PAINTING or Veiel’s 2017 Berlinale Competition film BEUYS.

“My ambition is always to make important films that will leave a mark and reach their particular audience,” Kufus declares. “BEUYS is a case in point: we spent a long time working on this film so that it would turn out as we all wanted it to be, and the resulting film performed well in the cinemas.”

“I started my career in the film industry as a director and so that has led me as a producer to be actively involved in shaping the content of the films,” he explains. “In fact, my favorite activity is sitting together with the writers and directors in the editing suite and discussing whether everything is going in the right direction or should some changes be made.” 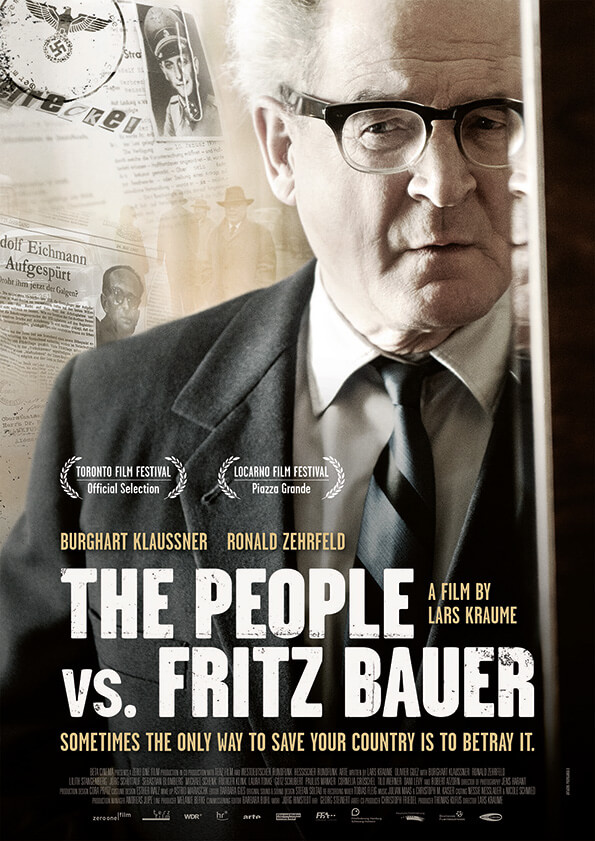 At the same time, Kufus’ documentary background has also informed his fiction output and the subjects are almost always politically charged, as shown by such past productions as Andres Veiel’s IF NOT US, WHO? about the events leading up to the onset of German terrorism in the 1970s or Lars Kraume’s drama THE PEOPLE VS. FRITZ BAUER centering on the man who brought the high-ranking German Nazi criminal Adolf Eichmann to justice in post-war West Germany.

zero one addresses another highly topical political issue in Emily Atef‘s latest film, the WDR commissioned production DO NOT WORRY!, which sees a father succeeding in finding and bringing home his son who had been recruited by ISIS to fight in Syria and, on an international level, with Jonathan Littell’s WRONG ELEMENTS about child soldiers who have been both perpetrator and victim in the Ugandan LRA rebel movement.

And the relevance of the 1920s Bauhaus movement for our present day outlook on architecture, art and design will be explored in the fiction series BAUHAUS which will reunite the company with director Lars Kraume for a planned airing to tie-in with the Bauhaus 100th anniversary celebrations in 2019.

Meanwhile, shooting began this autumn on Connie Walther’s experimental feature film THE RUDE in co-production with Cologne’s Hands on Production about violence and counter-violence focusing on the clash between vicious shelter dogs and young violent offenders.

As if Thomas Kufus didn’t have enough on his plate running his production company and keeping tabs on the various projects at different stages of development and production, he has also shown a keen interest in shaping film policy on both a national German and international level by promoting the role of feature documentaries and the importance of co-production treaties. Indeed, he served as the chairman of the German Film Academy from November 2009 until early 2015 and doesn’t regret taking on this extra commitment. “I would never ever want to become a functionary,” he admits, “but it was an important experience and taught me a lot. I regard the Academy in high esteem because it represents so many diverse interests, which means that it can sometimes be rather unpre­dictable, but at the same time unique as an institution in the German film landscape.”

And while zero one film has built up a family of filmmakers with whom they work on a regular basis, the company is always keeping an eye open for up-and-coming filmmaking talents to work with – such as the Polish directorial duo Elwira Niewiera and Piotr Rosołowski’s documentary THE PRINCE AND THE DYBBUK about the Polish-Jewish filmmaker Moshe Waks, which received the Venice Classics Award for Best Documentary on Cinema (zero one film developed the film and also co-produced Niewiera and Rosołowski’s award-winning 2014 documentary DOMINO EFFECT), Anne Zohra Berrached whose graduation film from the Filmakademie Baden-Württemberg, 24 WEEKS, premiered in Competition at the 2016 Berlinale, or the Polish documentary filmmaker Marta Minorowicz with her fiction debut ZUD screening in the Generation sidebar the same year.