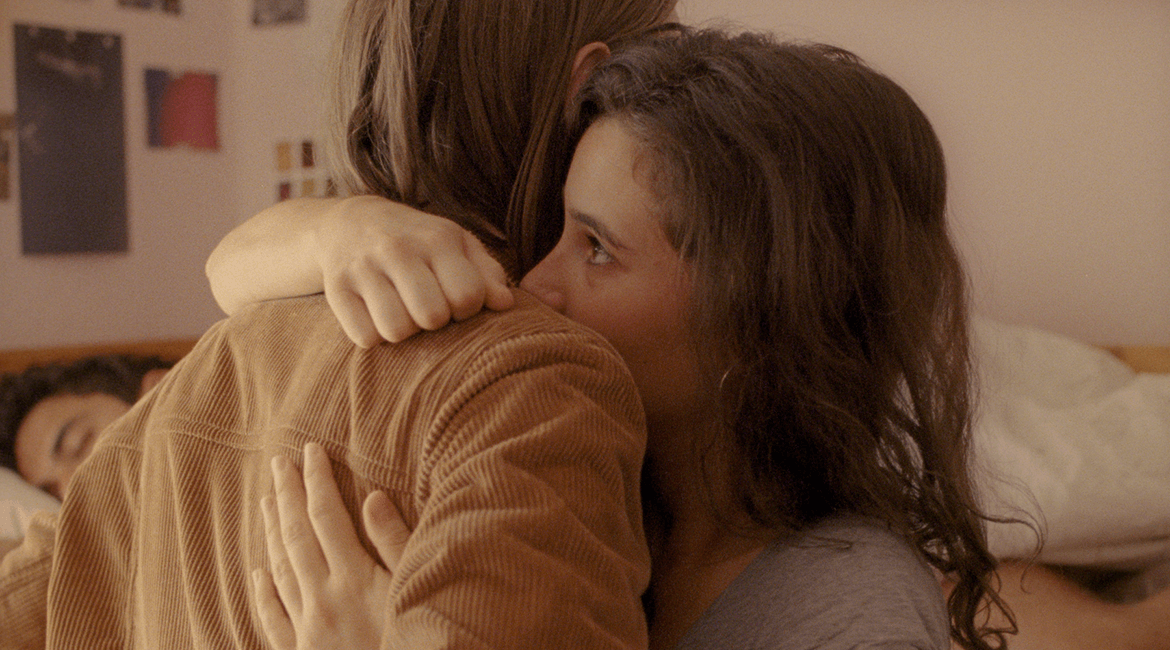 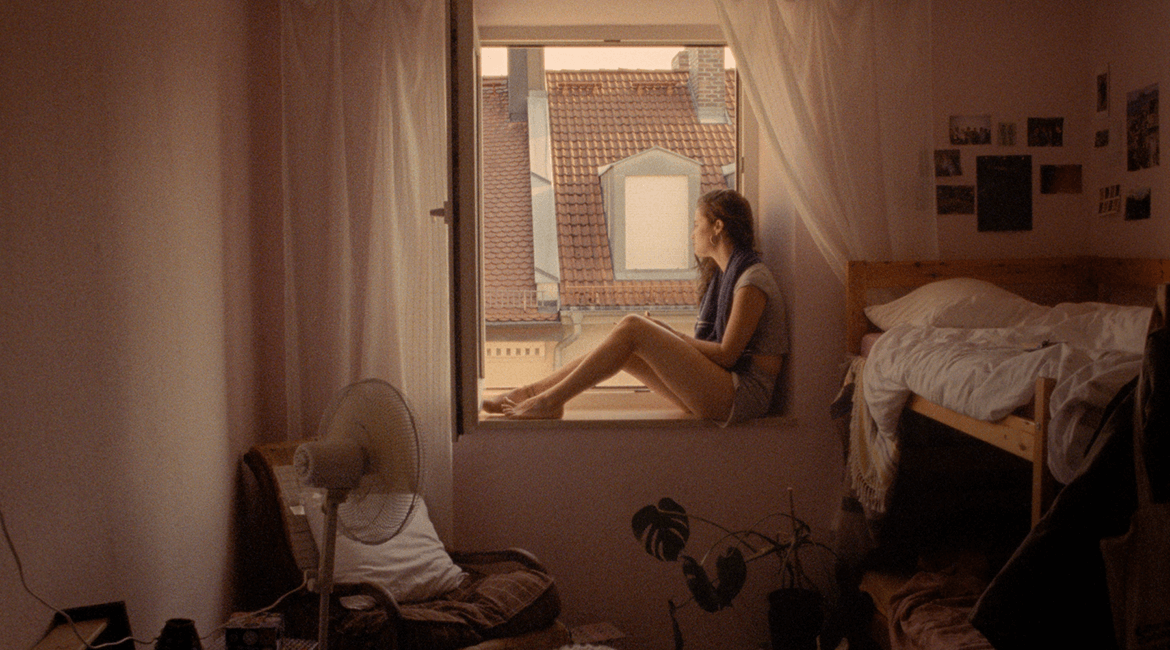 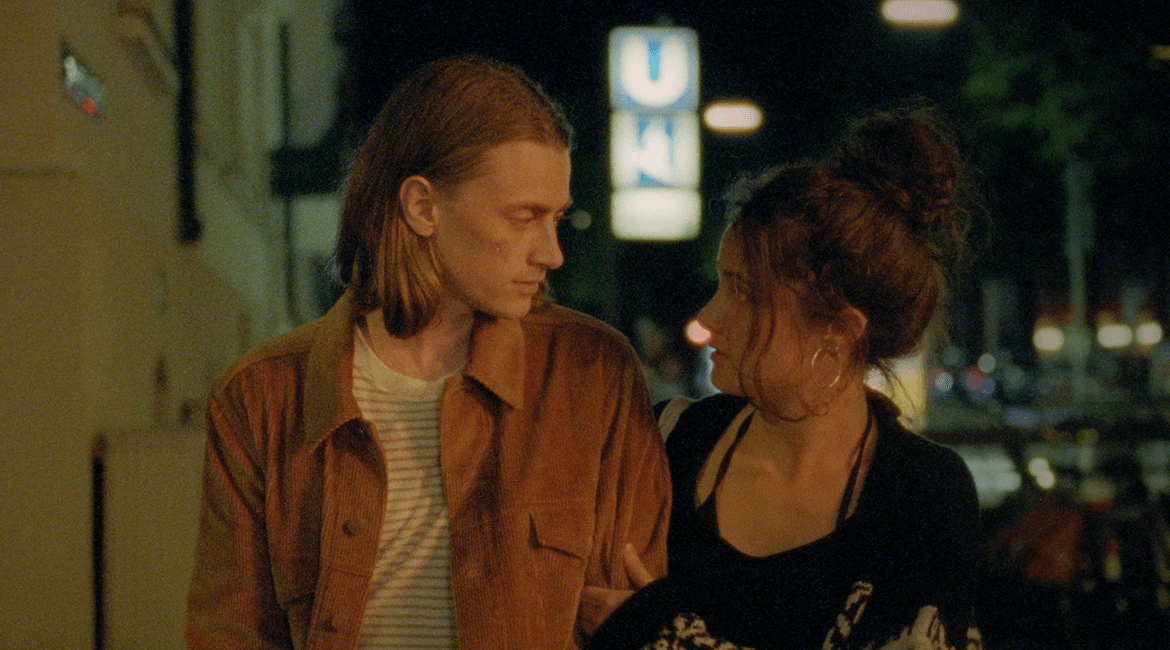 Laia from Spain and Emil from Iceland are Erasmus students in Munich. After having sex a couple of times, Emil professes his love to Laia – but she panics and runs away. Now the two have to figure out whether they are more than just a summer fling. 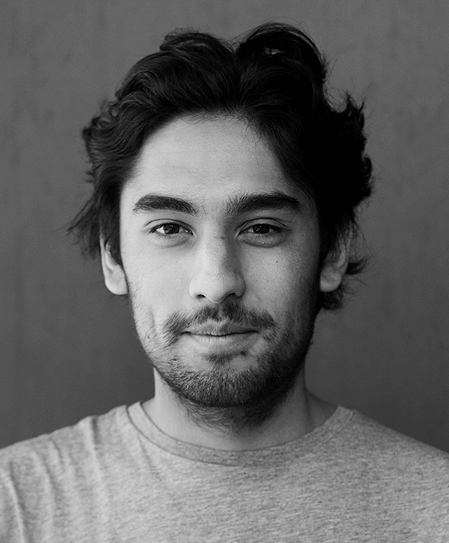