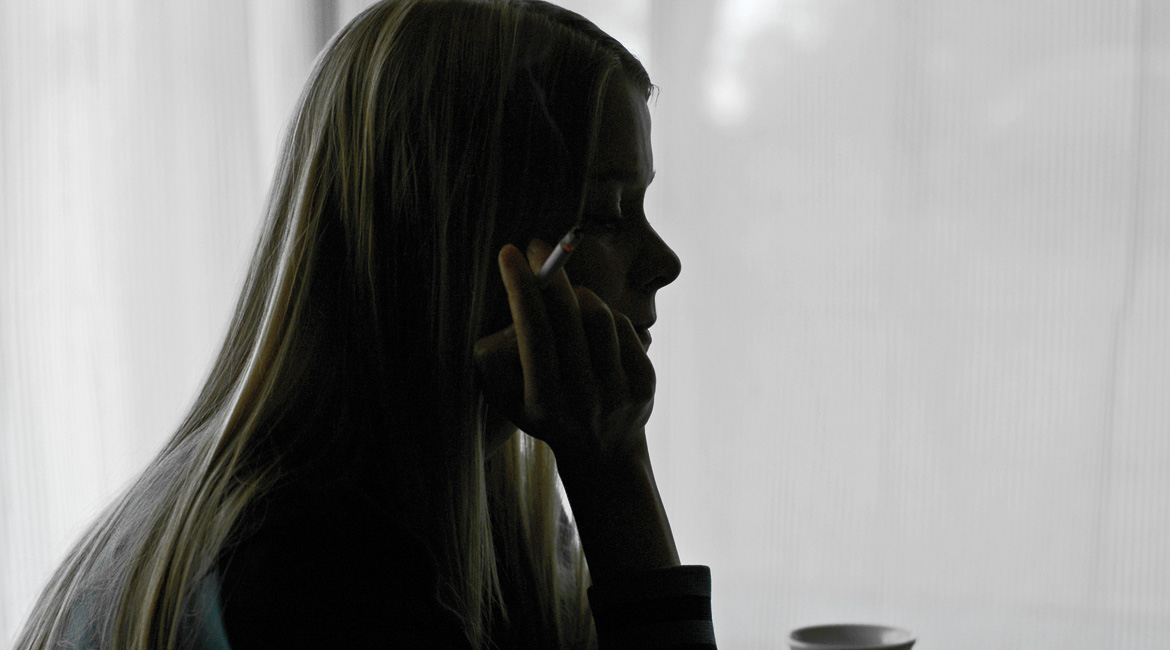 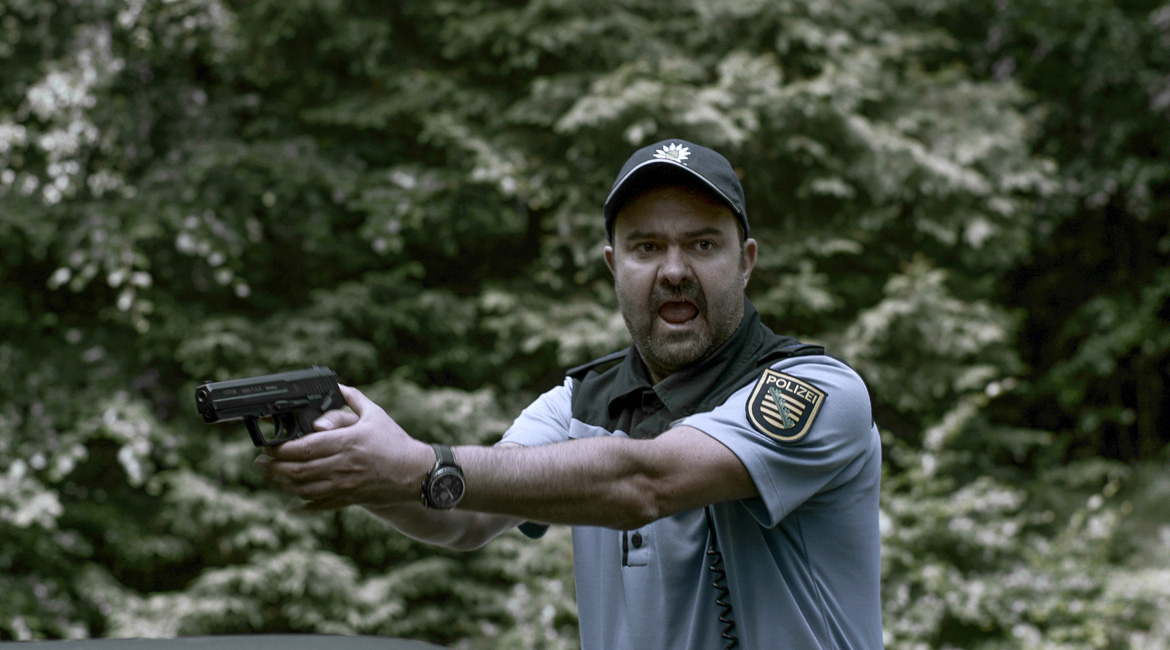 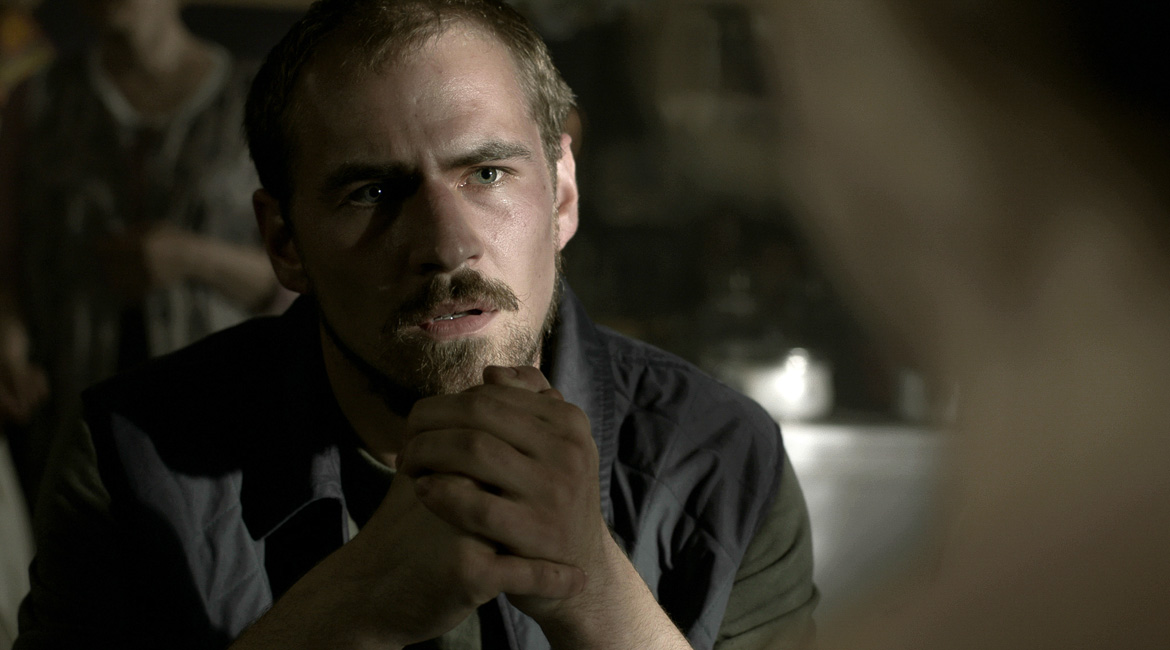 WHERE THE WOODS END

Elke, a young police officer, and her colleague Armin are on patrol close to the Czech border. During a routine stop and search operation a young Czech man resists their police orders and in the heat of the moment gets shot by Elke. As a result, Elke gets suspended while the police investigate internally and she sinks into a deep sense of guilt. While her emotions become unbearable, Elke decides to make her way to the Czech Republic in order to find the family of the man she killed. 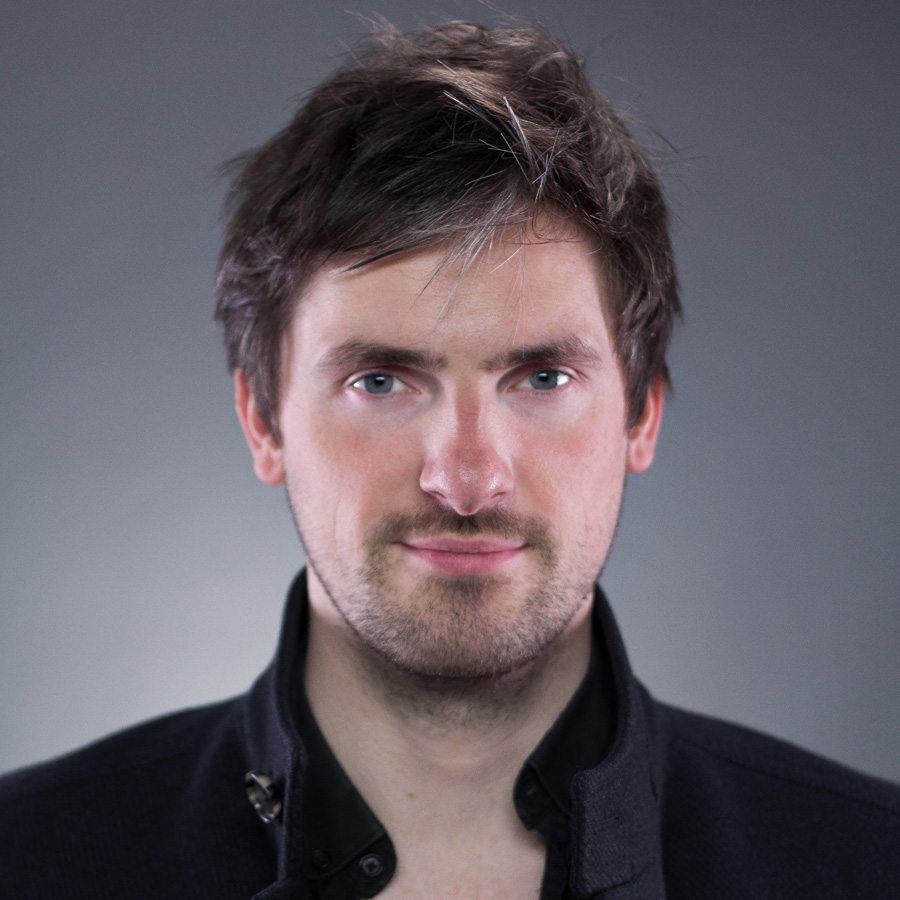