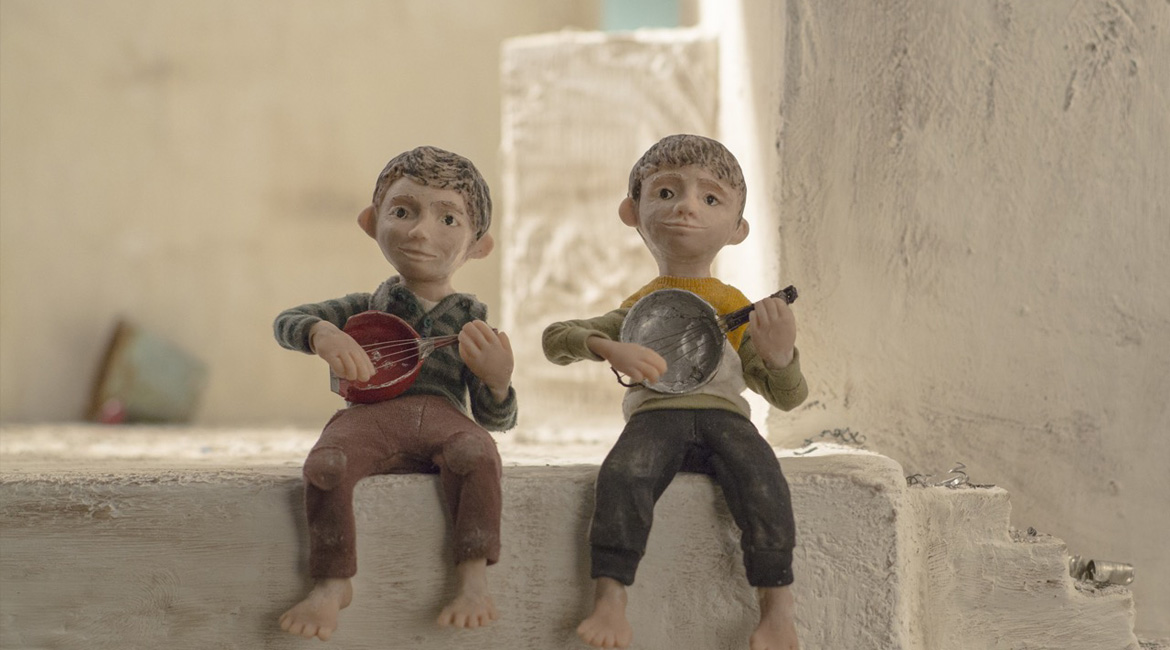 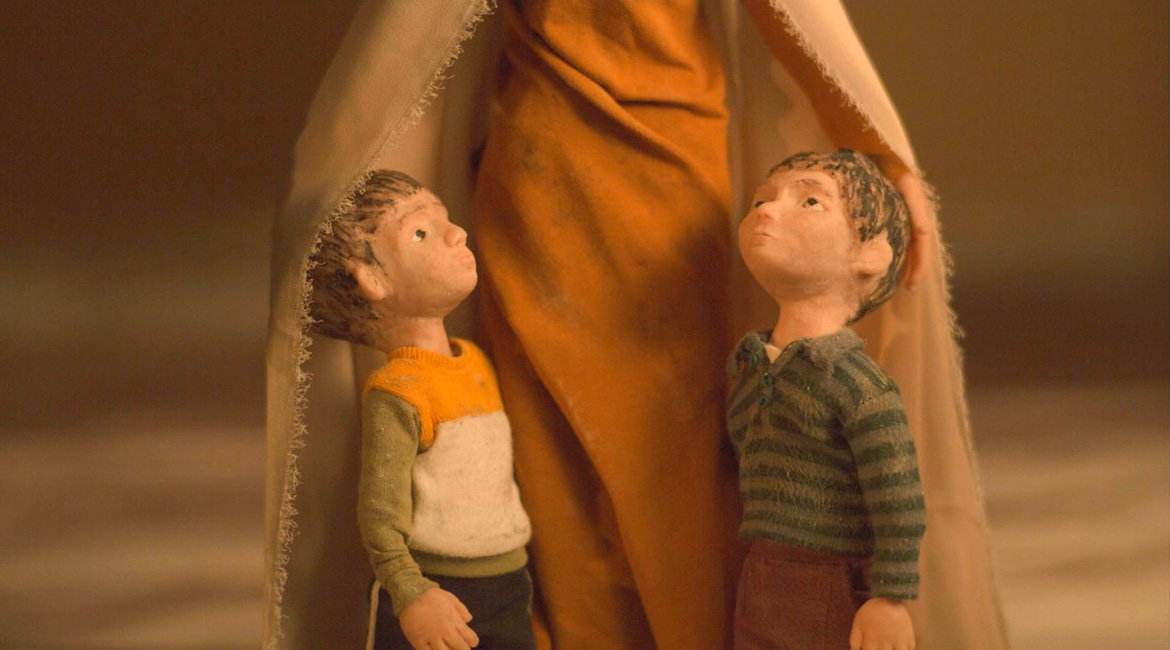 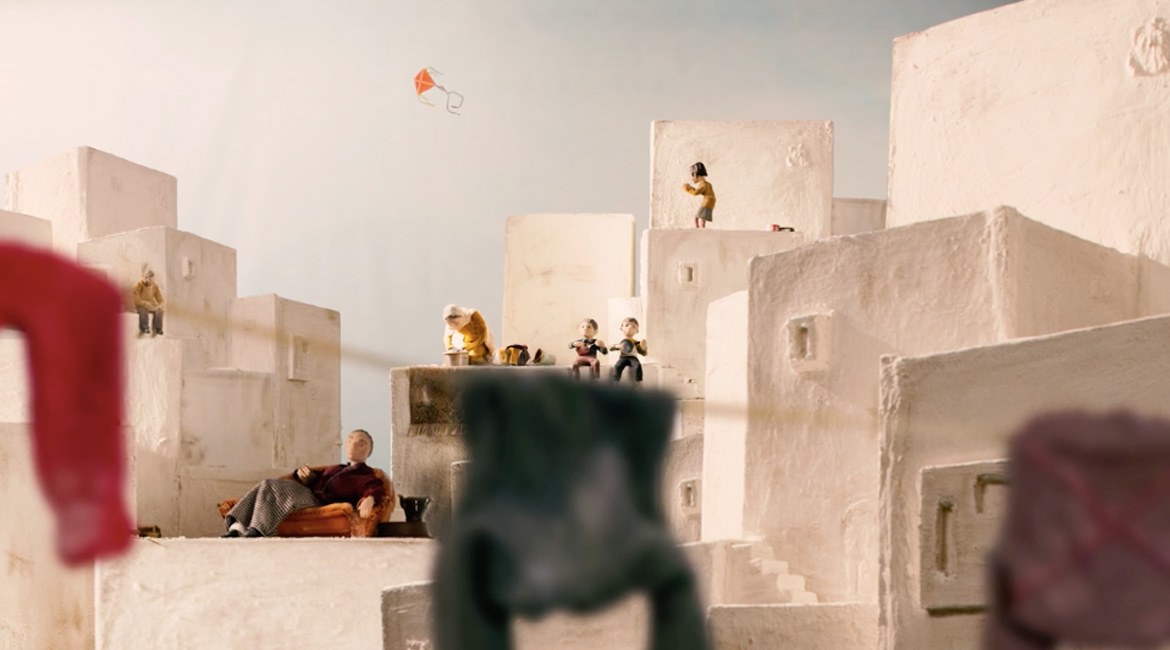 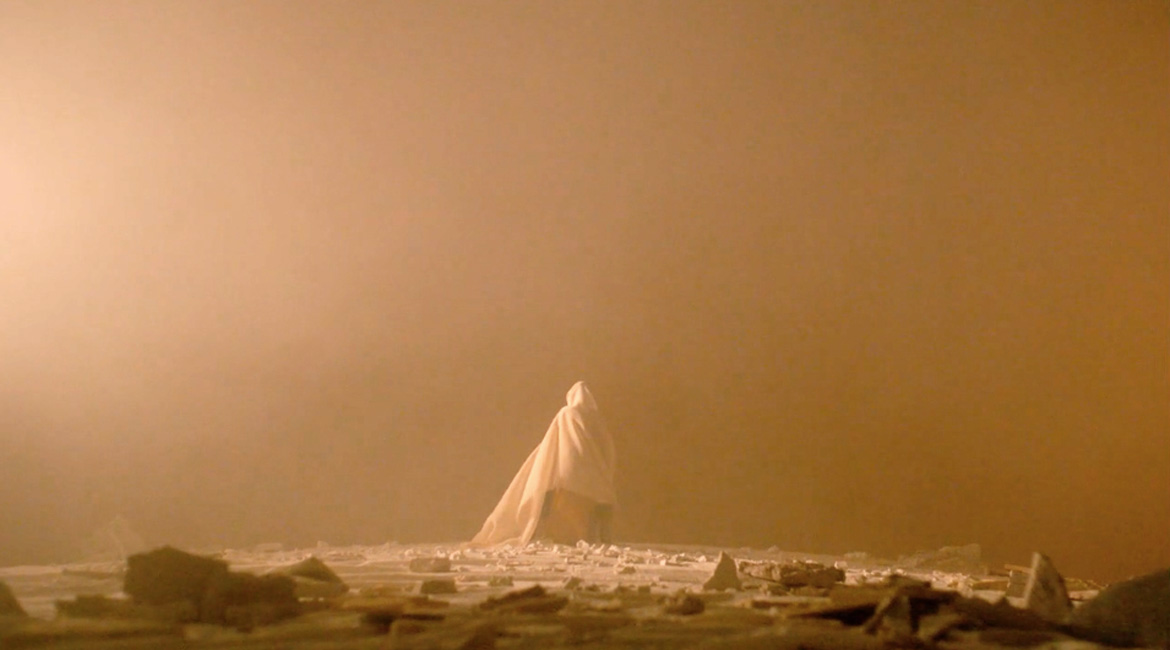 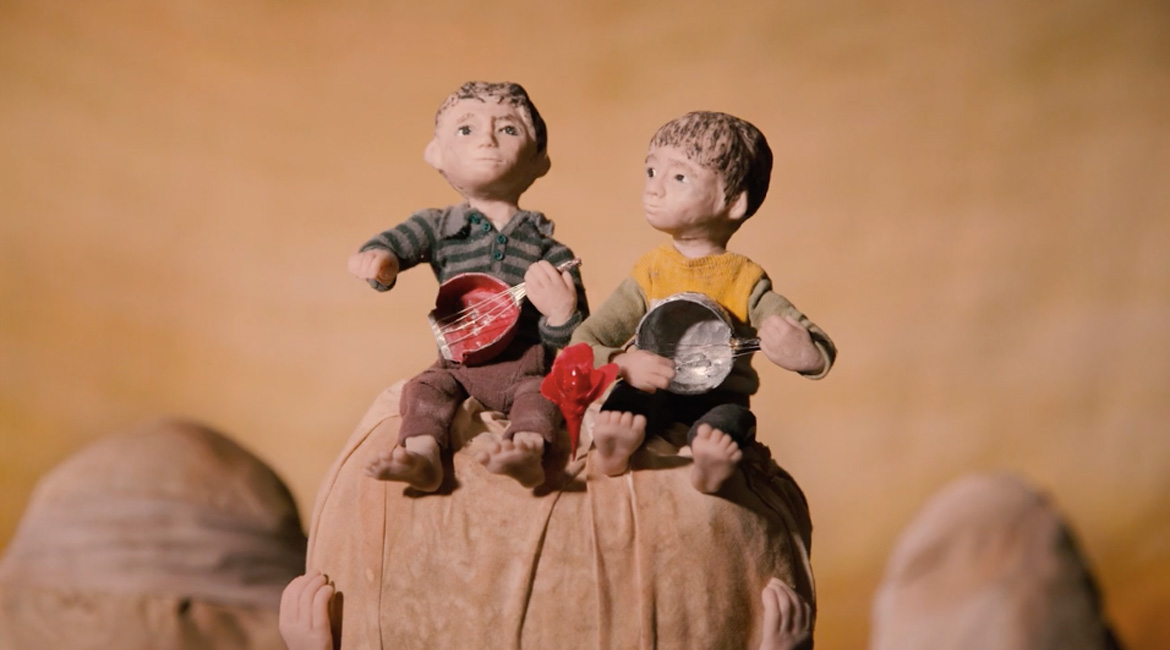 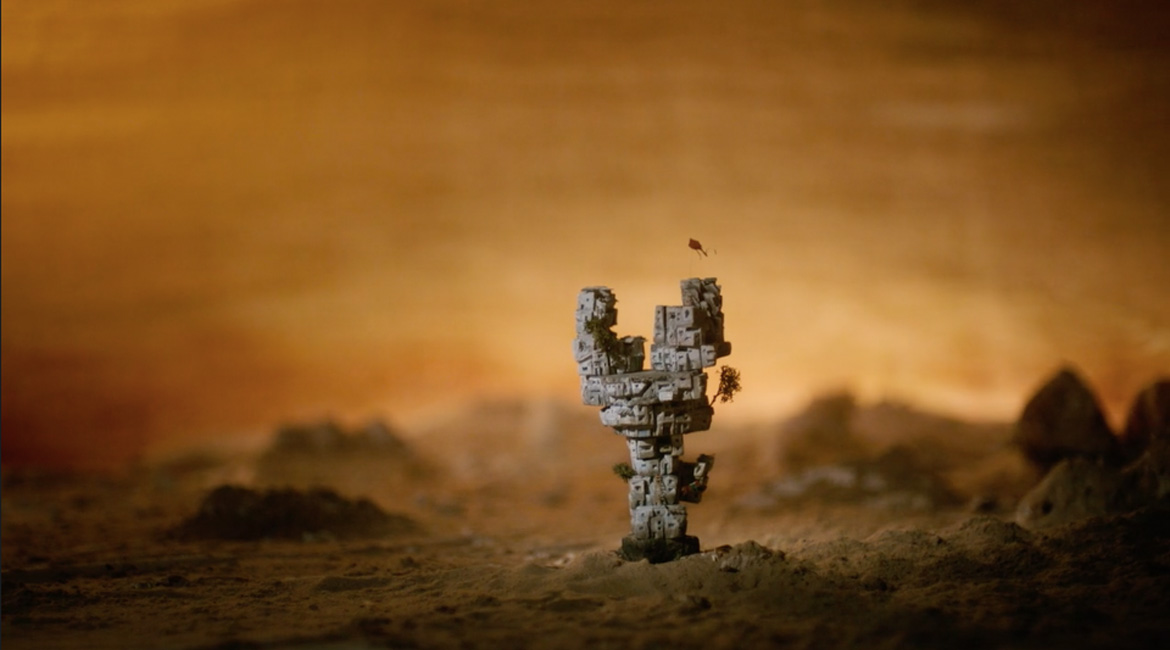 Acruel war has taken two brothers’ home. Their mother protects them under her arms and fosters the seed of their new life, anxious her sons could come into danger if they leave the house. But the boys chase their dream to play a music instrument they’ve fallen in love with. A beautiful Oud. They collect scrap metal to earn the money and must find out that their mother’s fear was for a good reason. But as strong birds will always fly, the two boys become one to overcome their trauma.

AHMAD SALEH was born in 1980 in Saudi Arabia of Palestinian descent. From 1998-2003, he studied Engineering in Palestine before moving to Germany to study Digital Media at the Bremen University of the Arts (HFK). He started out writing short stories before he found his passion in filmmaking. His debut short HOUSE (2012) was nominated for the German Short Film Award 2012. AYNY (2016) was awarded the Student Academy Award for Best Foreign Animation 2016. 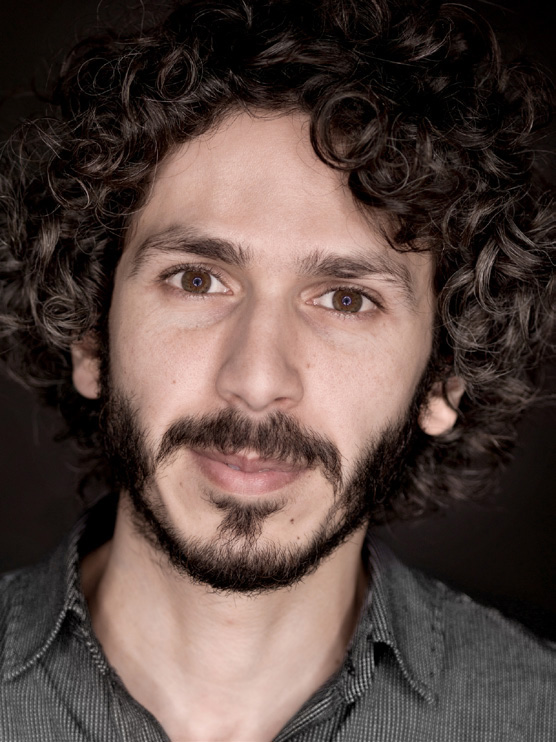