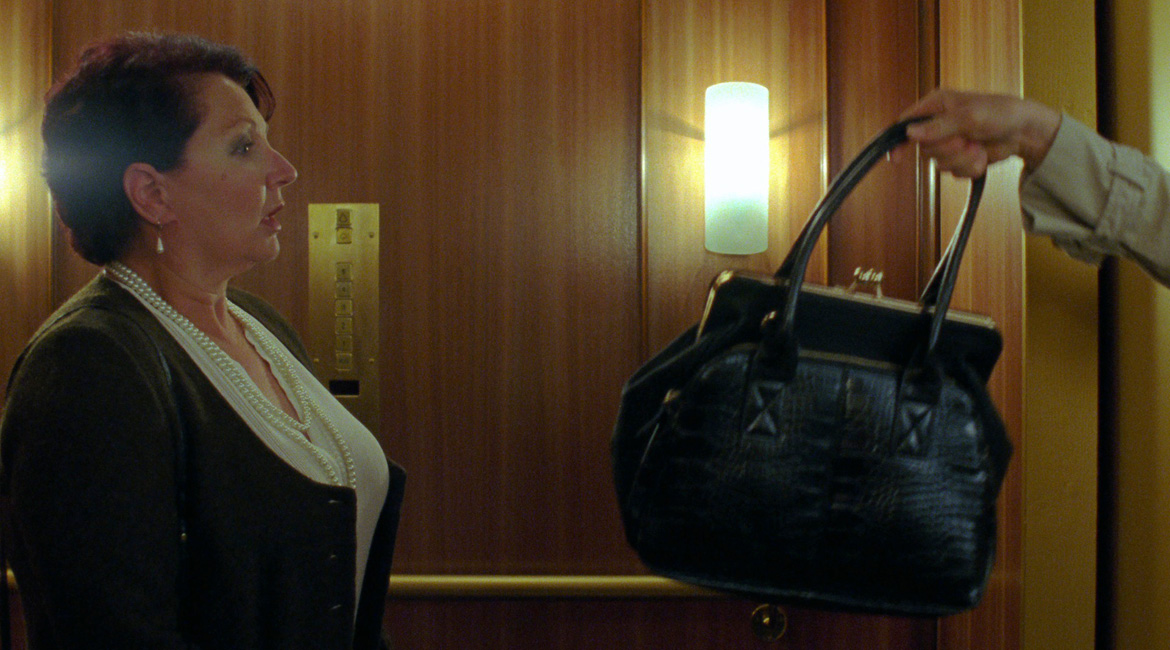 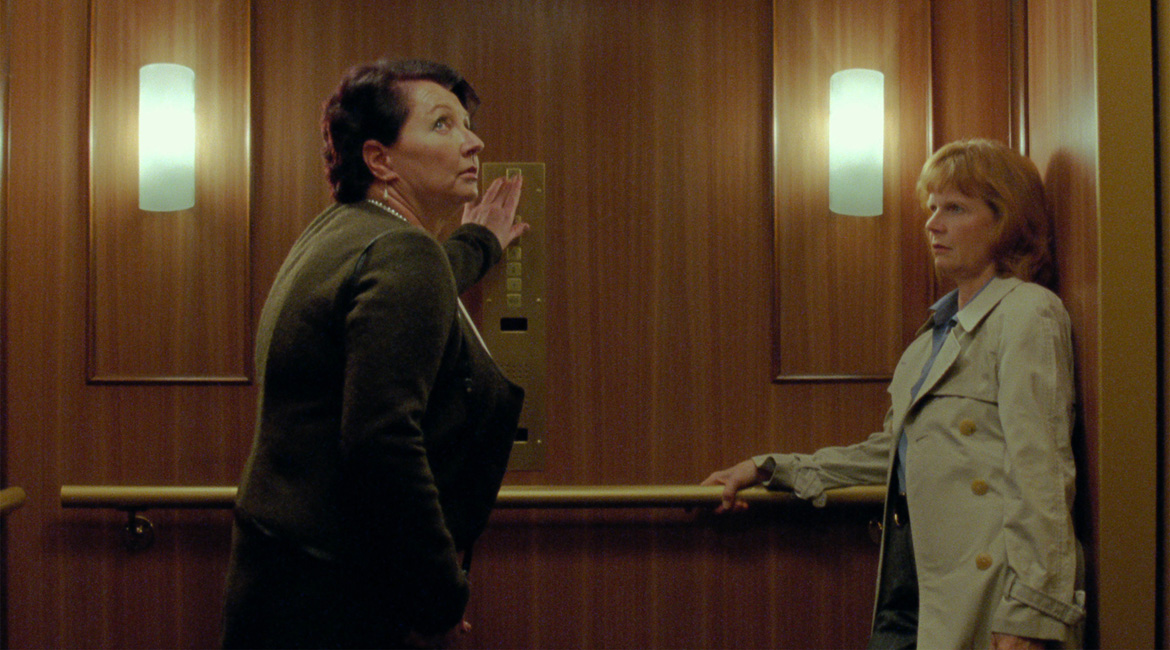 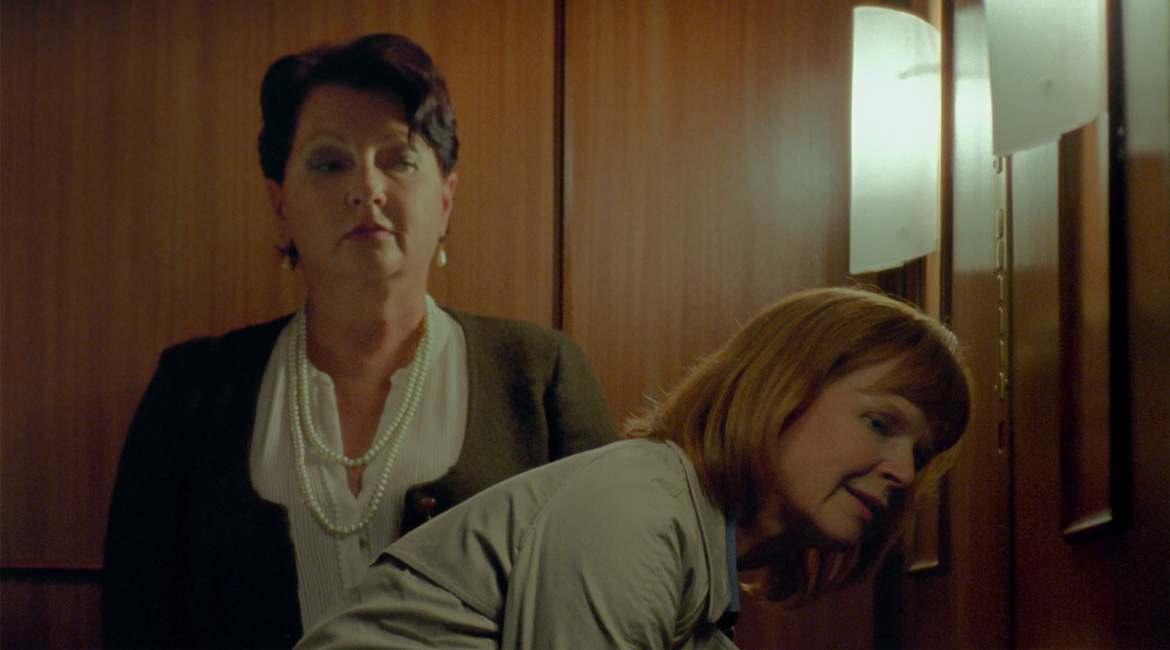 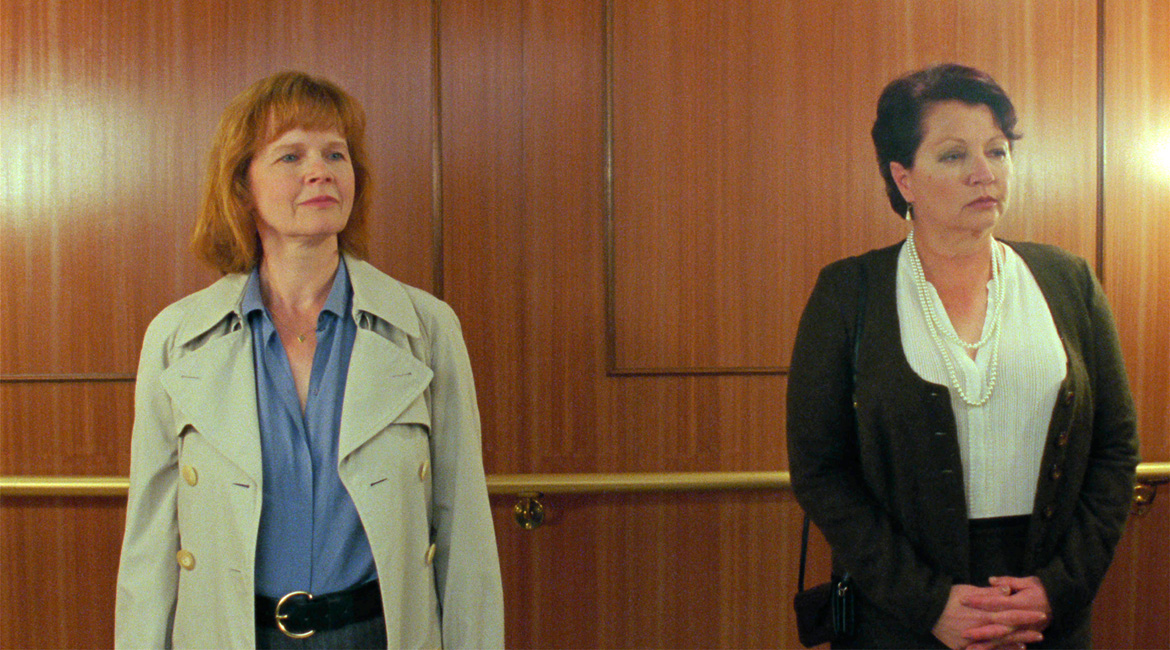 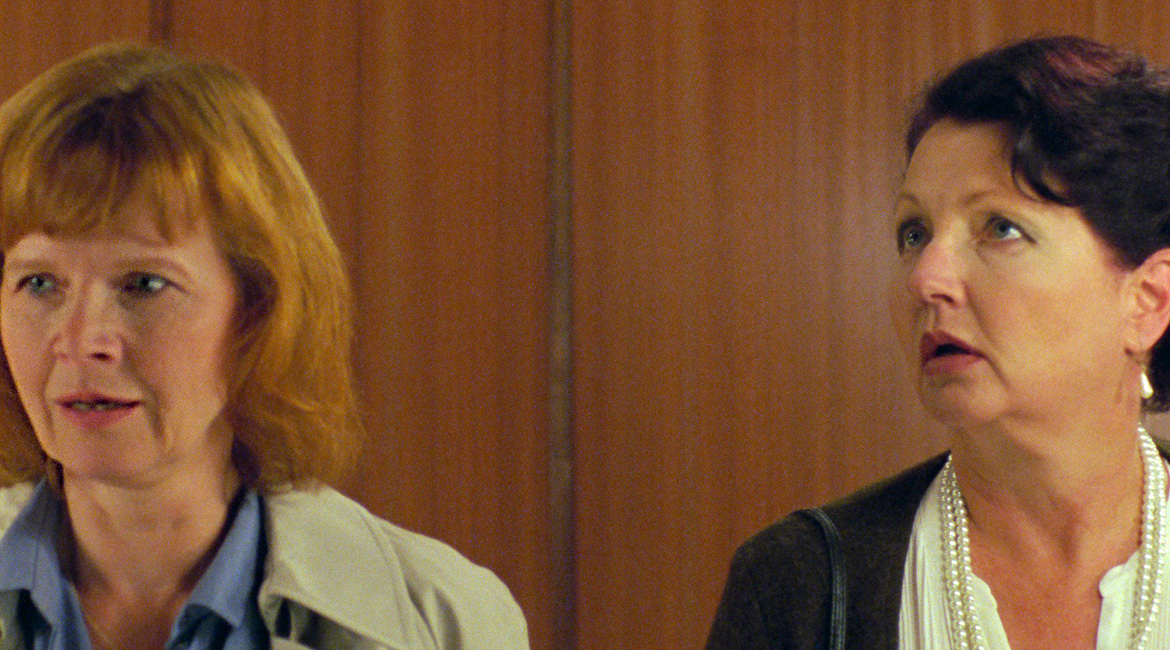 An accidental meeting in an elevator at a department store leads two older women to their limits and forces them to improvise by the time the elevator gets stuck.

FRANCY FABRITZ was born in 1985 in Dresden. While studying Cultural Sciences, Aesthetics and Applied Arts, she also worked in the fields of theater and documentary film. Since 2013, she has been studying at the German Academy of Film & Television (DFFB). Her films focus on sexuality and gender from the female perspective and include: the shorts GIER (2012), MAHLZEIT (2013), BUTCH IS BEAUTIFUL (2013), DURST (2014), SCHWEIN (2015), and ETAGE X (2016). 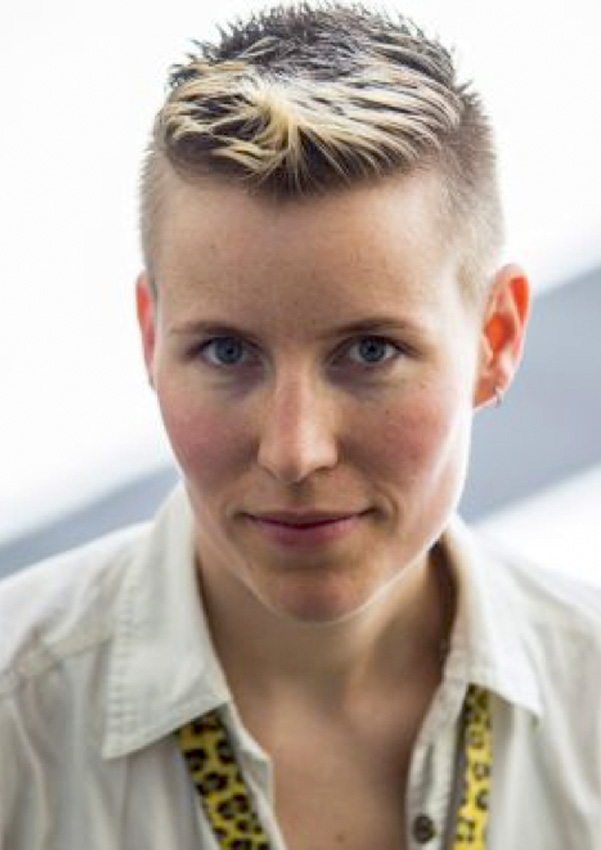 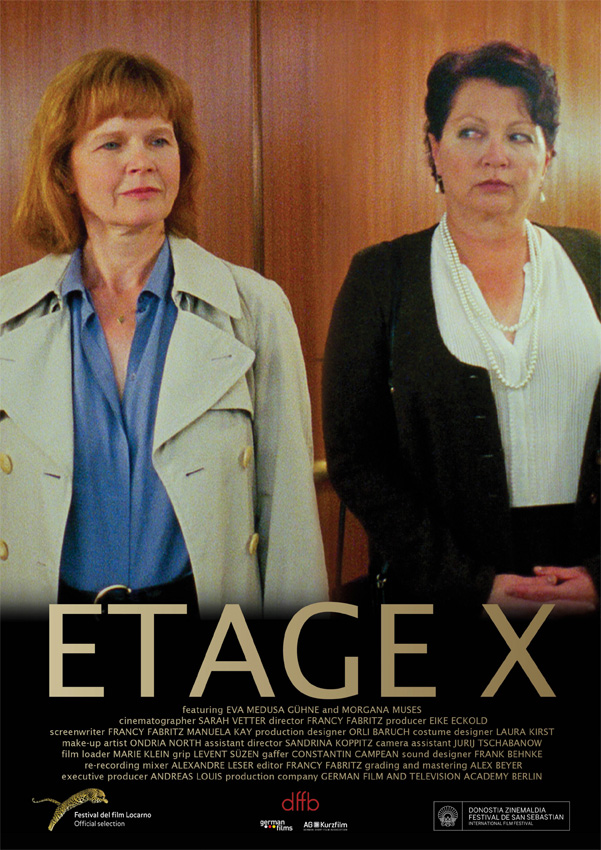