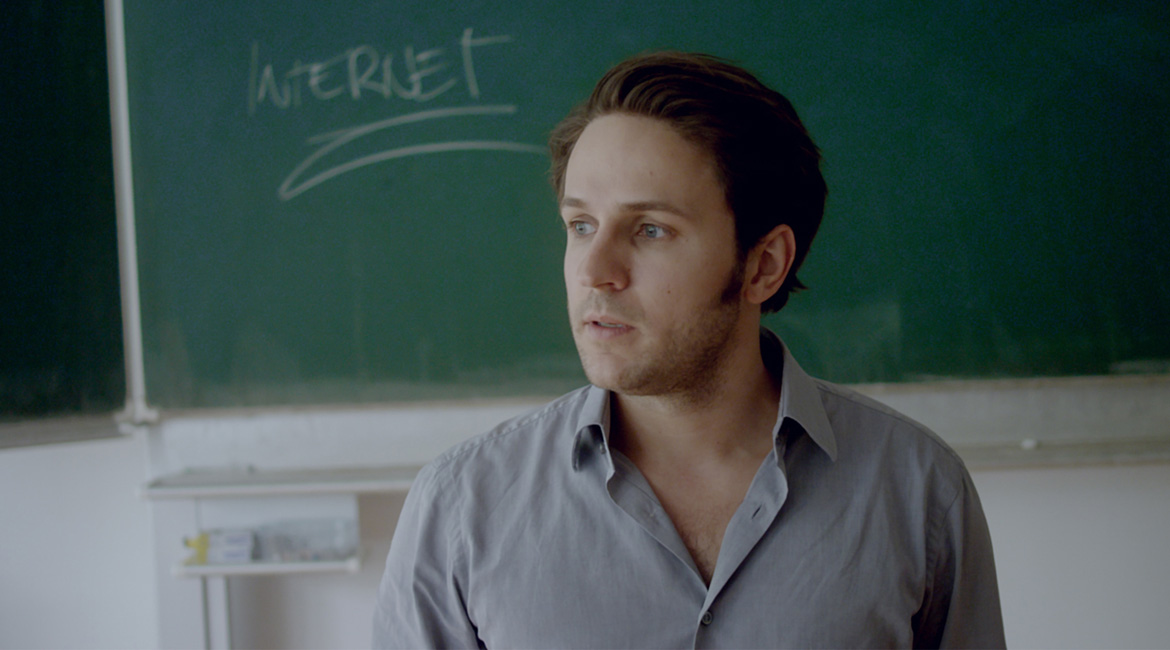 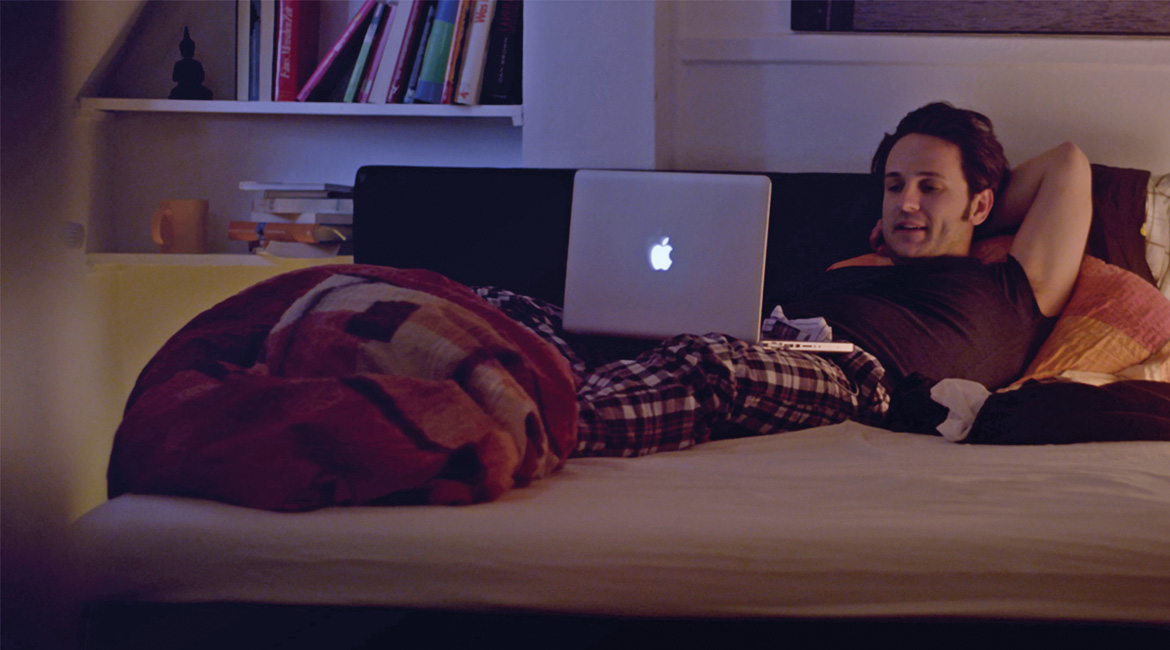 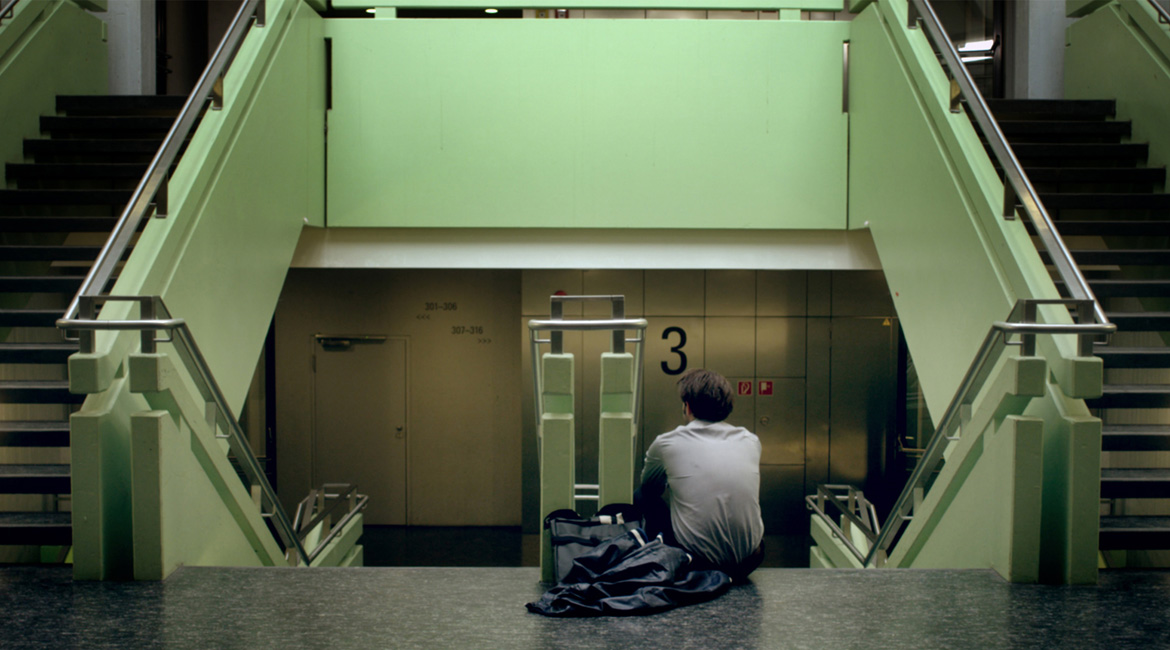 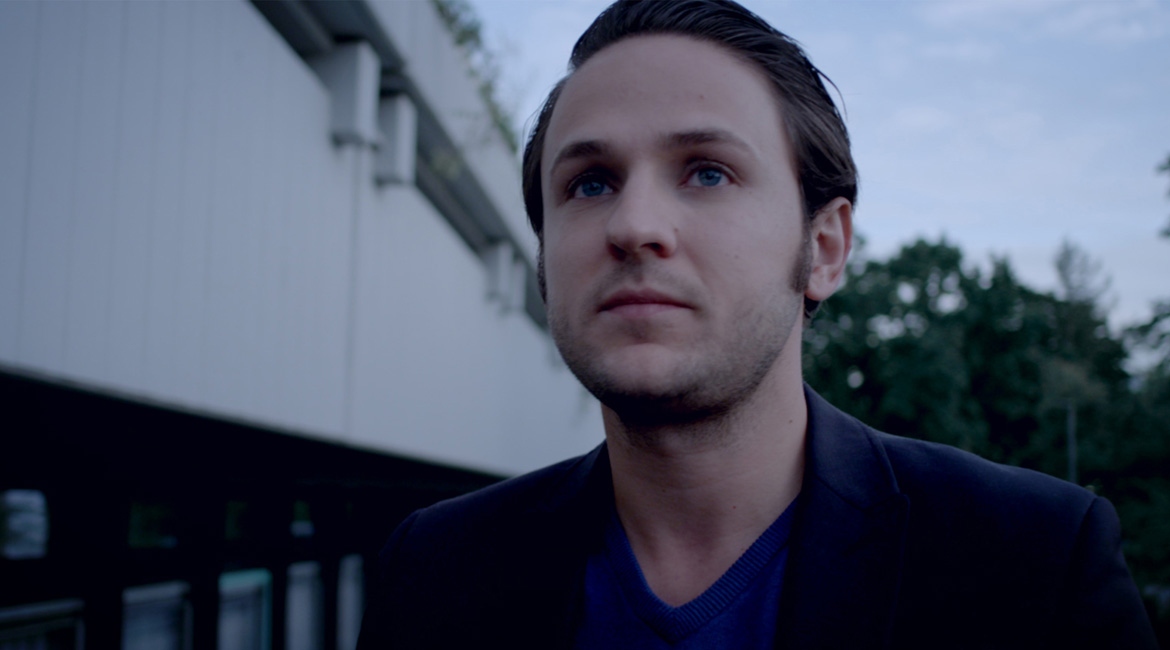 The young teacher Michael Gewa receives a mysterious message – the personal rating service “b.good” has bought his online and mobile data to evaluate his professional skills and his personality in several categories. After neglecting the consequences, he finds himself in a moral fight for trust in the midst of students, colleagues and friends.

ALEX SCHAAD was born in 1990. After various jobs in film, television and the theater, he began studying at the University of Television & Film in Munich. His films include: the shorts THOMAS BALDER UND DER FORTGANG (2014), MARIE (2015), and INVENTION OF TRUST (2016). 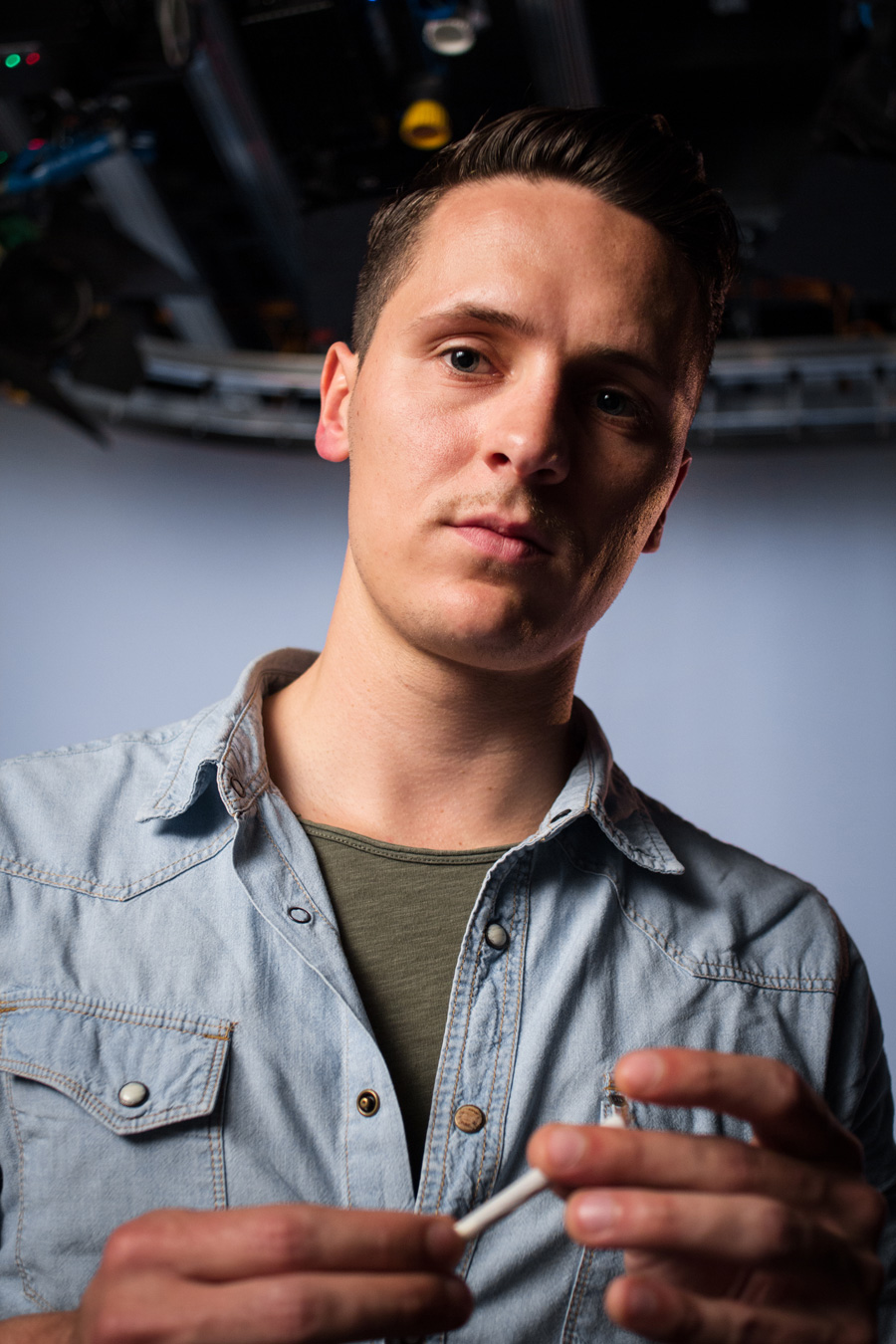