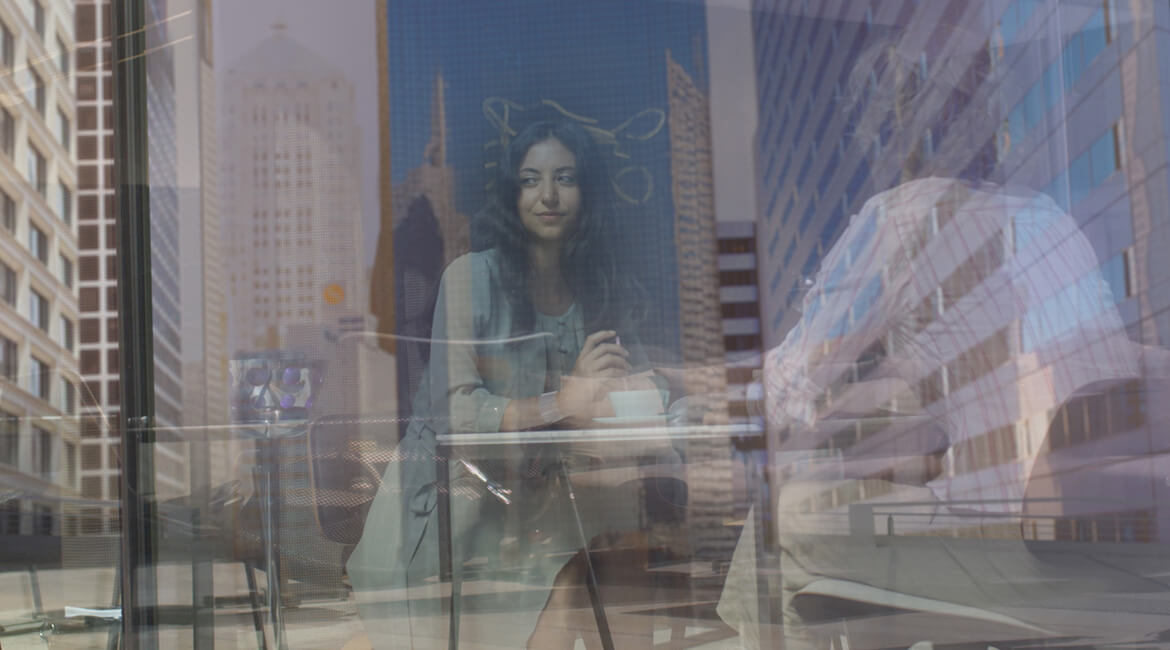 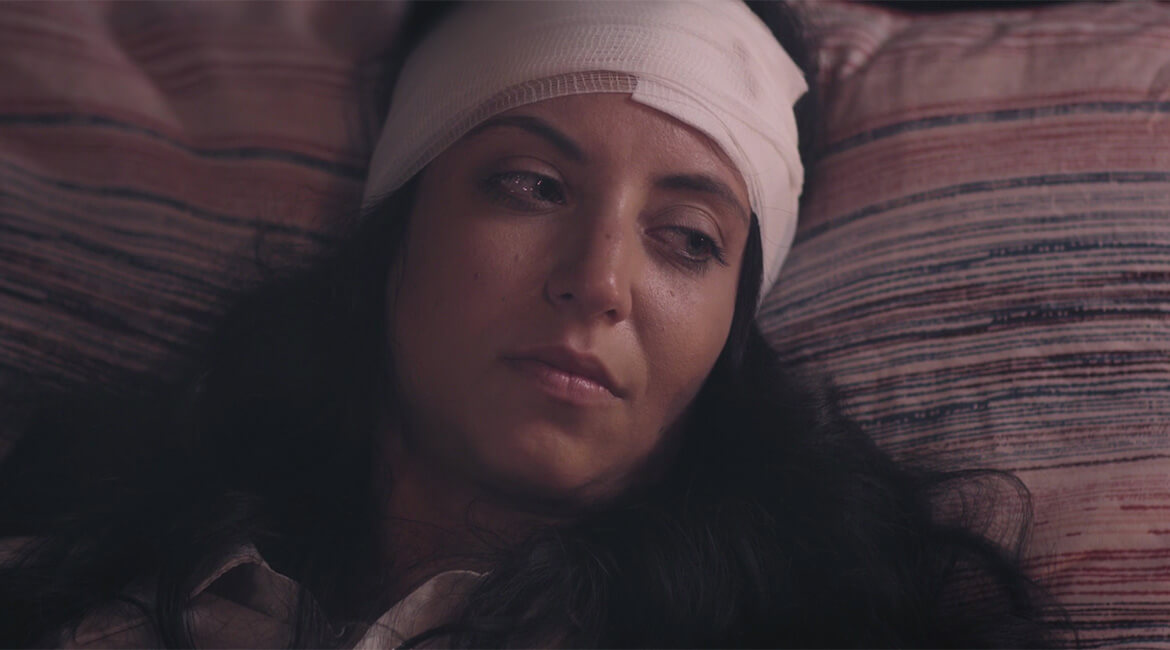 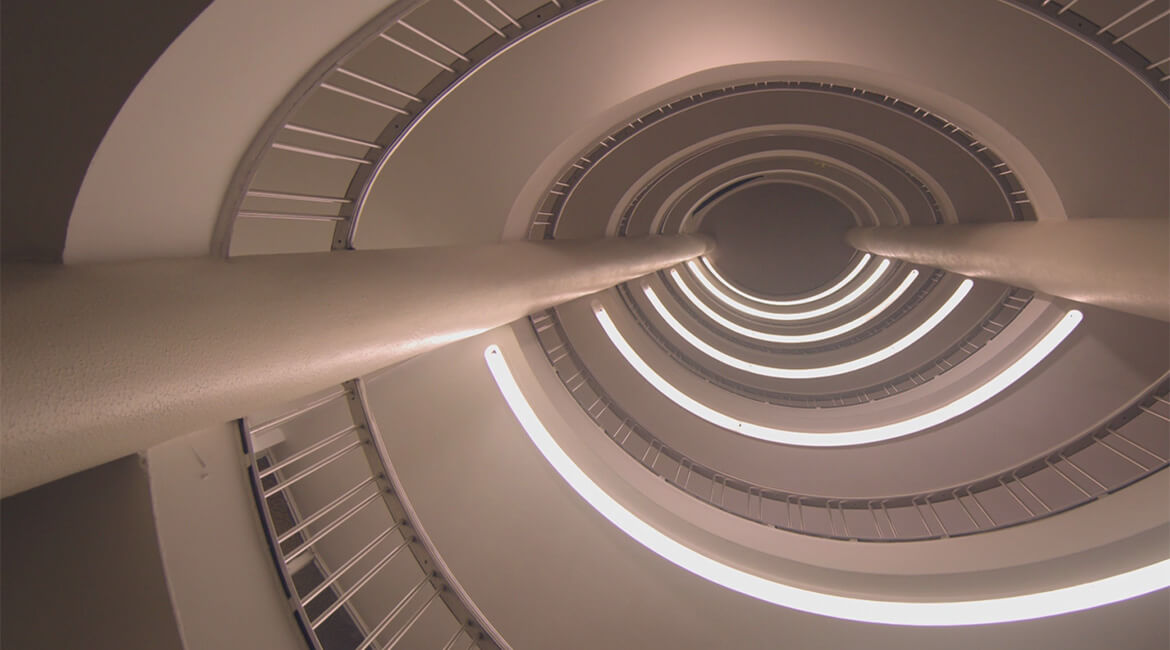 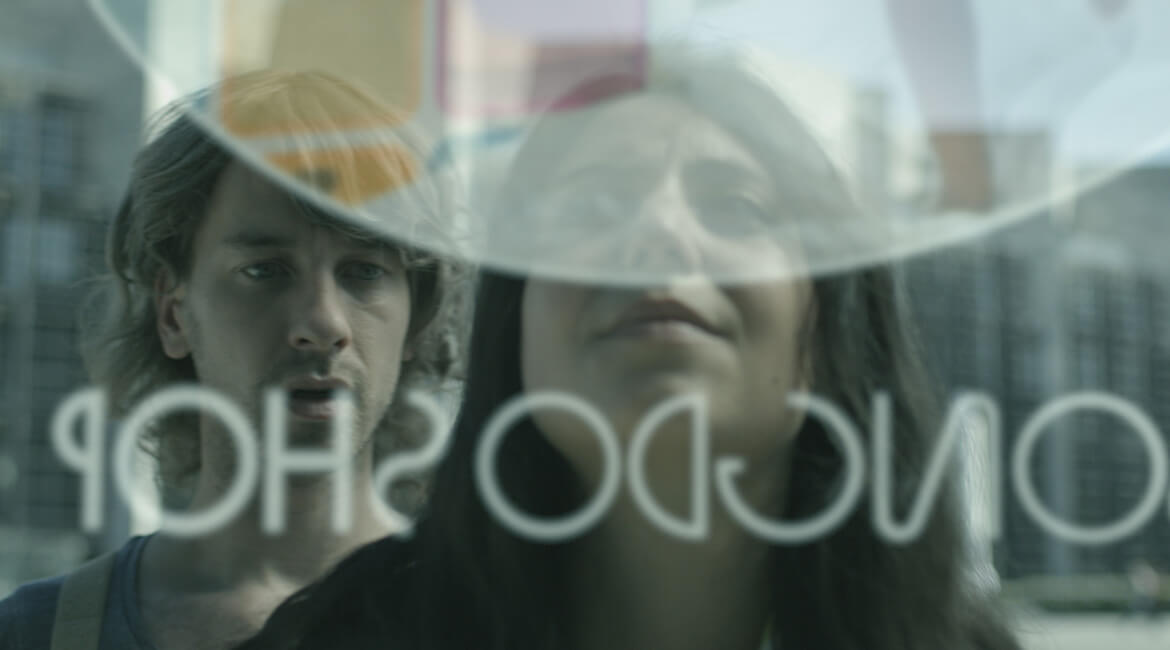 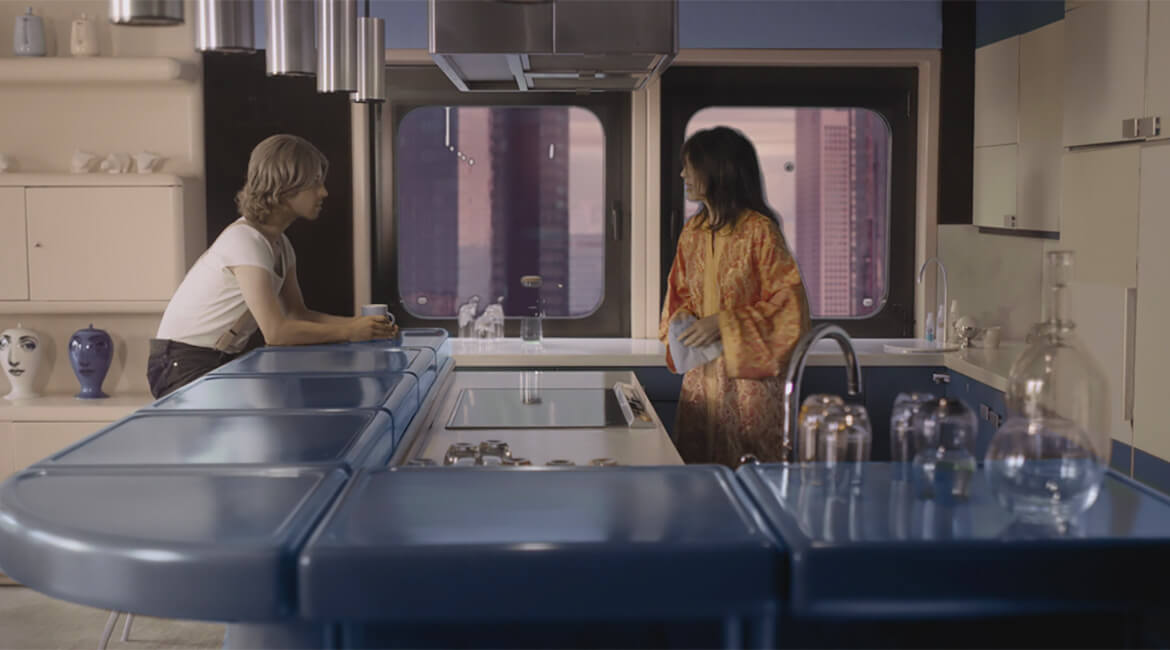 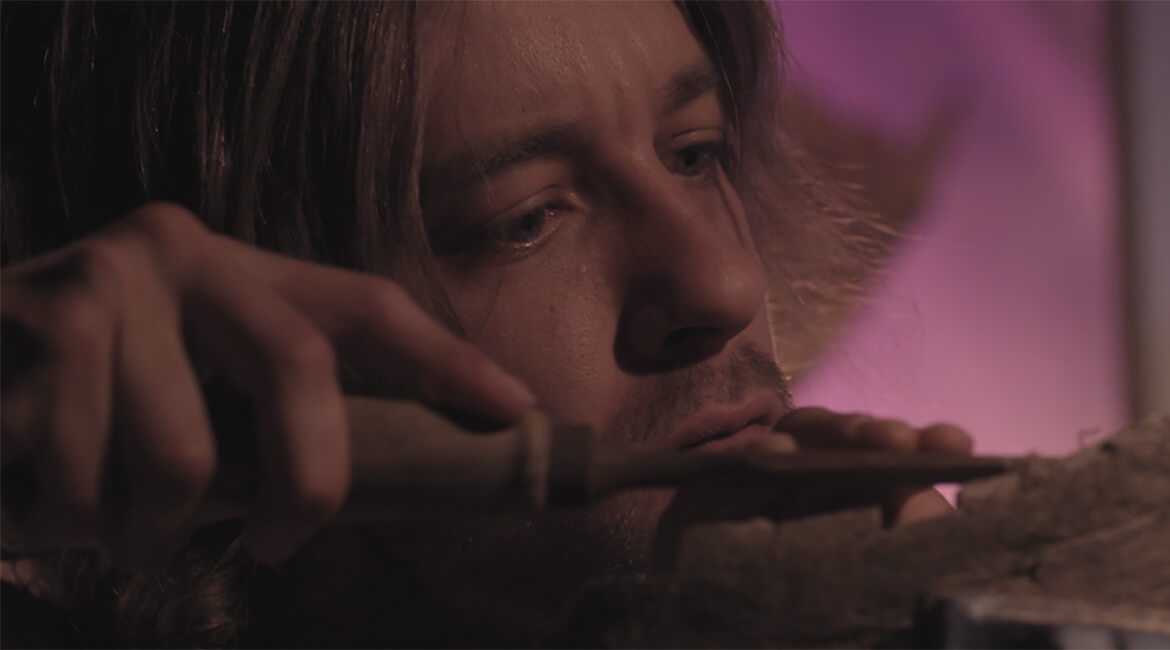 It’s the year 2184 and big data is omnipresent. A sophisticated system has been developed to analyze people. Perfect partner recommendations have become the norm. But Achille wants to find a partner by himself. However, in a society where matchmaking has been systematic for generations, it seems impossible to convince a woman on his own. People would rather rely on big data than their own potentially faulty intuition. But Achille’s human desires seem absurd in this efficiency-oriented world. When he goes in search of that spontaneous, authentic connection, he finds challenges at every turn. By a chance happening, a young lady, Eleni, ends up in his workshop. The closer he tries to get to her, the more afraid she becomes of him. The situation escalates and Achille’s mother attempts to bring him to reason. He finally gives up and sets Eleni free, but apparently he has changed something inside of her...

LINDA GASSER was born in 1989. A critically-acclaimed director and production designer, she has directed and written numerous short films, documentaries and corporate films all over the world. She is currently working on the feature film GRABRÄUBER. 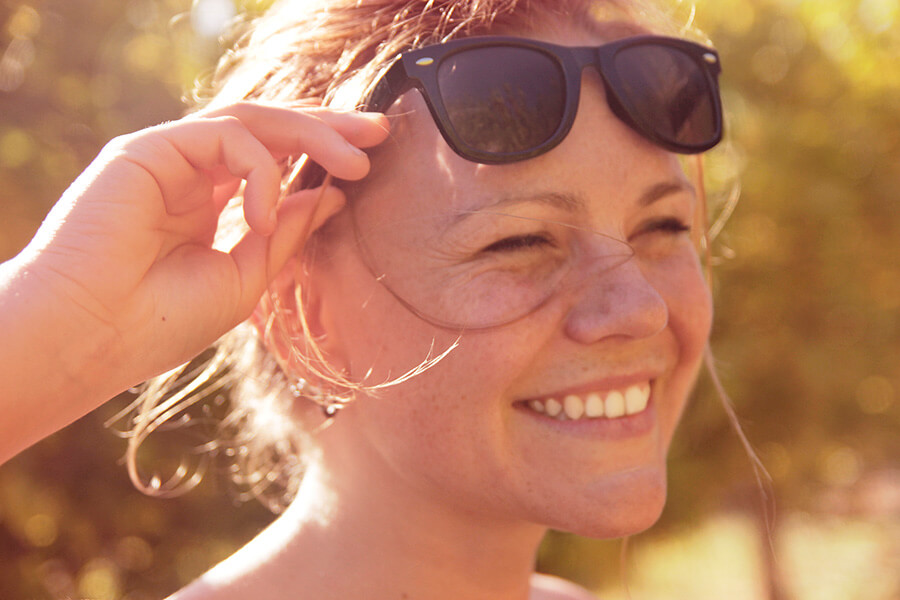